A member of ramen royalty, she hails from the famed Mintendo Noodle House! Her spicy kicks are known to knock down her opponents’ attacks. Can her fiery personality bring the championship belt home to her family’s restaurant?!

When dashing in midair or backwards on the ground, Min Min does a kick that can counter oncoming attacks.

After Min Min has charged up for a while, her left arm becomes a dragon and keeps that equipped arm fully charged. 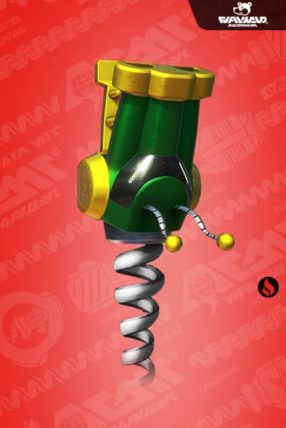 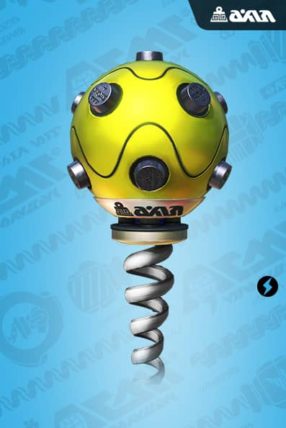 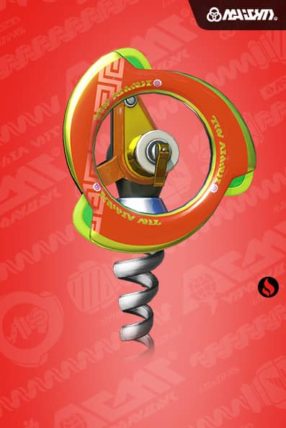 This noodle themed stage dips in the middle, meaning any bomb items will roll right down and catch fighters off guard if they aren’t careful. It’s a bit far to hit each other from across the ring, so fighters may have to meet in the middle in order to decide who is the true champion of the Ramen Bowl. 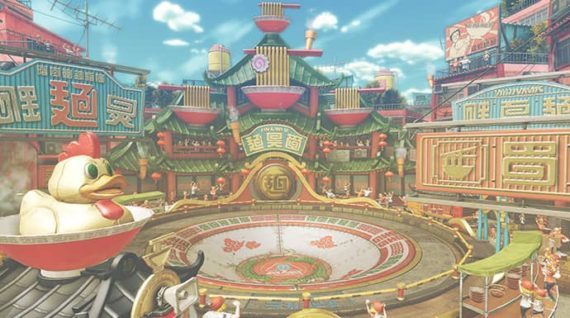 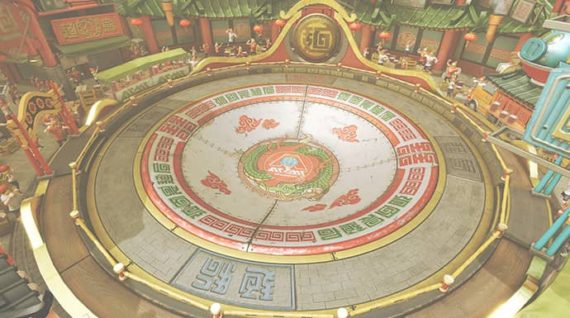 Min Min’s skill with her feet is just as important as her arms, as she’s even able to send charged arms arm flying back with a swift kick in the air. Going into a fight with an electric weapon on Min Min’s left arm will help keep the opponent tied down when fully charged, while dishing out even more damage with the right. Watch opponents carefully to deflect their arms with a kick and send in one of her own to deal some hits as they try to recover.