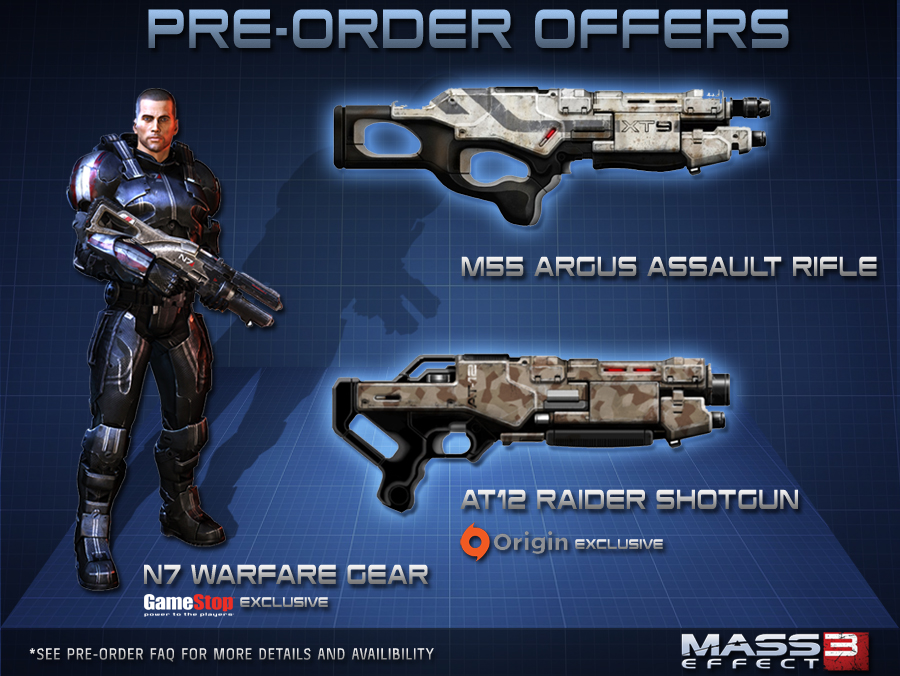 In the long forgotten years of 1997-2007, one of the joys of buying a new game were the free bonuses retailers offered as purchasing incentives. Even though the game itself is what mattered, the anticipation for it was enhanced when you had a little trinket inspired by the game.

Pre-order bonuses could be pretty awesome too; the most common being soundtracks, figurines, t-shirts, cases and DVDs. Sometimes publishers went above and beyond and offered something truly amazing. Remember that awesome Lunar Puppet you got when you pre-ordered Silver Star Story?

Unfortunately, physical pre-order gifts have recently gone the way of the dodo. Most bonuses are now digital downloads of some sort, usually in the form of unlockable guns, characters or extras. Sure, it’s great to enhance your gaming experience, but why is everybody so content with this? If there’s possible additions to make a game cooler, they should already be included in the game.

Of course, the only reason companies have switched to this method is to save money. Why have things that need to be designed, manufactured and shipped when you could have a developer spend 5 minutes rendering a new gun?

Don’t give these bean-counting publishers a pass anymore. Start demanding more effort for your money! Sure it starts with pre-order bonuses, but next they will be cutting holes in cases and misspelling game titles! So rip up your code-stamped cardboard sheet of paper as the GameStop clerk cries before you. E-mail Amazon and demand a free Chocobo figurine with your Final Fantasy pre-order. Do something — but do it fast. Well, at least before the next Lunar game, because I really want another puppet.