Tomorrow sees the release of Watch Dogs: Legion, poised to possibly be one of the year’s biggest games, officially kicking off the Fall gaming season in full force. And yet, despite the embargo having been lifted, you may have noticed that we do not have a review for the game up yet. Why, you may ask? Well, rest assured that the game has been successfully completed and is ready for dissection. Ubisoft has since informed us, however, that more than a few critics have been having “technical challenges” with the console versions of the game (our review will be of the game’s Xbox One version), and as such, have asked us to hold back on posting a review until a hotfix is introduced on October 30. While this is unfortunately after the October 29 release date, we’ve made the decision to hold the review until said hotfix is released so as to provide the most accurate assessment of the game possible. That being said, we’re recommending you hold off purchasing the game until our review (and likely others) are posted at this time. In the meantime, we wanted to give a rundown of the bugs we’ve encountered so far. 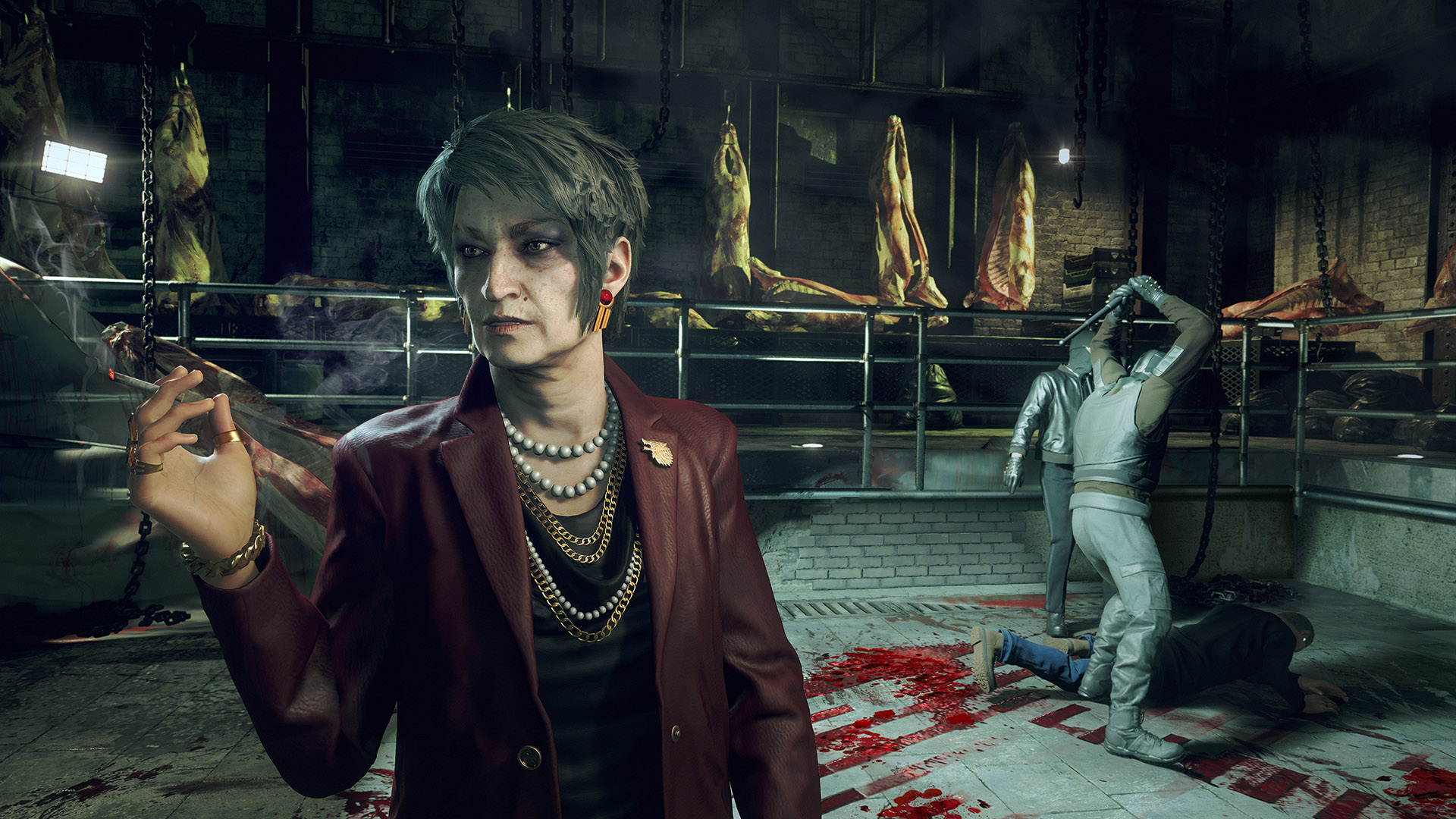 As much as I hate putting anything like this off, I do admit that there are still a few side missions and things within the game I’d prefer to try out on the rare chance they result in any strong impressions that could impact my overall opinion of the game (having mostly blazed through the story campaign, I still want to experience a few more side missions to see if there’s any variety, and maybe experiment with the Permadeath mode), and I would like some time to get reacquainted with the second game in order to make proper comparisons. But that said, right now, Watch Dogs: Legion is an extremely buggy game and thus in no way can I recommend that you pick it up right now.

I wasn’t keeping a completely accurate count of everything that happened, but let’s run down the checklist of what occurred during my game, best as I can remember…

…And probably several other bugs that I don’t recall, because they pale in comparison to the almost bi-hourly crashes. In fact, I’ve been reviewing video games for over seven years now, and yet Watch Dogs: Legion may actually be the most broken game I’ve ever encountered. Sure, I know of Ubisoft’s reputation for releasing games with bugs (and any other Ubi game I’ve played has been after its release), but usually those were limited to a few amusing things like ships rocketing into the air. This is Assassin’s Creed: Unity levels of brokenness, though, if not somehow moreso. It could possibly be the most unfinished, unpolished game I’ve seen from them, at least from a technical standpoint. 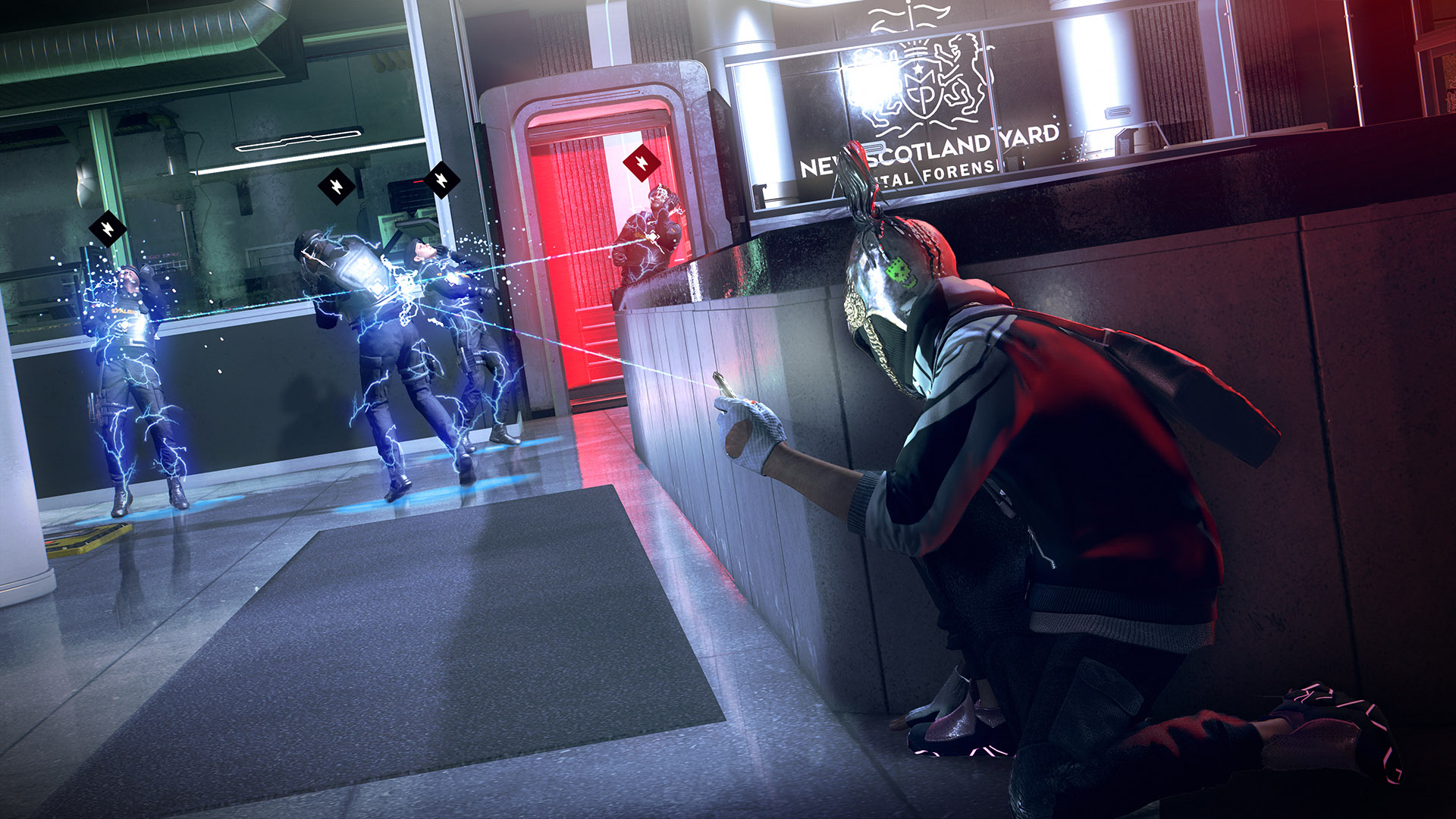 That may seem like a hyperbolic claim, but I have yet to get to the cherry on top: the ctOS hubs. They’re like any other of the large control panels you find, and you discover them in key locations, typically enemy territory. And when you interact with them, they reveal a bunch of challenges and shops on the map. You know, your typical Ubisoft feature that throws up a ton of markers all over the map, or at least I assume so, because none of the ctOS hubs ever worked for me.

I passed by several of these hubs in the game, and every time there was no way to interact with it, no prompt or anything. I pressed the Y button like I normally would with any similar interaction, or even the X button, but nothing happened. Even when using a spiderbot, the port it could access didn’t work. This was an entire gameplay component, and yet it was completely unavailable, which is astounding. I could understand at least a few instances of the bugs listed above, but it’s hard to understand why a game would be released with an entire feature is disabled, even if it may just be a rare glitch.

And so, that’s why I can’t recommend getting Watch Dogs: Legion right now, at least not until the hotfix is released and problems like these are confirmed to be fixed. Even if all of this gets solved in just a few days, this game is in such a poor condition that it feels like it’ll be hard to get past it. So if at launch the game is indeed in the state I’ve played it in, don’t give Ubisoft your money unless they can actually get the game to work properly. 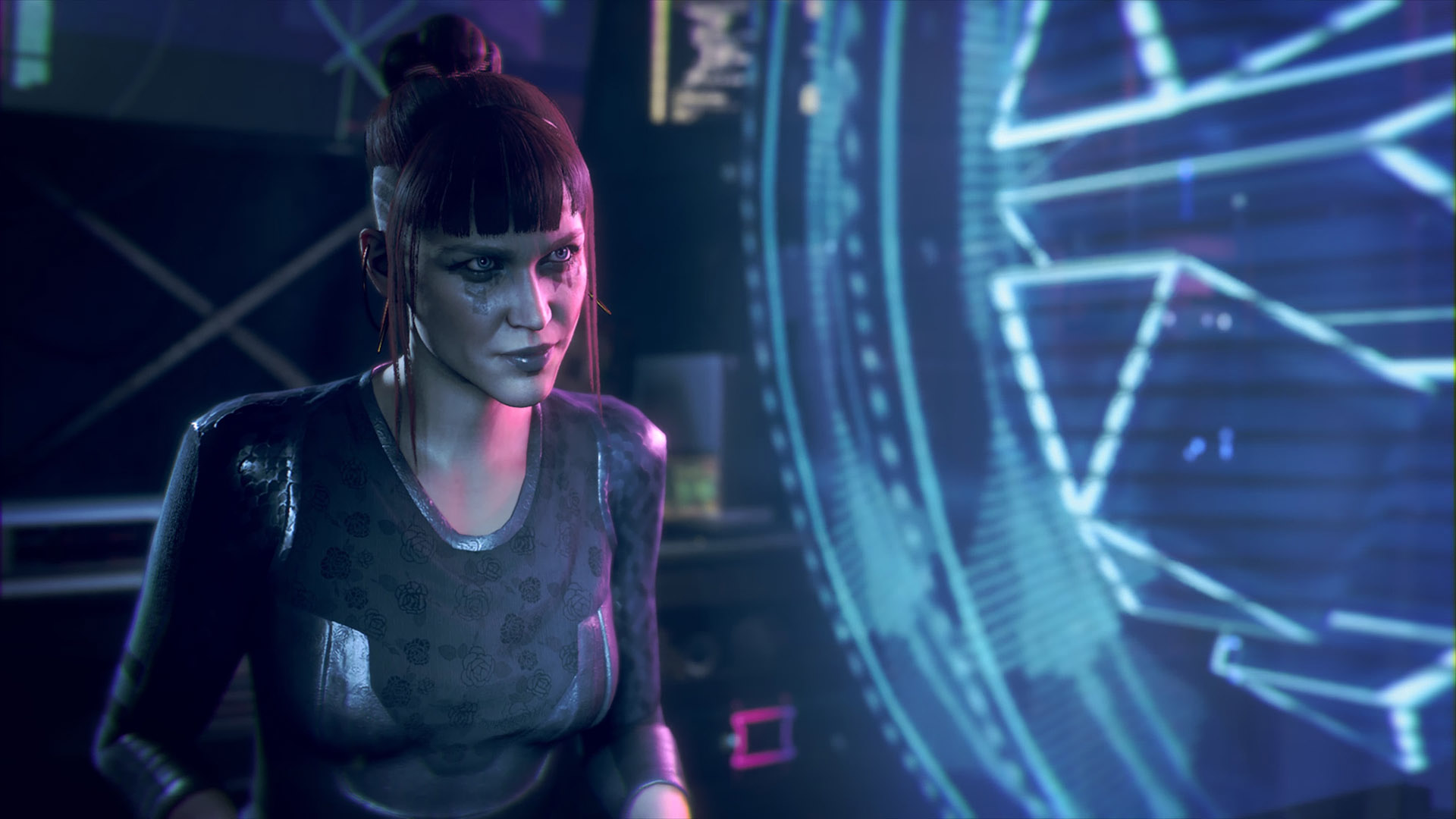 Some of you may be thinking “Wait, you said in the first paragraph that these issues are with the console versions. So shouldn’t the PC version be mostly fine, isn’t that one okay to pick up?” I should clarify that the bugs aren’t the only reason you shouldn’t buy it, just the reason you shouldn’t immediately buy it. There are still several other valid reasons not to buy it in general, such as an underwhelming Legion system, protagonists with zero actual personalities, antagonists that are clichéd and dumb, a poor story that wastes its potential, progression that doesn’t feel natural, gameplay elements that are recycled from other Ubisoft games, an open world with virtually nothing to try and find in it, the activities that you do find lacking any variety, several useless upgrades, a ton of repetitive missions and probably more. But that would be giving away too much. Let’s save that for the the review, when the dissection can begin proper.