Keeping up with the steady flow of new content for Perfect World Entertainment and Cryptic Studio’s Neverwinter is becoming nigh impossible. Speaking personally, my poor tiefling scourge warlock, Goatous, and his erstwhile companion, Meatwall, are still kicking around vanilla land. The newly announced expansion, Underdark, is convincing me to speed up, because it’s a doozy. We had a chance to speak to the executive producer, Rob Overmeyer, about this upcoming expansion.

When talking to him, one thing is immediately apparent: he adores his job. Gregarious and cheerful, this project comes from the heart. When the content is being designed and approved, he approaches it from the position of a player. “Would this be fun? Do I want to do this?” That is because he is a player. In his words, he probably plays “too much.” His team shares the same mind on this. Neverwinter players have probably run across a dev on their journeys in the Sword Coast and have never known it. His enthusiasm is absolutely palpable when he discusses this new expansion. Though we caught him at the tail end of the work week, he was eager to delve more into what players can expect.

The primary setting of this new expansion is naturally the Underdark, a land that could not be entered previously due to the drow elves. The story line will be based around Wizards of the Coast’s Rage of Demons that has recently gotten underway. The two headed Demon Lord, Demogorgon, is causing all sorts of havoc, spreading demons from the under into the overworld. That simply cannot stand and it will be up to players to defeat him, while finding dozens and dozens of new loot drops with more variety than seen before in the process. 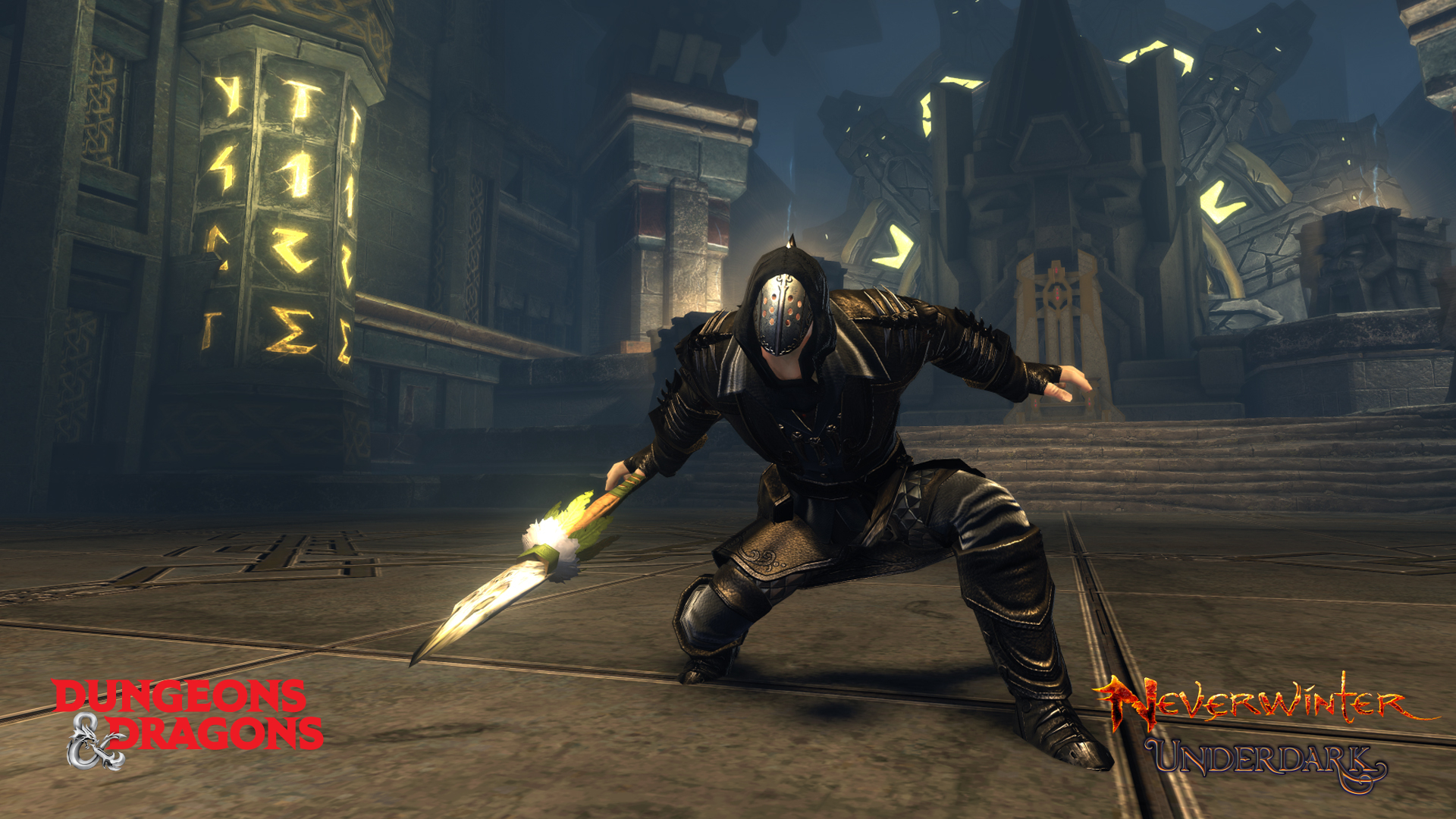 Now, it would be no fun to journey to Underdark and not come across one of fantasy’s best characters. Yes, Drizzt Do’Urden will absolutely be present and ready to fight alongside players, as will Regis and Bruenor Battlehammer. Being a greedy Gus, we asked Mr. Overmeyer about the possibility of other famous characters appearing in the future. It can’t be ruled out…

It would be tough to taken on such an established character such as Drizzt and do him justice. It’s a good thing that his author, New York Times Bestselling Author R.A. Salvatore, is penning the quest line. In fact, Perfect World Entertainment and Cryptic has been working very closely with the writer to ensure that continuity is up to par, seeing as this expansion will continue what was recently started in his novel, Archmage. Lore junkies will have plenty to satiate their addiction here. For those worried about future releases, the plan is to make this expansion the first step in a long running relationship with the writer.

One of the major addictive drives in this game is the loot. Constantly upgrading equipment and building a character that looks more and more awesome keeps bringing players back. There is a special focus with this expansion to improve upon the system with more variety. Both the left and the right side of the character equip screen will see more options, and special attention is being paid to accessories; something Rob feels was not where it could have been in the past. There will be new artifact weapons and crafting. Speaking of crafting, players can expect the introduction of new masterwork professions. Also in the package is more solo content, more mounts, and more fashion options. 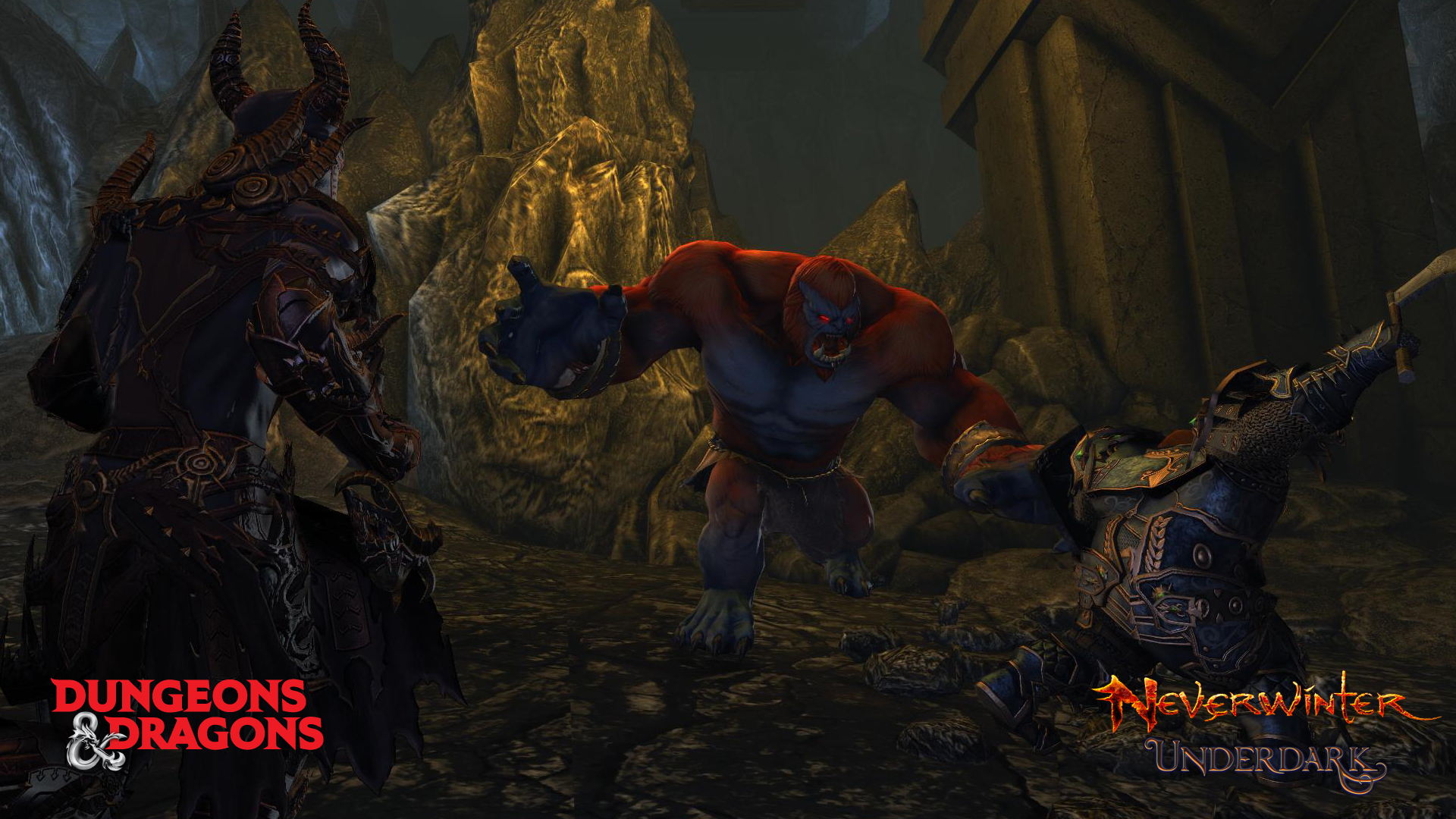 There is to be a tiered system for dungeon drops. Players will be rewarded with higher tiers based on performance. If a lower tier item earned, it is not meant to be a sign of poor performance. The game is simply providing a tool to do better next time. This is part of the desire to create “replayable” content, instead of just repeatable. Repeatable, to Rob, means that something can be done over and over again by rote. Replayable means that there is a the content results in something different, something exciting. This also means that players can expect maps and mechanics to change.

Keeping hardcore, fickle players engaged is a challenge, one that Perfect World Entertainment, Cryptic Studios and Rob hope to continue doing for years to come. With this latest expansion, they are looking to create their most compelling content yet. I only hope that I can get poor Goatous and Meatwall ready before it launches on PC this fall.