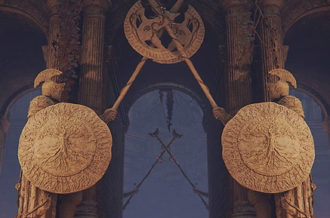 So you’ve meet the mysterious Renna the Witch at the beginning of Elden Ring and you’ve become curious what her questline will lead to. In reality, this leads to a unique and one of the best endings of Elden Ring. Renna is actually Ranni the Witch, a sorceress demigod who tossed aside her cursemark long ago. Following her questline to the conclusion of the game will lead you to the “Age of Stars” ending and have you eternally bonded with the lovely witch. Here are all the steps you will need to go through in order to ascend to this ending: 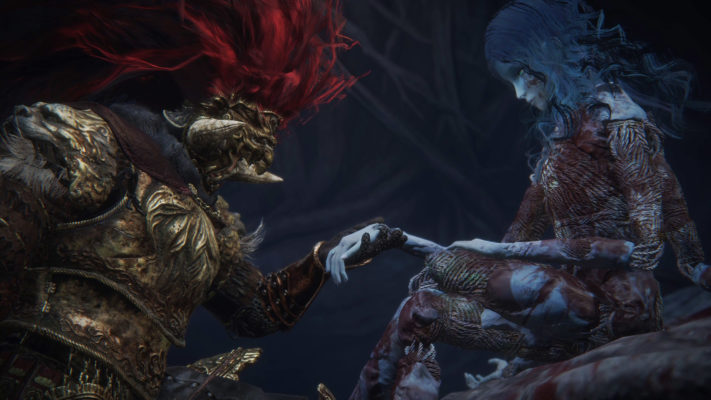 And that’s all it takes. It’s a decently-sized questline that spans tens of hours long, but in our opinion, it’s one of the best endings you can get and definitely one of the most unique.