While still very much the same kind of game as its predecessors, there are plenty of new systems and features present in Fire Emblem: Three Houses that fans will need to get used to if they want to run the best possible campaign. Most of these are explained very well as they’re introduced, and most tutorials can be easily accessed again later from the main menu. There are a few handy bits of info, however, that are either easy to miss or all too quickly glossed over after they’re first encountered. These seven tips aren’t necessary for victory, but minding them will make it easier to achieve.

On most free days in Fire Emblem: Three Houses, players have four main ways to spend their time: exploring the monastery, attending a lecture, resting up or going to battle. These will all take up the whole day, but going to battle is a little different from the others in that one can complete as many as they want in a single day. A day’s action point can only be spent on a high-level battle, leaving the lower-level option available for farming.

One would do well to take advantage of this, because it’s a golden opportunity to power-level the entire roster. This includes the player’s character, whose stats need to be heavily increased in order to recruit characters from other classes. Falling behind the other houses is not acceptable, so do as many battles as possible to keep ahead of them. 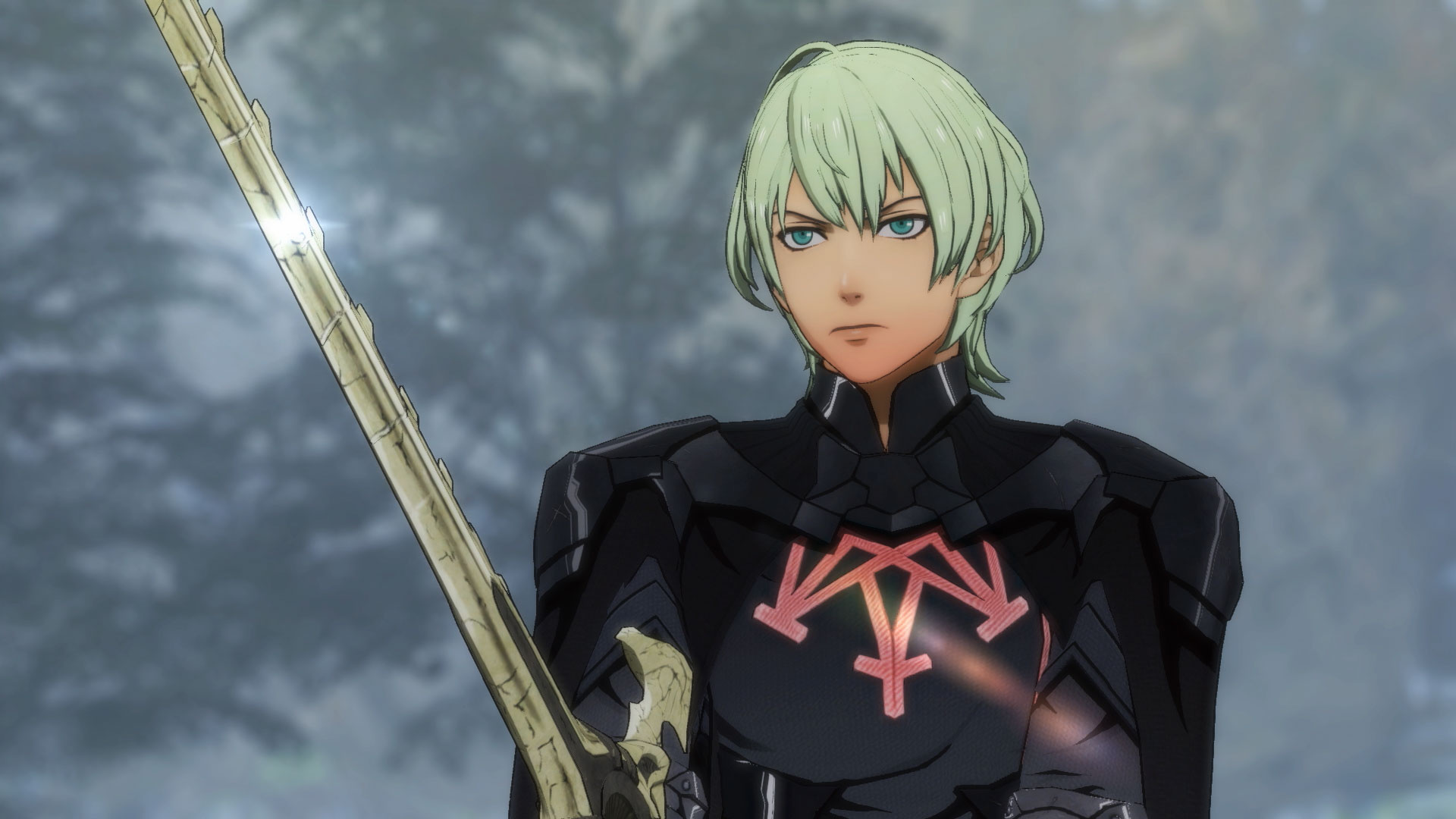 In past Fire Emblem games, specialization was the name of the game. Every unit had a starter class and could later be promoted to one advanced class, their role on the roster being pretty much set in stone in the process. This isn’t the case in Fire Emblem: Three Houses. Characters can qualify for multiple classes at once and can switch in and out of them at no cost between battles. This means that a single character can occupy multiple roles depending on the needs of battle.

Archers can double as spearmen, mages can double as mounted spearmen and heavy knights can even double as healers; it’s all doable. There are still powerful perks to having fully-specialized units, but hybrid units are too valuable to ignore completely.

Be an Excellent Tea Party Host

After a couple of months at the monastery, players will unlock the ability to invite other characters to a tea party. Doing so will guarantee an increase in support no matter how the party goes, but there’s a great prize to be had at the end of a successful tea party. If one is a good enough host and navigates the conversation perfectly, the player character will gain an extra point in their “charm” stat.

This not only translates to greater success on the battlefield, but will also make it easier to recruit some characters from the other houses. So, every birthday should be celebrated with a tea party, and one shouldn’t be above a little save-scumming in pursuit of that extra charm. Free stat increases are worth a little blemish on the ol’ strategy gamer pride. 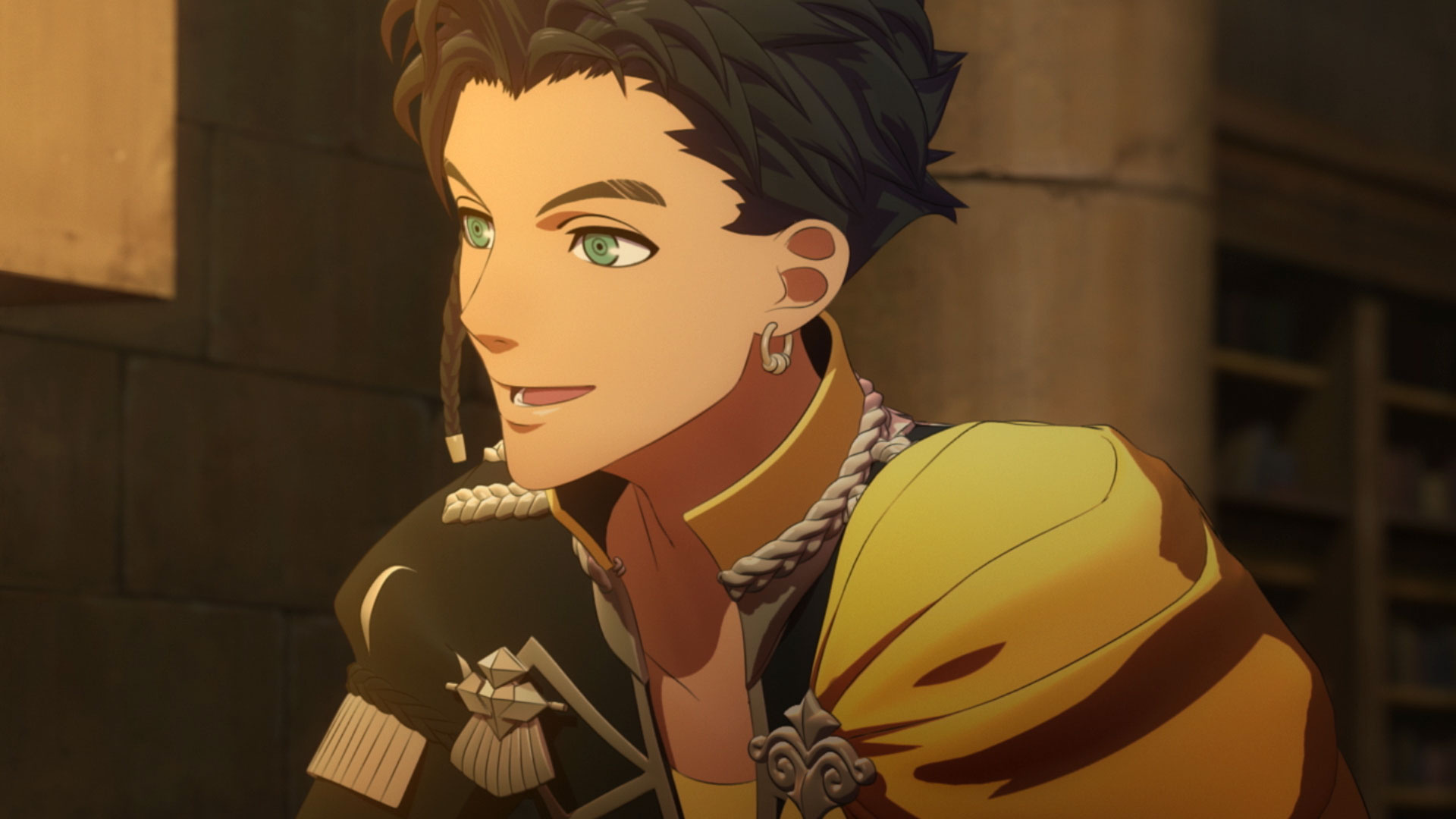 Exploring the monastery is important and it should be done to the fullest at least once a month. Multiple visits per month, however, aren’t all that necessary. Side quests only repopulate at start of a month, so going back to the monastery after completing them is only worthwhile if one wants to raise the support levels of individual units. Increasing renown can be valuable too, but the biggest gains come from completing side quests. So, consider carefully before making a second trip; the time might be better spent at a lecture, battling or even resting up to increase everyone’s motivation.

Each month, one character from another house can be recruited to help out in battle. This is an excellent way to not only get another unit, but also make it easier to permanently recruit them later. They won’t gain any experience in battle, but their support points with the player character will increase with every action they take. This means one can fast track a desired unit’s support level and get them recruited that much more quickly. Be sure to do this upon the first visit to the monastery each month as failing to do so means leaving free support points sitting on the table.

Get Free Stuff by Going Online

Fire Emblem: Three Houses has no true online multiplayer component, but that doesn’t other players can’t influence one’s game. With online functions turned on, players can get extra items and experience on the battlefield just by having a unit occupy the correct space on the map. Additionally, one can hire adjutants at the monastery who will both help out in battle and provide one’s character with extra skills if proper conditions are met. This mostly comes at no cost, so make sure to take full advantage of it. 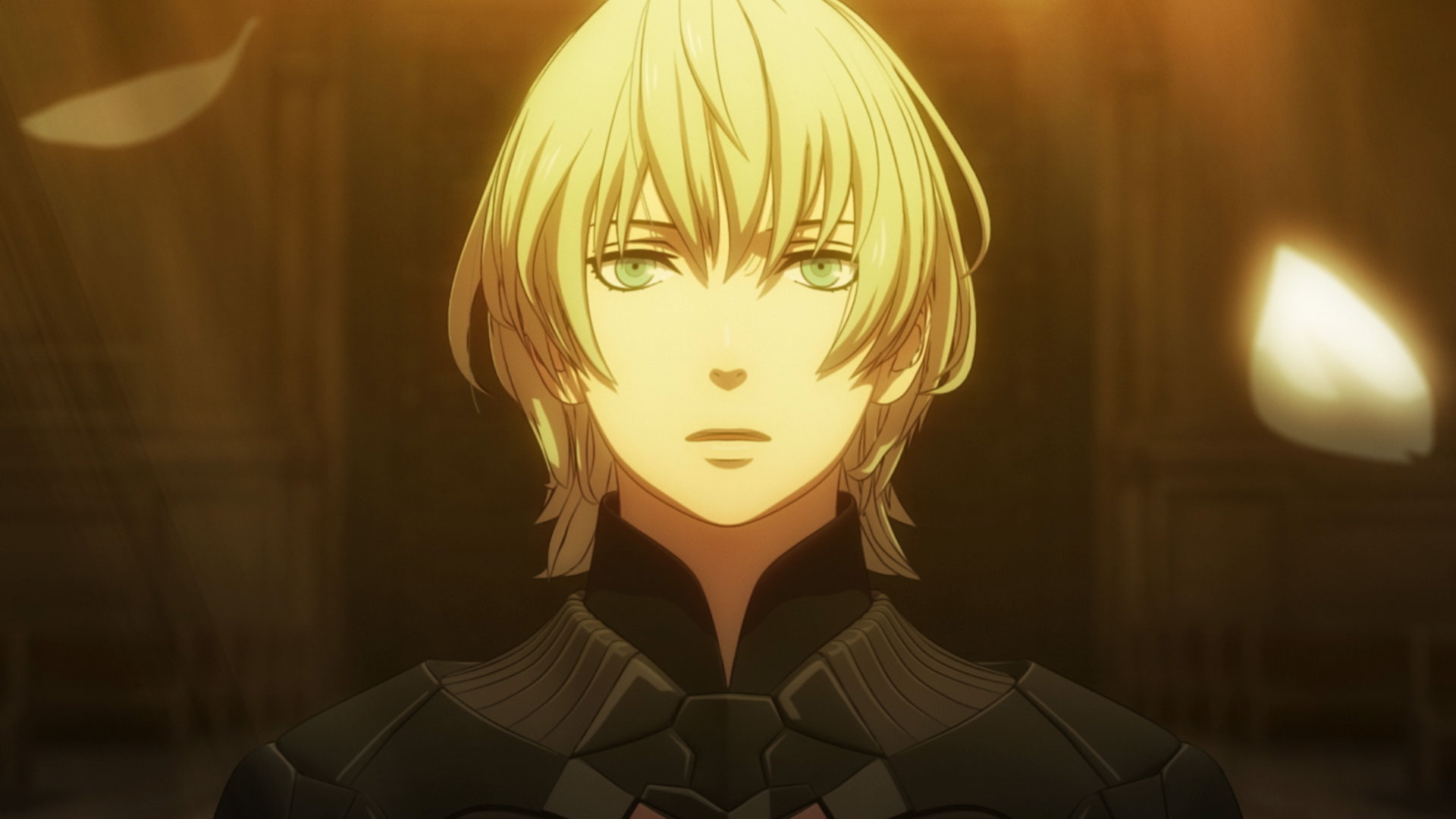 Scan Those Amiibo for Even More

That’s right, Fire Emblem: Three Houses has amiibo support. It doesn’t really give players a huge leg up, but one can gain a large number of free items through the feature. All one has to do is find the Amiibo Gazebo in the monastery, scan their amiibo and watch the free items come pouring in. The effect is even greater if one has any Fire Emblem amiibo in their possession, since they have a chance of yielding rare items. This isn’t just a one-off thing either; once the amiibo are scanned, a new crop of items will show up around the gazebo every month. Seriously, if you’ve got ‘em, make sure to use ‘em.

In Fire Emblem: Three Houses, the most effective professors are those who are both multifaceted and able to make full use of available resources. Making use of this information will greatly help one’s class to become the best it can possibly be, but it won’t guarantee final victory. That’s something that is, in the end, still up to players to achieve for themselves through cunning tactics and perhaps a few well-timed critical hits. This is still Fire Emblem after all.