Half the fun of Pokémon is playing the actual games, but there’s a lot more to the juggernaut it’s become over the years. Collecting the merchandise and its related paraphernalia is a lot of fun as well. It’s made so easy for you to do, too, with plushes, trading cards, food items, and even promotional items at restaurants being given out to remind you at all times that it’s a Pokémon world we all live in. I’m not complaining. I, for one, welcome our Pocket Monster overlords. And now with X&Y on the horizon, it’s a great time to look back on some of the excellent promotions we saw in the past: trading cards, golden cards, and even the elusive Mew. It’s hard to say if we’ll see this level of awesome again any time in the future, but we can sure look back on those days and reminisce. Or cuddle with the tangible items on the list. Whatever works for you. 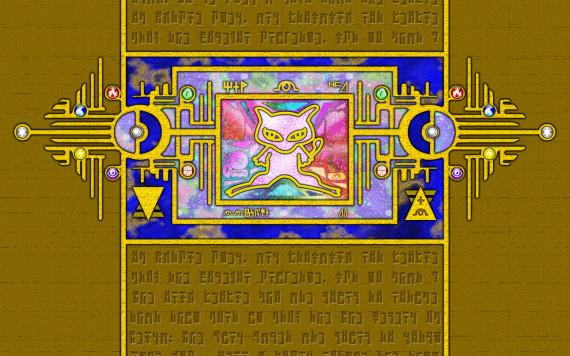 It was an interesting time for Pokémon fans. Back then, Digimon and Pokémon movies both were somehow shown in theaters nationwide. Pokémon: The Movie 2000: The Power of One was shown across the country, and those lucky enough to attend a showing that actually had the cards in stock would walk away with a gorgeous holographic Ancient Mew card. You had to be quick, though. If you didn’t attend during the first week of showings, you’d only be left with an Articuno, Moltres, or Zapdos trading card. While they were all interesting and unique for card collectors, the Ancient Mew card was the one you wanted to get. It was officially sanctioned for use in the Pokémon TCG League (which yours truly was a part of) and it combined the mysticism and weirdness surrounding Mew with sparkles, attractive purples, and an air that this would be something collectible in the future. Nowadays they’re a dime a dozen, but the memories remain. They’re also not bad to look at in your card binder, either. 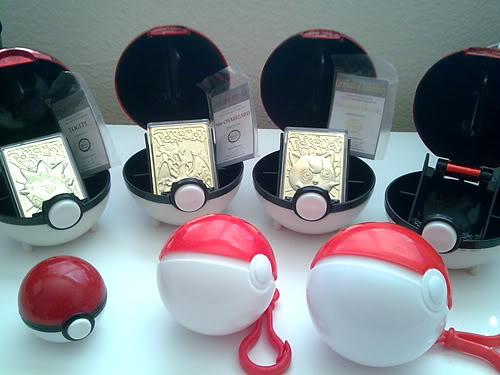 If you caught Pokémon: The First Movie back during its theater run and found yourself famished after the showing, maybe you headed over to Burger King to grab one of their many Pokémon toys. They had a cornucopia of different toys, but what you really wanted to get was the 23-karat gold-plated Pokémon cards that came housed in their own special mirrored Poké Balls. They looked great as display items, and acted as a bit of a status symbol among you and your peers. If you had one of these, you know your parents were cool. Or you were cool. You know, however old you were when the games came out. 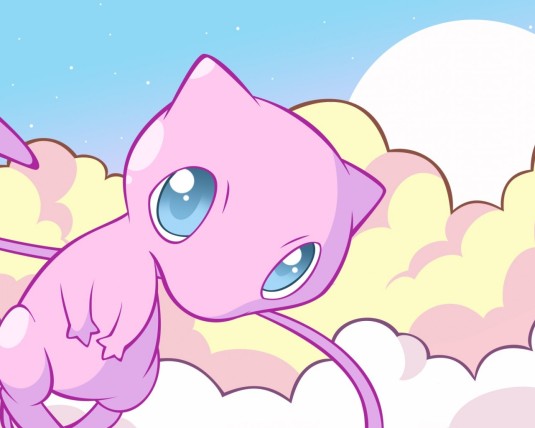 Back in 1999, Mew was the subject of some heated conversations. Could you or couldn’t you procure the elusive monster in-game? Should you even try? Where could you catch it? All the fervor began to dissipate once Mew was given out across the country in several contests and competitions. I attended one in particular, where Toys”R”Us was giving away 200 Mews via link cable and infrared sensors. We were supposed to have to lift a sticker from a card that denoted whether or not we would receive a Mew, but I’m certain the attendants didn’t know this or care, as everyone who showed up left with a brand new Mew for their team. Then we all decimated with our powerful psychic ally. 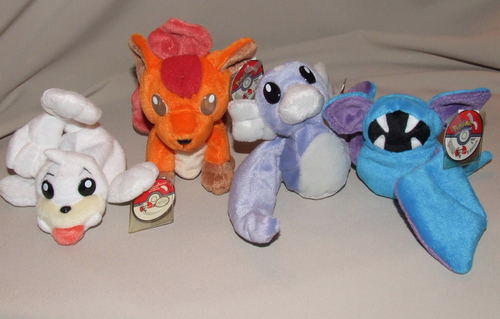 These plushes may not accurately represent everyone’s favorite Pokémon, but they were part of an interesting giveaway from KFC that was deliciously out of place. Rather than toys you got with meals, they were plush dolls for sale at $4.99 apiece. I had to have all of them, even though I don’t particularly care for Seel or Zubat. But KFC went so far as to promote these with television commercials and elaborate displays, which was pretty amazing at the time. It just goes to show we live in different times now. Why couldn’t we appreciate how fantastic things were back then? 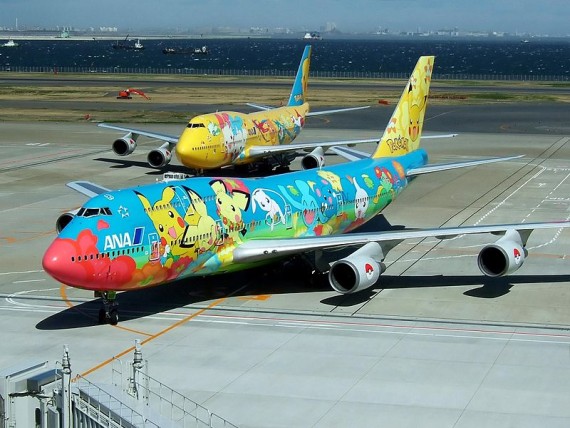 Now, I’ve never had the chance to see one of these in person, but I’ve seen several of them across the internet. All Nippon Airways unveiled the first one back in 1998 to coincide with the release of Pokémon: The First Movie, but others have been made since then. Look at these happy funtime rainbow jets — who wouldn’t want to fly in one of those instead of a boring old jet for adults? Certainly not me. And it’s not just the exterior to get the treatment. The inside is all decked out Poké-attire as well, with special flight attendant uniforms, souvenir bags, headrests, and more. I’m flying to Japan in a regular, boring jet, and coming back home in one of these someday. I hope.