With the eighth generation alive and hardware reinventing the standards we’ve grown associated too, so many companies are trying to mend the seams of aging hardware and make gaming a more ergonomic experience. But while better processing power and improved networking features are nice, sometimes those little features get overlooked. They’re small, even insignificant by today’s mindset, but they’ve advanced gaming in ways that not even science-fiction could process. Here are five features in gaming hardware that changed so much upon their release, even if today’s gamers brush them off. Don’t take these hardware features for granted! 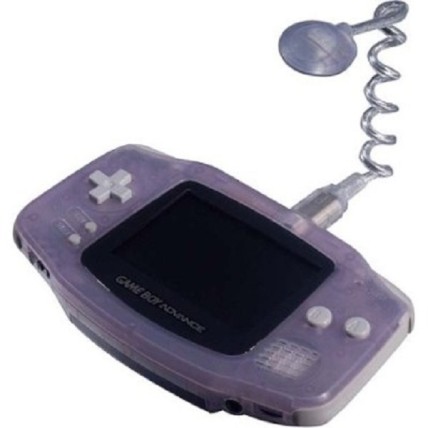 Prior to 1997, if you wanted to play your Game Boy in the dark, you had to either buy one of those goofy light peripherals or you had to be creative. Whether it’s shelling out your allowance for a Nyko Worm Light or finding a way to prop up a flashlight just right so you could see the screen, it was a hassle and it severely limited how often you could play games like Super Mario Land, Pokemon Red/Blue or Tetris. But Nintendo finally got the idea that gamers wanted to play their games long into the night and got to work on a Game Boy model that included a lit screen. The first incarnation was the Game Boy Light, the Japanese-exclusive Game Boy model that offered 12 hours of gameplay with the light on (impressive for the time). But it wasn’t until the Game Boy Advance SP that the whole world got a chance to play their games with a backlit (or frontlit) screen. Gamers everywhere tossed out their stupid light adapters and embraced this simple, but groundbreaking inclusion. The GBA SP’s release coincided with the releases of Pokemon Ruby and Sapphire; it’s like Nintendo knew exactly how much time we would sink into those games. Let there be light! 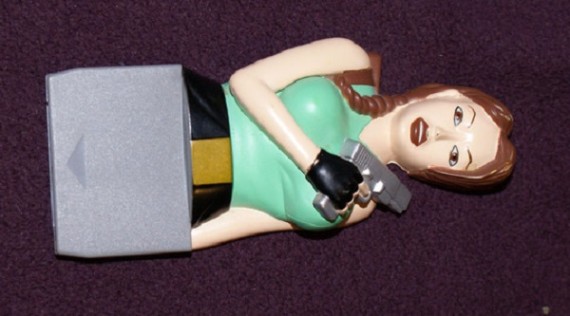 In the 90’s, when you went to your local Blockbuster and rented a new game, you brought it home and played it over the next few days. But say you wanted to play it again after you returned it. Think of making hours of progress in Donkey Kong Country, only to have to return it to the store and having to start from Square 1. Being able to save your game was a marvelous inclusion that revolutionized gaming, but when your save was tied to the cartridge itself, there wasn’t a good chance you’d be able to continue from where you were. 1990’s Neo Geo AES system was the first system to have removable memory, and while that system was absurdly niche, it set a standard that would later become downright mandatory in gaming. Later consoles like the Nintendo 64 and disc-based systems like the Playstation used the idea of removable memory cards. Now gamers could bring their saved games to their friends’ houses and better yet, you could pick up where you left off on a rental game, no questions asked. Though our current uses of USB flash drives, SD cards and cloud saves feel like quantum leaps ahead of the PS1 memory cards, think about how wonderful it was to return to a game that would have originally been thought to have been lost to the Aether. 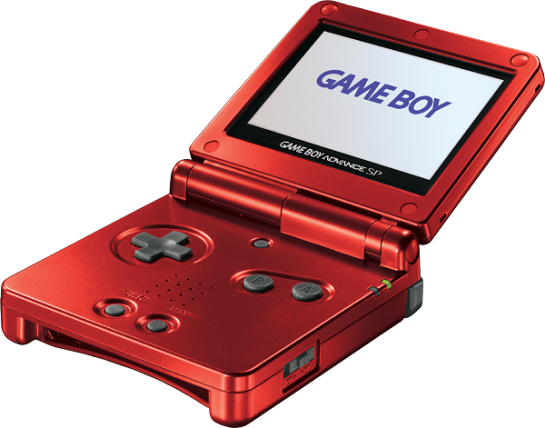 Considering how much we carry around our portable systems, it’d be ridiculous to assume that they wouldn’t get challenged by the elements. Scratched screens just plain suck, so it’s fantastic to have a device, gaming or otherwise, that you can protect from physical damage while also condensing space. The idea of foldable “clamshell” design in games isn’t anything too new, dating back to the Multi-Screen Game and Watch games from Nintendo in 1982, but after Nintendo hit bank with the Game Boy series, the clamshell design disappeared. Once cell phones and laptops grew in widespread use, the clamshell design became much more common, and in 2003, Nintendo moved back into the fold (I’m so sorry for that) with the Game Boy Advance SP. With its much more compact size and shape, carrying your Game Boy Advance in your pocket was much more comfortable and manageable. Better yet, the brilliant screen was properly protected. Nintendo continued its use of clamshell design with their Nintendo DS and 3DS lines, and while so many other systems and devices have since left their screens open to scratches and dents (including Nintendo’s own 2DS system), the DS and 3DS are fortified completely. No worries about scratched screens, and can you really put a price on peace of mind?

Long before Bluetooth and remote wireless, gamers were tied to their consoles. Literally. It’s almost blasphemous to think of gaming today without wireless controllers, but back in the day, you were just glad that your controller wasn’t built into the system itself (though in the days of Pong consoles, it was). Wireless technology from a control standpoint was still a pipe dream, though primitive uses of wireless controls were used in controllers for the NES, Sega Genesis and even the Atari 2600. While the Atari 2600’s wireless used rough radio frequencies, later wireless controllers used infrared, similar to a remote control. They were practical, though like TV remotes, they required a straight line of sight between the controller and system. Third-party controllers from Mad Catz and Nyko were around as well, though their wireless was spotty and still required ideal conditions. Better isolation of frequency allowed for better wireless connections. The first example was the AirPlay controller for Playstation, though the technology became mass marketable with Nintendo’s WaveBird controller for Gamecube. For the first time, you didn’t need a direct line of sight. You could play in the doorway, around a corner, even facing the complete opposite direction (if you’re crafty). Nowadays, wireless controllers are a standard beyond standards, so we expect them. But if you had a big living room and wanted to play your copy of Super Mario Bros. on NES, you better have been sure you had a nice extension cord for your controller. 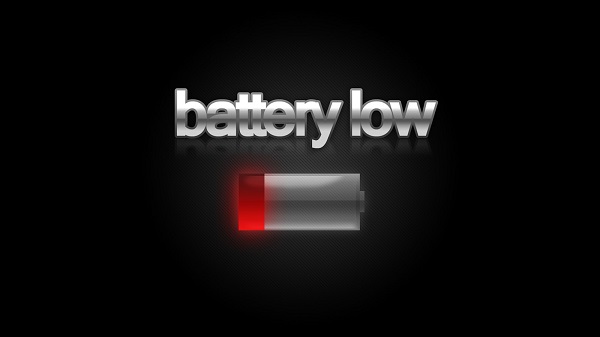 Back in the day, AA batteries were like gold. You absolutely had to have them. Whether you were playing your Game Boy in the late 80’s and early 90’s or you’re playing your Gamecube with your Wavebird controller in 2002, you needed batteries. And that stuff wasn’t cheap. When you were on a long car ride and you were playing Pokemon Red in the back seat, you had to save your lunch money to stock up on the Duracells. Beyond AC adapters which tied you to the electrical outlets, being able to take your gaming away from the wall without shelling out cash for batteries was a dream come true. Systems like the GBA SP and the use of charge kits on 360 and PS3 were godsends. No longer were you spending your hard earned cash on AA batteries. Using your console’s power or being able to recharge your GBA SP for long times out of the house was a way to cut down on the pricey batteries, freeing up your income for…well…more games. Modern systems have rechargeable hardware everywhere, from controllers to peripherals, so it’s wonderful to let the living room expand and your gaming range go beyond the electrical outlet. And the best part? You can forget about those Energizers. Welcome to the future; batteries not included.

What else do you feel is overlooked in gaming innovation? Sound off in the comments!