After a lengthy delay, the latest entry in Ubisoft’s open world franchise is finally available, as DedSec travels overseas to a near-future version of London. But the stakes are high, as the city is under threat by a terrorist organization, violent gangs on the street and an oppressive army of mercenaries that’s keeping an eye on your every move. With so many ways to approach any given objective, the world of Watch Dogs: Legion can initially seem overwhelming, but there are a few key tips and tricks that should help you on your journey to save London by hacking everyone and everything. 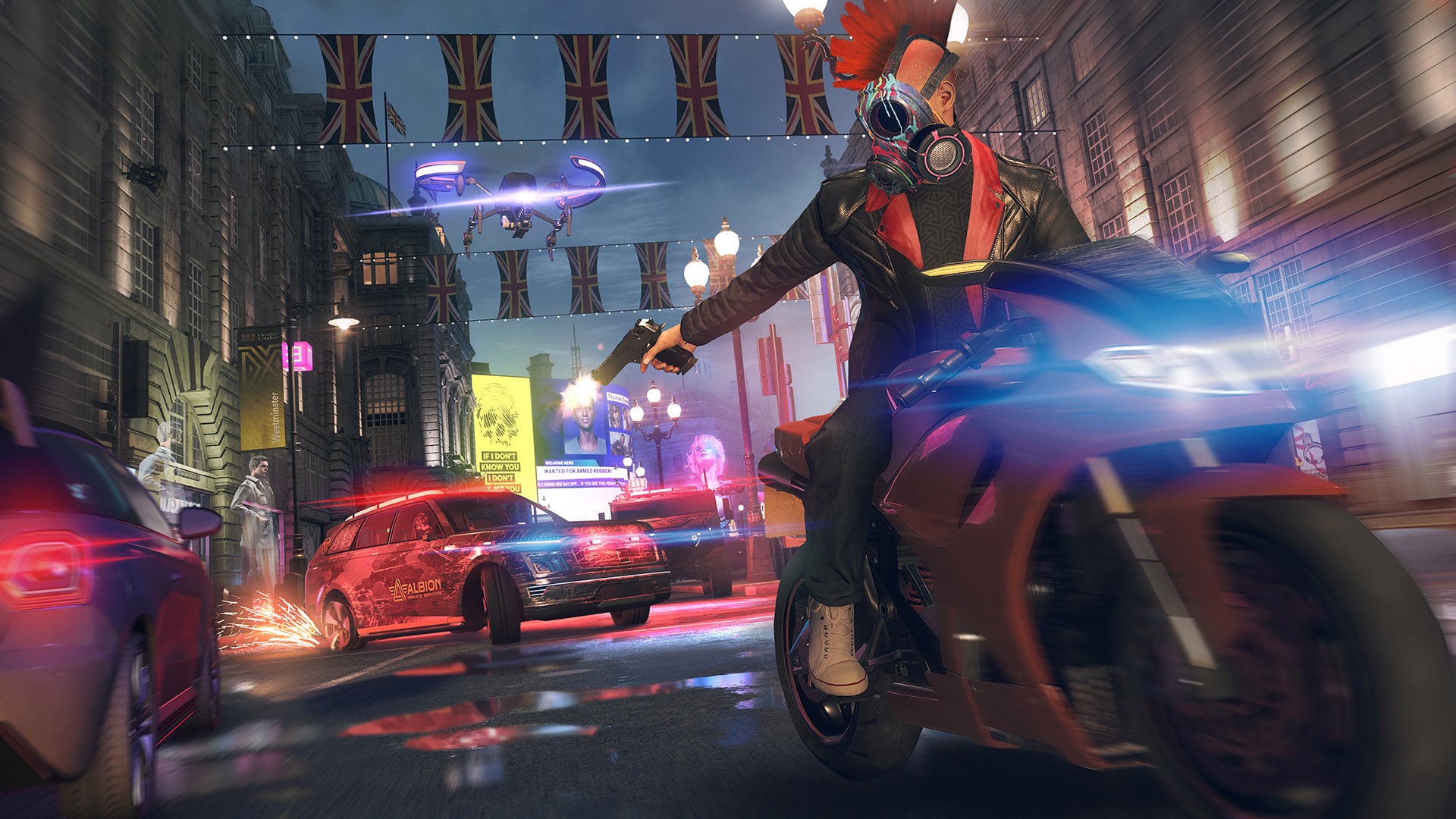 The various boroughs of London are filled to the brim with Tech Caches, which are the primary source for acquiring and upgrading some of the best abilities available in the game. In-between story beats and recruitment missions, be sure to spend some time searching the streets for green diamond icons, particularly those that don’t involve going inside a restricted area which are outlined in red. Some of these tech caches can prove tricky to track down, but be sure to keep an eye out for cargo drones or lifts that can help you reach higher areas, or vents and other small openings that you can toss your Spider-Bot into. Once you garner enough tech points, there’s plenty of intriguing options to pick from, but some recommendations for early players would be the AR Shroud to hide knocked out enemies, the Electro-Shock Trap to quickly take out a close knit group of enemies or drones and the Launcher Anti-Drone weapon to deal heavy damage to some of the more persistent flying machines.

Watch Dogs: Legion is far from the first open world game to take advantage of a real-time smaller map as part of the UI, but the amount of information that the mini map conveys is truly impressive and often useful. In addition to the aforementioned tech caches and restricted areas, all of the nearby collectibles are also shown, including audio files, new masks and money pickups. While sneaking around hideouts, the mini map will keep track of previously spotted enemies and drones as they move which can help give you the edge to keep you unnoticed. Out in the streets, nearby Albion patrols and checkpoints will automatically be cited, and optional activities and recommended recruits with green dots over their head will also show up first on the mini map. 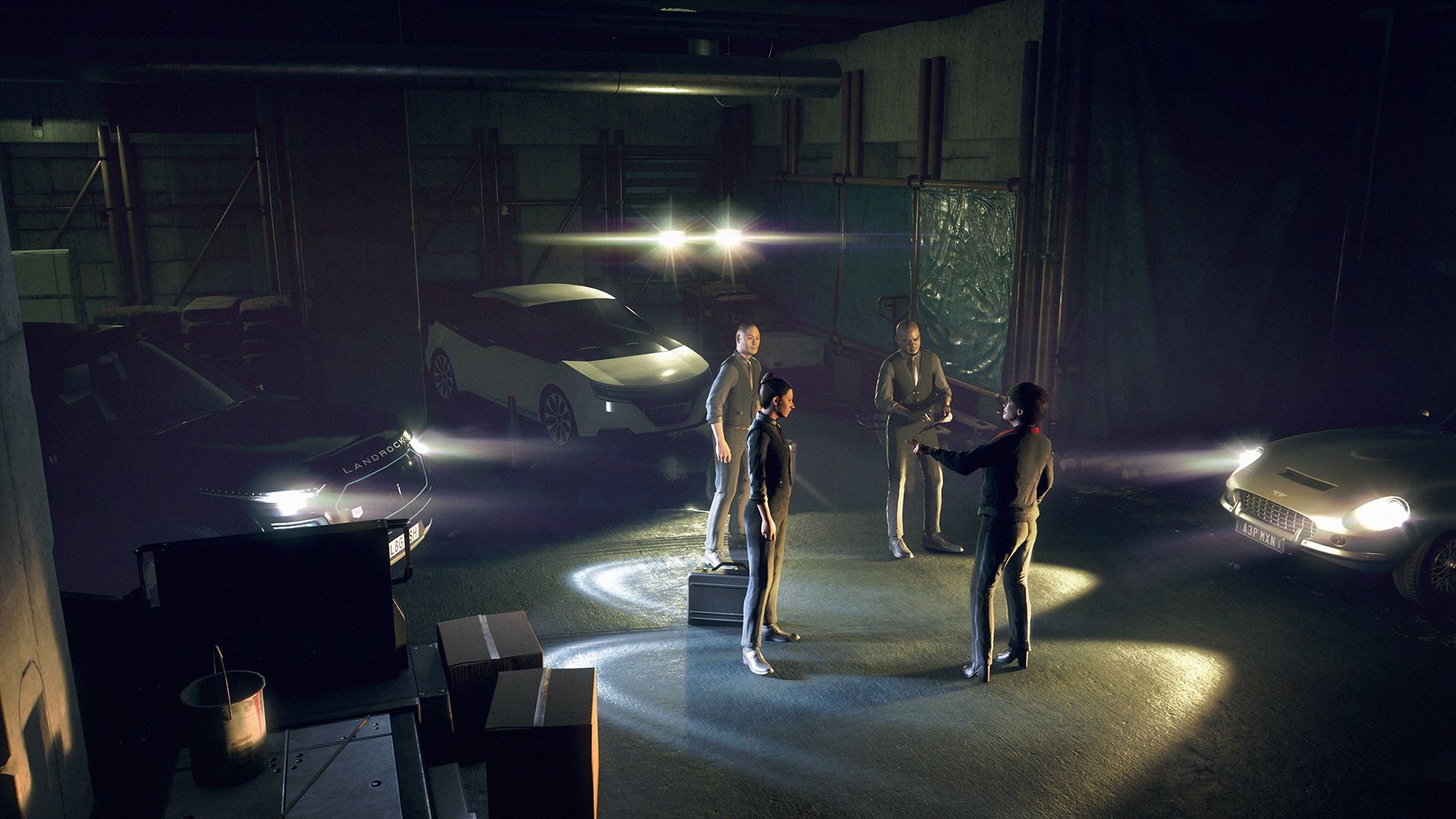 Whether you’re attempting to please your latest recruit or partake in one of the many main and side missions available, a large portion of your time in Watch Dogs: Legion will be dedicated to infiltrating areas that you rarely belong in. But before you even set foot in these restricted areas, planning ahead will go a long way towards giving yourself a better chance at walking out successfully. Switching to the correct operative and changing their weapon and gadget loadout can provide you with key abilities as well as potentially limited access to the upcoming area if they have the proper credentials. Additionally, scanning right outside of the space can grant you with cameras or drones to hack to allow you to survey the area for enemies or set traps ahead of time. Tossing in a Spider-Bot can also present you with opportunities to directly take down enemies, unlock doors or pick up collectibles to remove some of the challenges that stand in your way before even entering the hideout.

Watch Dogs: Legion’s most ambitious system adds plenty of depth to the citizens of London, assigning each of them with schedules to follow, relationships with other people and factions and various other abilities and factions that could aid or harm you should you decide to recruit them. As a result, your actions to and for these citizens, even ones that do not have a fond view of DedSec, can have impactful consequences on future attempts to enlist new members. To avoid any potential drama and give you the best chance at growing DedSec into a powerful force, it often makes sense to go non-lethal whenever possible, with the game offering you a number of unlockable non-lethal weapons such as shotguns and SMGs. This focus should also apply when players are behind the wheel, since accidents can put citizens out of commission as they spend time in the hospital, and there’s always the possibility that that motorcycle driver that you sideswiped for no reason could have been a worthwhile addition to DedSec’s roster. 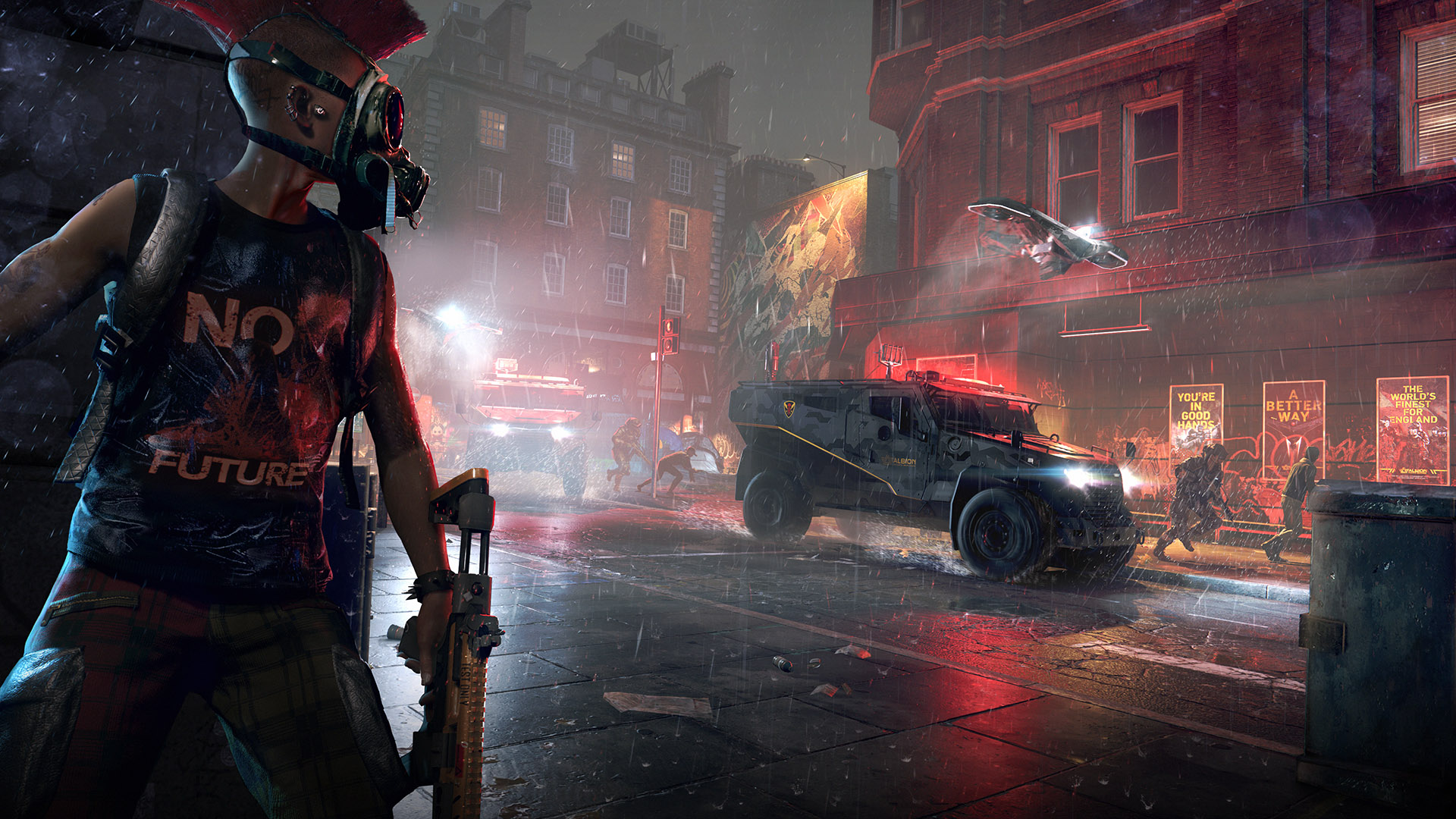 Outside of a few required instances where the game tasks the player with recruiting a specific kind of citizen, most of the additions that players will make to their rosters of operatives can be made at their discretion. Even without an explicit incentive to grow the ranks of DedSec outside of curiosity, having access to a wider variety of playable characters can make some of the more imposing sections of the game significantly less challenging. Not only will different operatives increase your chances at having someone with easier access to a given area, but their unique abilities offer a nice sense of variety to the core gameplay and provide some unexpected opportunities that can often prove to be more memorable than a more traditional playthrough. Be sure to check out our dedicated recruitment tips for key advice on how to grow your roster efficiently and effectively.

Watch Dogs: Legion is available on October 29 for PS4, Xbox One and PC, with PS5 and Xbox Series X/S versions arriving at their respective launches next month.