It’s kind of hard to believe that 25 years ago, gamers were treated to the Nintendo Game Boy. While the company was not unfamiliar with handheld systems (as seen with the LCD screened Game & Watch), the idea of a handheld system that could play several games from cartridges like the NES was not an idea held without discussion. It was an idea that appealed to many: the ability to play all kinds of games on the go? You bet! But the Game Boy didn’t just put handheld systems on the map. It pioneered a unique approach to gaming on the go, one that would be embraced and implemented for the next 25 years.

What Nintendo did with the Game Boy defined portable gaming, giving it its own identity, and from that identity, games that were custom-made for a pure and innovative philosophy in game design for any system that wasn’t tied to the living room. The Game Boy simply started it all. 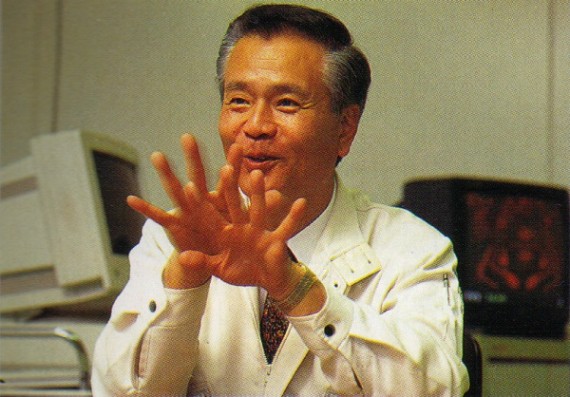 In 1989, Nintendo developer and Metroid creator Gunpei Yokoi expressed interest in creating a new portable video game system to follow in the success of the Game & Watch, another system Yokoi created. Yokoi was an avid designer of gadgets for Nintendo, including the Ultra Hand (a controllable arm toy) and ROB the Robot (the robot accessory that came with the NES). Yokoi was well-known for his philosophy of finding alternative uses for inexpensive technology, which led him to create the Game Boy. With its green-and-black color palette and big bulky design (at least by today’s standards), the Game Boy seemed a bit goofy at first, but the idea of being able to play NES-level games on the go was an idea that garnered a lot of attention. Yokoi’s creation was released in Japan on April 21, 1989, beginning Nintendo’s Game Boy portable line, which would continue for more than 15 years.

With portable gaming still in its infancy, game creators were compelled to approach their design in a new way, similar to Yokoi’s original vision. The games couldn’t be too lengthy and intricate, being that the system itself was never meant to be used in a stationary, relaxed manner. Portable gaming required the content to be simple, captivating, and most importantly, digestible in small, bite-sized sessions. But the Game Boy’s success cannot be attributed to Nintendo alone. One game broke the mold to making a portable game right and opened the door to how handheld gaming would be approached to this very day. That game became one of the most iconic video game franchises of all time and one of the greatest successes in the history of the industry. That game was Alexey Pajitnov’s Tetris.

Tetris was a launch title with the Game Boy when it dropped in North America in the summer of 1989 (it was not released in Japan until two months after it launched there) and came bundled with North American Game Boys. The game’s puzzle concept of matching rows of falling blocks for points was simple, accessible, and addictive. Very addictive, reaching a level of gripping appeal that kept people playing, even if they had to leave their homes. Gunpei Yokoi’s vision of simple and inexpensive experimentation merged seamlessly with Pajitnov’s creation. Tetris became an instant hit, one that got the Game Boy into nearly every kid’s hand. Its addictive nature and critical success allowed the Game Boy sales to skyrocket, making it one of the most successful and important launch titles for any system in the industry’s history. Over the course of the next couple decades, Tetris sold over 35 million copies on the Game Boy alone, while also becoming one of the most identifiable gaming franchises in history.

Yokoi’s ideology on portable gaming was matched perfectly into the success of Pajitnov’s Tetris, but the system had a couple other big guns that would sell the system and define portable gaming as we all knew it. In 1996, Pokemon Red and Green dropped in Japan, with Pokemon Red and Blue being released in North America two years later. Pokemon’s creator Satoshi Tajiji was fascinated with finding and catching insects as a child and that interest compelled him to create a game where players could catch, raise and team up with different creatures. Tajiji found the Game Boy to be a perfect match with Pokemon, allowing not only raising and battling in game, but also being able to trade and battle with friends through the Link Cable. Once Pokemon was released on Game Boy, a phenomenon hit hard. The bite-size nature of Tetris was expanded into an RPG, one that could offer brief battles and simple treks, all compiled in an easy-to-access save feature. The simplicity of catching Pokemon, raising them to battle, and seeing them grow and evolve over time drew a very personal picture for the RPG. It encouraged the player to design their own strategy, naming characters and earning personal meaning to their progress. On the Game Boy, the series thrived, embracing easy-to-digest portability and a close bond with the player and their team (complemented further by the portability to “take your team with you wherever you go.”)

But Nintendo had competition. Their rivals weren’t going to just let Nintendo reap all of the benefits of portable gaming. Sega released its Game Gear system, Atari its Lynx, and NEC their TurboExpress. All three systems boasted more advanced technology than the Game Boy, including color graphics, backlit screens, and in the case of the TurboExpress, even hardware-based memory. The systems were clearly more advanced, boasting brighter and more energetic graphics. However, the systems never came close to the success of the Game Boy. Low battery lives, bulky designs, and unappealing libraries of games caused the systems to be shoved aside by the Game Boy. 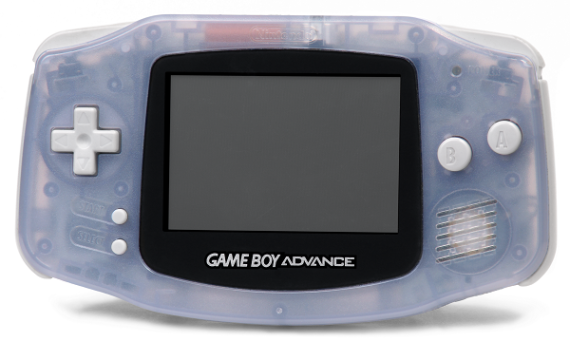 The Game Boy line would continue long into the 90’s and 2000’s with new incarnations appearing along the way. The more compact Game Boy Pocket would embrace the portable and on-hand appeal of the system, while the Japan-only Game Boy Light would be the first Game Boy system to have a backlit screen (begone, glaring light accessories!). The Game Boy Color would be the Game Boy line’s first venture into color displays, along with offering backwards compatibility with older Game Boy games. 2001 marked the next big evolution of the Game Boy with the Game Boy Advance. 32-bit graphics allowed the system to achieve graphical strength beyond even the Super Nintendo, while also getting fresh new entries in iconic Nintendo series like Mario Kart, Metroid, and the line’s crown jewel, Pokemon. The Game Boy Advance SP would improve the GBA further with a backlit screen, easy-to-carry clamshell design, and rechargeable battery. The final system released in the Game Boy line would be the miniscule Game Boy Micro, which despite its smaller size, abandoned backwards compatibility. The Game Boy Micro would also be overshadowed by the soon-to-be-released Nintendo DS, which would eventually become Nintendo’s successor to the Game Boy line. In 2005, Nintendo officially discontinued the Game Boy line, with the DS line becoming their handheld focus.

The Game Boy would be considered the definitive handheld game console throughout the entire course of its production, even when combatted by more powerful rival systems. Though it sounds bizarre, Nintendo’s success is strongly connected to creator Gunpei Yokoi’s vision of inexpensive technology and simple game design. Yokoi had no intention of making games for Game Boy that could match those on Super Nintendo. He closely understood how playing a video game would work on the go. There was no time for lengthy marathons of gaming; no person on a subway ride to school or a lunch break at work would have the time or energy to endure that long of a gameplay session. Yokoi’s belief for Game Boy was accommodation and building smaller, more digestible experiences to provide for those shorter sessions. It was a philosophy that Yokoi embraced, while Nintendo’s competitors didn’t. Their technology was taxing on battery life and portability alike, making long trips away from a power source impractical. In addition, their technology was so close to their main consoles’ that the systems were unable to keep their libraries distinctive. In comparison, Nintendo made games specifically for their consoles and specifically for their handhelds. It gave them two separate libraries, each one tuned to the system’s strengths. 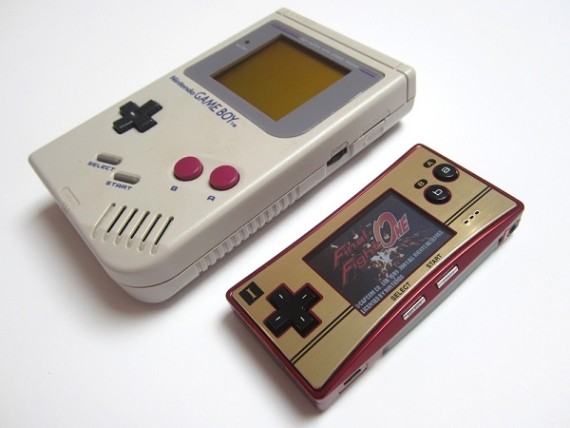 When it comes right down to it, Yokoi and the Game Boy created a new world of gaming, one completely unlike anything consoles could achieve. With the embrace of simple, addictive, and digestible experiences in Tetris and Pokemon Red and Blue, the Game Boy was an investment that any young gamer was happy to save up their allowance for. It became a line of products that grew into a venerable bastion of new games, experiences, and perspectives. The Game Boy is responsible for every portable gaming device that came after it, from the DS to the PSP to the smartphone. And without Yokoi’s alternative approach to portable gaming, the handheld market wouldn’t be nearly as unique. We wouldn’t have short, small games like Pokemon to keep us occupied for short bursts of entertainment; it’d be a messy market full of systems without any identity.

Gunpei Yokoi and Nintendo didn’t just make a new system or a new series of technology. They single-handedly showed how portable gaming can, should, and eventually would be done.