Nintendo is in trouble. Doom and gloom has been forecast for the company since the Wii U’s soft launch, and this past week saw the company report that the Wii U’s sales are dramatically lower than expected. Despite the introduction of a Mario/Luigi bundle, the recent release of Super Mario 3D World, and older highly-revered games like LEGO City Undercover and The Wonderful 101, the system didn’t catch on for holiday sales and is expected to sell 2.8 million for the fiscal year. Worse, 3DS sales aren’t going to be as high as expected either — and portable gaming is the one area Nintendo can always hang its hat on with investors and point to as a success. After many years of its outdated practices, from using relatively ancient hardware for the Wii U to an antiquated online setup, Iwata stated that he was willing to look into new ways for the company to make money.

Many have suggested mobile devices as the way to go, while Michael Pachter believes the best route is for them to just can the Wii U and release its first-party games on the PS4 and Xbox One for a while. Realistically, I don’t see Nintendo conceding defeat that quickly on a system that’s not even a year and a half old — and they have enough cash on hand, unlike Sega did when it killed the Dreamcast in North America at about this same time, to keep it around. The big problem with the Wii U is the hardware – it’s just too old to be competitive going forward. Right now, it can produce some impressive stuff, but unlike the Wii, the Gamepad isn’t doing something so amazing that it’s worth putting up with the older graphics. The PS4 allows you to use a Vita for basically the same thing as a Gamepad – off-TV play on a different device so your family can watch TV and you can play a game. Using the Vita may cost more, but it’s also got a dedicated library of games and PS+ freebies to help justify the cost if you wind up using it more of a streaming device for the PS4.

Nintendo has been avoiding mobile platforms like the plague despite other publishers, and even Sony, embracing them for games. Capcom has gotten rave reviews releasing Ghost Trick on iOS devices by revamping the graphics a bit and optimizing it for touch play. They also made it free to play, and then allowed you to buy chapters if you so desired. This setup allowed them to make money on something that wasn’t going to otherwise, and do so in a consumer-friendly way. Sega has gotten tons of love from long-time gamers for having Sonic 1, CD, and 2 revamped with HD-optimized graphics that pop on large screens and support gamepads natively to the point of working on the OUYA platform without any tinkering needed whatsoever. Sony has dipped its toe into supporting mobile with Knack’s Quest and Ratchet and Clank: Before the Nexus. Both are free to play offerings that use existing franchises, and in the former’s case, change up the formula compared to the console game by using a match-3-puzzler format, while BtN uses touch controls to replicate that franchise’s exciting grindrail sections.

Nintendo could be worried about cannibalizing its own 3DS eShop by bringing things to another portable platform, but there are ways to make it work without making it seem like Nintendo’s in so much trouble that they’re resorting to doing these things even if that’s the case. The easiest thing would be to take something they’ve got in the archives, like Dr. Mario or even the recent Dr. Luigi, and put it on touch devices with a free to play model. This allows them to spin it in a press release as allowing their fanbase to enjoy their IPs in more places than ever before and at an increased value since they don’t have to spend money if they don’t want to. This setup would allow them to test the waters before devoting more resources for a greater project – like doing to 2D Mario games what Sega did with Sonic. Offering up revamped versions of its classics, but optimized for HD displays at only a few dollars each would be something very different for Nintendo, and allow them to come off as forward-thinking despite relying on older games. Now, there is a risk of reducing the 2D incarnation’s worth down to a few dollars, but doing so comes off as far more consumer-friendly than releasing a basic SNES ROM on a disc and charging $50 for it like Nintendo did with the Super Mario All-Stars re-release on the Wii. It was so half-assed that it didn’t even include Super Mario World, which was included as a pack-in game towards the end of the SNES’s lifespan. 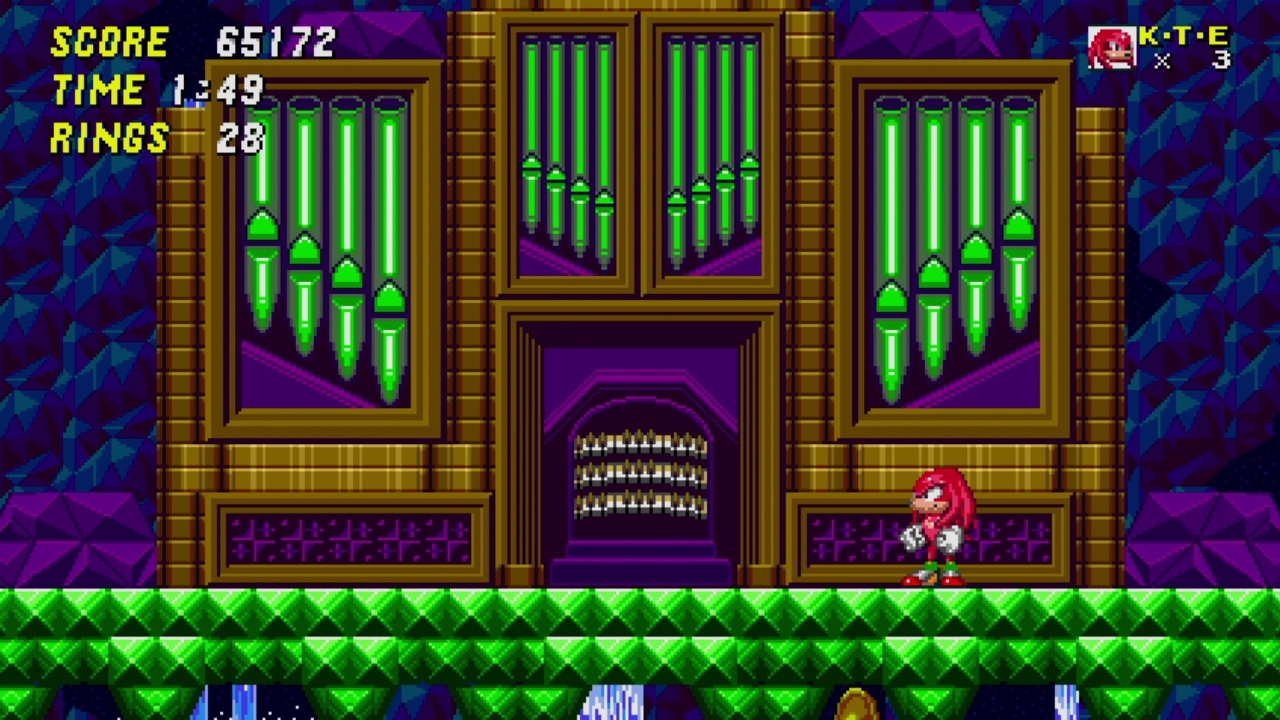 Nintendo could easily sell the games in six month intervals, or perhaps do one every three months to get SMB 1-3 and World out within a year at a few dollars each and sell tons of copies. This wouldn’t just give Nintendo money, but also give people less incentive to use an emulator and ROM setup to play classic NES/SNES games on their mobile devices. The question of just which mobile system to support is a viable one, although it’s safe to rule out Windows since there are so few people using it compared to iOS and Android. With its walled garden setup and aversion to piracy, the iOS store seems more in line with what Nintendo would want to go with — at least to start with. If the games do well enough there to turn a profit, then Nintendo might be willing to risk the piracy-laden Android marketplace. If they’d really like to be daring, they could do a same-date release with the eShop, iOS, and Android markets for newer projects to show that the eShop would still be the place to go to play them for gamers who prefer gamepad controls. While the Android marketplace has some solid MOGA pads, none of the iOS offerings so far have gotten rave reviews — and that could also play a part in deciding which platform Nintendo prefers. There are already easy ways to get a Wii Remote to work on an Android device, but it’s a bit tougher on iOS — while that controller may not be ideal, it is quite comfy to hold for extended periods of time and should work just fine for most older Nintendo games even if it requires some tinkering for Super Mario World.

Nothing is for sure right now, as Iwata is mulling over the company’s future. At some point in the next few weeks, one would expect at least some light to be shed on things since it’s clear Nintendo’s shareholders are going to want some kind of solution to the company’s woes on paper fairly soon. 2014 is going to be a year of transition for Nintendo and without new Zelda, Mario, or Metroid games on the horizon for the Wii U or 3DS, they’re going to have to sure things up in other areas to make their financial forecast sunnier than it was for 2013. Even if plans were to be announced soon for mobile development, it would probably be mid-year at the absolute earliest before we saw the fruits of their labor. There are no short-term quick fixes on the horizon for Nintendo’s woes, but one upside to their present peril is it will force them to do some company-wide introspection and examine how they got to this point. If things go well for them, it should give them a stronger foundation and result in their next batch of console hardware being received more smoothly than the Wii U.