During a casual Trials of Mana play through, players may notice a mysterious locked area towards the end of their adventure that seems to have no way inside. What lies behind that gate is in fact the singular secret boss in Trials of Mana and also the most difficult one with a great reward. It’s best to be sure a team is 100% ready before facing this opponent, because although it may appear innocent this boss is nothing to scoff at.

So how exactly does one gain access to this boss? In the original Trials of Mana, this boss could only be challenged if players chose Angela or Duran as their main character, but now it can be challenged irregardless of the main character chosen as it merely changes location. We’d recommend bringing at least one member that can learn healing magic, but otherwise it’s best to choose whoever suits your best. Don’t make our mistake of bringing no healers for the first attempt and barely make it through alive. Second is to completely clear either Dragonsmaw, Dark Castle or Mirage Palace. After the available dungeon been cleared call Flammie and fly back to the Crystal Desert, Night Cavern or Jungle of Visions respectively. Once there, a giant Rabite statue can be touched in order to warp inside to the locked area. 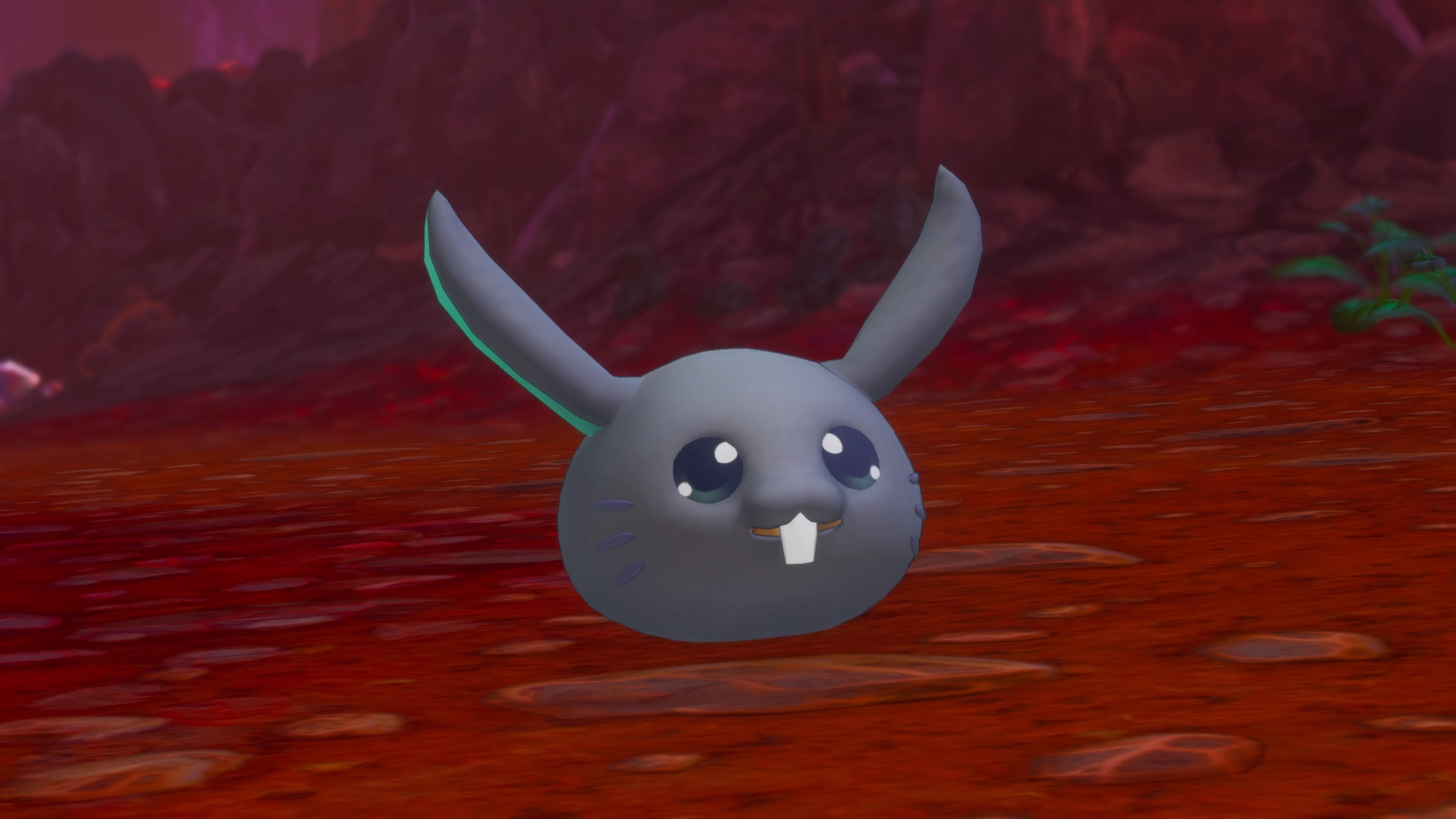 Be sure to save at the goddess statue and prepare the item ring. It’s a good idea to have medicinal herbs as this boss can cause a multitude of ailments including petrification and freezing. Once prepared, head to the next area and take on the challenger. It just so happens the toughest boss in Trials of Mana is none other than the fearsome Black Rabite. This enemy is capable of huge magic attacks, including many that previous bosses have used, so be aware and pay attention when it starts glowing. It can also summon demons so get rid of them if they’re causing a fuss.

What exactly does this boss reward? The brave team who conquers the Black Rabite will be rewarded a measly 1exp for their efforts but don’t worry, there’s more. On PS4 it will of course reward a trophy for those who triumph, but it also grants a fantastic skill called Obsidian Power. When Obsidian Power is equipped magic no longer requires any MP to be used when casting. What’s even better is this skill can carry over to New Game Plus, so players can enjoy casting as many spells as they like from then on without a care in the world. Truly a worthy reward for the most challenging magic-heavy boss in the game.

For more on Trials of Mana be sure to check out our Character Class and Li’l Cactus Location guides.