Upgrading a town in Animal Crossing means everything to villagers. It’s how more items can be obtained, additional features unlocked and allows expansion to each players house. So how is each of these upgrades gotten in New Horizons? We’ll run through each of the currently available upgrade on the island and how to unlock them along the way! 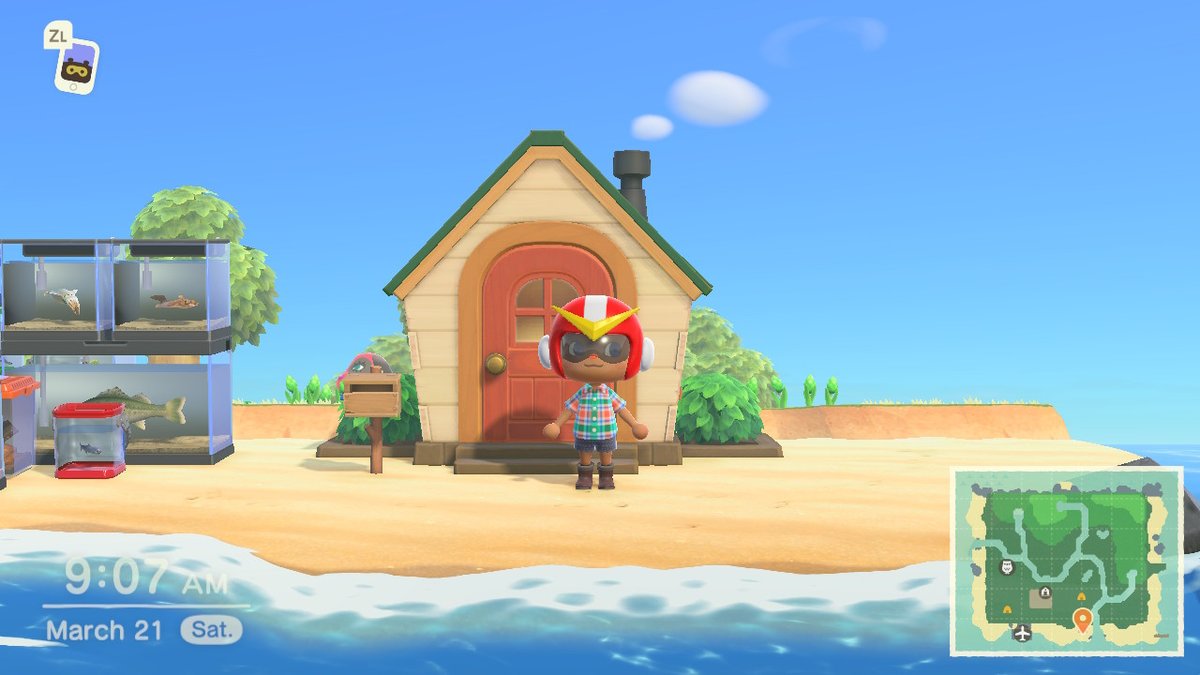 After settling on the island players have nothing to their name but a tent and a few items. It doesn’t take long to accumulate more items, but no where to put them. In order to get the house, players will first need to pay off their 5000 nook mile loan to Tom Nook which can be done through any menial task. After it’s been paid off Nook offers to upgrade the tent into a house. From there every subsequent upgrades needs bells until the house has a total of 6 total rooms that can be filled to the brim with decorated items and rooms. 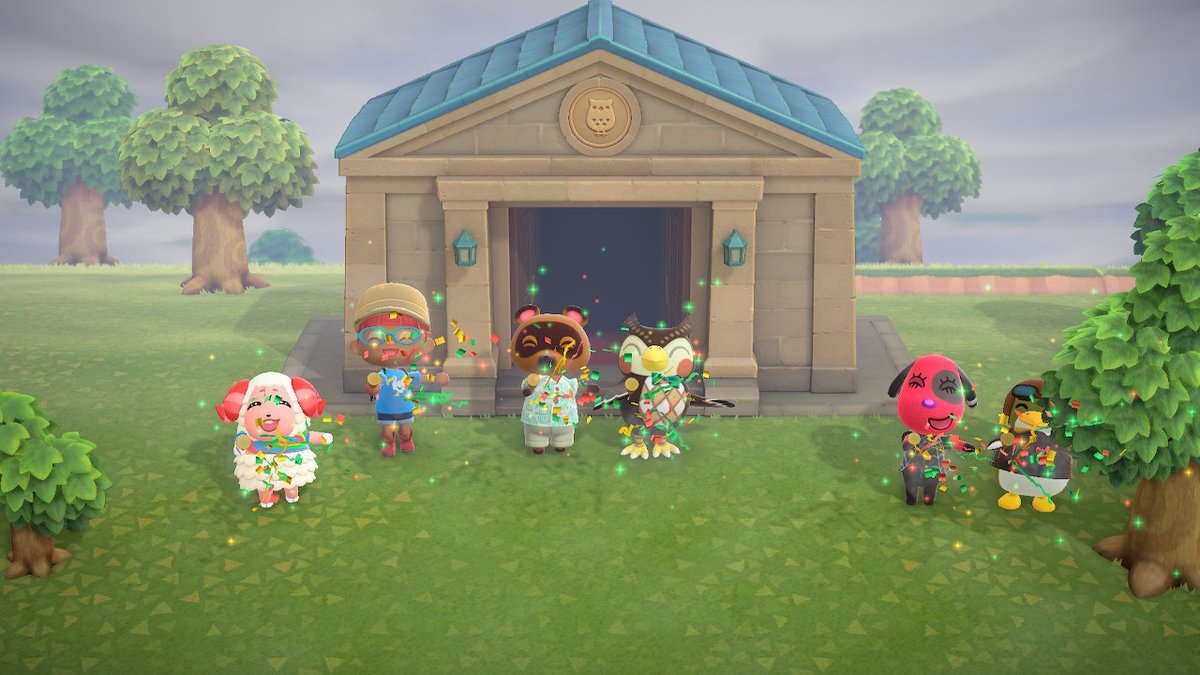 There’s a lot of bugs and fish to be caught, but starting out there’s no museum or Blathers to offer them to! Deliver five bugs or fish to Tom Nook and his old pal Blathers will ask to get a tent set up for him on the island. The next day the tent has been put up Blathers will request 15 more bugs or fish in order to get the grant to open the museum. Another two days later after that requirement as been met, the museum will be fully open for donations. 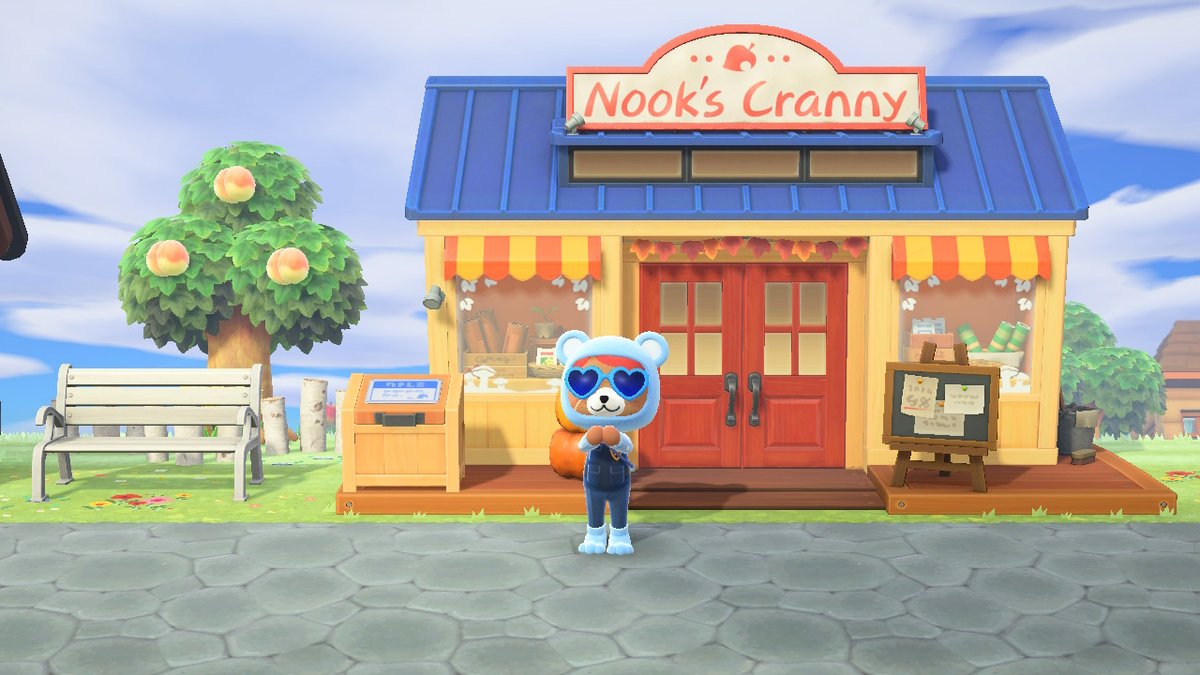 The Nook-owned shop isn’t available in full from the start. Instead it begins with Tommy selling simple items out of a tent. Fortunately after setting up on day two of the island Timmy and Tommy will ask for some items in order to build a legitimate shopping center. They will require 30 pieces of hard wood, soft wood and wood in addition to 30 pieces of iron in order to set up. If finding these hard to get, especially the iron, heading on an island tour will help get these items quickly. The only currently available upgrade to Nook’s Cranny is the new stylized version with more items that get stocked. This upgrade takes a while and can’t be completed in a mere day, so get ready for a little waiting. The first task will be reaching a total of 200,000 bells either spent or earned cumulatively through the story. This means every bell in the shop helps towards the upgrade. The second is simply waiting, as it must be thirty days since the store has been built before they get the chance to upgrade. After this it’s a simple task of waiting a day for construction and the upgrade is complete. 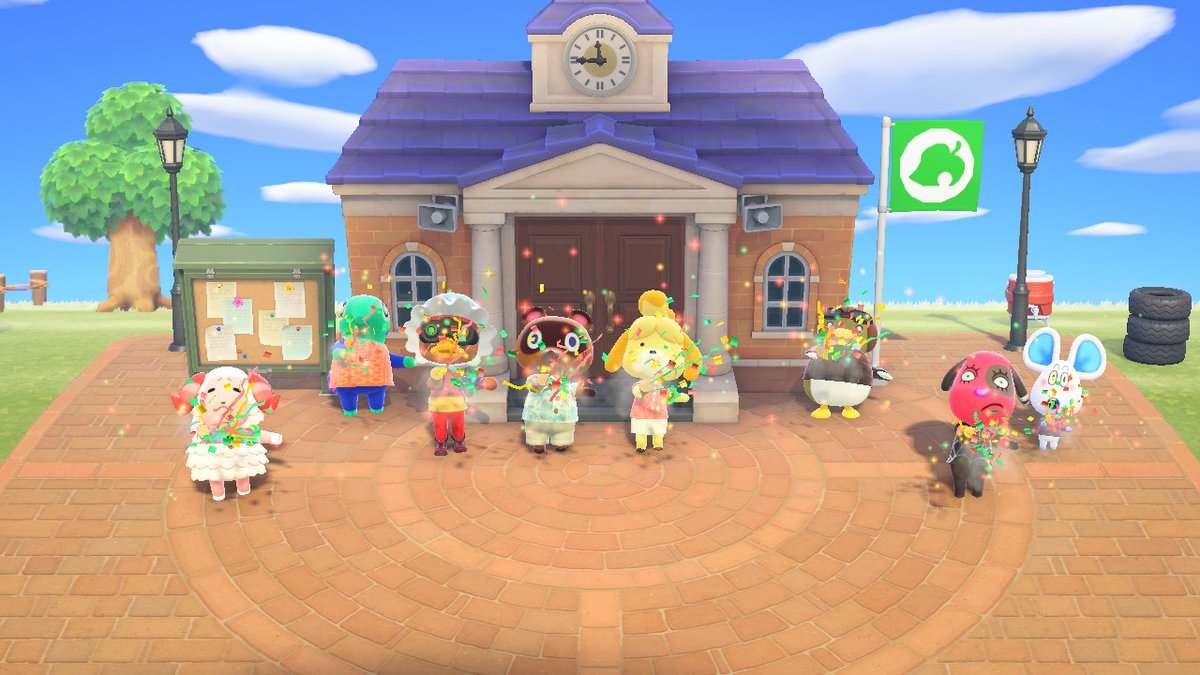 The upgraded town center is where players can meet Isabelle and work on more construction in order to make bridges, ramps and the like. In order to unlock this upgrade players will need to recruit a total of 5 animal villagers to their island. This can be through building the houses and waiting for random villagers to move in or going on island tours and picking who they want to come back with them. After this Isabelle will move into town hall and gift the player with the campsite where more random villagers can visit. 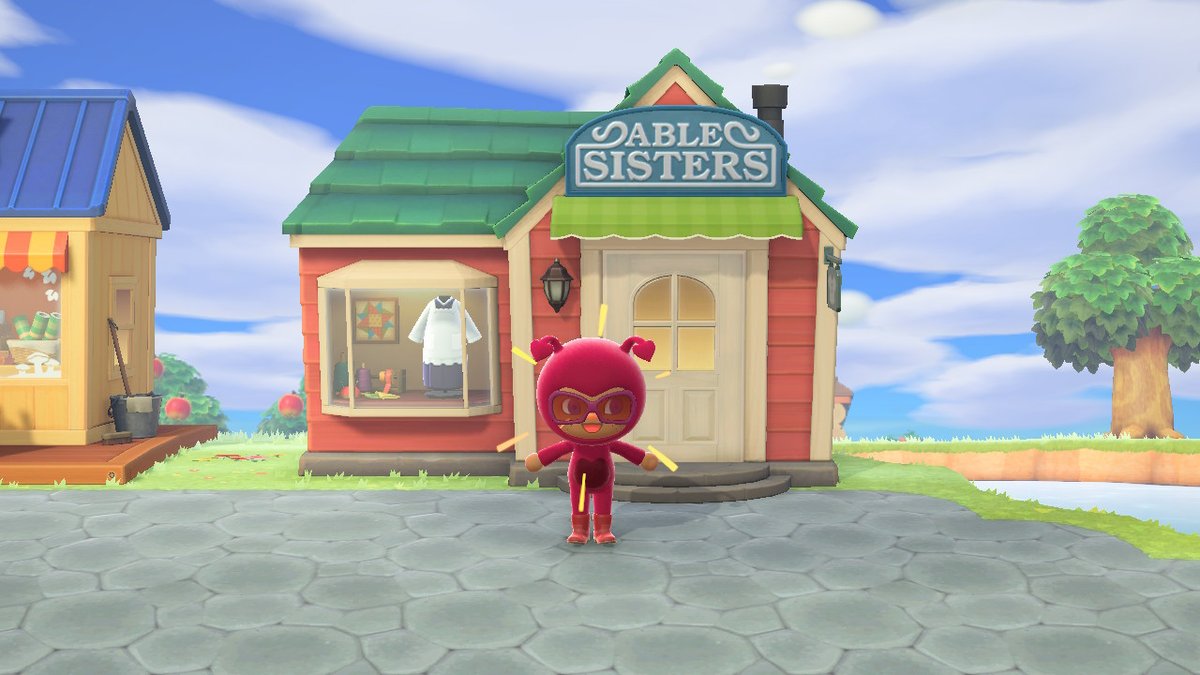 The iconic hedgehog duo is back, but will need to be unlocked much like other buildings. Once the town hall has been built, Mable will show up and say that she plans on visiting town and selling goods every once in a while. These are random visits, unfortunately, but after three visits and having bought at least five items Mable will ask if they can relocate to the island. After saying yes and one day of construction, the shop will open to sell clothing items daily!

These are all the key locations that players will need to go through some sort of process to unlock, not including Dodo airlines which allows travel simply on the second day. Hopefully this helps for anyone who may have been scratching their head on just how exactly to unlock all of these places that help put a village together!