Video game remakes are common nowadays. A company takes a moderately successful game from umpteen years ago and gives it a shiny new coat, then it sells millions. However, a lot of remakes are unwarranted; only used for making quick bucks. Fans call them unnecessary and prefer the original versions. That opinion is fine, but when it comes to Pokémon, people get so crazily-defensive it’s scary.

There are the old school fans, the ones in love with the first generation of Pokémon who claim it to be the unequivocal best. While Red and Blue deserve their place in history, there have been great additions to the series since. Yet these stubborn fans refuse to ever try the sequels. They won’t even try the remakes of these supposedly perfect first efforts, despite the care and attention Game Freak affords each one. 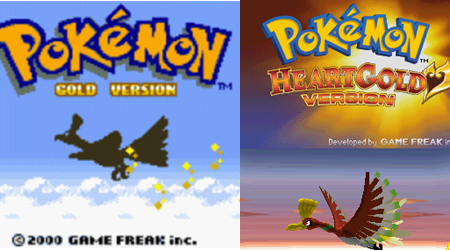 It took Game Freak six years to release Pokémon FireRed and LeafGreen. There were plenty of advancements in technology and gameplay that it created a brand new experience while retaining all the nostalgia from the first release. In 2010, HeartGold and SoulSilver came to the DS with bigger and better graphics. Going from Game Boy Color to the DS is a huge leap. Generations I and II are among the most recognized by fans because of how old the games are.

But, even though the remakes took a while to come out, there were new generations in-between. It took one year and two months from Ruby and Sapphire to FireRed and LeafGreen. It then took nearly three years to go from Diamond and Pearl to HeartGold and SoulSilver. Each generation came with brand new poses for every Pokémon drawn to meet new demands for visual fidelity – that’s a lot of work. Remaking the same towns and routes as well as all the characters from previous games takes time. It’s understandable why it took so long for these remakes to happen

November of this year brings us Alpha Sapphire and Omega Ruby. The release comes only one year and one month after X and Y, back in October 2013. By shaving off one month of development, it beat out the back-to-back release of Ruby/Sapphire and FireRed/LeafGreen. This makes it the fastest Pokémon game to be released since its announcement. It’d actually be a lot sooner if they weren’t gunning for a simultaneous global release. 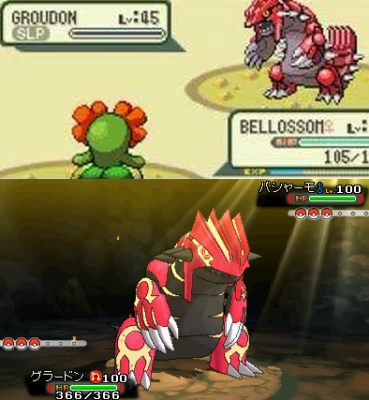 So, what actually made the process of creating Alpha Sapphire and Omega Ruby smoother? For one – and it’s a big one, -the 3D graphics from X and Y make transferring Pokémon from game to game much easier. Instead of redrawing each sprite, all of the character models can be the same in each game. Game Freak can just take what they have for all the Pokémon and reassemble it on Alpha Sapphire and Omega Ruby. It’s also safe to assume that both games were in development concurrently. Leaked images of Mega Latias found within X and Y seem to confirm this.

Alpha Sapphire and Omega Ruby are approaching quickly, and it brings up an interesting question. How long after this game will it take for the next Pokémon game to come out? Time will tell, and hopefully it will tell us fast.