It was only but a few days ago when Oddworld: Inhabitants creator Lorne Lanning spoke out to VG27 about how the higher-ups who work for Microsoft and Xbox 360 show very little support for indie developers, but like a swift, returning counter attack—the company is now moving forward with actually helping those developers by implementing a newly announced feature of the Xbox One.

The Xbox One will not only be a multimedia magic box for games, TV, movies and music, but as announced by Microsoft this afternoon, the console will also be a canvas for anyone who has the deepening desire to develop their own video games. That’s right—Xbox One will also be a developer’s kit. 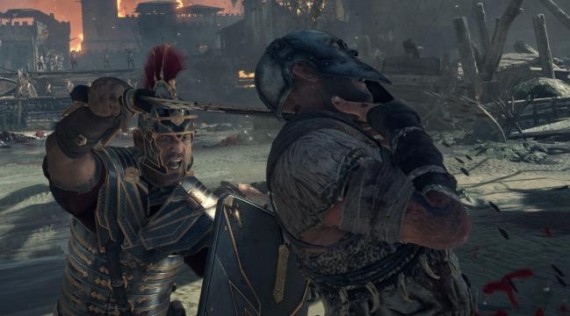 This intriguing feature will not be available at launch, however this does put Microsoft in a better position than it was post-E3, especially with Sony having had shown their crystal clear stance on indie developers and their wants for self-publishing.

“Our vision is that every person can be a creator. That every Xbox One can be used for development. That every game and experience can take advantage of all of the features of Xbox One and Xbox LIVE,” said Corporate Vice President Marc Whitten.

“This means self-publishing. This means Kinect, the cloud, achievements. This means great discoverability on Xbox LIVE. We’ll have more details on the program and the timeline at gamescom in August.”

Also noted by Whitten, this also means that every self-published game for the next generation console will not be put in a box as many indie games currently are on the Xbox 360 console. Doing so wouldn’t amount towards the ‘vision.’

“Our intention is that there will not be an indie ghetto,” Whitten said to Polygon.

“I do believe in some curation and I want the best to flow to the top. But I also want to be able to see what’s trending on the surface. At the end of the day, discoverability will be driven by spotlight human curation and by usage.”

This could still pose trouble for indie developers who are looking to get on the Xbox One console. The policies for getting published on Xbox 360 were hard enough until the company dropped Xbox Live Arcade update fee—perhaps to move the policy to their holiday-release console.

While the announcement may provide a refreshing relief for fans and developers who found Xbox One console a waste of time, money and dedication, they should also keep in mind that the way Microsoft has set this up now will likely change in the future. Indie devs will definitely utilize the console to make their own games, for sure, but at the behest of Xbox team. Some will be chosen and others will be left out of the curb, and this approach is still what keeps them separated from their rival company.

If the company wants to keep the ball rolling, they should allow all developers to publish their games onto their Xbox Live Arcade Marketplace. This idea may be a bit too risqué for the company, seeing as how much of the content that may be submitted for review can be either be poorly executed or just lewd in nature. However, that should be the beauty of it; not having a filter allows for a jungle full of fruits, some are exotic enjoyable while familiar ones are lavishly grown to be delicious and healthy.

Having a filter will only ward away potential developers that could make the marketplace a great sphere to explore, and it will lead them to the other side—a territory that I’m sure Marc Whitten wouldn’t want them to explore: their competition. 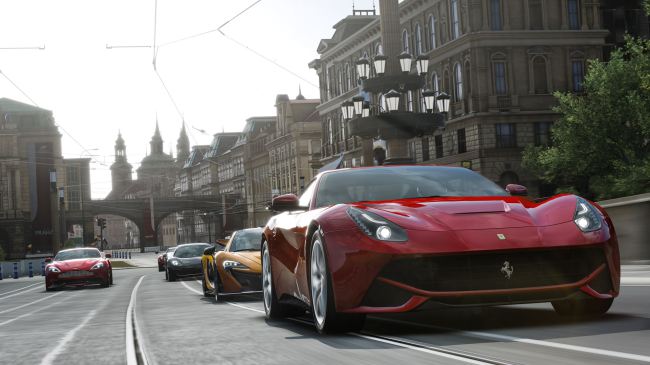 Their policies are also a target for disdain because they’re too restricting. If I were a developer, I would wait around to see what happens rather than try and contribute so much work into a game, only to find that I don’t have enough star power to even warrant a place under the “check out what’s new” listing, not to mention that my development team is so small that I hardly the money for revenue shares.

Is the Xbox One development kit implementation the best thing to happen for the company? No. Is it the best move that the company can make right now? Probably not. It’s too early to tell whether this will pass or fail, but it’s a damn good start for trying to win back consumers. Alhough the doors for indie developers has for a while only had a Sony/PS4 imprint, Microsoft building their own door for self-publishers seems to be a start towards recuperating and reinvigorating the company’s infrastructure since it went terribly array at E3.

Fans should also still get hyped by this, even if they don’t see themselves as a developer for a video game. Microsoft is now saying—“go ahead, make anything you want with our console. Play around inside the box and enjoy what you make with it.” The possibilities of the new indie titles that may be coming to the Xbox One now seem endless. Will there be more JRPG? More dating sims? More action games that match or go beyond the caliber Halo or Call of Duty?