In 2011 the Nintendo 3DS launched worldwide to players and it did so with a bumpy start. The first few years saw sales but it wouldn’t be until it got some truly outstanding first-party titles that it would begin to take off. One of the earliest criticisms for the console was its stereoscopic 3D, as this experience varies from person to person but was known to cause headaches. Eventually the New 3DS would come around and improve on this technology and while still not perfect for everyone, the stereoscopic 3D was undeniably impressive making for one of the most intriguing handheld systems to date. While the 3DS may no longer be receiving regular games, gaming as a whole would be at a loss if they didn’t look towards stereoscopic 3D being an available option in the future.

When people bring up stereoscopic 3D these days it’s usually associated with VR technology. While it’s true VR makes use of this to create immersive experiences, it typically requires a heavy head piece, PC or console to make use of it. The 3DS managed to be immersive with its 3D without needing much more than the small, lightweight system and that’s a worthwhile experience to keep alive. Stereoscopic 3D is more than just having a world build itself around the player or things popping out; just being able to see the depth and make the on-screen 3D models feel tangible is something that even VR can’t replicate without putting the player physically in the world around them. 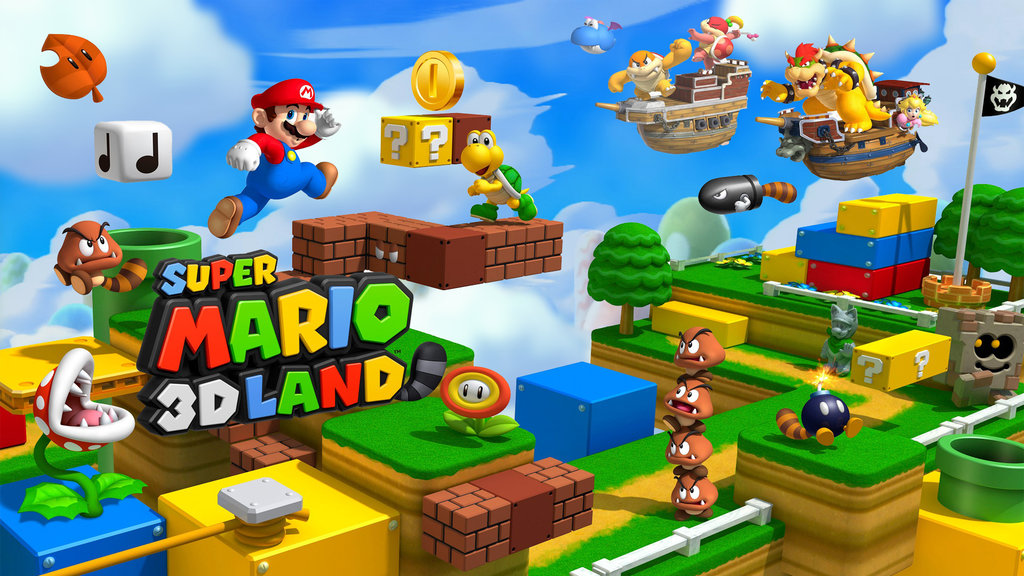 Most 3DS games don’t really require the use of the 3D functionality and it’s more or less cosmetic to the experience. Quite a few notable titles, however, made great use of it in puzzles and exploration. Super Mario 3D Land made fantastic use of this and tied it into many gameplay elements that made for wonderful surprises. They could still be found without, but there’s nothing quite like turning it on in order to go through each stage. Any platformer that made use of it, such as Shovel Knight, also made their normally flat worlds have a sense of depth while making enemies and items stand out all the while. It’s not an experience everyone can use whether due to disabilities or general queasiness while in use, but just having the option for titles in the future would be a grand way to keep this amazing visual accomplishment going.

There’s not a lot of reason for another Stereoscopic 3D handheld like the 3DS to exist, but it would be an utter waste to leave it behind and not give it another chance moving forward. Take the technology and bring it into the full HD experience and while yes, it would be expensive at launch, imagining a world where we have a Nintendo Switch-like system with stereoscopic 3D would be a dream come true. It could be argued Nintendo still likes the idea of it considering they made Labo VR, but it would be a true loss if all those wonderful games made with stereoscopic 3D are forever ported or eventually aged with no way to experience them at their best. 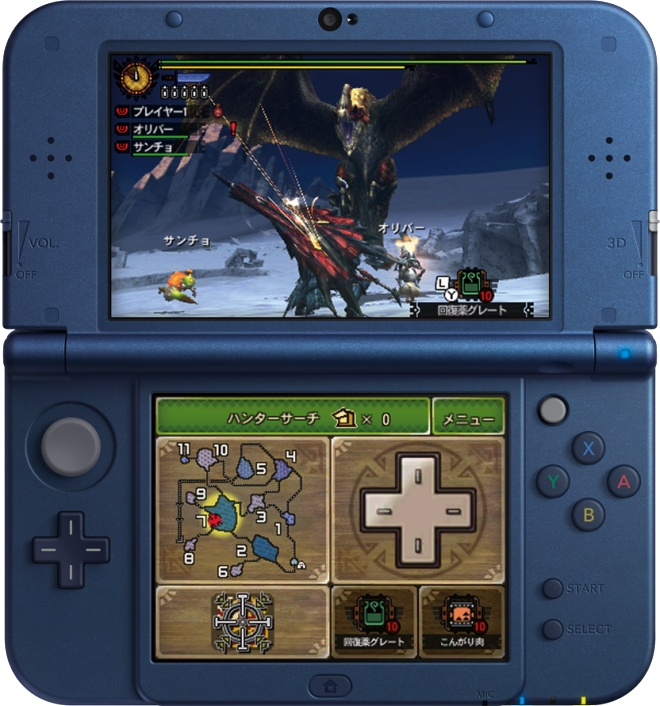 It may be unrealistic to expect another system like the 3DS any time soon. There isn’t that much demand these days with VR still continuing to slowly rise in popularity as the technology gets better. It is, however, still worth hoping we’ll see this in some sort of future console Nintendo or otherwise as it truly makes for an unforgettable experience. The 3DS marked a key instance in which Nintendo was so ahead of the game that it seemed to stop anyone else from even attempting it in a big way since. It’s true that PC, Playstation and Microsoft tend to aim for power over gimmicks with their base systems, but there’s plenty of room to branch out and make something different for those seeking a new kind of gameplay. If VR can pop up all of a sudden and start making rounds, stationary stereoscopic 3D should have its time to come back and give players the experience without having to lug around everything else that comes with it.