Sony absolutely nailed it at the PlayStation Experience Keynote. They showcased numerous huge AAA titles like Uncharted 4: A Thief’s End, Street Fighter V, Until Dawn, The Order: 1886, Drawn to Death and a whole lot more. Sony reiterated its commitment to Indie developers with a slew of console exclusivity announcements. Heck, we even got confirmation of a new God of War game.

We got a lot at PlayStation Experience, but we couldn’t help noticing that there were a few games missing from Sony’s stage. The company has many deals with third-parties, and a ton of first-party studios working on projects, yet for some reason there were a lot of no shows. Some of these games were shown on the show floor, but we didn’t get any big announcements on stage. Here are games that we think should have been given stage time. 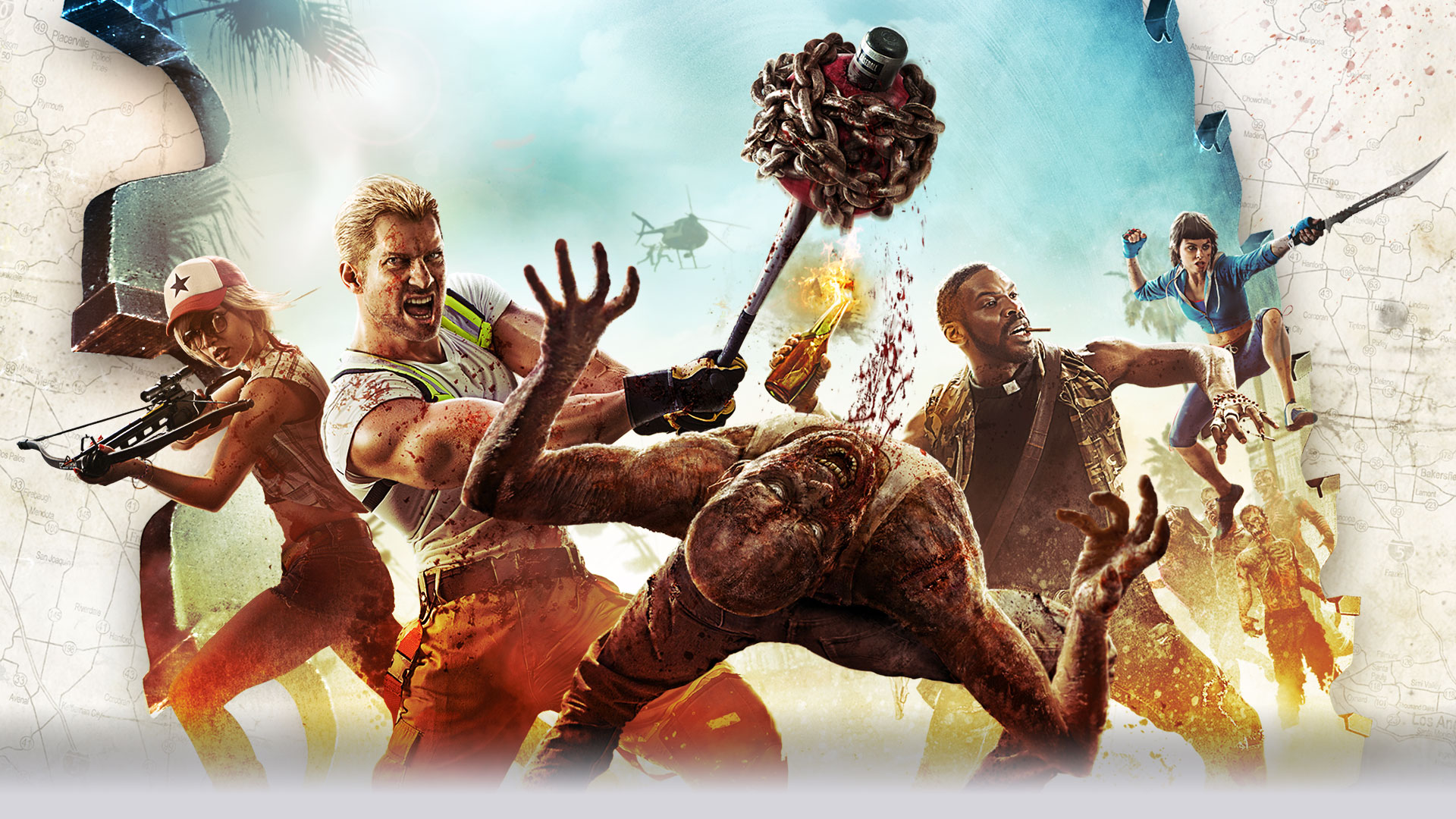 The sequel to Deep Silver’s surprise hit was first announced at E3 2014 on Sony’s stage. Yager Development showed us their bold plans for the sequel; a massive open world consisting of major California cities and a comedic tone. Dead Island 2 will also not only have exclusive PS4 content, but PlayStation gamers will get an extra 30 days of beta time. That’s a lot of goodies, and the game’s out April 2015.

With the release date so close, it’s kind of confusing as to why Deep Silver didn’t fight to get the game on stage. Zombies are hot right now, and Dead Island is one of the few franchises that allows players to enter an open-world zombie apocalypse. Dead Island 2 could be a huge hit, but you’d never know it based on its absence. 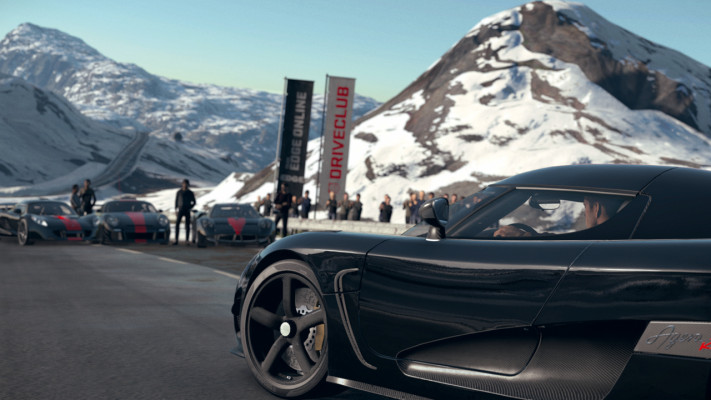 DriveClub launched in October, and DriveClub is still broken. There have been a lot of broken games this holiday, and DriveClub stands as one of the worst offenders. Evolution Studios and Sony have made some big strides towards improving the game and have released paid DLC for free. However, the game still needs work.

Sony could have used their PlayStation Experience stage to show off updates Evolution Studios have been working on. Perhaps announce another batch of free DLC? Maybe even confirm when the elusive PS+ Edition will launch? There’s a lot Sony could have done to help turn around this game’s fortunes, but they completely neglected their only true PS4 exclusive for holiday 2014.

Square Enix was obviously going to be at PlayStation Experience. They’re history with Sony is long and colorful, so when producer Shinji Hoshimoto took the stage I was all prepared to hear about Final Fantasy XV. That wasn’t what we got. Instead we were told that an updated port of the original Final Fantasy VII, a PlayStation 1 game, was going to release on PS4. Shinji then left the stage. Talk about anti-climactic.

Square Enix has been quite eager to show off Final Fantasy XV and the tech behind the game. They’ve even confirmed a playable demo will be packaged with Final Fantasy Type-0 HD. So, why couldn’t we get a sneak peek of that on stage? Final Fantasy VII is nice and all, but a look into the future of Final Fantasy would have been much preferred, especially after the hot-mess that was the Final Fantasy XIII trilogy. We don’t need to be reminded of how great Final Fantasy was, we need to see that it can return to greatness. 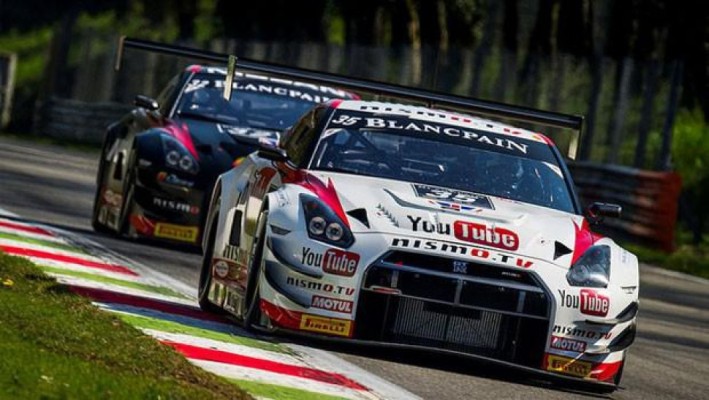 Since Sony didn’t bother showing off DriveClub they should have at least shown off the next Gran Turismo game. We know its coming, both Polyphony Digital and Sony have confirmed the game, but we haven’t seen anything. Forza has gone unchallenged for two years now as the definitive racer for hardcore fans thanks to DriveClub’s 2013 delay, and then its terrible 2014 launch. Sony didn’t have to show gameplay of Gran Turismo, but a reassurance that it is on its way soon would have been much appreciated, and could have helped wash the taste of DriveClub out of our mouths. 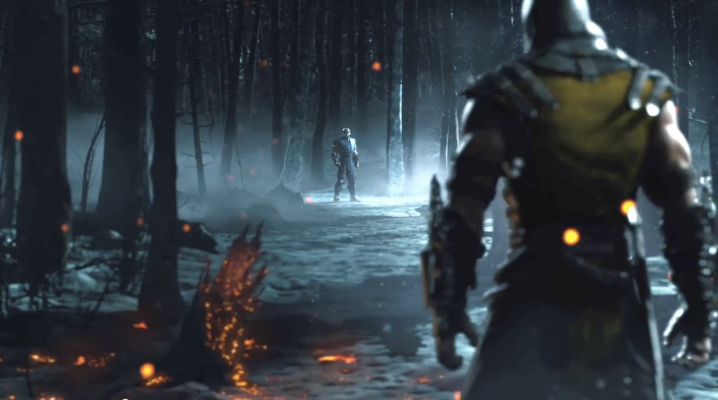 Sony has enjoyed much success with the fighting genre. The Dualshock D-Pad has always been better than the typical Xbox controller D-Pad, making PlayStation the ideal platform to pick up a fighting game on. It was no surprise that Mortal Kombat X made its gameplay debut ay Sony’s E3 2014 stage. It was introduced during a section of the press conference where all shown games would have some form of exclusive content. 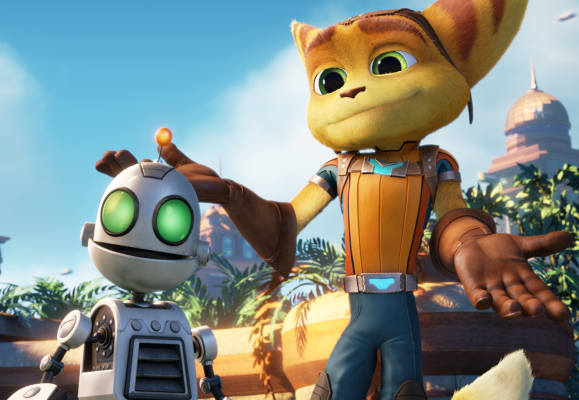 Insomniac Games shocked the industry at E3 2013 where they revealed that they would be developing Sunset Overdrive exclusively for Xbox One. After nearly twenty years of developing exclusively for PlayStation consoles, Insomniac was going to branch out, though that didn’t mean they were done with PlayStation. The company is hard at work on Ratchet & Clank, a remake of the original game slated to launch this year alongside the feature length film.

Ratchet & Clank is one of the few Sony IPs to transition from PS2 to PS3 to PS4. Sony has made Ratchet & Clank an important part of the PlayStation library of games, but you’d never know it based on how it is being treated. The remake was announced at E3 2014, yet Sony and Insomniac Games have failed to show any footage even though the film is scheduled for release this Spring/Summer. The PlayStation Experience was about celebrating PlayStation, yet one of the platform’s oldest mascots was missing in action.

Sony has used Sony Bend to develop portable entries in its Syphon Filter, Resistance, and Uncharted franchises. Bend has never been able to let loose and develop something for the far more powerful home consoles, but times are changing. We know that Sony Bend has been working on a PS4 game since 2012, when Uncharted: Golden Abyss shipped, but we still don’t know what it could be.

What all of Sony’s studios are working on remains a mystery, but Bend’s is probably the most mysterious. Are they bringing Syphon Filter to home consoles? Have they taken over development of the Resistance franchise? Are they working on something completely new? It would have been awesome to get an update from Sony Bend, but that moment has passed. Hopefully we’ll hear something at E3.

Talk about wasted space. Peter Moore got on stage to announce 3 free games for PlayStation consoles; Need for Speed: Most Wanted on PS Vita, Mirror’s Edge on PS3, and Plants vs. Zombies: Garden Warfare on PS4. Fantastic, now what will you announce? Oh, nothing? No Battlefield: Hardline, Star Wars: Battlefront, DLC for Battlefield 4? Why couldn’t EA have just announced the free games via a press release and leave the spot they claimed during the keynote for one of the games above? As cool as free games are, this announcement was not worth the time spent.