While a sizeable portion of the gaming populace was ripping and tearing their way through DOOM: Eternal, an equally large portion was busy developing their new island homes in Animal Crossing: New Horizons. It’s not exactly easy to describe the appeal of Animal Crossing, but at least part of it lies in its relaxed pace and the simple fun of decorating one’s space. Animal Crossing: New Horizons continues to offer both of these qualities, but it’s also added several features for those who’d like to spend more time on their island each day. Most of these are new gameplay mechanics like earning Nook Miles, crafting items and eventually terra-forming the island.

The most important of these, however, is actually something kind of subtle: a gateway to the rest of the community. Sure, this is nothing new for Animal Crossing, but the version of it implemented in Animal Crossing: New Horizons marks the first time that fans are capable of readily and easily connecting with one another. With this, the wider community has effectively been brought into the game, and it’s by far the best part. 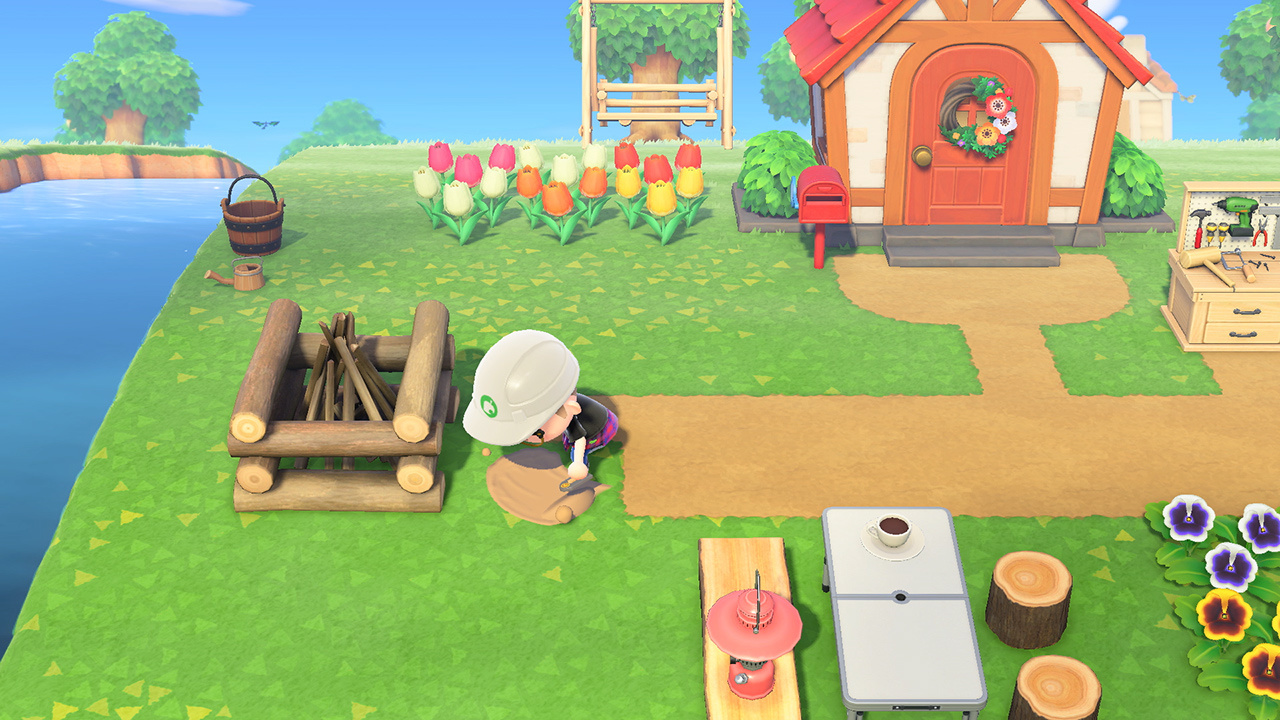 Ironically, Animal Crossing: New Horizons’ setting of an isolated, deserted island feels so much more connected to the rest of the world than those of previous series entries. It’s easy to pack up and fly to just about anyone else’s island and the community has noticed this. If one pops onto the game’s various sub-reddits and Discord servers, they’ll find all manner of ways to take advantage of this feature. Looking for a particular piece of furniture? Just check out a market thread where chances are good that someone else is looking to trade that exact item. Want access to a meteor shower event? Just DM someone who has it and see if they’re allowing visitors. There are even whole channels for player-made clothing and flag patterns! Everything and anything an Animal Crossing player could want can be found in these places, all one has to do take a look and make a deal.

There are other, less tangible benefits too. Over the course of making deals and trades, one will visit many different islands. Some won’t be all that developed, but others will be downright beautiful. There are so many creative people in the community that it can be downright humbling at times; it can also be inspiring. Seeing the amazing things others have done with their islands opens up possibilities for one’s own island home, enough that one can eventually create something impressive themselves. Animal Crossing: New Horizons’ islands are malleable and seeing what others have done with theirs is the best way to learn how to make the island of one’s dreams. 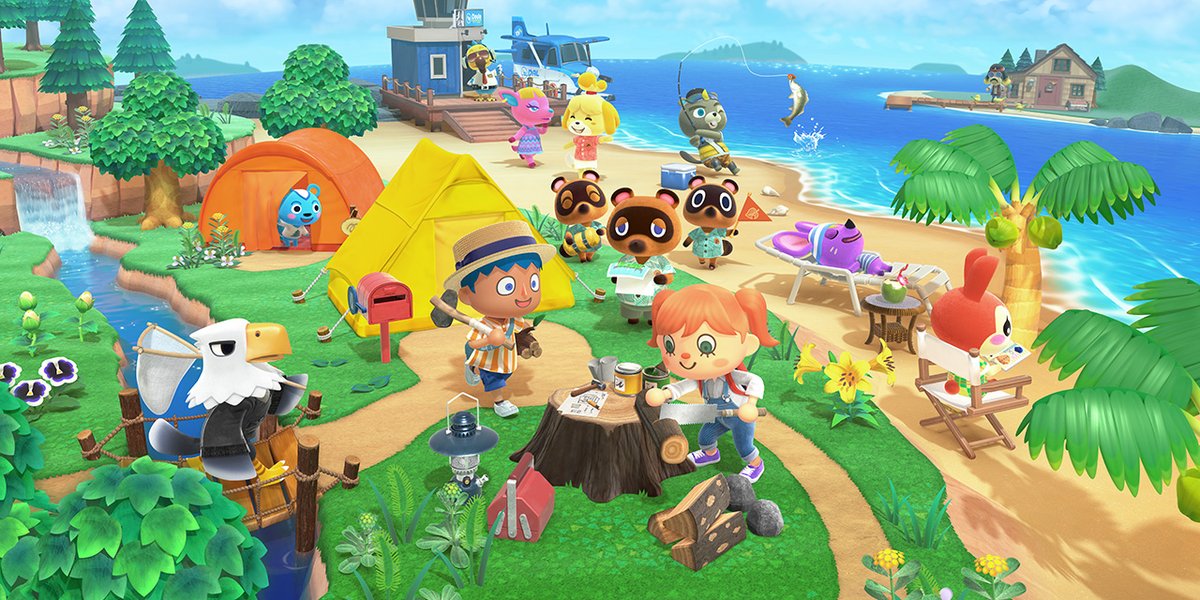 Meeting other villagers is always a treat too. The first step to visiting another island or making a trade is reaching out to another player. Sometimes they’re just interested in making the trade and moving on to the next interested party, but sometimes they’re not. Sometimes there are opportunities to strike up conversations over island names or character designs and such. For those who love hearing about the thought others put into their towns and designs, this will probably the best part of the whole process. Small connections can even form over the trades themselves if one has the wherewithal to ask about making more exchanges in the future. Truly, making these in-game contacts may just be better than the trading since they really build up Animal Crossing: New Horizons’ sense of community and help one feel like they’re an active part of it.

There’s a lot to like about Animal Crossing: New Horizons. It’s played at a slow pace that encourages one to relax as they work on their island; it’s filled with all manner of interesting items to collect and display, and its highly-customizable islands ensure that villagers can make exactly what they want out of their virtual island getaway. Even so, the best part of the game is all the other villagers out there. Trading, visiting and connecting with them takes and already fun experience and transforms it into something even better. Making that transformation happen is the simplest thing in the world too; it’s just a matter of going to the airport and taking that first flight into the unknown.