The problem with long-term games like Animal Crossing: New Horizons is finding reasons to keep playing. Those who rigidly adhere to the game’s daily nature might have an easier time than others since it’ll take that much more time to achieve one’s goals, but going too long without pay-off can cause motivation to suffer too. For everyone else playing though, whether they time travel or participate in the game’s online communities, there comes a point where all their major goals have been achieved. Once that happens, the question of “what now?” is sure to quickly follow.

Once the more easily-achieved milestones like paying-off the house and raising the island-rating to five stars are done, it can be easy to feel like there are no more goals to chase in Animal Crossing: New Horizons. That’s not necessarily true though. If one applies a little creativity, they’ll find that there’s still plenty to work towards while passing time on their island. If ideas aren’t forthcoming, why not start with one of these? 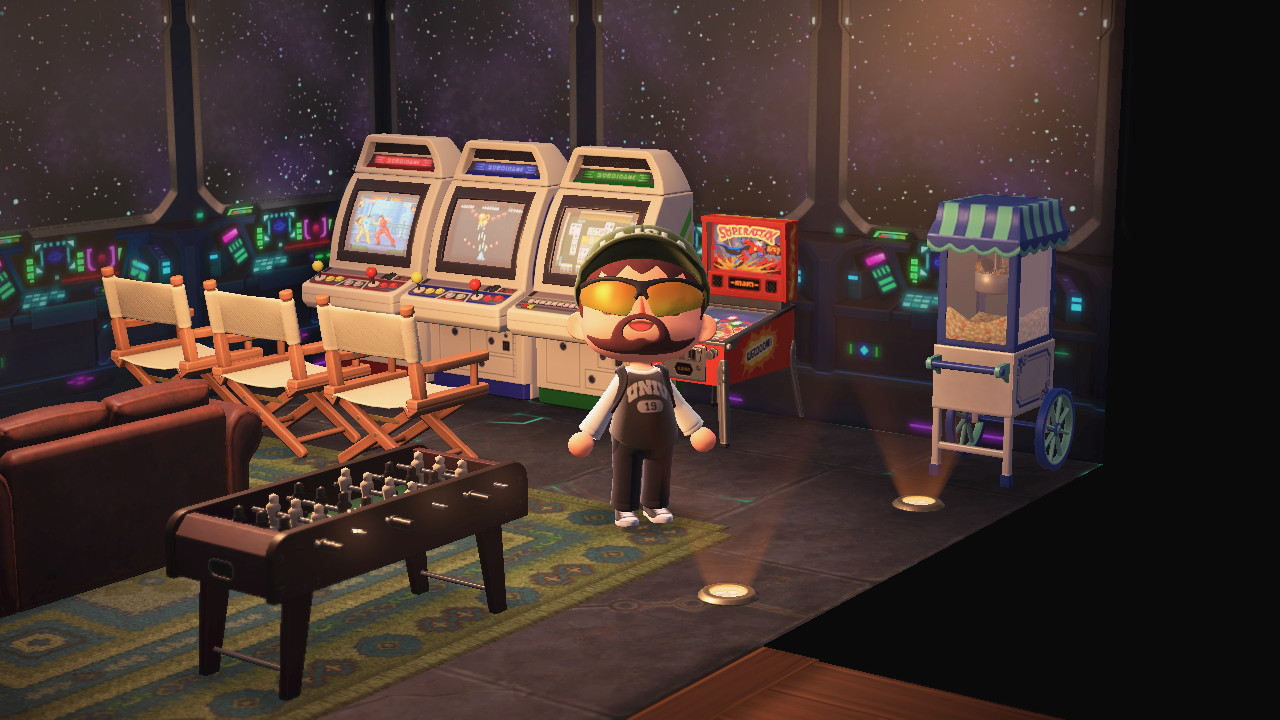 Make that House into a Home

The early game in Animal Crossing usually involves filling one’s home with whatever furniture happens to come along and this is true of Animal Crossing: New Horizons as well. Unlike past entries in the series though, players can leverage the internet to get whatever furniture they want. Making that perfect virtual home has never been easier; all one needs is a vision and bells enough to make it happen. High-tech bathrooms, picnic fields, dank caves and glorious golden foyers all reside in the realm of possibility! Break out the catalog and get to work!

Building up a normal five-star island is an achievement, but crafting one with a cool theme is even better. Pulling-off a themed island requires a lot of careful, deliberate planning from the player; not to mention a lot of time, bells and furniture. If the ol’ isle is feeling a little stale, then why not rebuild it around an interesting theme. Who knows? It could even make waves in the wider Animal Crossing community. 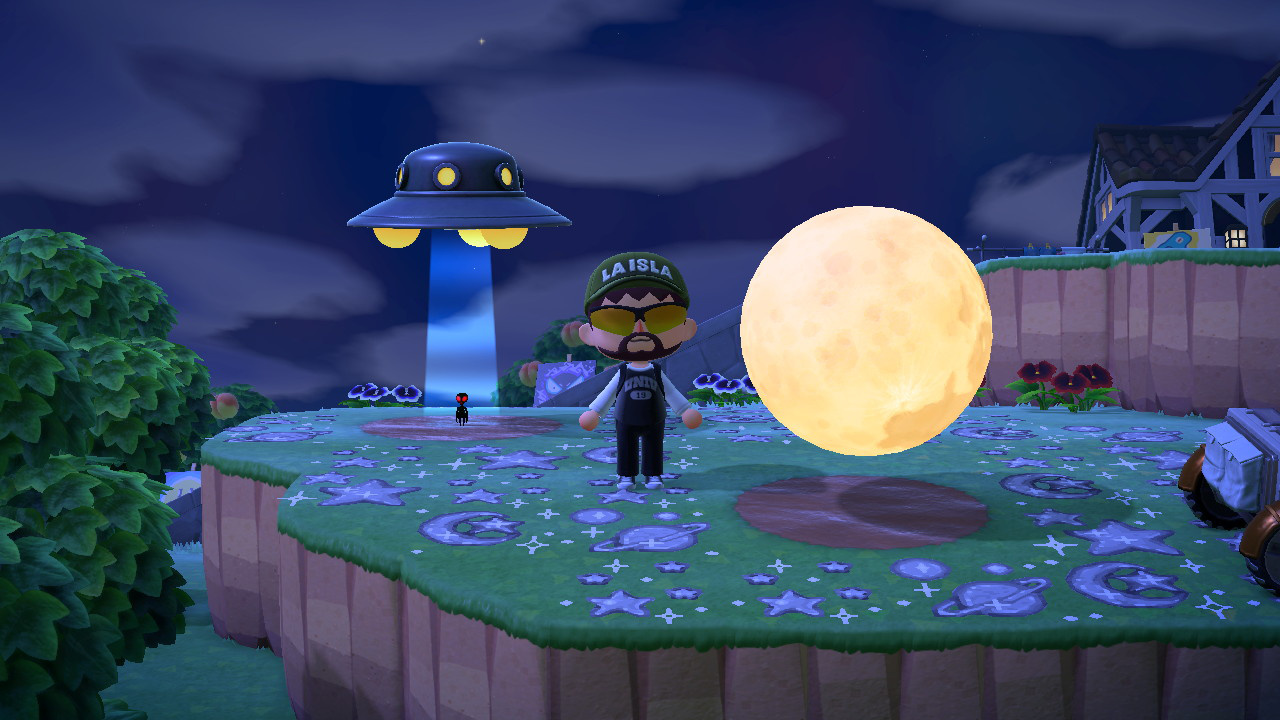 Bring in Some Fresh Faces

There are many, many possible villagers in Animal Crossing: New Horizons and they all behave a little differently. With so many options, why settle for annoying or boring neighbors? If they ever start talking about moving out, let them and give a new animal the chance to move in. Sure they might be even more annoying, but they could also be the coolest little dude out there. If the risk isn’t tolerable, then trading with other players online is an option too. Stocking the island with only the coolest creatures will likely take some time to do, but then that’s kind of the point isn’t it?

The Animal Crossing team took flower breeding to another level this time around. Each species of flower has its own set of gene values, making it possible to deliberately breed exotic hybrids. Getting the rarest ones requires lots of both luck and time, but the result is something that just about every other islander out there would love to feature on their own island. Why not become someone capable of supplying them? 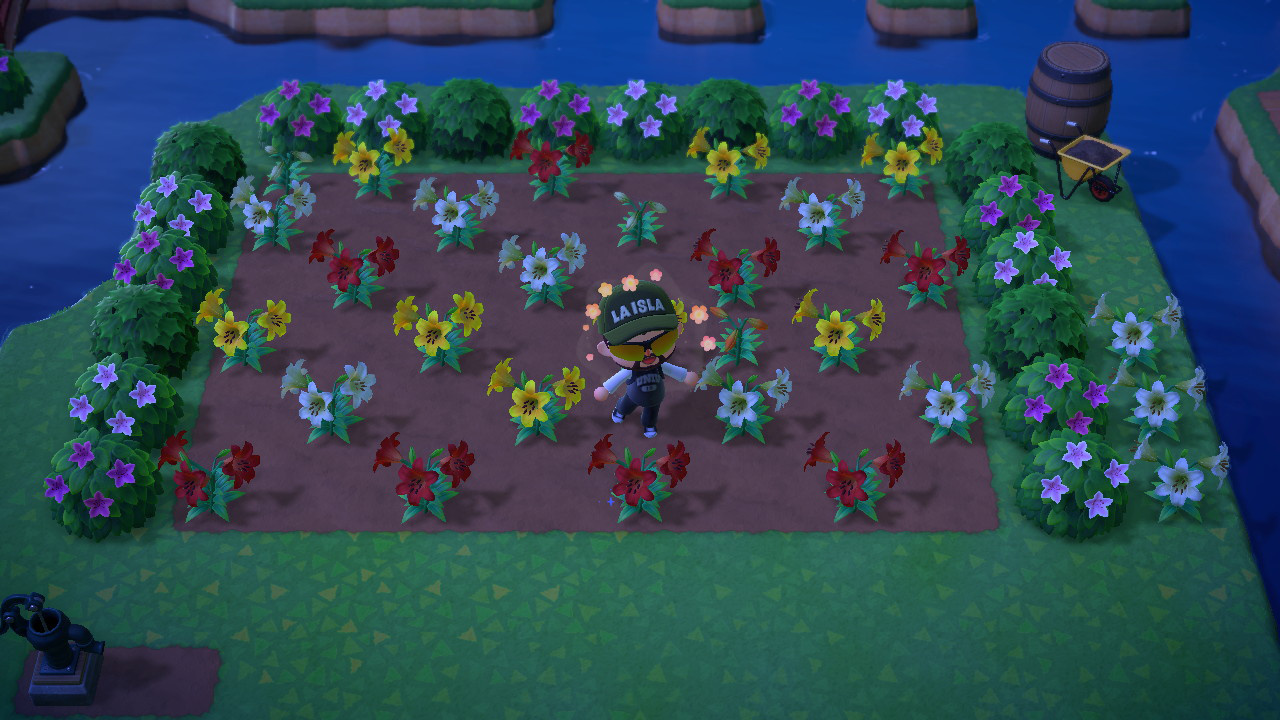 This one might not actually be possible for a long time yet. There are still many special events coming this year and many future updates besides. There’s really no limit to how many items Nintendo can add to the game, so those setting out to complete the catalog are in for a long haul. Even so, it might be kind of fun having the ability to order or craft most the available items. One could make a lot of bells and Nook Mile tickets with that kind of access, eh?

Between these, seasonal events and the ongoing quest to finish Blathers’ museum, there should be enough to do in Animal Crossing: New Horizons for a long time to come. There’s no need to play the game exclusively either. Animal Crossing was designed to be a slow-burn from the beginning, so there’s nothing wrong with playing alongside something else. The villagers won’t mind so long as somebody comes back to pull the weeds every so often.