Even though E3 isn’t a competition, there are still always winners and loser each year. It can be a bit difficult to determine who came out ahead some years, but that’s not the case for E3 2021. This year, the “winners” were the ones who actually brought their games to the show, while the “losers” were those who didn’t. By this metric, neither Gearbox nor Take-Two should’ve bothered showing up, while both Microsoft and Nintendo finished E3 standing comfortably on the winners’ podium. The winners brought new and exciting things to show their audience, while the loser did the opposite.

Taking a look at the loser’s corner first, there were a few companies who had less than stellar presentations. Nobody can have an amazing showcase every year, but most everyone at least has something new and/or interesting to show their fans. This year though, Gearbox and Take Two didn’t even do that much. In Gearbox’s case, the company was more interested in talking about their upcoming Borderlands movie than they were in showing actual games. All they had was a PS4 port of Godfall, Tribes of Midgard (which has already been shown several times) and a brief trailer for Tiny Tina’s Wonderland. That last one might have raised an eyebrow for Borderlands fans, but otherwise the show wasn’t exactly riveting. Still, at least Gearbox had games. That’s more than Take Two managed. 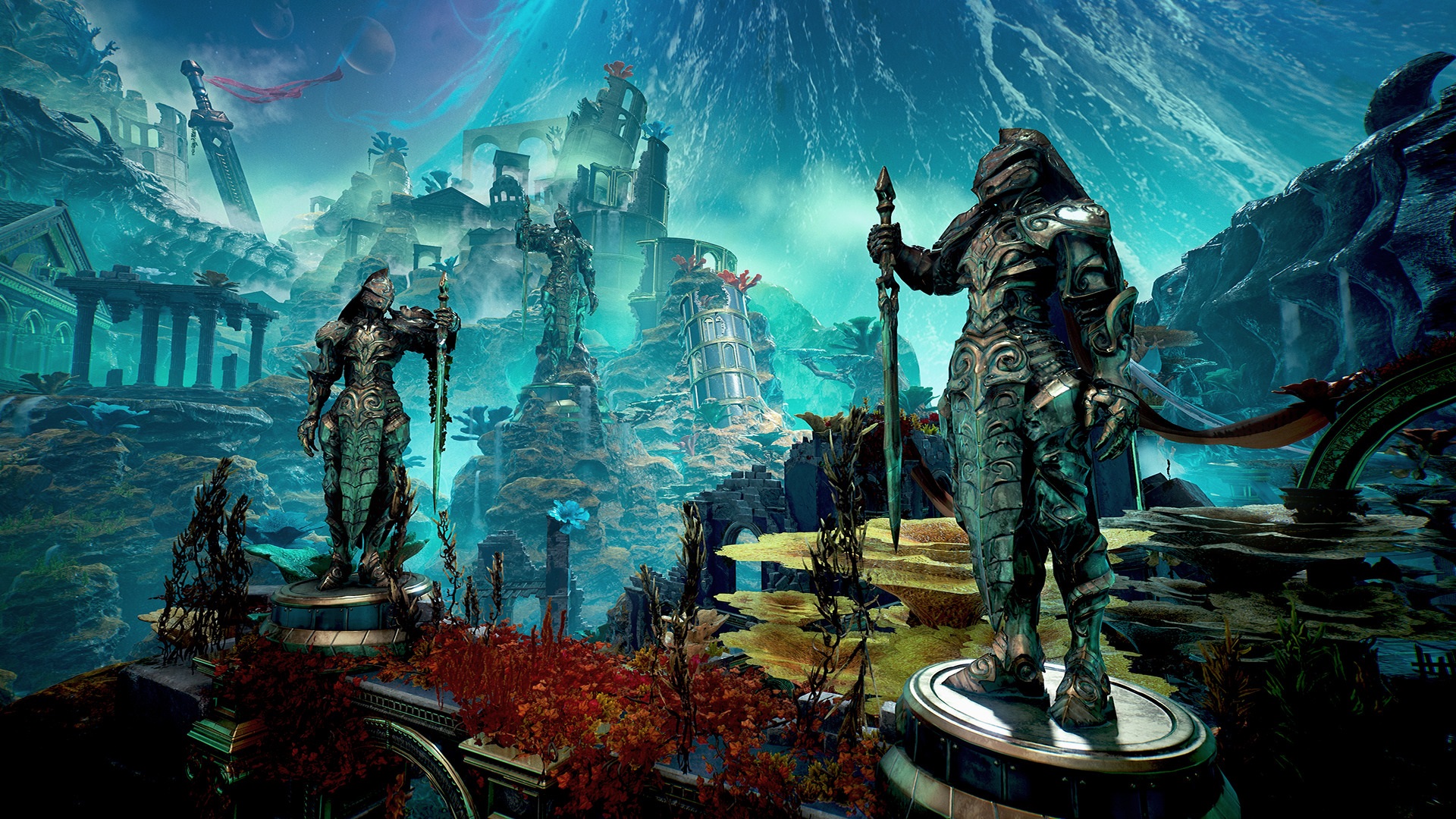 Instead of showing games at the year’s biggest games show, Take Two spent their time attempting to lecture their audience about social issues. It was a straight-up, holier-than-thou, lecture during an event that’s supposed to be about all the new, exciting games coming out. It was not a smart move. Regardless of how one may feel about the issues, this sort of thing is not what most gamers tune into E3 for. It was an utter waste of time for everyone who talked and everyone who actually managed to sit through it. Heck, the publisher didn’t even show so much as a single game! If the whole point of E3 is for game makers to wow their customers and get them excited for their future products, then both Gearbox and Take Two (especially Take Two) failed miserably. Microsoft and Nintendo on the other hand, knocked it out of the park.

It would have been entirely understandable for viewers to go into Microsoft’s show feeling somewhat dubious about it. The publisher’s last couple of shows weren’t as exciting as they could have been and their recent string of acquisitions were potentially worrisome. Fortunately, it appears as though Microsoft is indeed committed to having a wide variety of fun, interesting games on their platform. It even looks like they’re letting their new studios play to their strengths rather than going the less pleasant EA route. The platform-holder spent their time showing game after game, with many looking exactly like what their developers would be making if they were still on their own. If it weren’t for the fact that several of the most exciting games are still years away, Microsoft would be the hands-down E3 2021 champion. This is where Nintendo managed to edge them out. 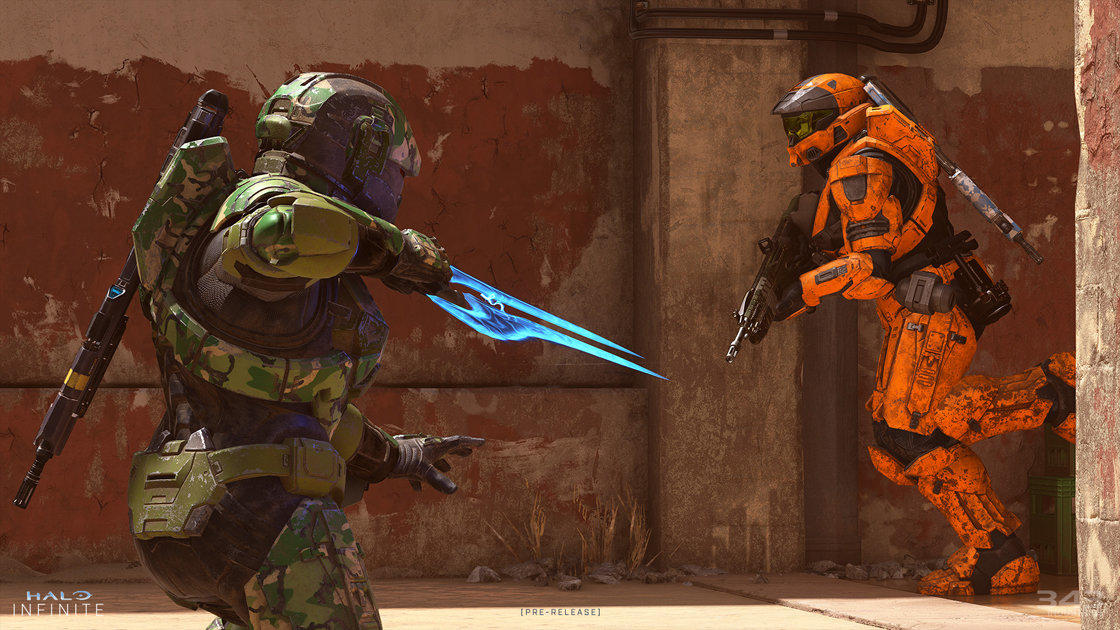 Nintendo has their Direct-style showcases down to a science now. This year’s E3 Nintendo Direct was laser-focused on the games, featuring genuinely surprising reveals and a strong emphasis on titles that their fans can actually play in the coming months. From Mario Party Superstars, to Breath of the Wild 2, to even a truly new 2D Metroid game at long last, Nintendo hit multiple home runs and those are just for 2021-2022. They not only managed to get fans psyched for the short-term but also sparked real curiosity for the long term.

This is what all gaming companies should aspire to do at an event like E3. It’s fun for the fans and it sets up game makers for future success. That in turn means gamers can be confident that even more of what they love will be coming in the future. No company can have an out-and-out homerun every year of course, but events like E3 would be a lot more enjoyable, valuable and profitable if more publishers followed the examples set by Microsoft and Nintendo this year. If there’s nothing to show, then perhaps it would be best to go the Sony route and just wait until there is.