When discussing the most popular video game franchises of all time, western gamers may think of long-running Nintendo series such as Pokémon or Mario, or annualized releases that have found broad audiences year after year like Call of Duty or FIFA. When approaching games from a more international perspective, however, few franchises have found the same level of fan and commercial success as CrossFire. A free-to-play PC FPS from Smilegate Entertainment first released in 2007, CrossFire has launched in over eighty countries and amassed over one billion registered players as of February 2020, with an estimated lifetime revenue of $12 billion in 2019. In addition to several spin-off titles on PC and mobile, CrossFire has branched out into TV and movies as well, with the television series amassing nearly two billion views in China alone as of October 2020. But despite opening servers in North America back in 2009, the game has yet to find any meaningful success with western audiences, with the large player counts being primarily driven by Chinese and South Korean gamers. 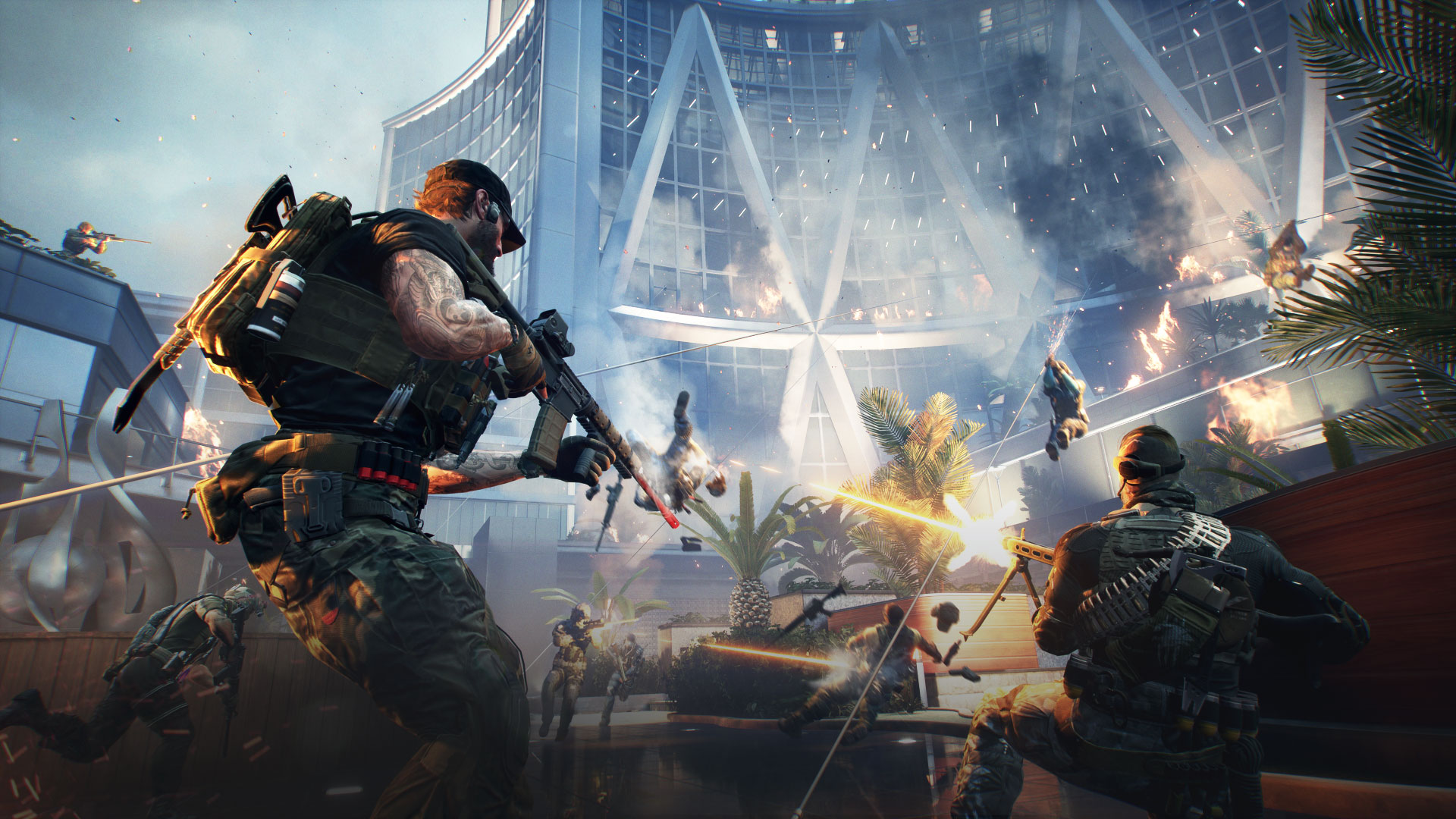 In their strongest effort yet to lure in western audiences, Smilegate has teamed up with Microsoft to develop the first console game in the series, CrossFireX. The upcoming FPS will follow a similar style of release that fellow Microsoft juggernaut Halo Infinite recently adapted, with a free-to-play multiplayer portion that will be complemented by a standalone single player campaign with both set to release on the same date. Smilegate, however, has entrusted the development of the single player campaign to Control and Alan Wake developer Remedy Entertainment, who have been hard at work on this project since 2016. The pairing might seem unusual at first, since Remedy has built a reputation for themselves through atmospheric third-person shooters as opposed to militaristic FPSs, but it’s the same memorable characters and worlds that Remedy created that inspired Smilegate to work with the developer in the first place, in the hopes that they could bring their same storytelling prowess into a showdown between two private military factions.

No matter how well the single player campaign ends up being received, the long term success of CrossFireX will likely be determined by the player base it accumulates through its multiplayer. The Classic mode will likely draw a lot of comparisons to Counter Strike, as one team is tasked with secretly planting a bomb and defending it while the other team must protect their points and defuse any planted bombs. There are already variations on this mode that are set to be available at launch, including a Spectre mode where the attackers can only wield knives but become invisible when they aren’t moving, and a Modern mode that plays out like Call of Duty’s Domination mode where two teams fight to control objective points. Instead of resting on their laurels, Smilegate has made some modernized changes to the core gameplay that separates it from the original multiplayer title, giving players the ability to ADS, sprint and level up various attributes to give dedicated players an edge on the battlefield. 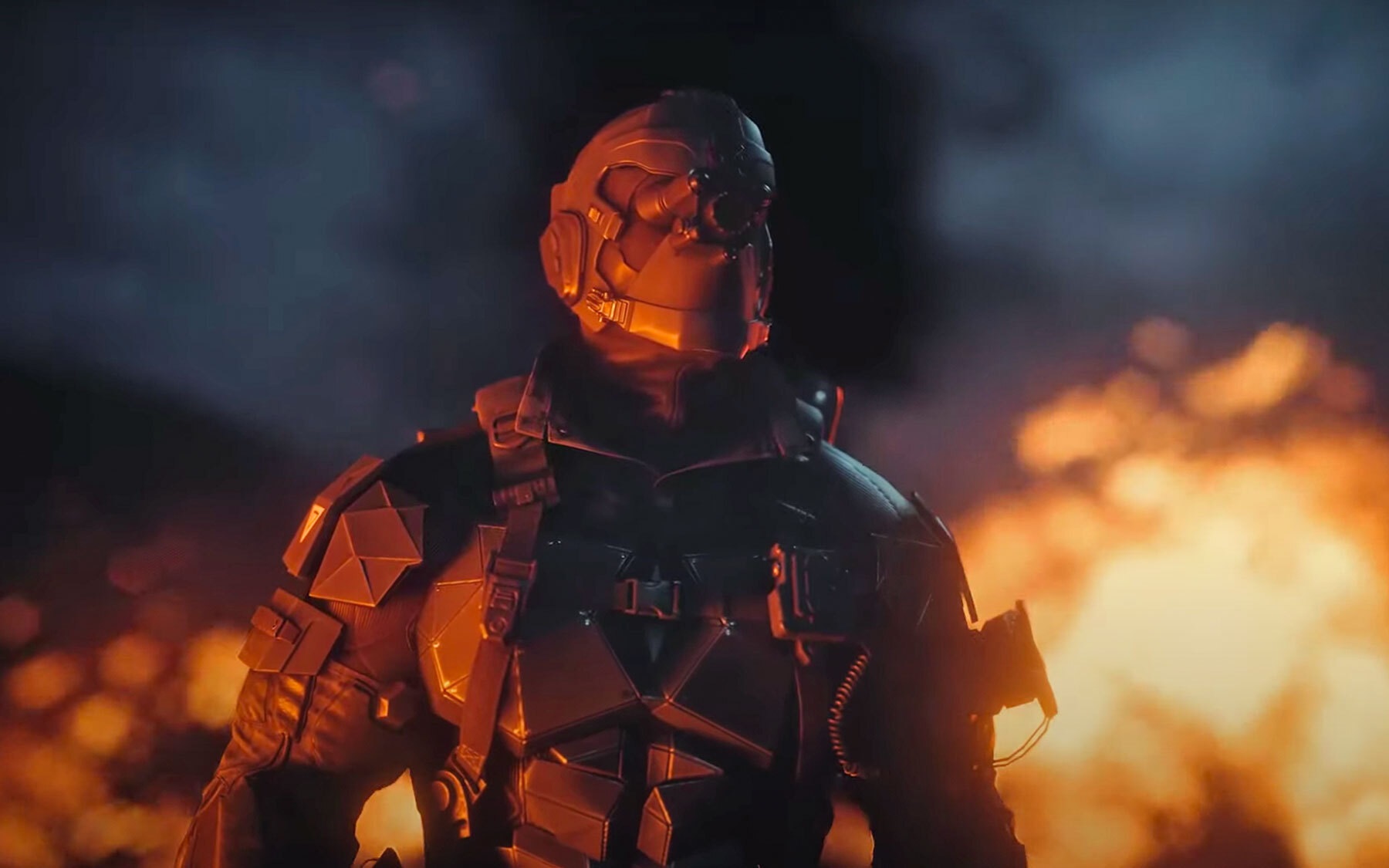 With most of the noteworthy Xbox exclusives planned for the second half of this year such as Starfield and Redfall, CrossFireX will have a strong opportunity at launch to attract fans looking for a new free-to-play multiplayer FPS. Plus, fans of Remedy’s previous works or players who enjoy Call of Duty’s various singleplayer campaigns over the years could end up being drawn to the game’s premium solo experience, although the pricing and overall length of the campaign will likely be key factors in determining its success. With Sony’s current first party lineup foregoing multiplayer shooters over the likes of single player adventures, Microsoft is primed to add another exclusive free multiplayer shooter to its library that may not reach the heights of Halo Infinite, but could further help establish Xbox as the go-to platform for one of the most popular genres in gaming, online first-person shooters.