Not every kind of game can be popular. It’s an unfortunate rule, but a rule nonetheless. There are popular genres and niche genres, and that shouldn’t be a problem, but it kind of is. It’s only natural that popular genres tend to sell well, making them more attractive projects for game makers. It’s a big part of the reason why so many modern games play so similarly and why niche genres are becoming ever more scarce.

Niche genres don’t deserve to get squeezed out of the market though and immersive sims even less so. Immersive sims like Deus Ex and Prey are consistently highly-rated and highly-praised, yet they’ve also never sold well; good ratings simply aren’t enough to bridge the gap. Arkane Studios’ “Deathloop” represents a real chance to change that, though. The studio is well-known; the game has a cool art style, and its gameplay looks both fast and fun. Will it be enough to keep the genre going?

“Deathloop” has a lot going for it. As mentioned before, it’s got an attractive art style. The world looks mostly realistic, but the characters are stylized in a way that makes them comical and fun to watch. There’s plenty of color and a seeming wealth of locales for players to run around in. In a word, “Deathloop” looks fun, and that will help people decide to give it a shot. There’s also the gameplay to consider. Much of the pre-release footage showcases fast-paced gameplay peppered with a wide variety of exotic weapons and powers. It’s kind of satisfying to simply watch it play out, so it’s likely that actually playing the game will be that much more so.

This is in stark contrast to many past immersive sims like Prey, System Shock 2 and Deus Ex: Human Revolution. Each of these featured interesting weapons and powers too, but almost always lent themselves to slow-paced, stealthy gameplay. What’s more, some offered additional rewards for avoiding enemies entirely (looking at you DisHonored). There are many gamers out there who enjoy this kind of game and they’ve been enough to keep the genre around. Still, it’s no wonder that such games have struggled to gain much attention from the wider gaming audience. Slow and methodical is fun, but it often doesn’t look fun, and that’s more than enough for the average gaming consumer to say “no thanks” and pick up something like Spider-Man instead. With “Deathloop,” Arkane is sidestepping this pitfall entirely, so it should have a much better chance.

Ironically enough, the other quality that could still keep “Deathloop” from achieving major success is its nature as an immersive sim. By design, immersive sims are a kind of open-ended puzzle box. They give players objectives, but they don’t provide much guidance on how to achieve them. It’s up to the player to figure out how to go about getting it done. This is very much the greatest strength and appeal of the immersive sim, but it has its drawbacks too. 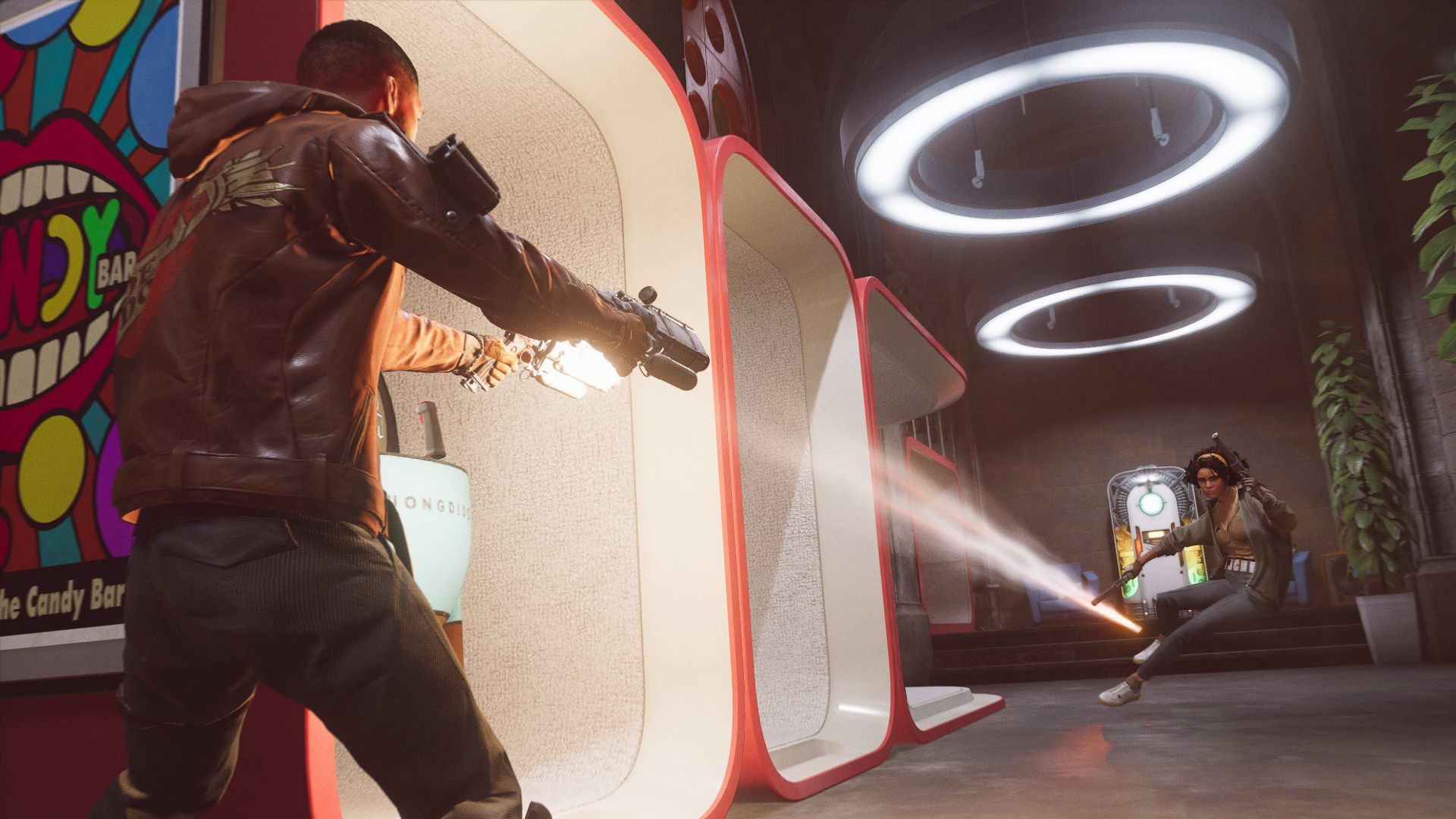 Giving players lots of different options is a difficult thing to do as a game designer. It requires a great deal of balancing in order to work, both in terms of power and level design. No one method can be the obvious or easy choice. Rather, every option needs to either be equally valid or close to it. Achieving this requires exceptional level design, weapon/power balance, appropriately-intelligent AI, options that actually feel distinct from one another and so on. Immersive sims are difficult games to make, and there’s a much greater risk that many players won’t see a lot of what’s on offer. Compared to this, a guided FPS or RPG experience is a much more straightforward project, not to mention much less financially risky.

The average player needs to be considered too. It’s probably safe to say that most every gamer would rather spend their time playing the game rather than learning it. The more quickly they can get through the tutorial, the better. It’s more of a benefit if they can rely on their experiences with past games to inform their experience in new ones. This helps the more popular genres out since most players already know how such games work for the most part.

Immersive sims don’t have either of these benefits, though. One will likely know how to move and shoot a gun in “Deathloop,” but the game will otherwise be a learning exercise by nature. Players will have to constantly be having to figure out how to use their kit rather than simply using it, and that can be a turn-off for many out there. Truly, the quality that will most likely either make or break “Deathloop” is whether or not it’s able to make this learning element sufficiently fun. 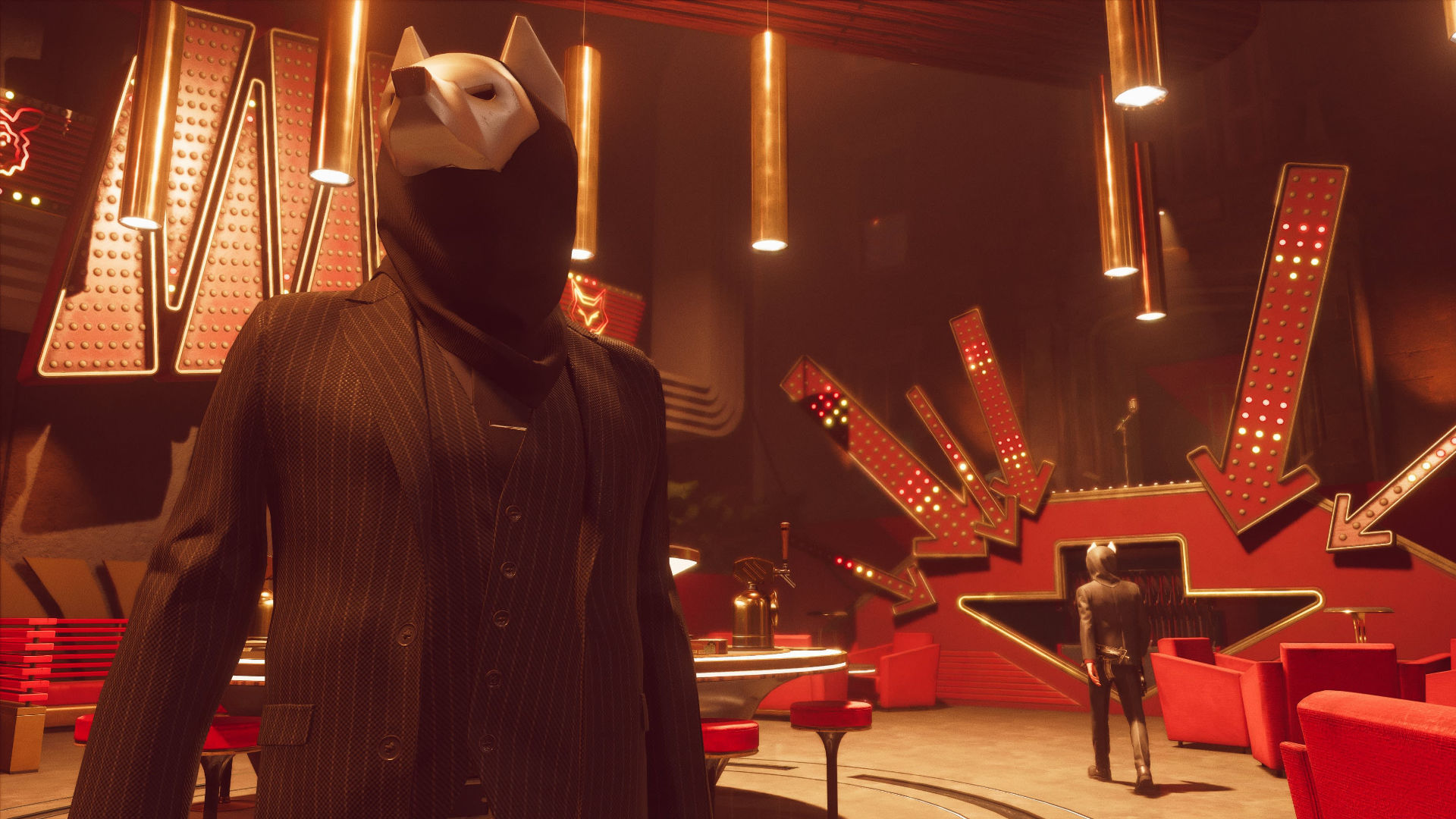 Immersive sims has been a genre on the edge from the beginning. Its major entries are almost universally praised, with some now widely considered all-time classics. Such games are exceptionally difficult to design, however, and not a one of them could be considered a smash hit. This makes them risky to produce and thus always few in number. It also doesn’t help that they are by their very nature difficult to just pick up and play. With all that said though, “Deathloop” has a real shot at being the game that breaks this cycle. Its colorful art style and interesting powers make it fun to look at, and its fast-paced gameplay avoids pitfall of looking boring. If it’s able to stick the landing and actually make learning fun, it’ll not only succeed but also ensure that the genre will continue for a long time to come.