There was a time when learning about the new and upcoming games wasn’t all that easy to do. Instead of simply looking it up on the internet, gaming fans could only rely on what was published each month in gaming magazines. Game makers were equally limited; the only way they could get the word out was through print, TV commercials and in-person presentations with industry journalists. Video game promotion was expensive and time consuming, so it couldn’t be done to a great degree year-round. It was in this situation that the Electronic Entertainment Expo first arose and came as something of a solution to this problem; it worked rather well too. E3 was where all the big gaming news was broken and basically set everyone’s expectations for the next year. It wasn’t just necessary, it was incredibly important. That, however, might not be the case anymore.

As the internet has come into its own as an information platform, events like E3 have become less necessary. Game trailers can be delivered directly to the public now; most games receive coverage year-round and the conversation never really stops anymore. Information is constantly flowing now, so there’s little actual need for a singular week of announcements, news and trailers. E3 in particular isn’t even a unique chance for members of the gaming press to get hands-on time with new games since conventions like Gamescom and PAX follow it only a couple of months later. It also doesn’t help that E3 as a whole tends to get a lot of negative coverage each year, regardless of what is or isn’t announced. With all of these factors working against it, it’s not all that surprising that game makers have started treating the show differently. 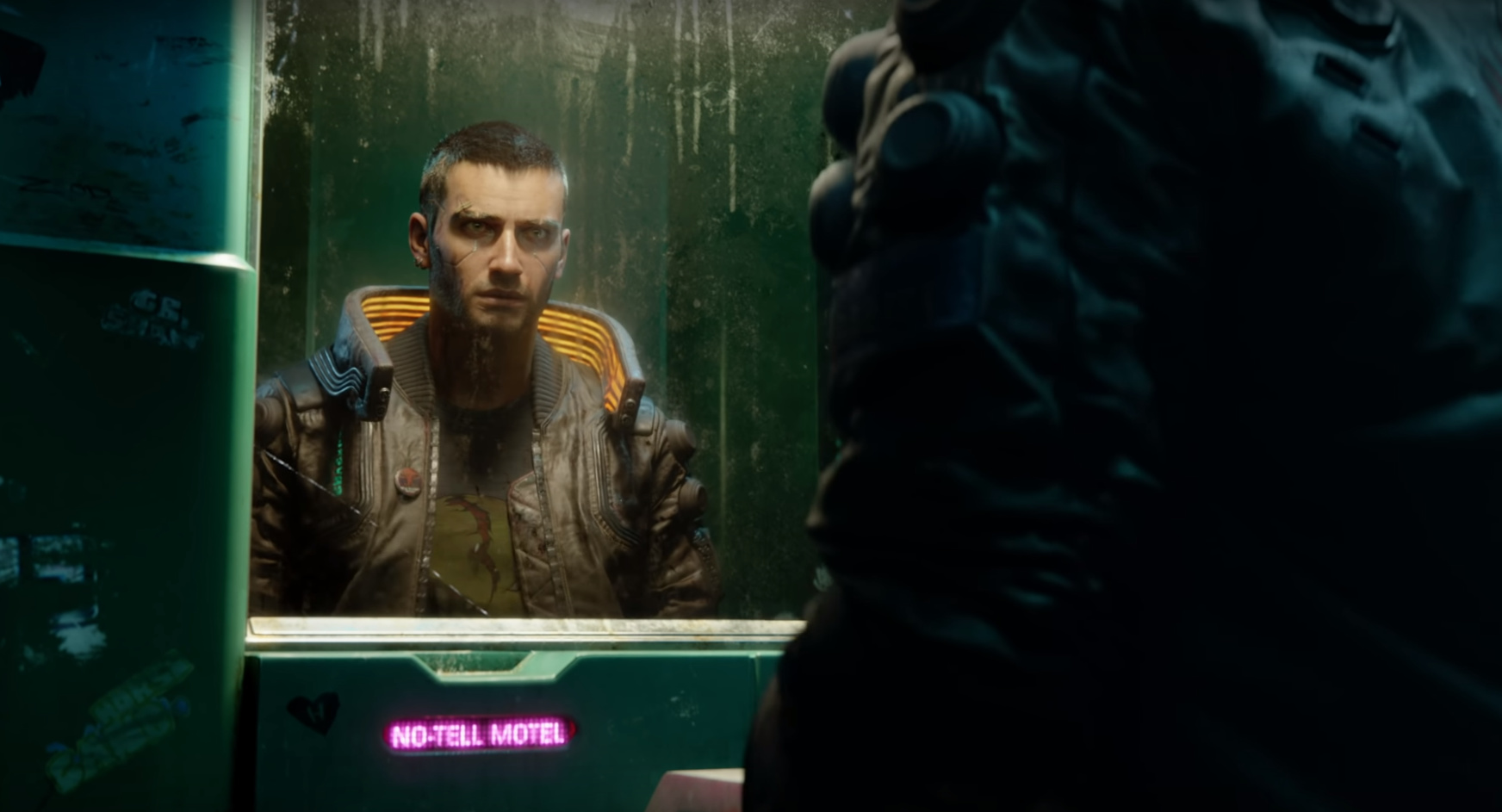 All that said, however, E3 is still an important time of the year for everyone involved with video games. The event’s been a significant part of the industry for over twenty years now, a quality that still makes it useful as a marketing anchor point. After all, the gaming world has basically been conditioned to expect big announcements at E3, so it saves game makers some trouble in deciding when to go public with their most exciting reveals. There’s still some danger of getting lost in a sea of news, but that risk is somewhat remedied by the fact that gamers are much more actively looking for news while E3 is running. It’s also still useful as a networking opportunity.

While the bulk of business and communication may be done electronically these days, there’s still no substitute for meeting with one’s peers face to face. E3 being what it is, it’s still perhaps the best opportunity for developers to talk shop and make connections with influencers and the like. This can be and is done at the major gaming conventions too, but it’s much more easily accomplished when non-industry types aren’t as present. The show might be open to the public now, but it’s still primarily a prime opportunity for gaming insiders to meet and show off what they’ve been working on.

E3 probably won’t continue in its current form; the live press briefings and limited-access demos are growing increasingly outdated. It also doesn’t really sound worth it to build the elaborate booths of the past considering that the most important information is already being delivered by video over the internet. There’s still value here though; it’s still the anchor for the gaming news year and is still a great networking opportunity for game makers and community members alike. It’s not essential, but that doesn’t mean E3 needs to become an institution of the past either. Perhaps E3, like the industry it serves, just needs to continue growing and advancing in response to the needs of its customers. Its essence and utility don’t need to be irrevocably altered, just its method of delivering information. If E3 and its organizers can do that much, then gaming’s biggest event of the year can still continue to be so for a long time to come.