Winter is here at last and so is the brief rest between Christmas and New Year’s. While there’s plenty of excellent newer games to enjoy during this time, sometimes there’s nothing better than a classic snow level enjoyed from the comfort of a cozy couch. Thankfully, gaming is rife with excellent snow levels and these are some of the best. 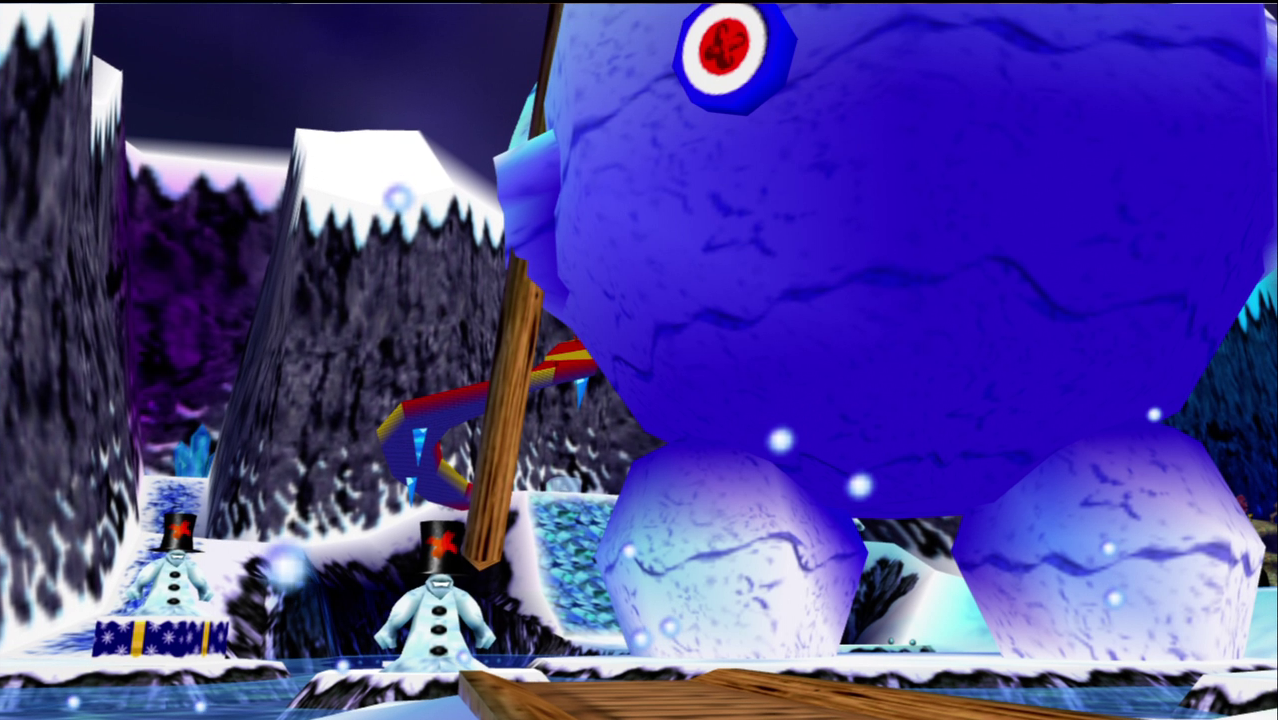 There are few levels that capture the Christmas spirit quite like Banjo-Kazooie’s “Freezeezy Peak.” Somehow, Rare managed to combine all the classic sights and activities into one massive celebration of the season. Players can light a Christmas tree, take in the ambiance of snowed-in cabins, dodge snowballs and even take on a polar bear in a sled race. Combine all these events with some downright festive music and the result is one big, wonderful blur of winter fun. 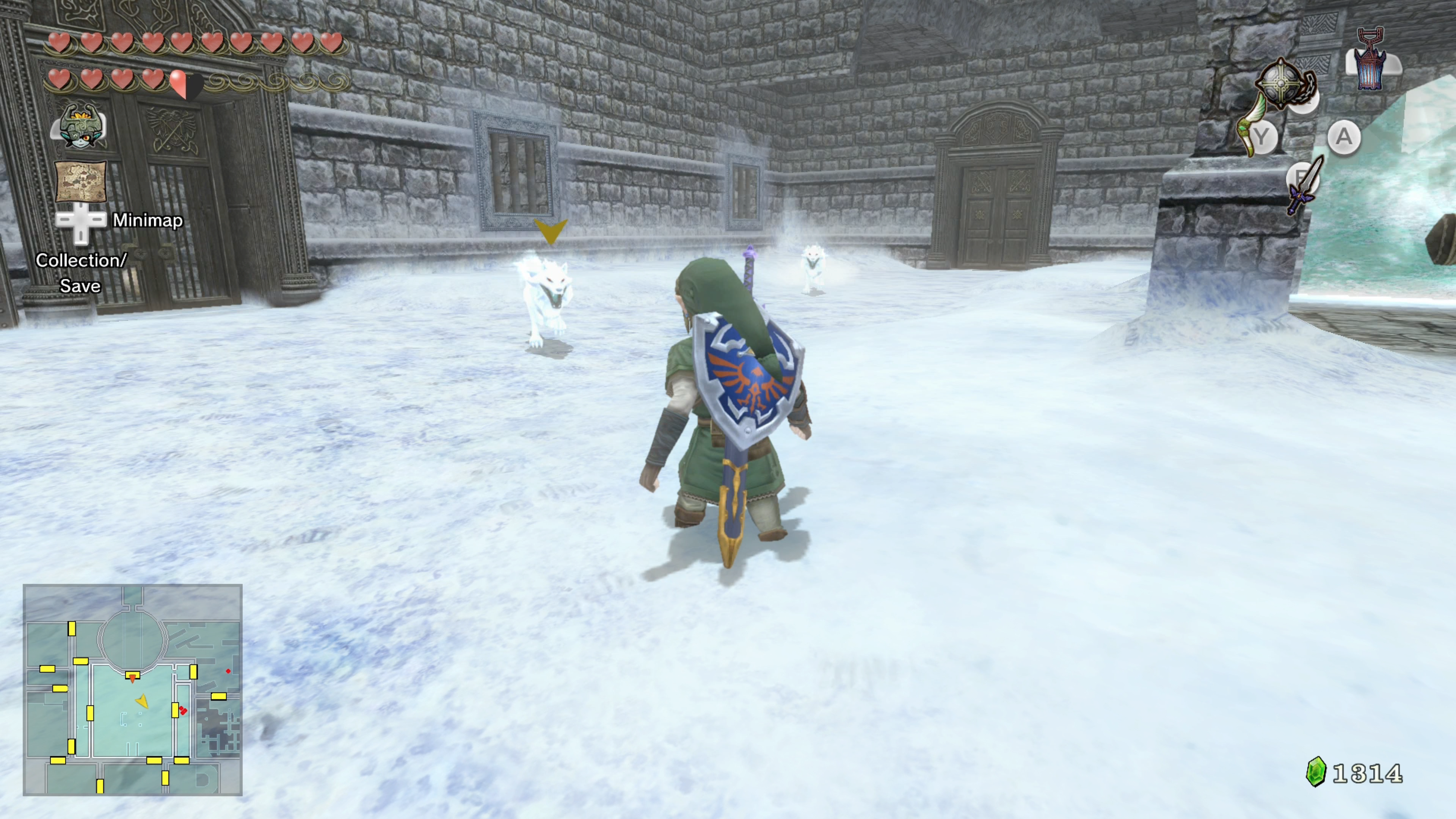 Among the many dungeons seen in The Legend of Zelda: Twilight Princess, Snowpeak Ruins is unique in that it doesn’t feel like a dungeon. Sure, there are plenty of enemies to defeat and puzzles to solve, but the atmosphere is entirely different from locations like the Arbiter’s Grounds or the Forest Temple. Rather than having a heavy and apprehensive atmosphere, Snowpeak Ruins is instead a strange combination of homey and mysterious.

Despite it clearly being the ruins of some grand location, Yeto and Yeta’s kind presence and the roaring they keep in the kitchen make the whole affair a much lighter ordeal than most Zelda dungeons. In a way, it’s actually a quiet opportunity to enjoy a Hyrule winter rather than having to slog through it. 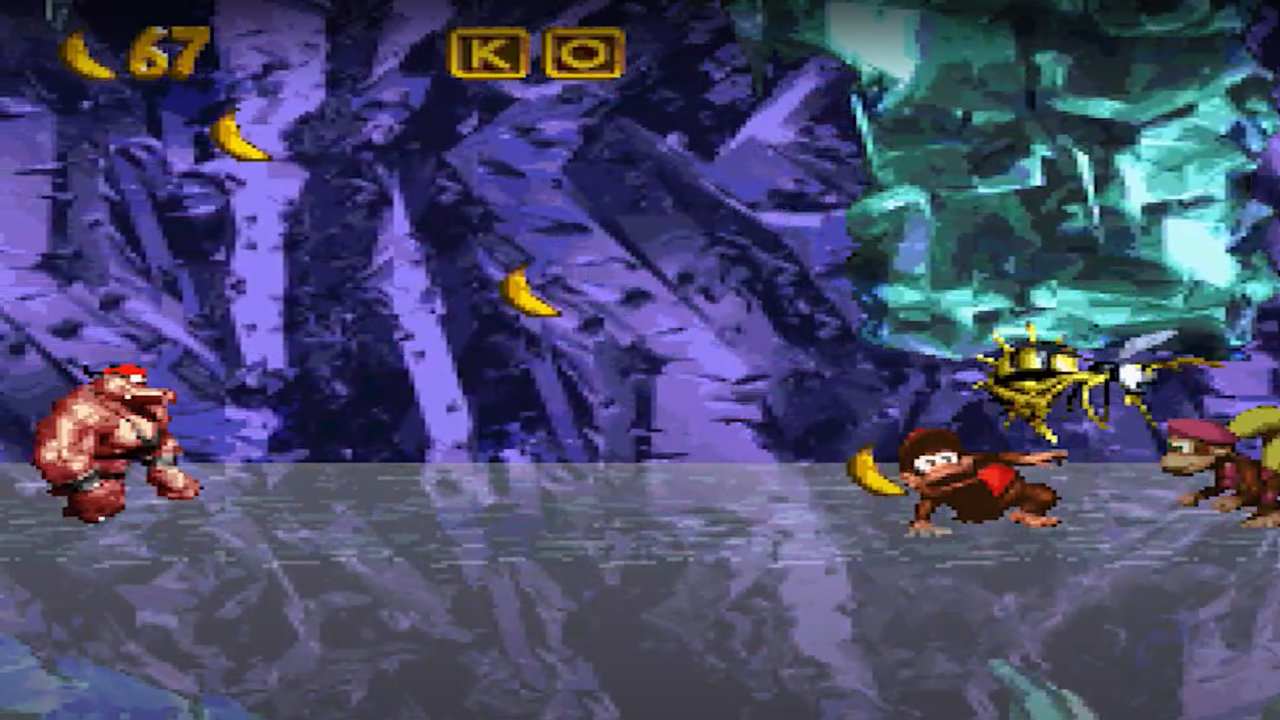 The Donkey Kong series alone has enough wintry levels to fill up at least a couple of lists, so it’s not easy to single out just one. That said, though, those who’ve played Donkey Kong Country 2: Diddy’s Kong Quest will probably immediately think of “Clapper’s Cavern” when the topic comes up. It’s not the first ice stage in the game, but it involves all the mechanics one would expect of such a level. Slippery ice, freezing water, seals and icy cave backgrounds are all here and used to great effect.

As with many Rare games, though, the clincher for most is probably the music. David Wise’s “In a Snowbound Land” takes this stage from just a well-made ice level and turns it into something transcendent. With this music, slipping and sliding over platforms and through tight spaces takes on an almost natural feel, as if this is exactly what an level should be. 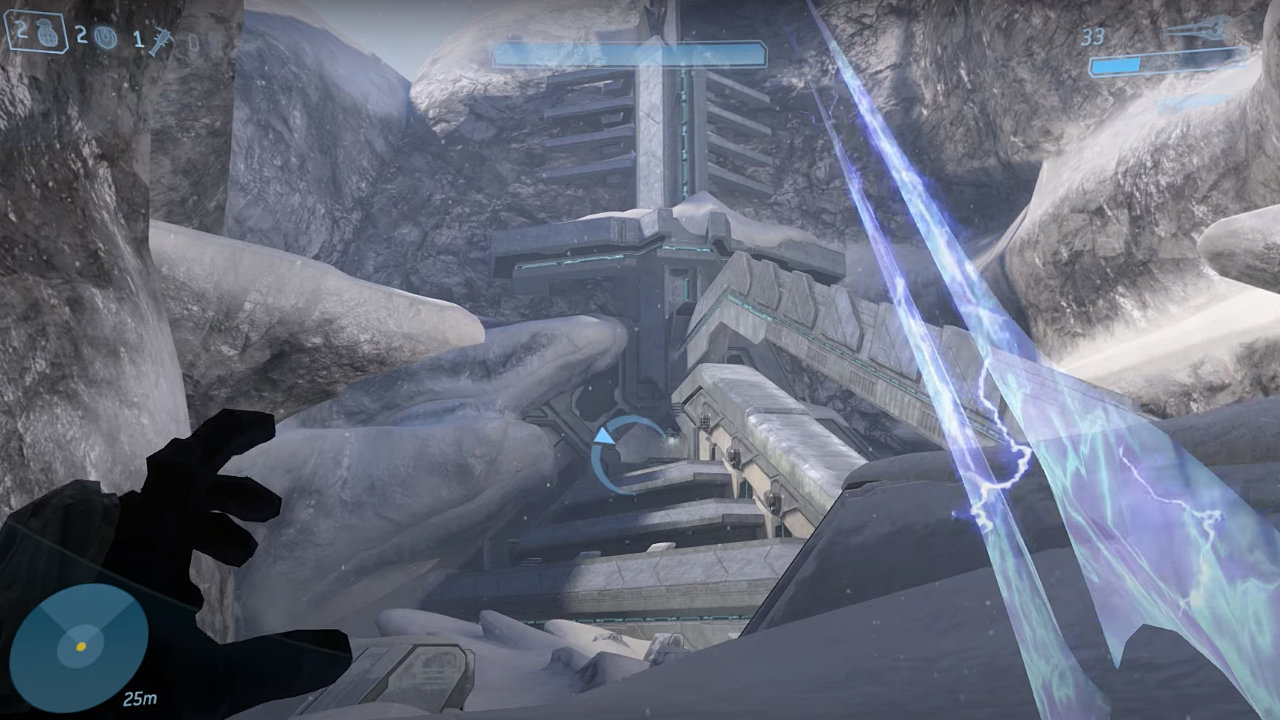 While the latter half of this stage is decidedly not a snow level, the first half is. All the quiet ambiance and winter sights are there from the outset and slowly build into the climax that most Halo fans likely know by heart. This is the site of the final terminal, allowing players to take in its revelations in the cold silence. This is the where the Master Chief repels the Flood’s assault on the control room; where Guilty Spark loses it; where the final race against time begins, and where countless players made countless attempts to earn the “Annual” achievement. It’s winter with a healthy helping of Halo’s bombastic flair layered on top. 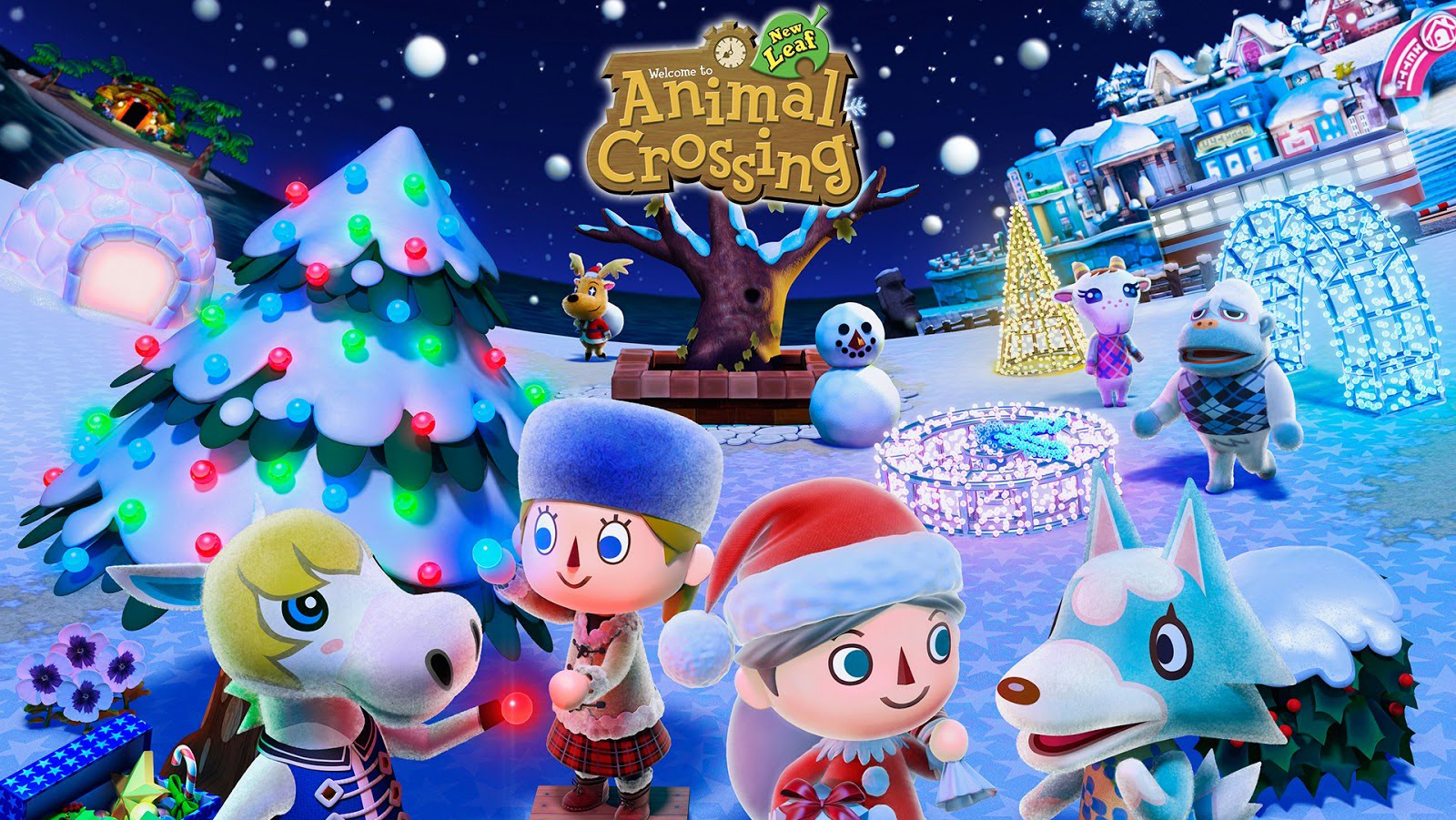 While none of the Animal Crossing games have levels per se, winter is a distinct time nonetheless. More that any other season in the game, winter can be downright irresistible. It’s somehow even more chill than the rest of the year thanks to the cooler color palette and quieter background music. It has more to do thanks to the addition of snowman events and (in earlier games) the inclusion of igloo games with the occasional visitor. There are also the Christmas and New Year’s events, giving villagers lots of chances for special items, recipes and even unique interactions with their town’s or island’s residents.

The renditions seen in the original Animal Crossing and in Animal Crossing: City Folk might be the best thanks to having a couple of additional events like the New Year’s Lottery bags at Tom Nook’s shop, but villagers are certain to have a fun, relaxing winter season no matter which iteration they choose to play.

As good as these levels are, they aren’t objectively the best winter stages gaming has to offer. There are any number of other stages like Modern Warfare 2’s “Cliffhanger” or Uncharted 2: Among Thieves’ “A Rock and a Hard Place” that could easily replace any of the entries on this list. Even so, if one were to do a winter level marathon, these five selections would make for a good place to start.