There are many highly-rated Star Wars games out there, but perhaps none are as beloved as Star Wars: Knights of the Old Republic (KotOR) and its sequel. After the critical, commercial and popular success of both games, gamers were confident that they would be seeing KotOR III before long. Unfortunately, they were incorrect. The game was indeed in development for a time, but the project was cancelled early-on as part of cuts made by LucasArts. A new “Old Republic” game did eventually arrive in 2011, but it was BioWare’s MMORPG: “Star Wars: The Old Republic.” It’s an interesting MMO, but it wasn’t the sequel fans had been hoping for.

Following that, EA’s acquisition of BioWare and eventual exclusivity deal made that much-desired third entry seem even more unlikely. The situation has finally changed. EA no longer has sole rights to Star Wars, there’s renewed interest in the series from both fans and game makers, and BioWare is tied up with other projects. So perhaps KotOR III may just be a real possibility now.

EA’s loss of exclusivity is perhaps the most major contributor to this new possibility. For almost eight years, EA Games had the sole right to make Star Wars games. At the time, fans were hopeful that the publisher would continue the steady drip of Star Wars games that’d been going on since the days of the Super Nintendo. Unfortunately, that’s not what happened. 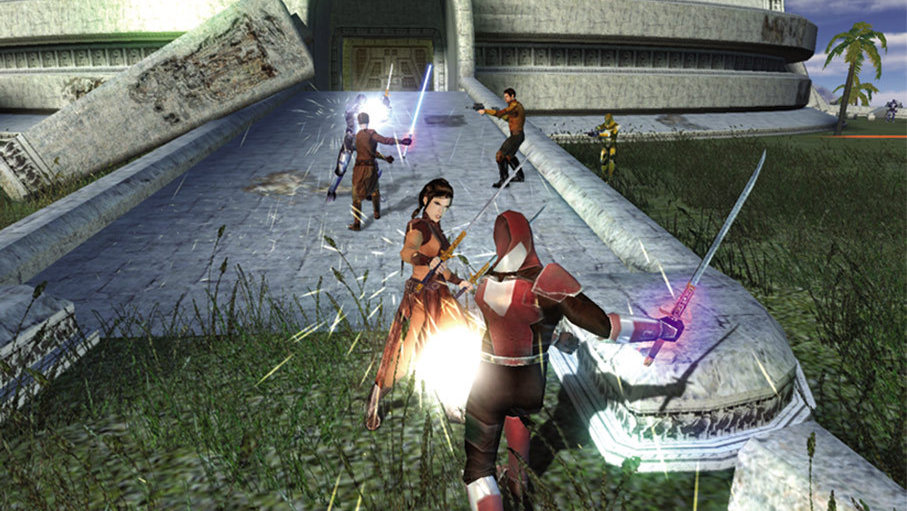 Instead of using the license to its fullest and producing new games and sequels, EA only managed two entries in the Star Wars Battlefront series, and both brought plenty of controversy with them thanks to nasty business practices. Other projects were always supposedly in the works, but all wound up cancelled for one reason or another. If one didn’t know better, they would think that EA was more interested in sitting on the license than actually using it to make games. At any rate, it’s no longer a problem. EA finally lost their exclusivity earlier this year and fans are already seeing the results.

Not only is a remake for Star Wars: Knights of the Old Republic now announced and in development, but the Switch also just got a port of the original game. Reception for both projects has not been inconsequential, so it stands to reason that additional projects would follow if these two initial games sell well enough. Perhaps fans will get a Switch port of Star Wars: Knights of the Old Republic II – The Sith Lords. Perhaps it’ll also get a remake if this first remake brings in enough dollars, and maybe that long-awaited third game will finally see the light of day. The KotOR iron is finally hot, so it’s just a matter of striking it before it cools down again. 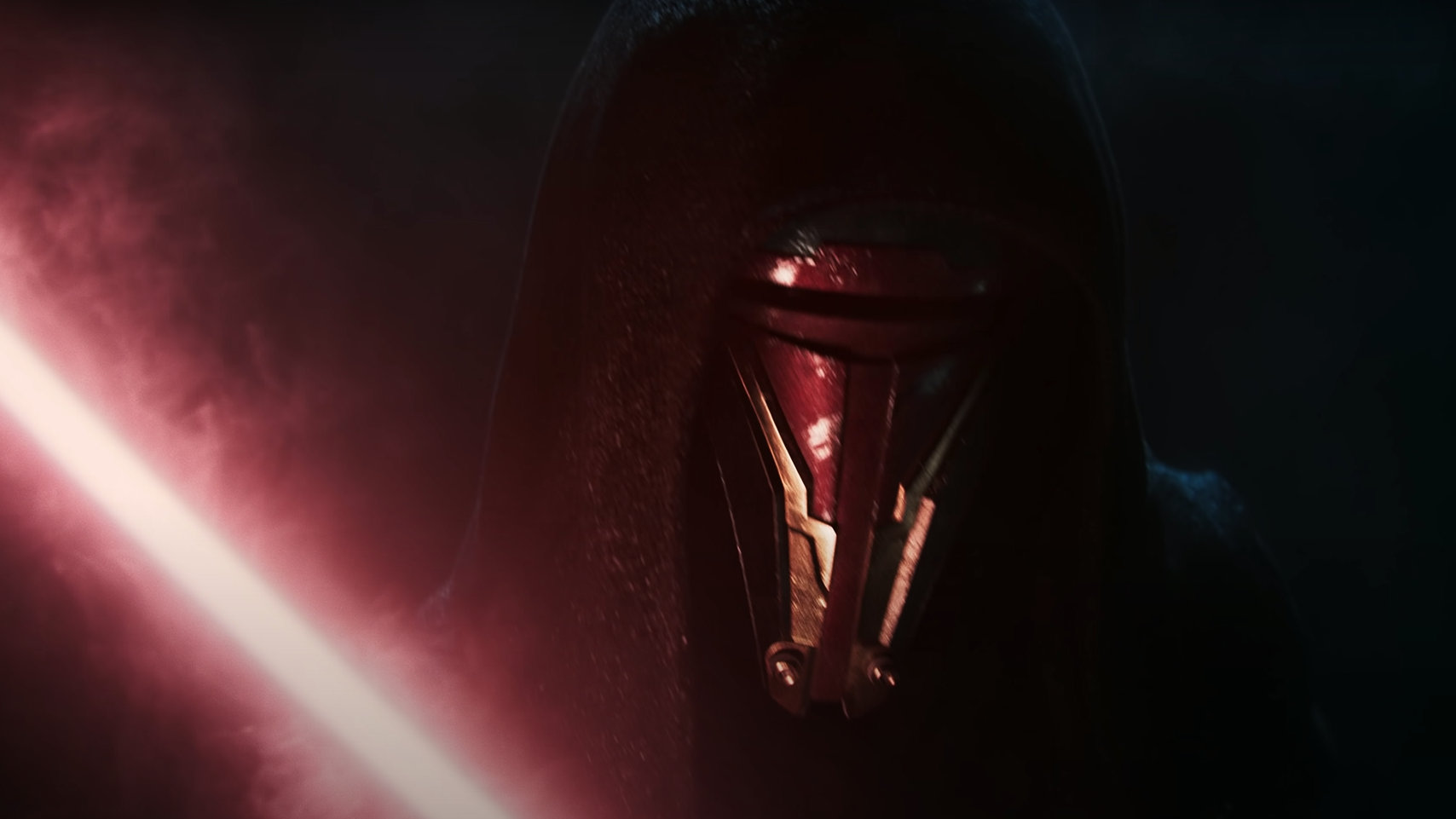 It’s also worth noting that neither EA nor BioWare are involved with these new projects. Aspyr developed and published the Switch port, and the company is working alongside Sony Interactive Entertainment to produce the remake. While a port is just that: a port, the fact that the remake is being handled by makers who aren’t shackled by misguided corporate directives should at least be somewhat reassuring to fans of the series. Some members of the original KotOR team are involved with the remake too, so it’s not likely a game being made solely to earn an easy buck like the two most recent Battlefront games seemingly were.

Unlike EA and modern-day BioWare, these teams and companies seem genuinely interested in bringing the series back to life, and that’s no small thing. Strong sales can prove fan interest, but good games can only be produced by people who care about their project. So as long as interest on both sides is maintained, the revival of Knights of the Old Republic III may actually be possible.