Yesterday, the Mega Man Legacy Collection was announced for the Xbox One, PlayStation 4 and PC. Not counting Mega Man X Street Fighter (which was just Capcom authorizing a fan game), this will be the first official release for Mega Man on the PC. The past few years haven’t been very kind to the once-mighty publisher. Aside from DuckTales Remastered, they’ve seemingly made it a company mission to anger longtime fans — especially those of the beloved Blue Bomber. It wasn’t all that long ago that he was a darling of their digital releases with Mega Man 9 and 10, which saw the former receive one of the biggest press blitzes ever with actual NES carts and cases being used to hype it up. Since then, Mega Man has come off like a footnote to their past and not part of the future.

The last time an all-encompassing Mega Man compilation hit consoles was in early 2006 when the Mega Man X Collection came out for the PlayStation 2 and GameCube. It followed up on the Mega Man Anniversary Collection from 2004, but paled in comparison to it in some ways. The anniversary collection gave you Mega Man 1 through 8 as well as the two combat-based Mega Man arcade games. It also allowed you to play the original game or do so with enhancements like a rapid fire shot and/or in-game help and a remixed soundtrack. There was also a tiny bit of censorship for one line in Mega Man 7 as well as changing the end credits. Perhaps the biggest blunder was not including the additional Sega Saturn content from Mega Man 8. Otherwise, it was an incredible value and remains a benchmark retro compilation. 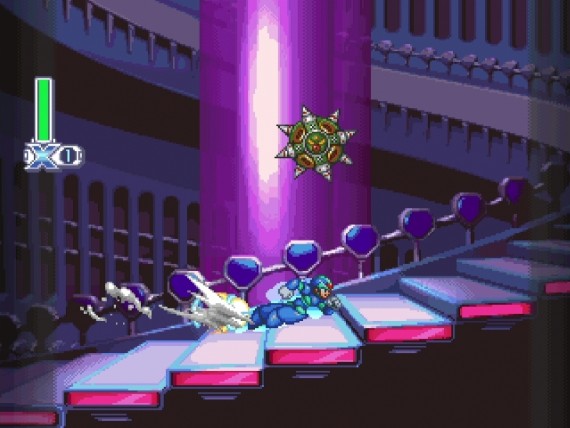 The Mega Man X Collection was perhaps an even better deal given how much higher the Mega Man X games cost compared to the original games at the time. Even now, it’s an excellent value. However, it only included Mega Man Battle and Chase – a PS1 kart racer that was cancelled right before release in North America, but did get an official release in Japan and Europe. The games were straight ROM dumps, but despite the title being “Mega Man X Collection“, Mega Man X 7 and X8 weren’t included. While this was likely done due to them being somewhat newer releases at the time, it has hurt the overall value of the X Collection.

Similarly, the Legacy Collection having Mega Man 1-6 is hurt by only including the first six games in the mainline series and not 7-10. One great about having 1-8 together was you could see the series evolve or stagnate in real-time. There’s no waiting around for future releases, and like how the Halo Master Chief Collection gave the story some new life just by presenting it back to back, that could hold true here. However, it would require Capcom to do something somewhat like the Master Chief Collection and release the absent content later on. 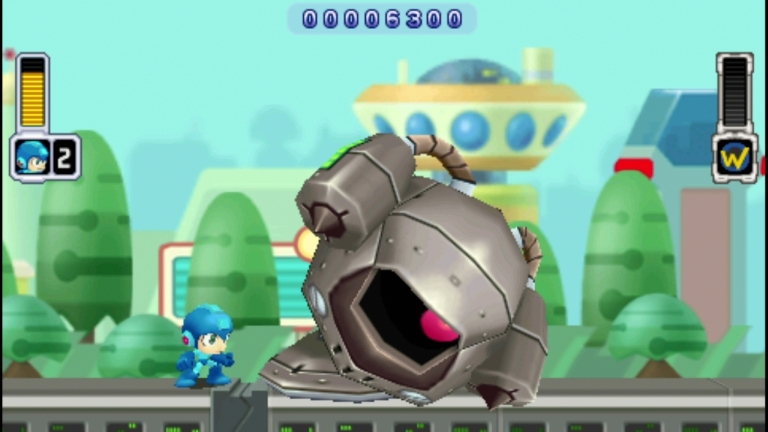 Releasing 7-10 as a big bundle for $5 would be fantastic, and add to the value of the release. They’re already throwing in games that go for a ton in physical form on the NES. However, Capcom should still look for ways to provide players with more for their money. Including Mega Man: Powered Up would be a nice move as the game was never available digitally, and can’t be purchased digitally or easily played on a TV now even though its demo is playable in Maverick Hunter X on the PSTV. An all-new engine being used for the games could be a blessing or a curse. Hopefully, they include the original games as well since HD-optimized 8-bit classics are nice, but not a full replacement for the original games. Video replays are nice though, and leaderboards give the series a largely new score attack setup to work with as well.

In an addition to a new engine, the graphics are seemingly being redrawn to optimize them for HD displays. While this means that the Mega Man games will finally be playable and fully consume an HD screen without stretching, we’ll need to see how well this goes before being either angry or too excited. Christian Whitehead’s Sonic the Hedgehog remakes have set the gold standard for taking classics and properly moving them from 4:3 to 16:9, so hopefully Capcom is up to the challenge here because they’ve got a lot riding on this release. 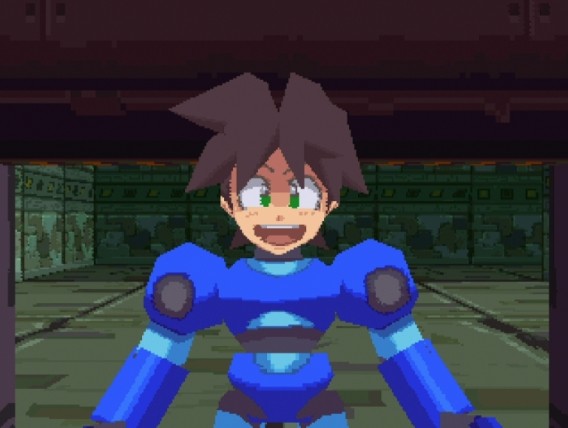 It might not seem like it on the surface since this is $15 digital release, but this is Capcom’s one chance to really bring fans back. The summer release window seems like a clear indicator that they want this out there on digital storefronts to compete with Mighty No. 9 in a bit of a pissing contest. If Mega Man wins, then they can prove to themselves that Mega Man is the draw and not the gameplay style. Moreover, they’ve got some on-paper proof that Mega Man can make money for them and that could entice them to do more with the character. A Mega Man X Legacy Collection makes sense for 2016, and then in 2017, maybe we’ll see a Mega Man Legends collection. The recent release of the Misadventures of Tron Bonne shows that they’re still willing to monetize Mega Man in some form, even if they don’t want to release something new for it.

While Capcom has lost a lot of goodwill, they’re giving fans a chance to prove that they’ll back of their words with their wallets here here. If fans really want anything else with Mega Man beyond licensing deals and cameo appearances, then buy this. Sure, you can just get the games in other forms via Nintendo’s Virtual Console/eShop releases and in the PS2 collections, but the franchise needs help now too and at only $15, this isn’t a huge risk to players. If Capcom can knock it out of the park with this, hopefully it will rekindle the series in at least a digital format. Realistically, that has minimal risk and it will give the games a long lifespan thanks to sales and such. Capcom can get back on solid footing with its most hardcore fans this year, and all long-time gamers should be rooting for this venture to succeed.