It’s no secret the Wii U hasn’t been as successful as Nintendo hoped. With over 10 million units sold, the console is no slouch, but it is trailing behind both the Xbox One and PS4 significantly. 2015 is primed to be a big year for the console, with Splatoon, Star Fox and Xenoblade Chronicles X all set for release, but the console has just lost what could be its biggest title ever, Zelda Wii U, for the year.

On the other hand, Nintendo has just days ago revealed that they’re working on an entirely new console dubbed “NX.” With the game slipping into at least 2016 and the NX just around the corner, it begs the question on whether or not this delay will make Zelda Wii U become Zelda NX. 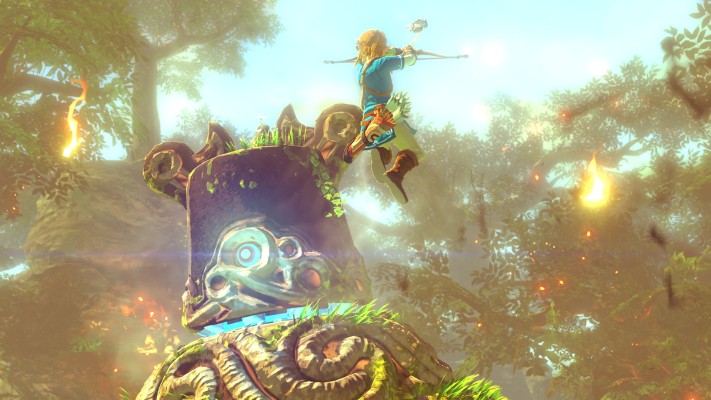 The Legend of Zelda Wii U has been in development since at least January 2013, when Aonuma first announced the game. In that time, details have been scarce, with the first footage not even being released until E3 2014 a year and a half after its initial reveal. Nintendo was again silent until December of last year, when a few more minutes of footage was shown off and it was revealed the game would be released in 2015.

Many questioned whether or not this would be possible since so little had been shown off, and given that we’ve gone another four months without any updates, it makes sense that the game has slipped into at least 2016. But with it seemingly still in the relatively early stages, it begs the question of it it will take long enough to finish that another console will be out when it is.

Nintendo’s NX was revealed the night the company announced a partnership with DeNA to produce mobile titles. Details so far on NX are scarce. What we know is that it will be an entirely new game platform concept; Iwata has recently hinted that the NX would not simply be an expansion of the Wii U and thought had gone into making a whole new gaming experience. 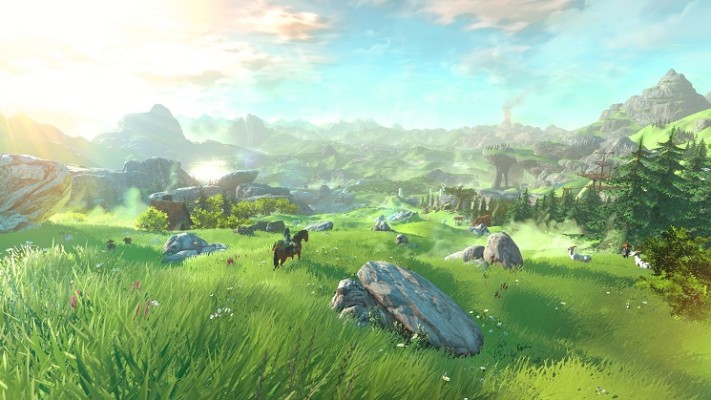 It’s unclear at this stage when the NX will be released, but it’s likely that we’ll see it far before the end of this console generation. With the Wii U launching in late 2012, a late 2016 launch for NX would seem reasonable enough that Nintendo might attempt it. If that did indeed occur, it could line-up perfectly with when The Legend of Zelda “Wii U” will be completed.

Nintendo almost always releases their banner titles in the second half of the year, so it seems unlikely at this point that Zelda will be released in the first portion of 2016. If the NX and Zelda are indeed ready by the end of 2016, it seems impossible that Nintendo wouldn’t release the game as a launch title for NX. Not only would it take advantage of the newest hardware, but it would also surely move millions of consoles. At the very least to avoid alienating consumers, Nintendo could pull a move similar to when The Twilight Princess was released as both one of the last Gamecube games and a Wii U launch title, taking advantage of all the features the latter had to offer. 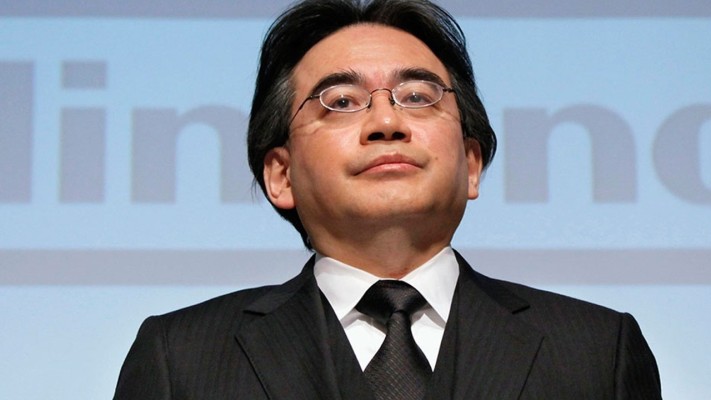 Of course, there is the chance the NX is far from completion to the point that Zelda would have to sit around unreleased for months or even years to make it a launch title for the platform. That scenario would mean it unlikely to be released for NX, but it could still see a remastered release down the line at the very least.

Whatever ends up happening, one thing is for sure: Nintendo has a crucial decision on their hands.