Recently, EA announced the existence of a ground-up remake for Dead Space and surprised just about everyone in the process. Until this reveal, it was easy to think that Dead Space was well and truly…well, dead. It’s been about eight years since the release of Dead Space 3; EA famously shuttered series maker Visceral Games in 2017, and the former developer’s remnants have reformed and are currently working on Callisto Protocol, a sort-of spiritual successor to Dead Space.

Isaac’s story may have been left unfinished, but it seemed like it was destined to remain that way. Perhaps it should have stayed that way out of respect for what EA did to Visceral Games, but then Dead Space fans would have no hope of seeing more of their favorite, limb-slicing space engineer. This is why, even with all of the industry nastiness surrounding the IP, a full Dead Space remake is still a win for the fans. That is, so long as EA handles it properly.

At the moment, signs are positive. The studio handling the remake, EA Motive, recently commented on their process and what kinds of differences fans can expect to see. They aren’t just porting and upscaling the now thirteen-year-old assets and textures to modern standards; they’re remaking all of it from scratch while using the originals as a guide. It seems that the goal is to make a version of Dead Space that’s an all-around improvement over the original. In their comments, the developers discussed both further developing core mechanics like the limb-severing combat and bringing in features like zero-gravity, as seen in Dead Space 2 and Dead Space 3. This will apparently be a brand new game, but it won’t go beyond the bounds that defined the original.

EA Motive also made a point of saying that there will be no microtransactions (MTX) in this new Dead Space. This is welcome news since Dead Space is primarily a single-player horror experience, and thus it should never have a mechanic that supports MTX in the first place. Yes, Dead Space 3 had MTX, but it wound up being weaker for it. The gun-building mechanic that supported the MTX made it easy for Isaac to become overpowered and so it undercut what little horror was left in the already much more action-oriented shooter. With no MTX in this remake, it’s likely that such a system won’t be implemented and fans can be more confident that EA Motive is dead set upon preserving the original’s chilling atmosphere. 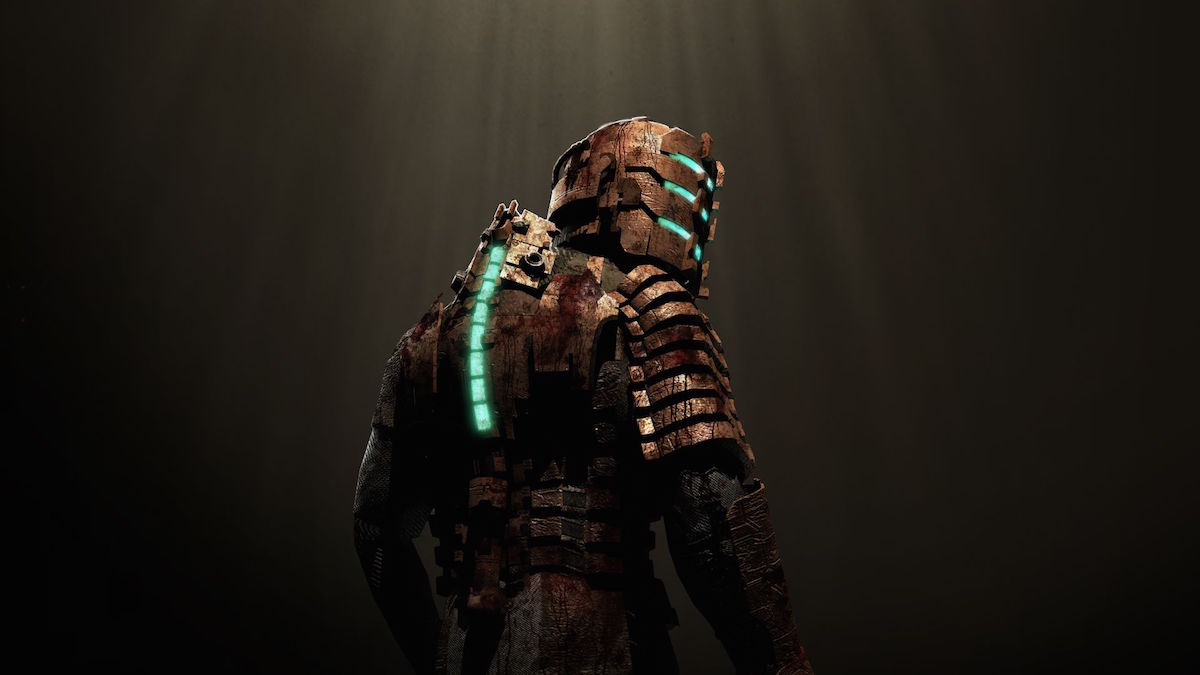 It’s encouraging to see that EA Motive is both putting in the effort to create a true remake and purposely avoiding the mechanics that hurt past games, but it’s just good to see the publisher show interest in the IP again. Yes, it sort of feels like the overtly multiplayer/online service-focused publisher is just throwing fans a bone here, but something is better than nothing. Letting Dead Space sit for so many years has been a real waste (killing Visceral Games even more so).

If this remake is the company’s way of gauging interest in both Dead Space and their other single-player IP, then hopefully they can finally get the message that their customers really do want to see more well-made single-player experiences from them. Perhaps this remake could finally pave the way for a proper conclusion to Isaac’s story. Maybe, just maybe, the Dead Space fandom can still be made whole.