It’s been a big year for Bungie and Destiny 2. After a weak start with Destiny 2: Beyond Light, Bungie came roaring back during its seasons, with each managing to push the narrative forward in its own ways. We’ve befriended Crow (formerly Prince Uldren Sov), formed alliances with Cabal and Fallen factions, and plotted to help Savathun escape her sister, Xivu Arath. This year, Destiny 2 has found ways to excite and keep players coming back even without a major expansion. Now, at the end of the year and two months before the arrival of Destiny 2: The Witch Queen, Bungie has dropped a new pack celebrating its thirty years of development. Filled with activities, loot and callbacks to past titles, Destiny 2: Bungie 30th Anniversary Pack delivers on the nostalgia factor, but can it justify its $24.99 price tag?

Destiny 2: Bungie 30th Anniversary Pack is best viewed as a celebration of Bungie’s past rather than something looking forward. There’s no new story to uncover, though there is plenty of new lore. The pack also doesn’t build upon the Season of the Lost. We’re still waiting for Mara Sov and her Techeuns to get ready to excise Savathun’s Worm. It’s disappointing from that perspective, but by freeing itself from Destiny 2’s increasingly serious narrative, it also allows the pack to focus primarily on being fun. 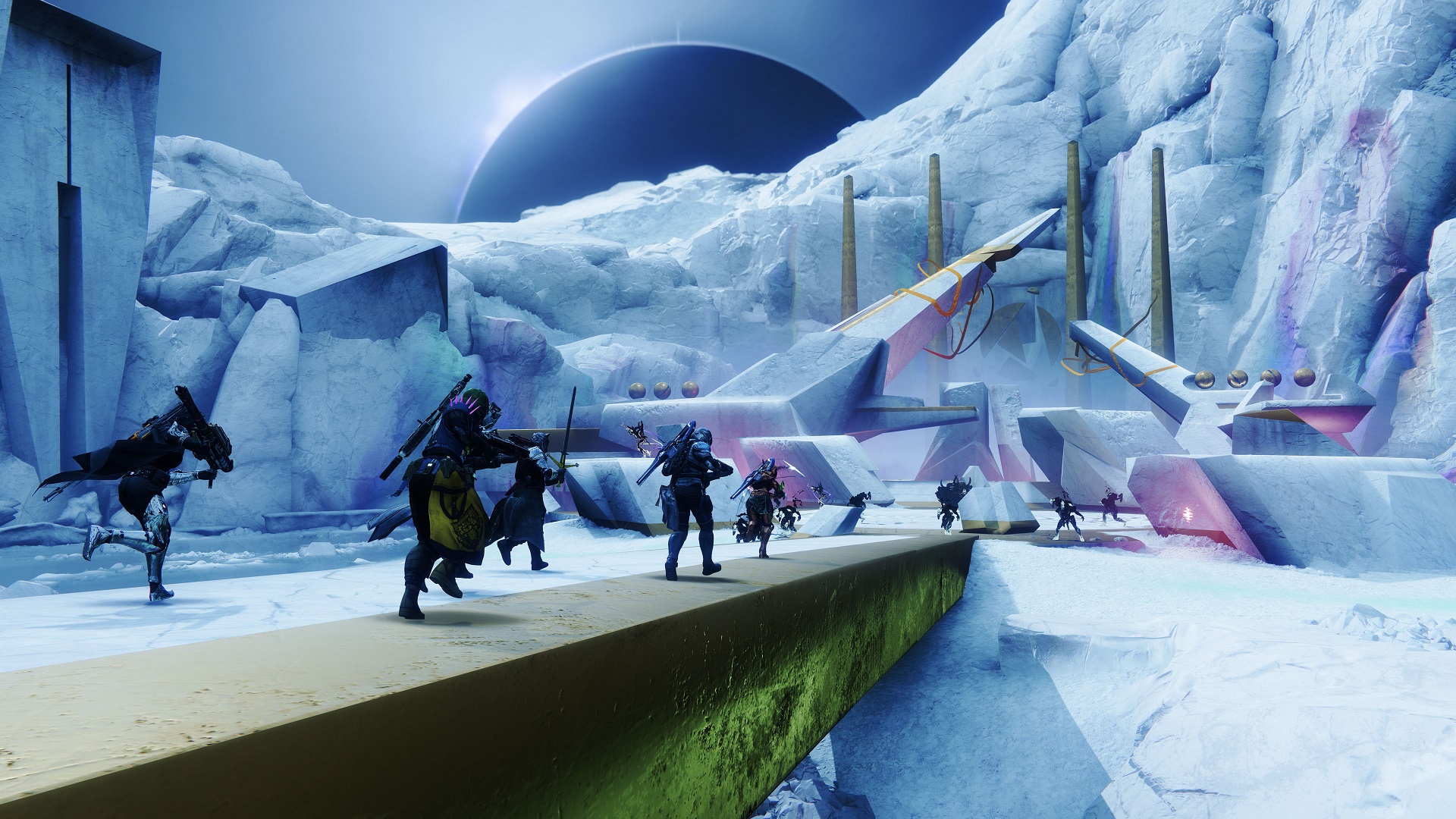 The Bungie 30th Anniversary Pack is split into two halves. One-half is free content that all players can enjoy. The other is paid content, which requires the $24.99 pack. At the heart of the free content is the new Dares of Eternity six-player activity, which is presented as a game show. Everyone’s favorite vendor Xur serves as the host, and his fantastical galactic horse, Starhorse, serves as a judge. Players battle contestants from the enemy factions, stumble around obstacle puzzles and participate in fast-paced lightning rounds if Starhorse deems you worthy. It’s a well-rounded event filled with fun moments, explosions and celebrations.

Rewards for completing Dares of Eternity are several Halo-inspired weapons, including new takes on the Battle Rifle, Energy Sword and Focus Rifle. There’s also a new grenade launcher and shotgun thrown into the mix. The cherry on top, however, is easily the new Forerunner Exotic pistol. Inspired by Halo: Combat Evolved’s legendary Magnum, the new Exotic is acquired through a quest that ultimately leads to a fantastic Easter Egg. It’s a great set of weapons to add to your collection. 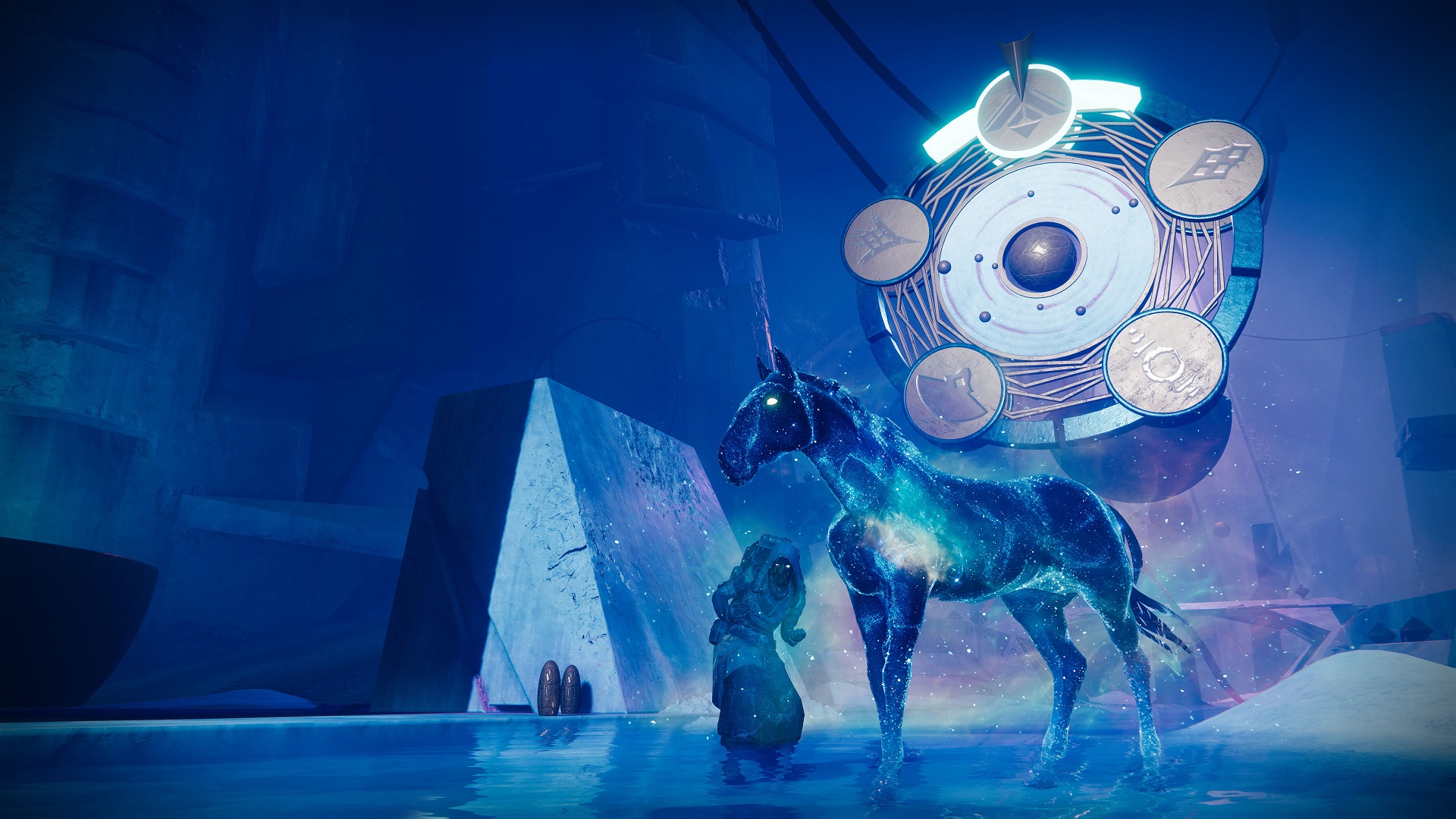 On the paid front, there’s not a whole lot there. Thankfully, the new dungeon and a treasure trove of fan-favorite weapons are good. That new dungeon is The Grasp of Avarice, which serves as a nod to the original release’s Loot Cave loophole. Overall, it’s a fun dungeon filled with pirates, booby traps, secret treasures and loot. To get the likes of Gjallarhorn, Thorn Armor Sets, the Hero of Ages sword, Matador 64 shotgun, Eyasluna hand cannon and 1000-Yard Stare sniper, you’ll need to purchase the 30th Anniversary Pack.

Probably the biggest problem with the price tag is that there’s nothing here unless you’re a Destiny 2 diehard. The Grasp of Avarice dungeon may be splendid, but it remains an endgame activity that requires a Light Level of 1310 to properly attempt. Even then, there’s no matchmaking and the dungeon is no easy task for solo players. Considering there’s no other way to obtain these weapons without consistently running the dungeon, there’s nothing in this pack for any Destiny 2 player that isn’t a diehard fan. 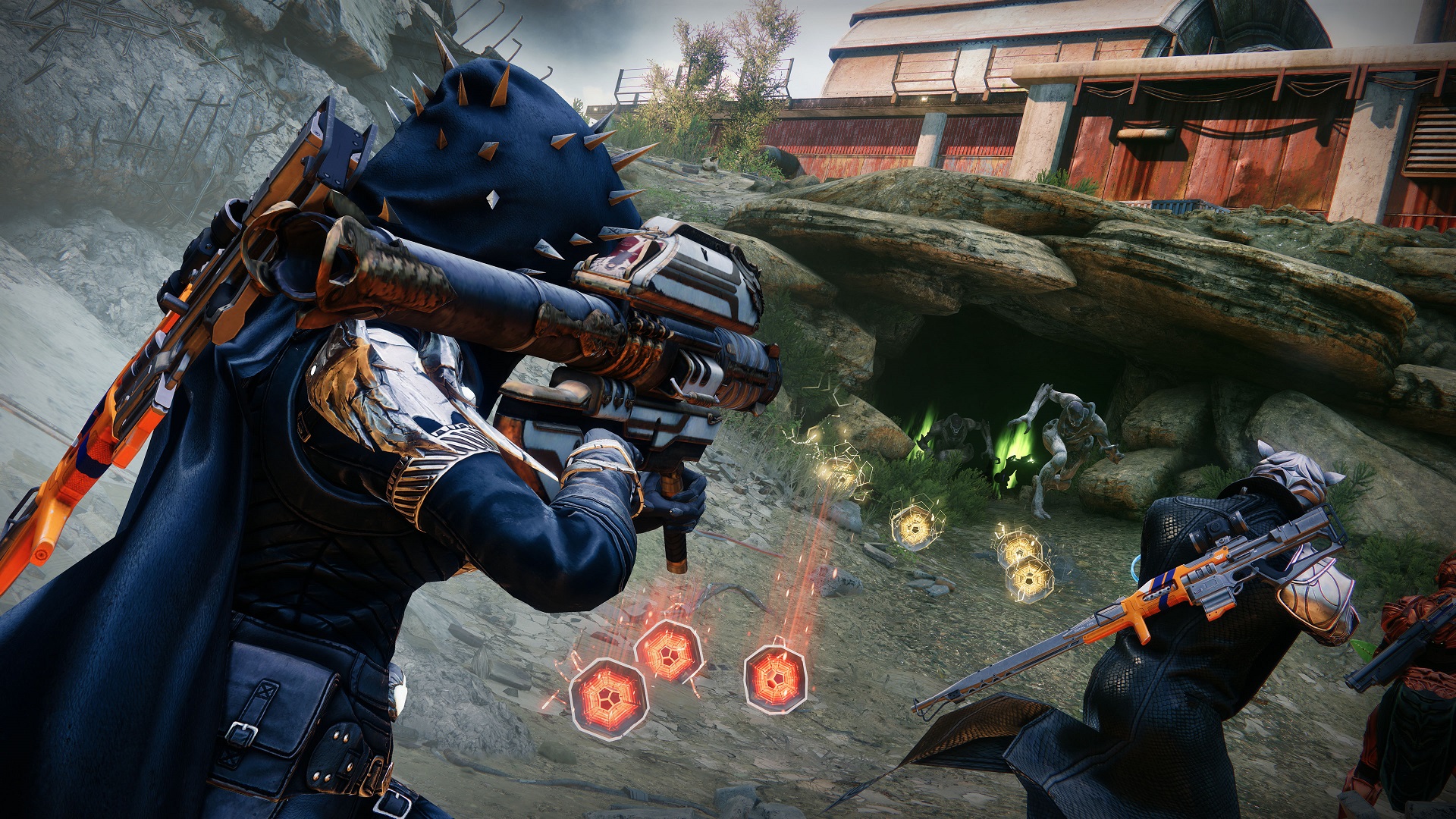 Destiny 2: Bungie 30th Anniversary Pack is a true celebration of Bungie and Destiny, but its contents are remarkably lopsided. The free content is excellent, providing a worthwhile activity to run with a fantastic set of weapons and rewards. Likewise, the paid content is also good, but only for a subset of players. Diehard Destiny 2 players will love running this fantastic new dungeon, collecting the new and classic weapons, and discovering all their unique abilities. For $24.99, though, the 30th Anniversary Pack is a steep asking price for what amounts to one dungeon and a handful of weapons and ornaments. For diehards eagerly awaiting new content, you’re going to get a lot out of running this dungeon. Casual and core players? It might be best to enjoy the excellent free content on hand, skip out on this pack and wait for The Witch Queen.