Both Destiny 2 and Bungie have had a rough time of it over the past year. Once it became clear that launch state Destiny 2 was vastly inferior to its predecessor, both game and developer quickly found themselves buried under a mountain of criticism. A string of minor controversies and mostly underwhelming DLC additions poured even more fuel on the fire, increasing the critical intensity and causing many former players to wonder if their once-favorite space fantasy game’s goose was cooked. That very well might’ve been the case were Destiny 2 in the hands of another developer, but not with Bungie. They took the criticism, both warranted and otherwise, and learned from it. The result being a version of Destiny 2 that actually feels better to play than the original.

Returning to Destiny 2 after spending a year as a lapsed player has made for an interesting experience. It’s still Destiny; the game still revolves around grinding the same tasks over and over in the pursuit of ever more powerful gear. It’s just that it feels like there’s a tangible point to doing it now and that’s increased the fun-factor many-fold. The return of random rolls has made getting new weapons and gear exciting again; no more feeling disappointed with every weapon that’s not part of the current meta, everything has the potential to be useful. Rolling around with one’s favorite loadout is now doable once more thanks to the weapon system overhaul, and even the most basic activities have become worthwhile thanks to a renewed need for planetary resources. All this combined with a new weapon archetype and a brand new PvP mode makes a strong case for saying that post-Forsaken Destiny 2 is the best Destiny experience yet. One can’t help but think about what it took to reach this state. 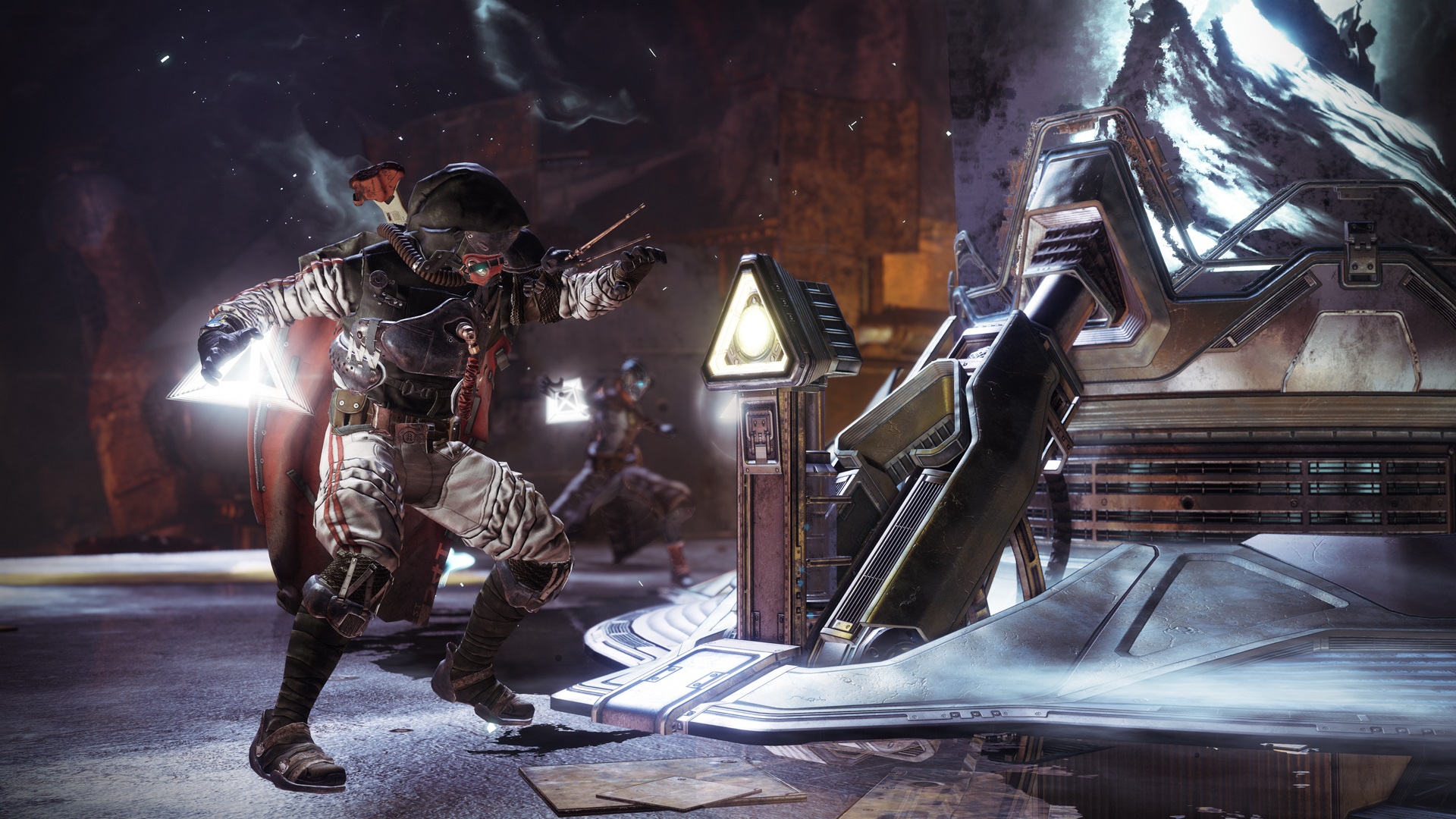 Destiny 2: Forsaken is fun, incredibly fun even; more so than most would have expected given the state of the game at launch or even just a few months ago. The changes that have come with it in addition to everything else Bungie has added to the game in the year since it launched have made Destiny 2 into what most knew it always could be and what many have said it should have been from day one. The thing is though, one can’t be sure that it would be in its current state if Bungie had simply taken another year to develop it. The game probably wouldn’t have launched in the same abysmal state, but it’s also doubtful that fans would be enjoying the game in its current form either.

Bungie arguably had a good system in place during end-state Destiny. The game had plenty of content; most weapons were viable and the reward system felt fair. With so many lessons learned and a satisfactory system in place, one would think that Bungie would simply use it as a base and then expand upon it. It’s likely that fans will never get the full story of why the developer chose to introduce such radical changes to Destiny 2, but it could very well be that they wanted to address the major flaw inherent to the Destiny system: its reliance upon new content. Perhaps this was why Destiny 2 arrived with such radically different systems in place; Bungie was trying find a better way. Launch state Destiny 2 was definitely not better of course, but it could be said that it provided the developer all the feedback they’d need in order to make the improved system they were chasing. 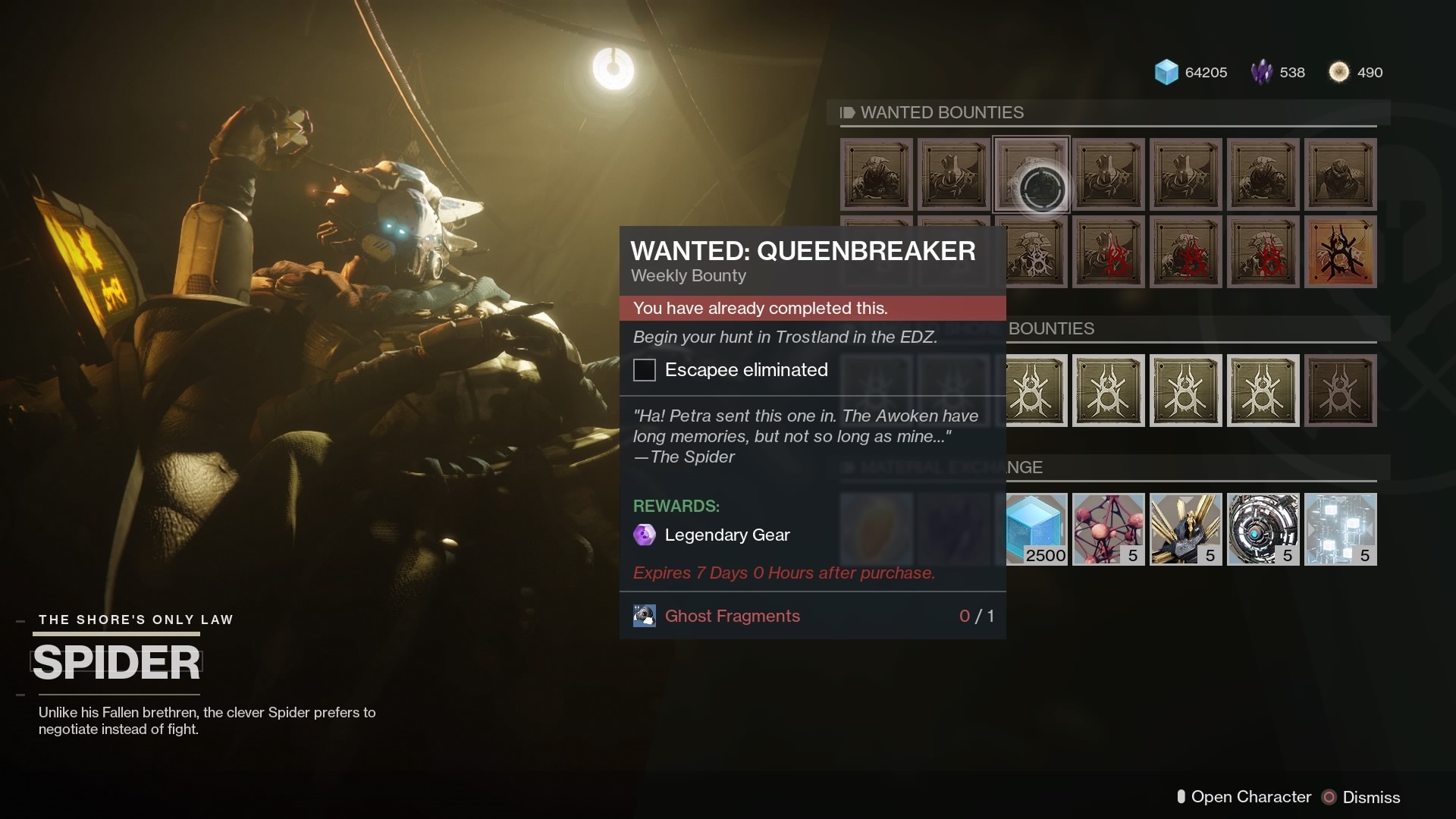 Indeed, many a fan was not happy with Destiny 2’s launch state. At times, it felt like the entire gaming sector of the internet was coming down on Bungie for their decisions concerning Destiny 2. The game was torn apart by both critic and casual fan alike, and everything the developer tried to do behind scene was dragged out into the light for all to scrutinize. The criticism did go too far in some respects, but the fact remained that the game was not in an acceptable state. Bungie could have simply gone dark in response to this and stubbornly stayed their course, but they didn’t. They instead decided to embrace the criticism and use it as a tool to build a better game. The developer even went so far as to fly out leading members of the community to get their direct input. The result: a laundry list of changes and improvements culminating in the launch of an expansion even more transformative than the Taken King.

So here we are one year later; Forsaken is a success and Destiny 2 has at long last returned the series to top form. One could even say that it has, in many ways, finally surpassed its predecessor. There is purpose to be had in just about everything one does; the reward system feels good, the shooting is as fun as it’s ever been and there’s plenty of content here for our guardians to engage with. It doesn’t excuse Destiny 2’s launch state, and neither does it justify it. It does, however, serve as further evidence that collaboration between gamer and developer can be both fruitful and beneficial to all involved. Perhaps that’s something we should all keep in mind as we continue to proceed into gaming’s future.