When the Detective Pikachu film was announced to the world, the first thought on everyone’s mind was that it was a joke or there was no possible way it would end up good. It’s not really that surprising given the history of video game adaptions into film. As the cast was revealed, more questions arose and fans continued to be in doubt until the first trailer finally dropped. Although there was still mixed reception to various parts, as time went on the reception was overwhelmingly positive. Now Detective Pikachu is out and it’s making a mark on history as the video game film that did things right.

There’s a lot of key parts that had to fit together for Detective Pikachu to work as it did and fortunately they all played out. It’s easy to look at a lot of video game adaptions and see where the writers didn’t know or care about the franchise and instead just dusted off an unused script while deciding to involve video games somehow. The team behind Detective Pikachu either really did their research or genuinely cared as they were hired on. Some well known people in the Pokémon community were even a part of the film, including artist RJ Palmer who did the concept art for the realistic Pokémon after he was discovered for doing his own versions of the iconic creatures. That simple level of dedication from those working on the film is what helps Detective Pikachu feel like a story that needed to be told, rather than just trying to cash in on the wildly-successful franchise. 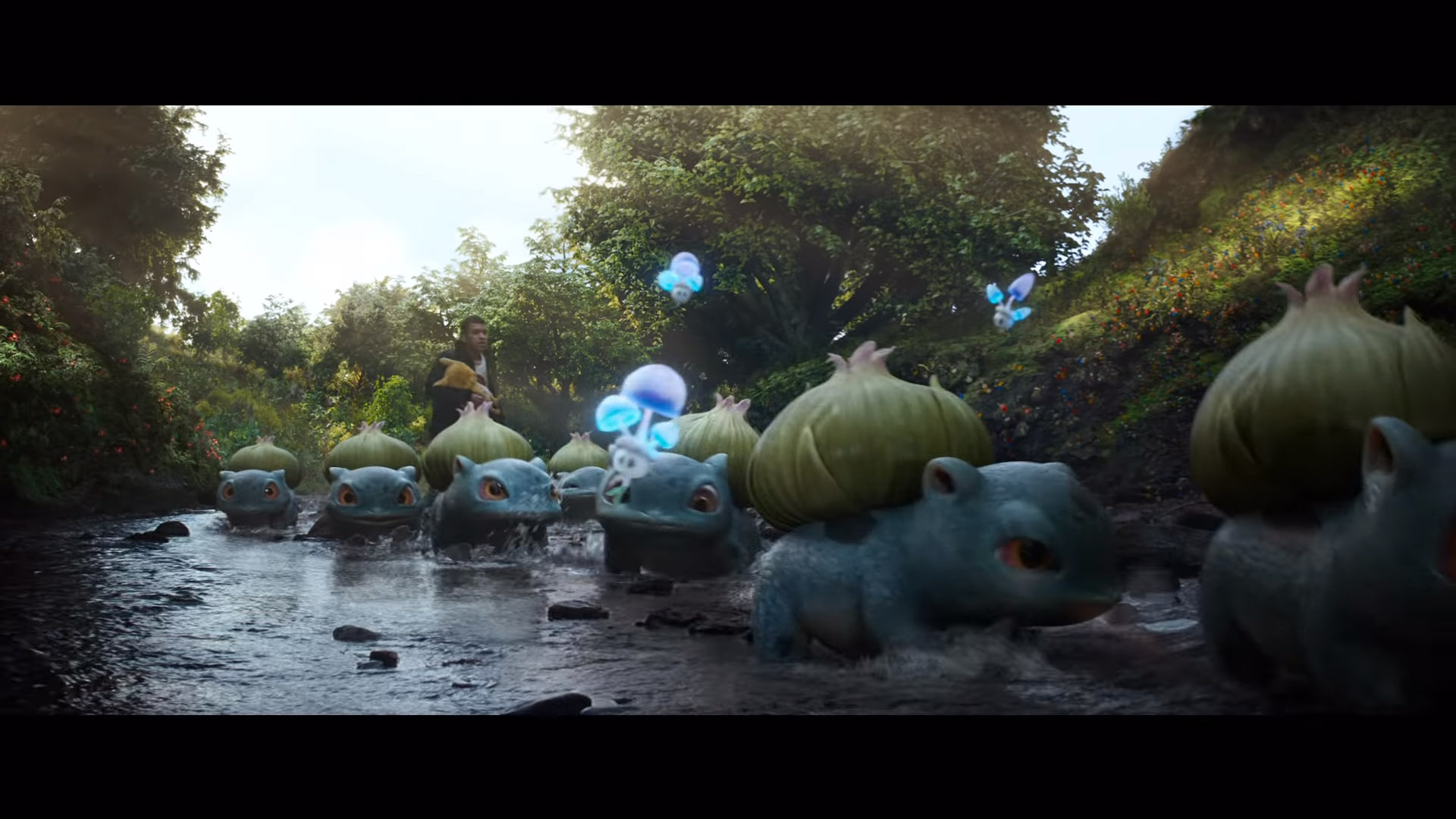 Detective Pikachu’s biggest strength was starting with a story that most people weren’t familiar with. Although its 3DS title released just last year, even some of the most dedicated Pokémon fans likely didn’t pick it up. It’s not a fault of the game but rather platform choice at the time of release in the west and so Detective Pikachu ended up a bit more niche for the Pokémon franchise. Fortunately this played favorably to the film, as there were many more surprises to be had for viewers. The film actually takes a large chunk of core plot from the game, with of course changes to better fit a movie setting. If anything it’s actually a much clearer retelling of the story that has made it easily accessible to interested audiences.

The film itself is gorgeous, from the fictional and extravagant Ryme City to the seamless integration of Pokémon into every day lives. Ryme City is filled to the brim with references and cute re-imaginings of what a world realistically filled with Pokémon would look like. It breathes life into Pokémon like never seen before, by really making them seem like a normal day to day occurrence whether living along side humans or living free in the wild. Anyone who played when they were younger might have fond childhood memories of experiencing Pokémon for the first time and thinking how wonderful it would be if they were real. The story hits a few predictable points and at times does jump around quickly, but it works to keep everything moving without slowing down at all with too much conversation. The acting can feel a bit silly at times, but each actor fits their role well and makes for a wonderful melody of characters who belong in this world alongside their Pokémon companions. 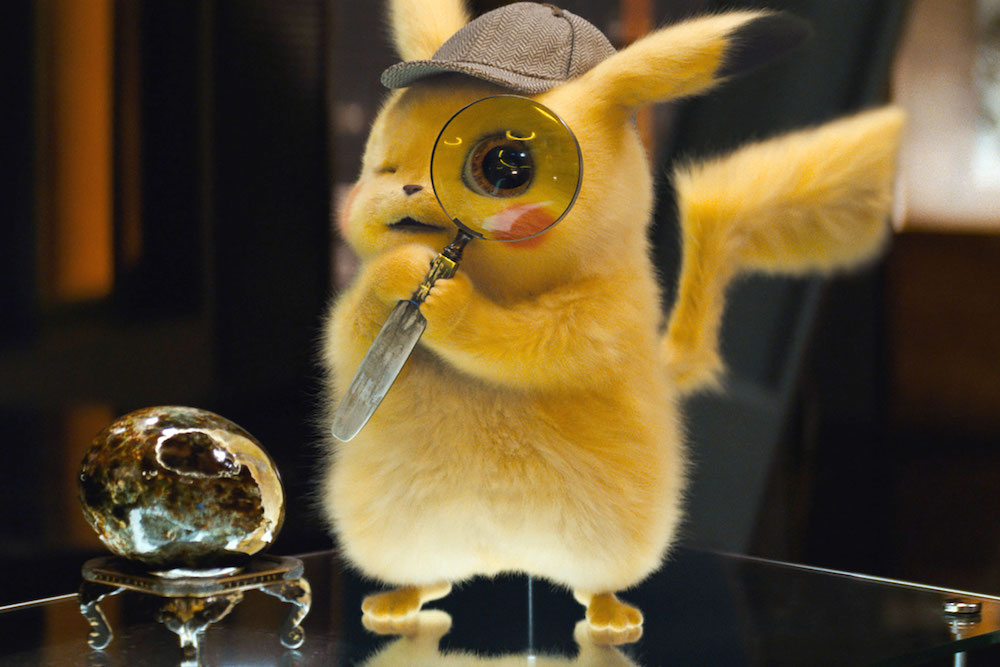 Legendary Studios has already said they want to continue making entries into the Pokémon universe with live action films and this is exactly the direction they should head with one incredibly delightful film under their belt. As long as they can keep it dedicated to what the series means to fans while also introducing outside movie viewers to what Pokémon really stands for, there’s a lot of success to be had. Pokémon is a series filled with rich lore and tons of ideas to branch off with, from the core series of battling trainers to the wonderful side series like Mystery Dungeon. While it might be a while until we see a truly original story down the line, fans who love Pokémon will love Detective Pikachu and continue to see these films if they hold up from here on out.