Since Sony and Microsoft both entered the console gaming industry, first-party exclusives have always been touted as a key motivator to enter into their platform and communities over their competitor’s. While Sony has initially been more hesitant to take advantage of this practice until Resistance: Fall of Man launched alongside the PlayStation 3, Microsoft has consistently put a strong focus on making sure that each of their first three consoles came out with at least one title from their first-party developers, with Halo: Combat Evolved often referenced as one of the best games to release alongside a new platform. Although the lineup of exclusive titles in the years to follow often tends to better reflect the console’s overall chances of success, having a brand new platform start off on such a strong foot can be influential for players on the fence as well as a nice bonus for dedicated fans who were going to buy Sony or Microsoft’s new console on day one either way. 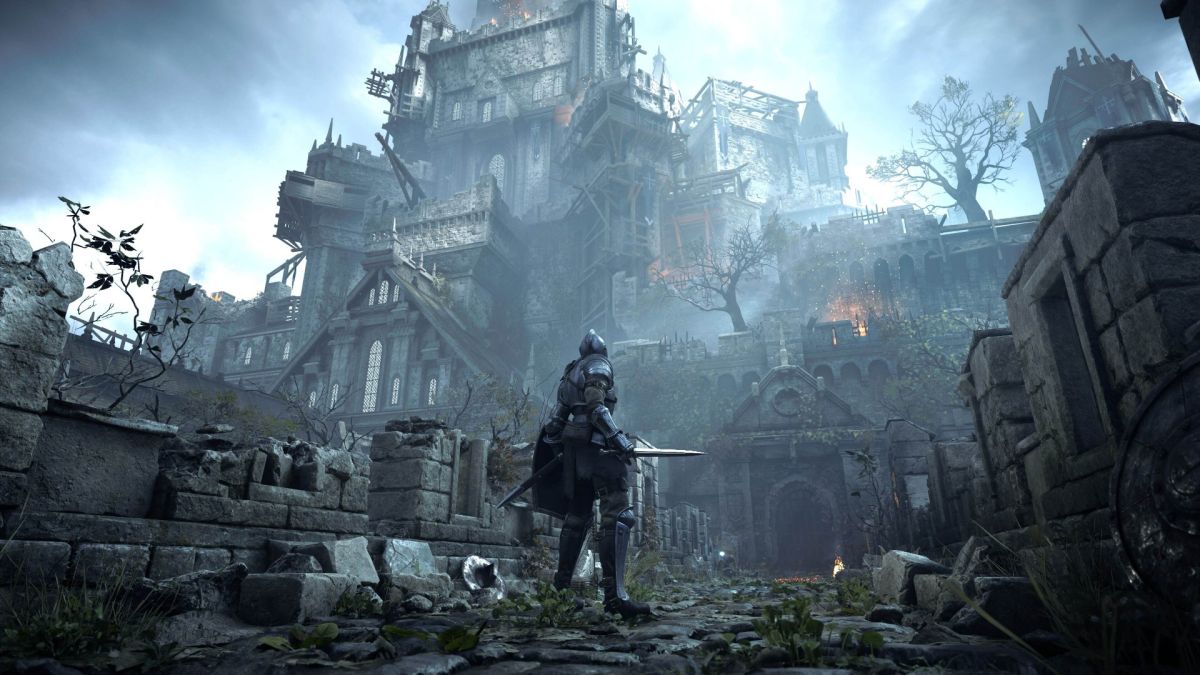 In the months leading up to the impending start of the ninth generation of consoles, this trend of first-party launch exclusives seemed likely to continue for both Sony and Microsoft, with Halo Infinite being teased for a holiday 2020 release long before we even knew the names of the Xbox Series X/S, and Sony tagging several of their upcoming games with that same launch window alongside the PlayStation 5. As crucial details have continued to emerge with under a month until both consoles release, however, we now know that Halo Infinite is no longer set to come out in 2020, and several key PS5 launch titles, including Spider-Man: Miles Morales and Sackboy: A Big Adventure, would also both be available on PS4. As a result, the PlayStation 5 is set to release with just two first party exclusives, Demon’s Souls and Destruction AllStars, and the Xbox Series X/S will have no first-party games at launch, which is a first for the brand after nearly two decades of releasing home gaming platforms.

As a result, the third-party launch titles will have to do much more of the heavy lifting at the start of this console generation, and there’s plenty of potential among next month’s releases, including new entries from Call of Duty, Assassin’s Creed and Yakuza, plus the long-awaited Cyberpunk 2077 all within the first ten days of these new consoles being available. But the cross-gen nature of these releases does little to incentivize players who are perfectly content with their current hardware, as the technological enhancements like smoother framerates and faster loads can only encourage players so much as long as the games still run well enough on PS4 and Xbox One. These cross-gen releases will likely continue into 2021 and possibly beyond, putting a heavier burden on what few exclusives do manage to release on the more powerful consoles to justify the value for early adopters, especially those that are available from day one. 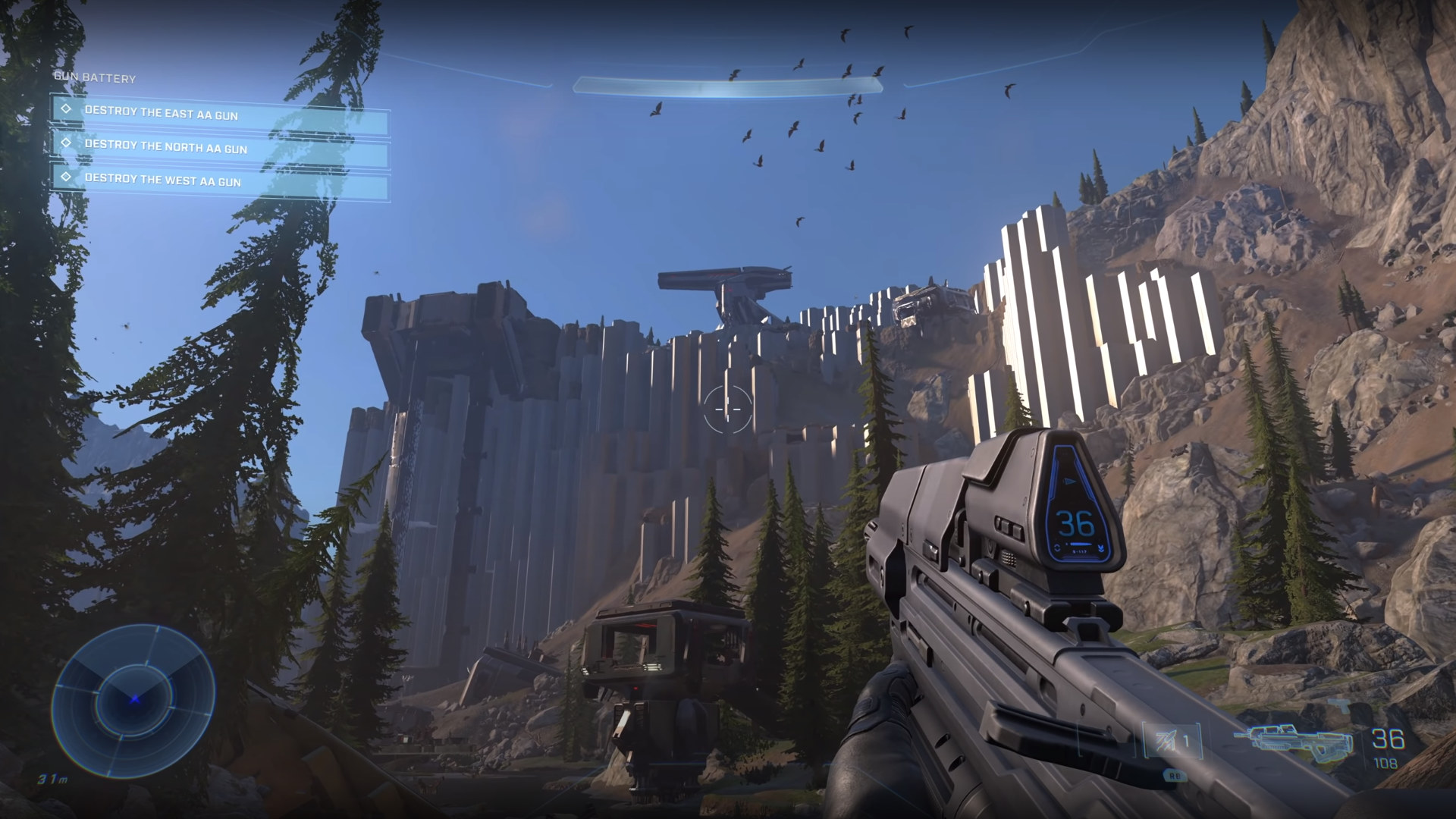 Ultimately, while having those internally-developed exclusives right from the start can serve as one of the strongest drives for bringing in undecided fans, it’d be tough to pin lower-than-expected sales of either console on their absence alone, especially as those software lineups gradually increase in the months and years to follow. But with so few games that have the unique opportunity to be among the first to showcase the power of the new hardware, both Sony and Microsoft will have a greater challenge ahead of them until those games start to become more widely available and embrace more varied genres. Both platforms are sure to have their dedicated fans that are more than willing to wait for the biggest and best games, but ensuring that those exciting first-party exclusives are coming in a reasonable amount of time after launch should help overcome any initial stumbles out of the gate.