Minimalism is a relatively new concept in gaming, as throughout much of gaming history the prime directive for the industry has been to proceed full steam ahead towards better graphics and inserting as many gameplay mechanics as feasibly possible.

Minimalist games take a swift detour from that path. Though they are often identified by their simplified graphics, in truth they can take many visual forms, and are better defined by their ability to strip gameplay down to a few essential elements, while still producing some of the most unique and emotionally challenging experiences that gaming has to offer.

It’s a style that may be in its infamacy, but has still managed to produce a host of incredible games. If you’ve never really explored this enticing sub-genre, or are looking for some additional examples of it, here is a sampling of some of the best minimalist titles available. 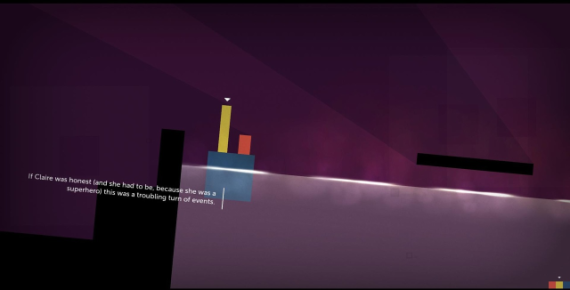 Perhaps the poster child of minimalism in video games, Thomas Was Alone shows that while high end graphics may move systems, they’re not required to move the player. Using little more than geometric shapes, it tells a unique story that posses more character and heart than just about any other game on the market. Even more impressive is that unlike aesthetically similar games that can often feel more like artistic exhibitions than something meant to be enjoyed, the gameplay of Thomas Was Alone is as thought provoking and enticing as its story, largely because it wraps so many of its core components around the tale, as one constantly serves to enhance the other.

Thomas Was Alone feels and looks like what would happen if someone took graphical paint thinner to a great big name game and stripped it down to a layer just above the ones and zeroes. In that respect, it’s something of a parody of the big name game industry, but really just showcases the basic ideas that define great games. 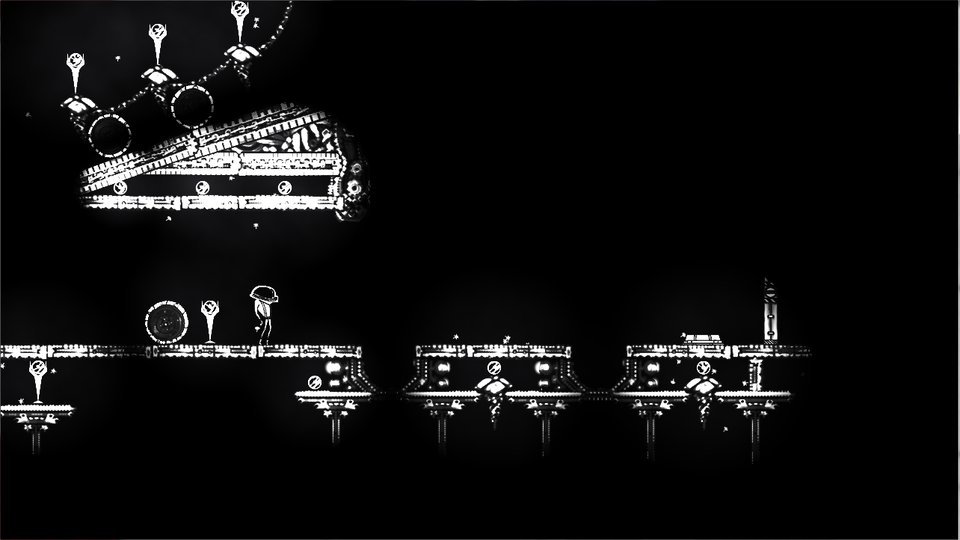 A black and white puzzler, Closure plays off of the inherit fear of the dark many of us have by cleverly not making the danger in it any particular monster or physical terror, but rather turning the dark into an empty void and capitalizing off of its true horrific nature as the unknown.

Simply put, the light is your only haven in Closure, and only by shining light onto the dark can you turn it into a safe passage. Though it explores this idea in an increasingly complex series of  ways, and is more stylistically complex than the average title on this list, ultimately Closure is a game that revolves almost entirely around assigning simple characteristics to the two most basic colors on the spectrum, yet still exhibits and incredible amount of design creativity. 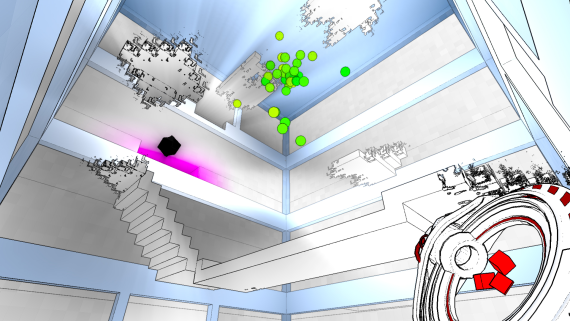 If you’ve ever wondered what it would be like to navigate your way out of an MC Escher painting while tripping on acid, Antichamber provides the twisted answer.

Featuring some of the most psychedelic, and oddly unsettling, level designs in gaming history, Antichamber is a puzzle game that may draw a parallel or two with Portal, but actually exists in a world all its own that is so cryptic and bewildering, it forces you to let the game invade the deepest levels of your subconscious in order to understand its own set of rules enough to progress through it in the traditional gaming sense. Only players of intellect and creativity equal to that of the game itself may ever see the end, but a journey of any length through its creative passages provides a worthwhile experience.

Considering that Loneliness is a flash title that only last about two minutes, and defines itself as a non-game in writing by the end, it is without a doubt the most out of place selection on a list already full of oddballs.

Yet despite the fact Loneliness doesn’t define itself as a traditional game, it still stands as a prime example of the full impact minimalism can have in gaming. I hesitate to reveal too much about Loneliness considering it can be beaten in less time than it takes to order a cup of coffee, and therefore should be tried by everyone, but I will say the way it manages to convey its specific message (and the larger implications of that message) so effectively is a strong example of how gaming is an art not because of any particular visual style, but rather because of the strength of its unique interactive elements. 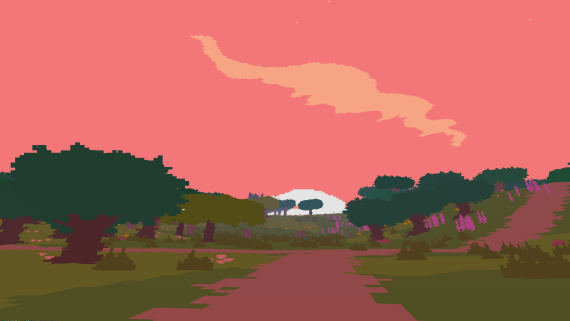 Proteus asks a simple question. If you take a sandbox game like Skyrim and remove enemies, quests, items, character progression, all but the most basic gameplay, and turn the graphics into something resembling an ambitious MS Paint project, can you create a game that ensnares off nothing more than the ability to explore?

While there will be many that disagree, Proteus does present a strong case that so much of what we consider to be essential in an open world game only serves to enhance the true joy that comes from being able to explore a well designed environment and discover everything that it contains. There is a bare minimum amount of characteristics that even identify Proteus as a game but, much like Loneliness, it uses the most essential aspect of gaming (interactivity) to its fullest extent and shows that sometimes the most complex and intriguing experiences can stem from simplicity itself