Note: The following starts off seeming petty and childish, but there is a point that affects gamers as a whole. Please bear with the author.

Part of what makes E3 so exciting is the spectacle that companies try to create to earn their wares attention. 2K Games proved that they understood this at last week’s conference with their floor space eating booth. The Sid Meier’s Civilization VI area was dignified and unassuming. People know the franchise. All that was needed was a sign put up and a long line immediately gathers. Mafia does not have quite the same cache. It had a couple of reasonably popular entries, but the developer and publisher are going all in this time to make the game stand out. So, the booth was adorned with multiple artifacts, such as ’60s era televisions playing faux news reels, to set the mood. They went even further, hiring a dozen or so people to perpetually perform a New Orleans style funeral procession outside the conference center, travelling up and down a busy Figueroa Street to the confusion of the townies.

What would have really built the hype would have been a playable piece of the game. 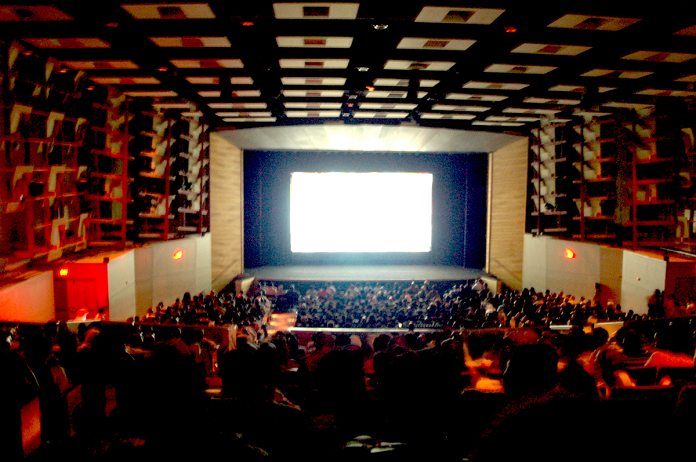 Now, Civilization VI gets a pass on this. Trying to create a vertical slice representing the game that would have been short enough to keep the line moving while long enough to give players an understanding of what’s new is not a task that can be elegantly done. The video was short and snappy, but showed enough of the new features to whet the appetite. Mafia III, though, does not have this excuse. Instead of giving players a chance to get a hands on taste of a game that is releasing in less than four months, they filed groups into a theater with period specific seating (my armrest kept falling off, and it felt like the entire row of chairs was going to collapse) and played a long, pre-recorded video.

Certainly, what was seen was exciting. The fake New Orleans, known as New Bordeaux, felt authentic. The story of protagonist Lincoln Clay’s mission of vengeance against the Italian mafia looks to have some impact. The fact that he is going about this task by creating another mafia might seem to smack of a healthy dose of narrative dissonance, but what was shown indicates enough of a mature self awareness to lead one to believe that this very issue will be tackled in story. Developer Hanger 13 certainly has a something special going here. 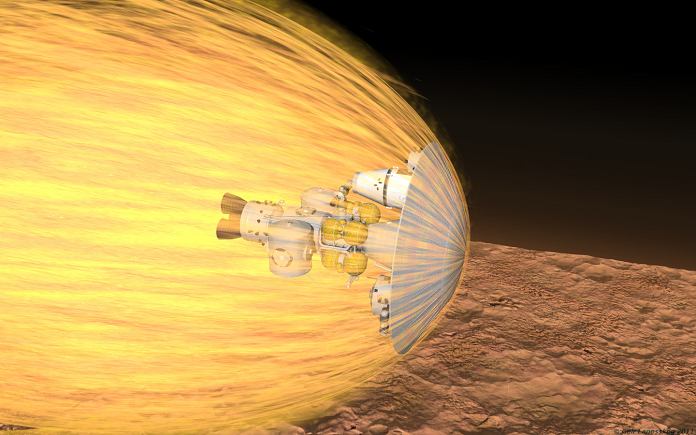 Is this the current state of the game’s development?

Where the issue comes in is the lengthy section that shows off the action. It looks great, with Lincoln taking cover, and pulling off weapon specific executions. It really should have been playable. At this point, gamers have been burned too many times by gameplay videos that looked to control and feel one way, only to realize the whole thing is sloppy once hands are on the controller. With the quickly oncoming release date, not having a demo available for the floor causes a nagging sensation of worry.

It could be argued that the creation of such a demo would cost money. That argument would be correct. The question that should really be acknowledged is this: what is more likely to generate excitement for a good game, a fake funeral procession that thousands of people will see and forget about or a demo that could also be distributed to millions of gamers worldwide? 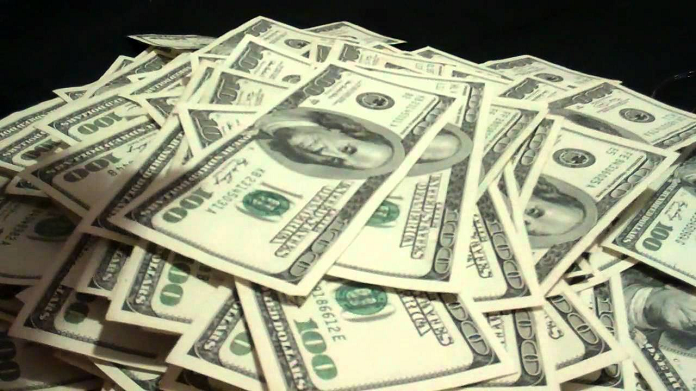 It’s that kind of biting originality and wit that earns me the stacks.

This leads into my point. I have no desire to get into the “does E3 need to exist” discussion. It does exist, but it needs to be more interactive. Great strides have been made in streaming the pre-E3 press conferences, allowing players to attend these functions virtually. The game makers and developers should work to bring that “virtual attendance” to the actual games. If there is a demo solid enough to have on the public floor, it needs to be available for download at home by the time the doors open for day one of the show. Some companies have done this, such as Capcom with Resident Evil VII. This needs to be an industry standard or at least a common practice. In order to do that, the demo must be created before attention is paid to on-site spectacle. Because, otherwise, the smartass games writer can ask “does this funeral represent the prospects of the game’s quality?”