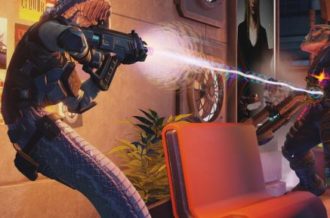 Where is XCOM 3, Should it Change from XCOM 2?

EA has taken a lot of criticism for being in Microsoft’s pocket ever since the Xbox One reveal back in May where they announced Xbox exclusive game modes for some of their sports games.  At E3 2013, we learned that a Battlefield 4 expansion pack would release first on Xbox One and Xbox 360, and then of course there’s Titanfall.  At Gamescom it was revealed that every Xbox One pre-order would get a free copy of FIFA 14. 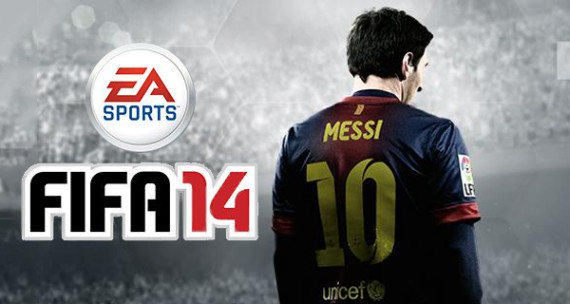 Despite this, EA keeps saying that they are not favoring Microsoft and the Xbox brand and that they have PlayStation exclusive content in the works. This is becoming increasingly difficult to believe, however, with every single Xbox exclusive announcement they make.  Things hit a fever pitch last night when EA revealed they pulled the sleazy move of announcing that Titanfall will never come to PS4 and PS3 and that they didn’t even bother telling Respawn Entertainment that they had made that deal with Microsoft.

It isn’t just PlayStation fans that EA is shafting, but also PC gamers.  Despite the fact that EA loves to show off the PC builds for every single one of their games because it’s prettier than the console versions, EA continues to disrespect the platform and the players by denying them any types of exclusive content.  In many ways they punish the PC user by forcing down horrible DRM and always-online policies.  Anyone remember SimCity’s launch?

EA is walking on some very thin ice with their complete disregard to PlayStation and PC gamers.  Back at the beginning of this console-generation they were seen as the heroes who would defeat the supposed evils of Activision and Call of Duty by releasing plenty of new IPs (Dead Space, Mirror’s Edge).  Going into this generation, however, EA seems like a company that would do anything to make a quick buck. 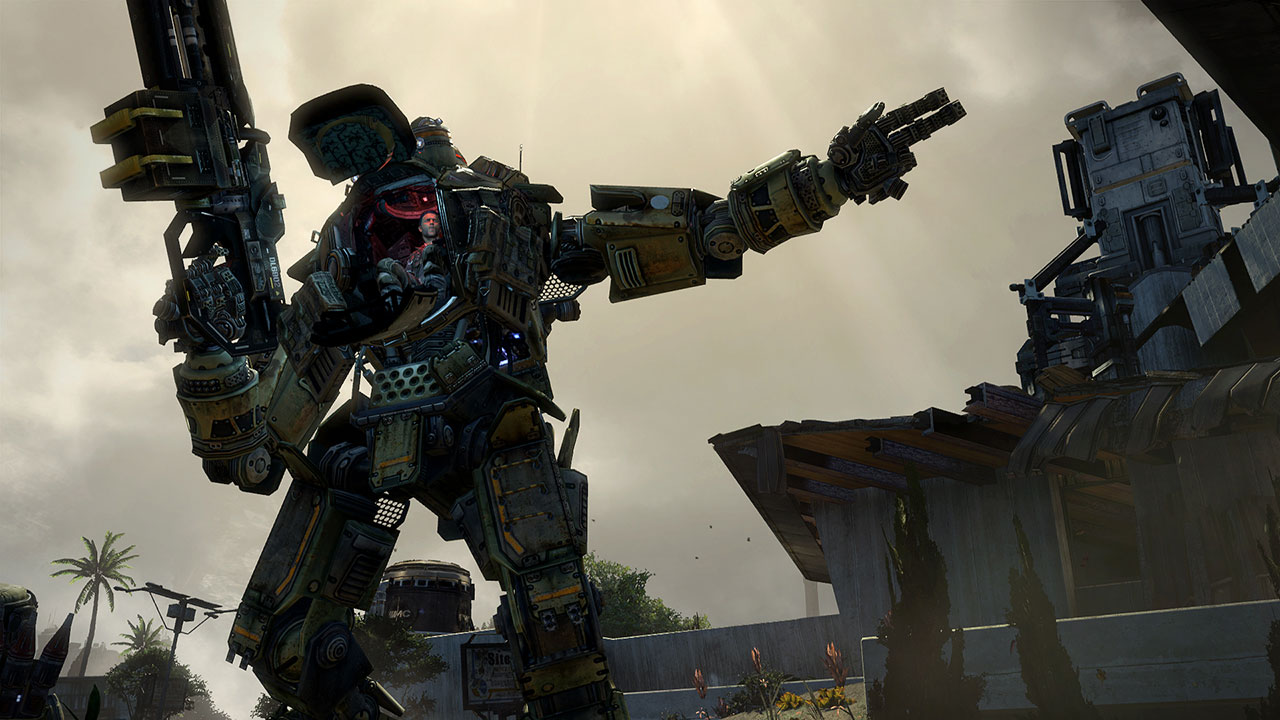 Now for all we know EA can be prepping some PlayStation exclusive announcements as we speak.  Upcoming games like Dragon Age: Inquisition, Mass Effect 4, Star Wars: Battlefront or other titles could very well have exclusive content that could change people’s perceptions that EA is in Microsoft’s pocket.  Perhaps one of the six new IPs that EA is developing will be a lifetime exclusive for PS4.  The one thing we do know is that EA can’t wait longer to make these announcements.  The simple truth is that it’s hard to sway people’s opinions once they’re made and announcing Xbox exclusive after Xbox exclusive isn’t going to help that perception.