For many years now, PC gamers and developers alike have been lamenting the declining state of Steam, Valve’s juggernaut of a PC gaming platform. It’s been something of a nightmare for developers thanks to the platforms utter lack of curation and Valve’s incredibly large cut out of game sales. That lack of curation is also becoming a liability for publishers as more and more highly controversial games make it onto the storefront. It must be a more than a little uncomfortable to have your game listed next to the likes of Rape Day. For gamers, it’s a massive pain to find something decent in the ocean of junkware and asset-flips that flood the store on a daily basis; if one doesn’t already know about something, it’s highly unlikely that they’ll be able to just stumble across it.

All these issues are outweighed by the biggest problem of them all: Steam’s unchallenged position in the PC gaming space. The platform doesn’t have anything resembling real competition at the moment, so they have no reason to address any of these problems. This is why the Epic Game Store sounded so great at first: it had the potential to force a change. Simply existing isn’t enough though; people are creatures of habit after all, so getting them away from Steam would naturally require some major incentive to choose the new service. Gamers care about games more than anything else when it comes to choosing a platform, so the logical thing for Epic to do would be to secure some major games to sell on the Epic Game Store. This is what it takes to compete against a titan like Steam and yet it seems that nobody wants to acknowledge it. 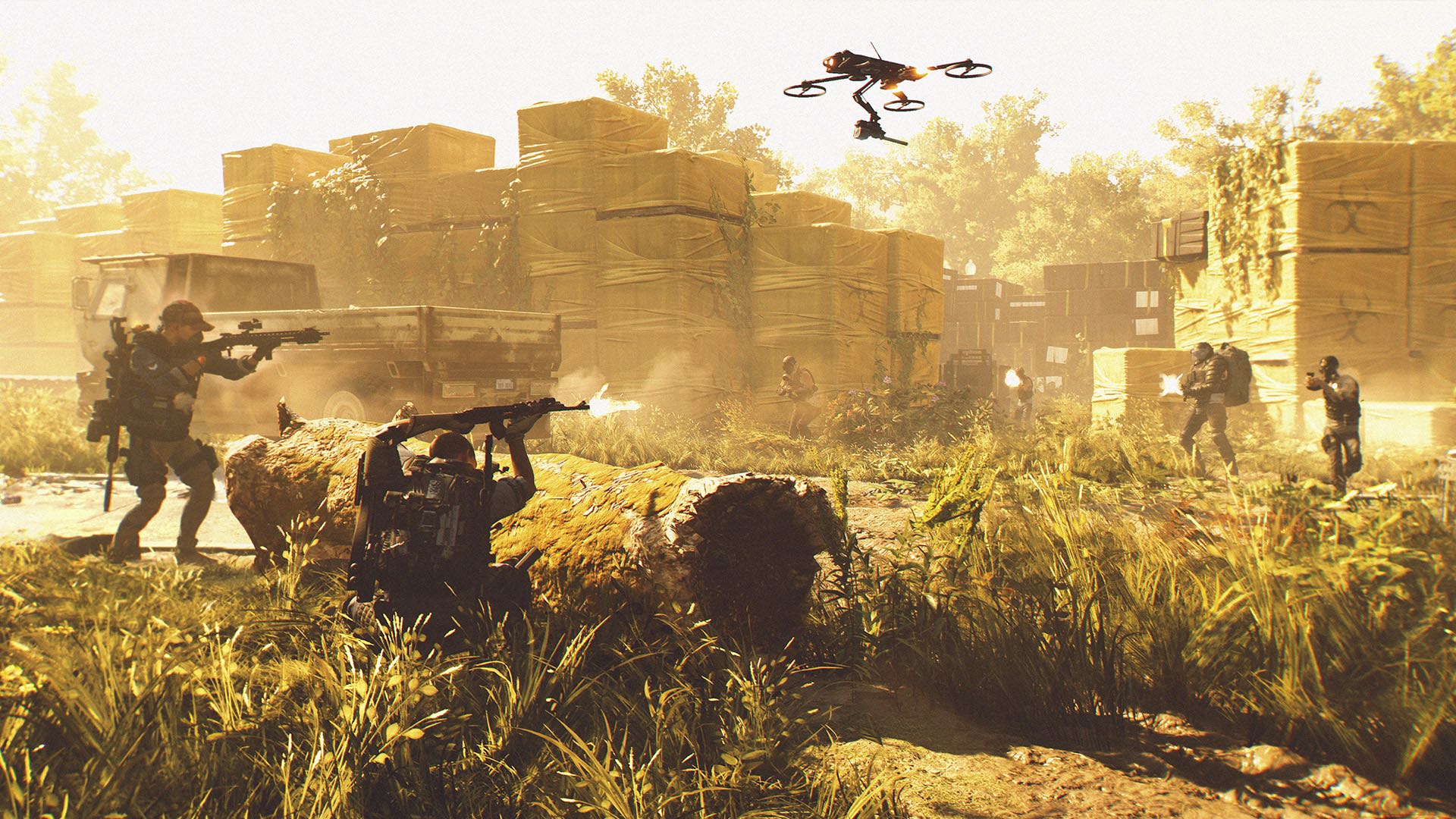 The biggest complaint against the Epic Games Store at the moment is its use of exclusives. The online storefront has procured a number of timed exclusives and most of them are of the AAA game variety. Metro Exodus, Tom Clancy’s The Division 2, Control and now Borderlands 3 are all among the heavy-hitters that PC players will only find on The Epic Game Store for the next year. With how vocal and angry the complaints against this have been, one would be inclined to think that Epic was using this to take advantage of the gaming populace. That’s not the case, though. The only difference for the end-user is having to launch their game through Epic Game Store instead of Steam.

Many would say that the mere existence of these timed exclusives is enough to cry foul, though. The reasoning is that these aren’t first-party titles developed by Epic, so they have no right to have them as exclusives to their store. Therefore, PC players should have the right to choose whether they buy these games from Steam or from Epic. It is true that Epic doesn’t automatically have the right to hold these games as exclusives to their store; that’s why they paid for that privilege. They didn’t do this just to be jerks as so many are keen to believe, but because it’s a necessary step for positioning themselves as a competitor to Valve and Steam.

Gamers, and indeed people in general, are creatures of habit. We like to stick with what we know and we really don’t like moving to something new if we don’t think we need to. Say Epic didn’t have these exclusives and all these games launched on Steam. How many players would willingly jump ship to play on Epic Game Store? Given the amount of anger surrounding this situation, it’s probably a safe bet to say “not many.” Steam has been around for years and years; it’s what most players default to these days, because it’s all they’ve ever used. If given the choice, most of those players would almost certainly choose to play on Steam. It wouldn’t matter at all that the service is deeply flawed, and it wouldn’t matter if they have major complaints against it and want to see the service change. It’s what they’re used to. This is what Epic Games Store is up against: a juggernaut of a service that’s dominated the market for so long that most even users who hate it will stick with it out of sheer habit.

Without exclusive games, without a real reason to draw players away from Steam, Epic Games Store has no chance of success. They could offer developers the most generous revenue splits and give them wonderfully comprehensive tools for selling their games, but it wouldn’t matter if most players are still buying and playing through Steam. Developers would be forced right back to Steam too, and Valve could continue to sit back and let the money roll in without putting any effort whatsoever into improving their product. They’d have absolutely no reason to, just like they did before Epic Games Store came around. 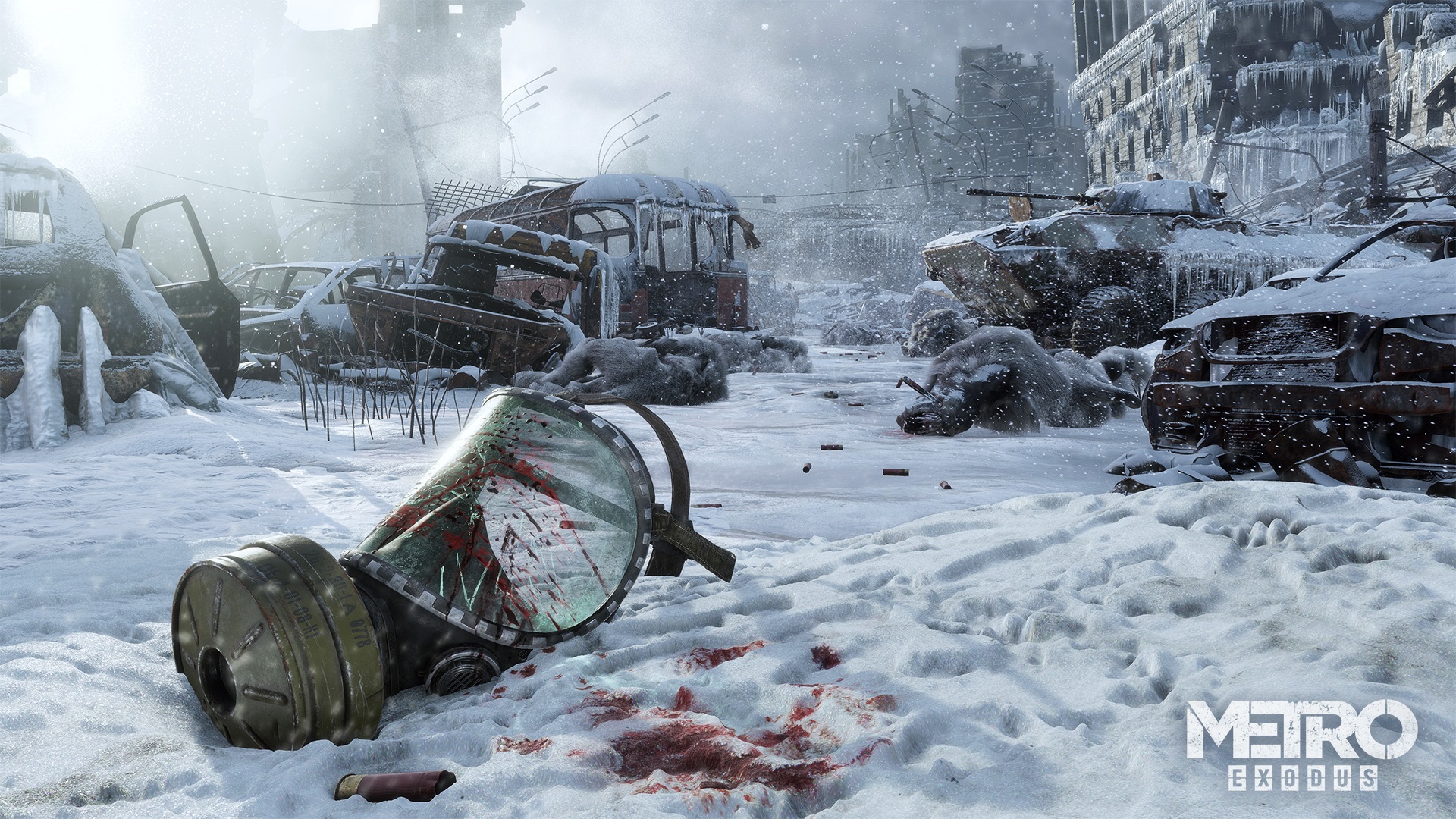 It’s true that Epic and some publishers haven’t handled things as well as they could have. Epic could be doing a better job of fielding the complaints getting levied against them and the publishers signing these exclusivity deals should be more upfront with their fans about it. These are problems they all need to address right now if they want to start winning over popular opinion. They also need to continue building out their platforms suite of features for players. Epic Games Store is not that much different in form from what Steam was originally, so they’ve got a lot of catching up to do if they want to really compete in the realm of features. Again though, it won’t be worth it for Epic to do so if no one is interested in using their platform.

One cannot have it both ways; if Steam is ever going to change, it’s going to take a viable competitor to force that change. The problem is that Steam is such a titan in the PC space that simply offering an alternative isn’t enough. No one is going to jump ship to another platform just because it exists. Hardcore players might jump over because it’s better for developers or because they have complaints with Steam. The vastly larger, more casually-minded crowd won’t though. Steam is what they know and they’ll choose it every time unless given a real reason to go elsewhere.

Both Epic and Valve know this, and that’s why things are playing out the way they are now. Valve hasn’t had to do anything for years because no other service has been able to effectively challenge it and Epic’s only chance at doing so now is to deprive them of major releases that gamers want to play. It may not be ideal; it may not be convenient, but this is what it’s going to take if we ever want to see the PC gaming market change for the better.