Gamers and game developers both tend to think of remakes and remasters as something of a safe bet. Developing new IP is always an expensive, time-consuming process and there’s no guarantee that the gaming public will latch onto it. So rather than sink all that time and energy into something that might not pan-out, why not just update a game that’s already succeeded in the past? If it could be done once, there’s no reason why it can’t be done again. This line of thought is sound when it comes to remasters of relatively recent games, but remakes are a different story.

Remakes are no big deal when the original game only enjoyed niche appeal, but true classics present a problem. Fan expectations come baked-into such projects, meaning the publisher has to either sink the same kind of time and money into it as they would a new IP or risk angering the fanbase. The bigger the game is, the bigger the potential blowback for getting it wrong, and they don’t get much bigger than Final Fantasy VII. Square Enix had everything to lose by putting out a demo for Final Fantasy VII Remake. If fans didn’t accept what they played, then there was a good chance game sales were going to suffer terribly. Yet put it out they did and it’s actually quite impressive. 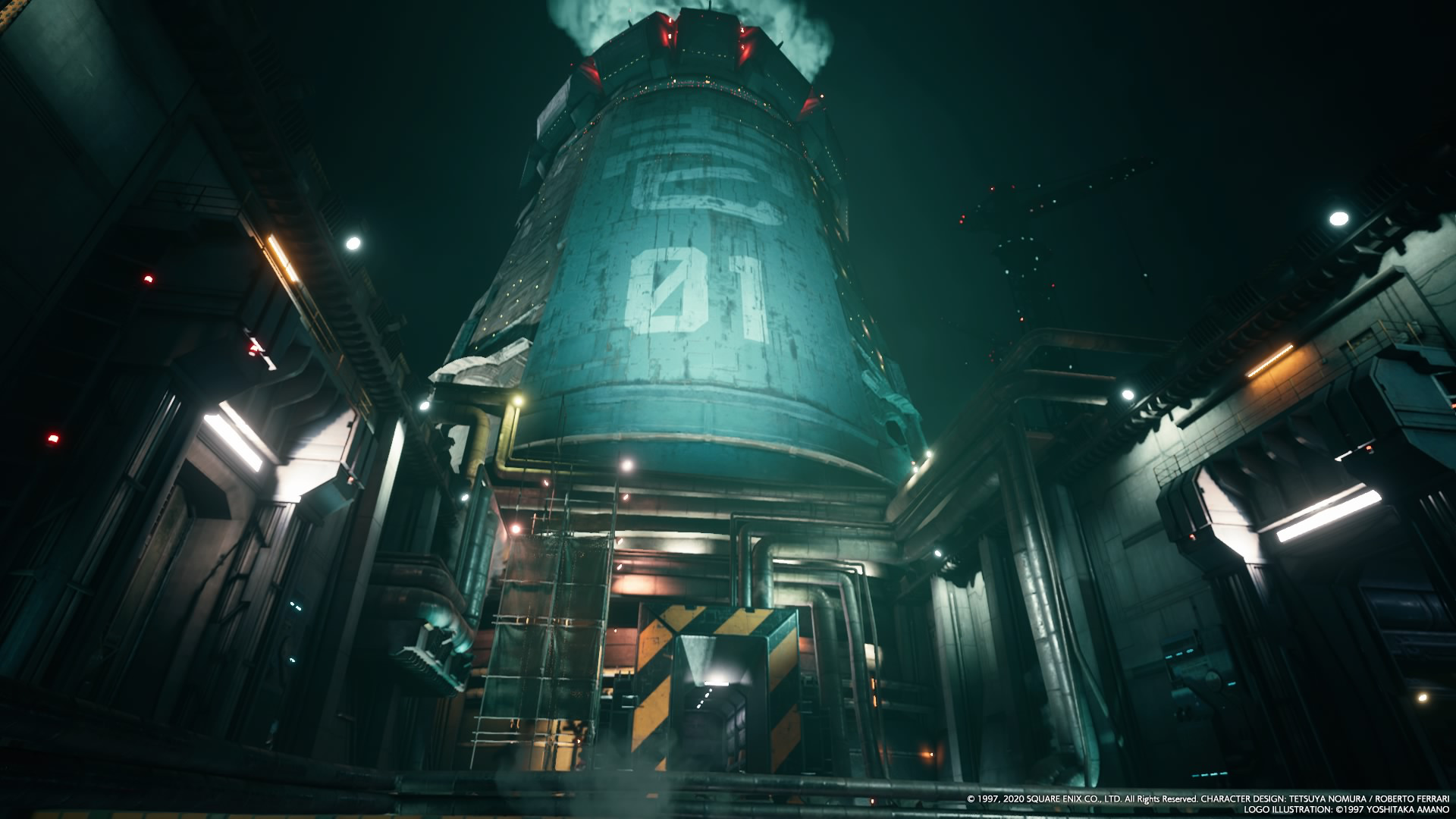 Pre-release footage can often be misleading nowadays so despite all the trailers and gameplay footage released for Final Fantasy VII Remake over the past several months, there was no guarantee that the game would actually play well. It was also unknown whether or not Square Enix could successfully translate the original’s world of flat, pre-rendered environments into a recognizable, living version of itself. Thankfully for both the publisher’s sake and the fans’, they succeeded on both counts.

Once the iconic shots of Aerith, Midgar and Cloud’s train ride to Mako Reactor #1 conclude, it immediately becomes apparent that Final Fantasy VII Remake is not going to be a shot-for-shot remake of the original. It hits the highlights of course, but otherwise does its own thing. Instead of having Cloud and co. make a beeline straight to the elevator, they instead have to cross through the station’s lobby and make it to a raised walkway overlooking the platform before reaching the first security door. The whole complex is laid out in this way, giving it a much more practical and realistic feel than its original iteration.

The same goes for the types of enemies the player encounters. It’s just light resistance from normal guards on the outside, but that slowly changes as the team delves deeper into the reactor. This isn’t just Final Fantasy VII with a new coat of paint, but rather a real re-imagining of the game focused on making it all feel more alive. The lack of some of the old visuals and aesthetic might be disappointing, but the trade-off feels worth it. Final Fantasy VII Remake brings similar changes to the combat system. This is no longer a slow and purely menu-driven RPG with random encounters. There are echoes of this, but combat is now of the third-person action variety. Aspects like positioning matter now; attacks can be manually blocked and dodged, and enemies can be defeated without ever looking at the command menu if one wants. 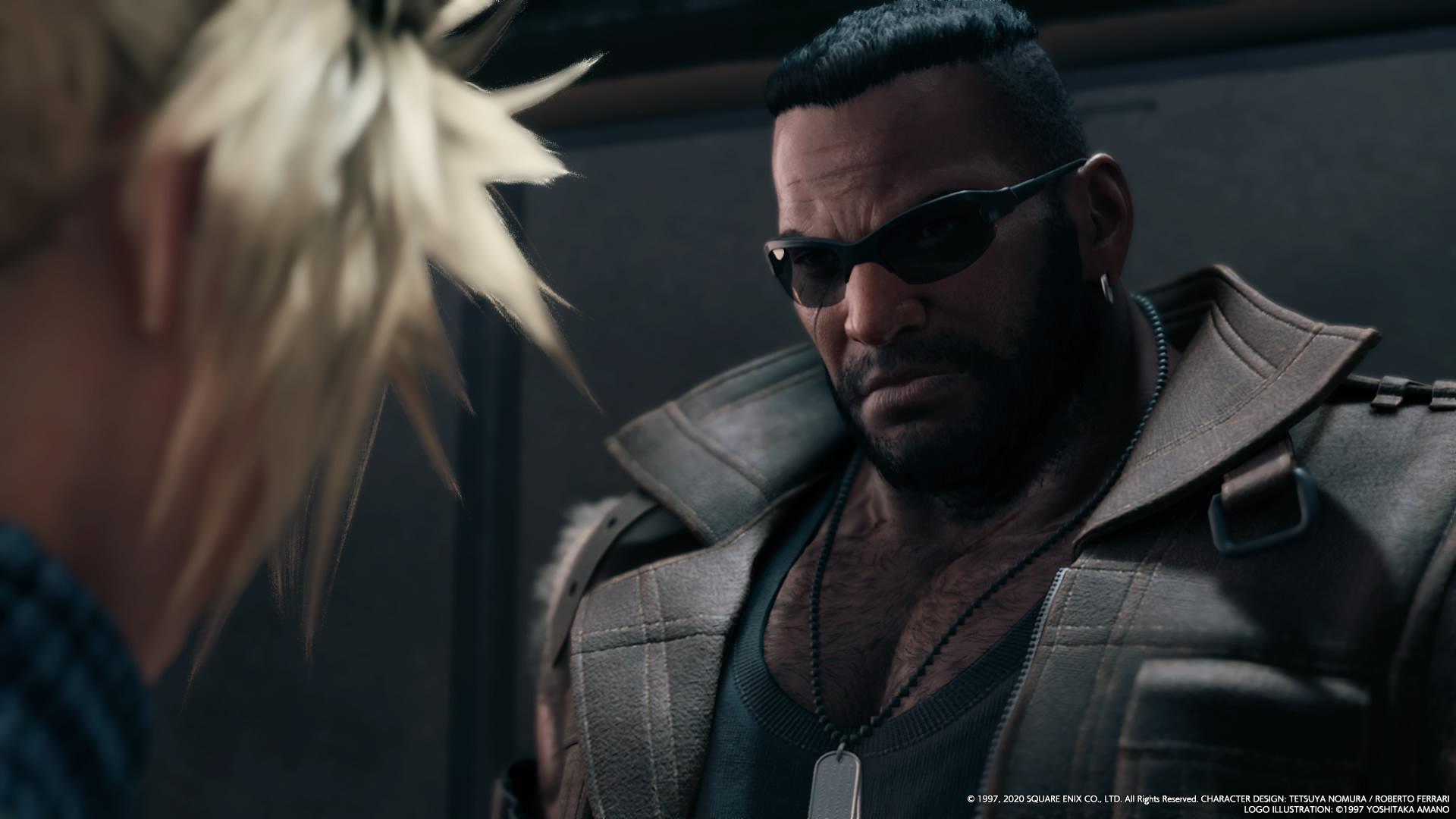 Players should make use of that menu though, because it holds the key to unlocking the beauty of this system. The old ATB (Active Time Battle) system is still here and it still matters. Real-time attacks accelerate its charge rate, unlocking powerful magics, character abilities and items once it’s done. These can executed one at a time or queued up across multiple characters, allowing even for independent targeting. It sounds kind of tedious on paper, but feels great in practice. Battles can be taken at the player’s pace while still imposing a sense of urgency. The game attempts to heighten this in the “classic” difficulty setting, but its extra focus menu commands takes something away from the combat; it almost becomes too passive. No, this is a unique system that needs to be experienced in its intended form, at least at first.

Things may of course change once the full version of Final Fantasy VII Remake hits stores in April. Maybe Square Enix’s re-imagining of Final Fantasy VII will fail to show enough of the iconic sights; maybe this combat system is the sort that feels great at first but gets old fast. These are definite possibilities, but right now they seem highly unlikely. Playing through this demo instills a feeling of seeing the world of Final Fantasy VII with fresh eyes. Everything about it, from the visuals to the combat, is familiar yet somehow still new and it’s still a blast to play too. If this demo is any indication at all, then both Final Fantasy and Square Enix fans are in for some good times in the coming months and years.