Much hub-bub has been raised concerning Batman: Arkham Knight’s extensive post-launch support. For $40, players can get more skins, Batmobile skins, race tracks and a new single player campaign starring Batgirl. That’s a lot of money when compared to the Arkham Origins and Middle-Earth: Shadow of Mordor Season Passes ($19.99 and $24.99 respectively), which came with similar content being offered in the Batman: Arkham Knight Season Pass. While there’s reason to be angry with Warner Bros. about the large price increase, there’s no reason to lash out at Batman: Arkham Knight. Arkham Knight could still be a great game, and there are a few reasons why we shouldn’t give up on it. 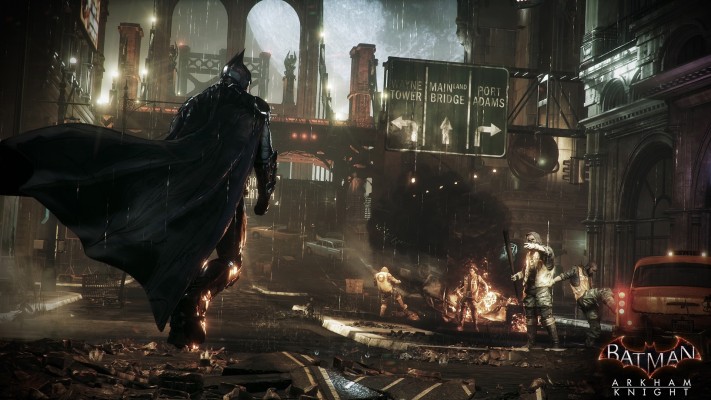 1) Gotham City is your Playground

Arkham Asylum gave us the Asylum, Arkham City gave us Arkham City and Arkham Origins gave us the small portion of Gotham City that would eventually become Arkham City. Every Arkham game has led to this moment; we’ll get to explore the entirety of Gotham City in Batman: Arkham Knight. The large, sprawling metropolis is open to gamers for the first time. With packed streets, enhanced mobility and the Batmobile, exploring Gotham City is going to be real exciting. 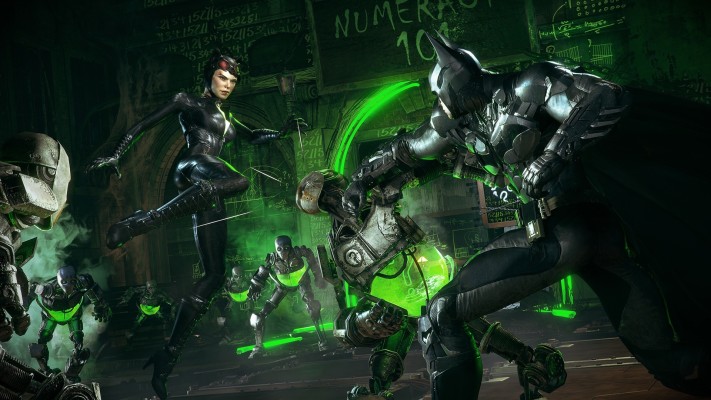 Batman is, obviously, the main character, but we’re getting three additional characters to play as. Catwoman returns as a playable character, and we’ll get to play as Robin and Nightwing for the first time ever in the main campaign. Players can freely switch between the four characters in the open-world, though story missions will restrict what characters you can use. What makes this addition more special is that the different characters can team up in-battle to perform special takedowns. 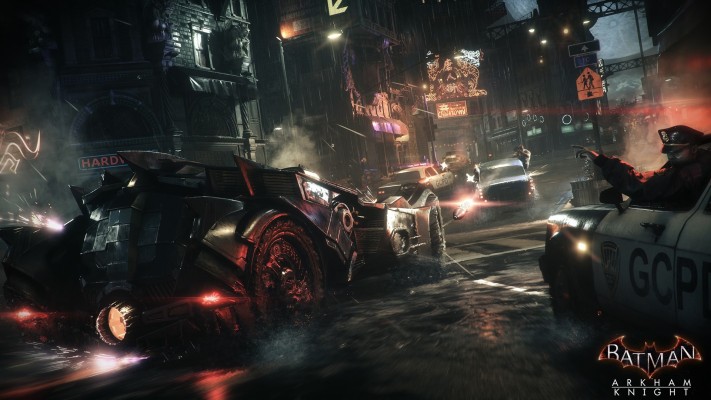 No, the PS4 and Xbox One are not as powerful as many had hoped, but they are a lot more powerful than the PS3 and Xbox 360. The seventh-generation consoles were huge bottlenecks for numerous 2014 games. The developers had to design games that worked with these underpowered consoles in mind, and so games like Destiny, Titanfall and Watch Dogs were neutered so that the publishers could maximize profits. This is not what’s happening with Arkham Knight. This game has been designed and developed exclusively for PS4, Xbox One and PC. We’re getting that huge city, far draw distances and large populations that were non-existent in previous Arkham games. We just have to hope that the game is polished, which it should be after an eight-month delay. 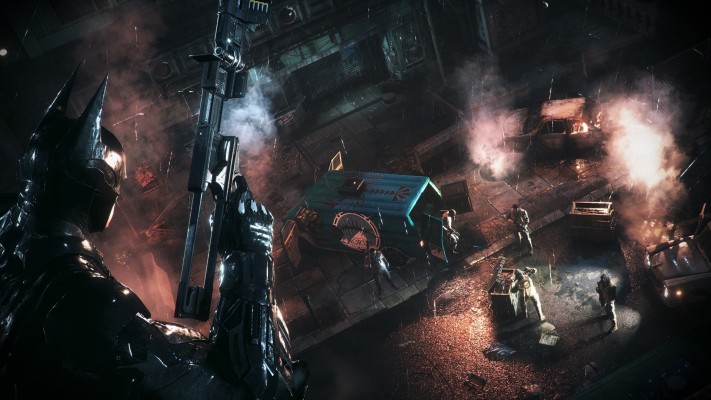 Rocksteady is back at the helm. The developer that delivered two excellent Batman games is putting their all into giving this franchise its proper swan-song. The free-flowing combat has never been so fluid, the world has never been more explorable, and we get to drive the Batmobile for the first time in the franchise. It’s exciting to see Rocksteady back. 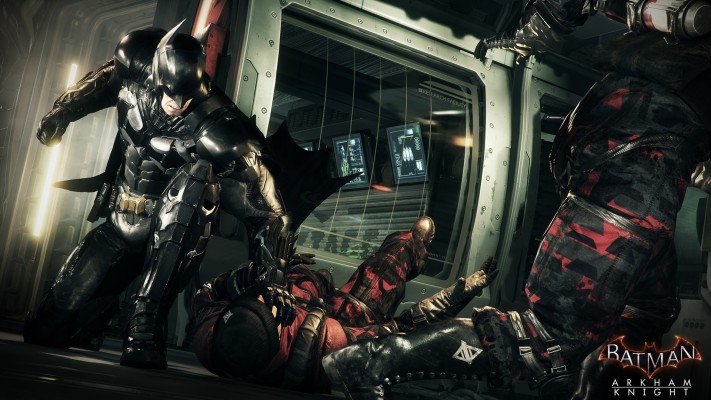 5) There’s always the Game of the Year Edition