We often joke about how the next release of any Call of Duty or Halo game causes a short lived disconnect between young couples; the men spend the next month or two spouting profanities at the TV monitor during attempts at gaining prestige while the gals have to find something or someone else to do during their downtime…and yeah, you read that right. It happens.

However, other countries are different and a lot more serious on this type of matter. Chinese news website NewsGuangdong.com reported last Monday about a divorce between a man who has his full undivided attention on video games and a woman, who filed for separation as a result of being fed up with it.

Wife of the couple Wang Juan was pissed off with how her husband Zhang Ping had failed to keep up with daily house chores and felt that the reason behind that was due to his rising addiction with MMORPG’s. Reports from Wang stated that her husband was the perfect match for her until she noticed some laziness emanating from him. Constantly asking him to lend a hand became a hassle and after few late night quarrels, Wang petitioned the Chinese courts for a split.

The courts however disagreed with Wang’s claims since Zhang had told the courts that he was willing to work things out.  As the couple were urged to put the pieces back together and denied the petition, Wang ultimately dropped the lawsuits against the love of her life. 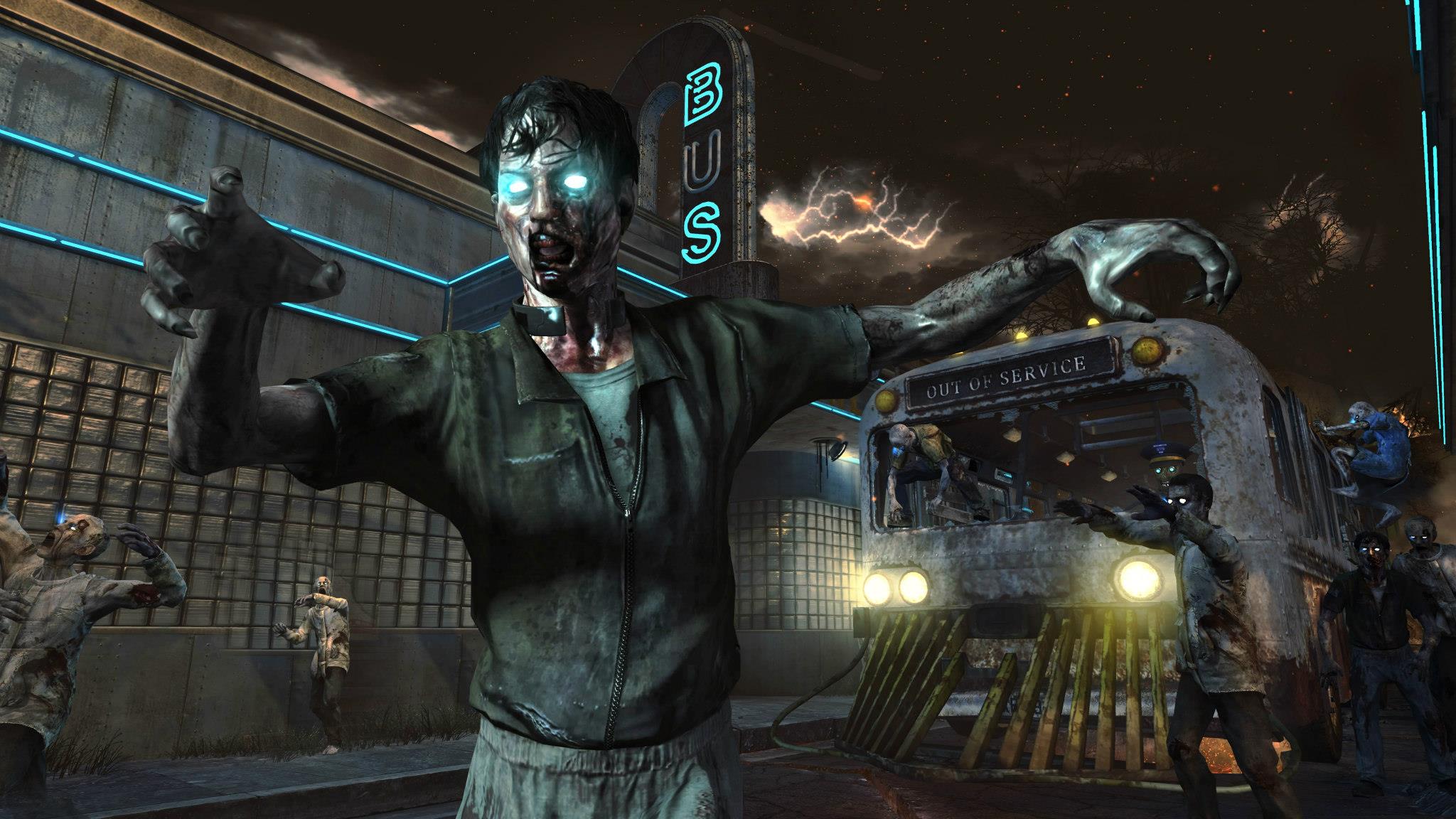 I know my correlation between “new Call of Duty game, must play” and a flat out gaming addiction doesn’t seem quite symmetrical here, but it does help steer our attention to the bigger picture: in the same way that too much gaming can construe the difference between fiction and reality, engaging with video games for a longer period of time than normal can also hurt any kind of human relationship.

Bioshock Infinite, Final Fantasy XIII and even simulation games like NBA 2K13 are easy to get lost in because the virtual space in these titles are a lot more intriguing than our own, and therefore are feasible enough to pay attention to than our own. Our side quests become more imperative than doing the dishes. Saving the princess becomes more enjoyable than pleasuring our significant others. Slaying dragons become a better challenge than warding away house thieves. Conditioning our pets in Nintendogs even seems exciting, considering the fact that their droppings are far more tolerable.

Zhang probably thought about all of these things; that without all the hardships of what real life brought, MMORPG’s would be better suited for him. In fact, the Chinese news article even stated that Zhang felt that work made him uneasy and that his game was the only thing that could really calm him. However, as we’ve seen through his wife’s action, this exchange of worlds was an unhealthy one that nearly ruined a marriage. 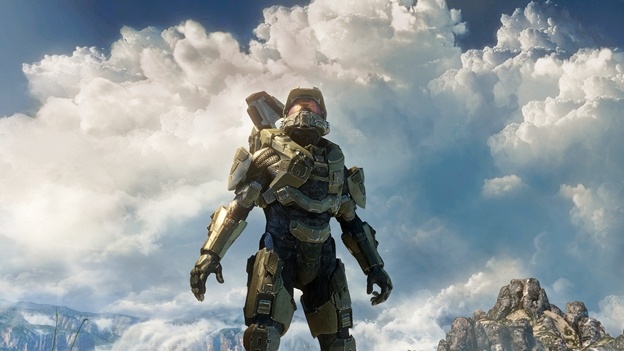 With the disconnect of relationships comes with the disconnect of the real world. As players level up and conquer boss battles, time is going to continue moving forward and when time moves forward, their minds somewhat continues to stay in the past when playing video games.

I cannot tell you enough how I wish that I had gone outside and tried to see the world while I was growing up, because it wasn’t until I turned 17 years old that I realized how naive I was. I blame my constant attraction to my Super Nintendo and the first PlayStation. It wasn’t until that stage in my life that I started to understand that I had missed years and years of stuff that I should have already experienced and that I needed to get out more. My public speaking was horrid, I had poor communication skills and I was a pitifully shy person. Even today, I’m trying to make up for a lot of what I lost in my first 15 years of constant gaming and shutting myself off to the world. Children who are growing up with today’s generation of technology are probably having it a lot worse.

Let’s not get confused. While video games can be the cause of someone ability to connect with the world around them, we cannot blame games for that very same reason simply because the fault lies either within the person’s inability to recognize the problem in order to change this flaw about themselves or in the parents who simply neglect the problem occurring in their child. The reason why courts ruled in favor of the Zhang was because he expressed his wishes to make things work with Wang. Some could argue that he was either sincere or that he simply didn’t care and said that to save his own ass. However, the fact that he went up to the court showed that he knew there was a problem should be telling of his reasoning capabilities. If he keeps his word and takes initiative to help his wife around the house while adjusting his MMORPG playing time, then the problem is solved. If he continues to lazy about and keep his main focus on the game, then his wife has every right to leave.

It’s heartbreaking to know that a lot of people who disconnect with the world and with other people don’t know that this is a problem for them that need to be fixed.

All of this can be avoided by simply by being wary of the issue, taking necessary steps to prioritize everything going on in life and ensure that there is a balance between work and pleasure as well as reality and fiction. If you know that you’re playing video games longer than you should be clocking in hours at your job or keeping to your studies, you know there is a problem. If you have friends and family that are pointing out the flaws in your character due to your gaming habits, then you are being presented a problem that merits your attention. Video games are great outlets for entertainment and definitely acts as alternative stress reliever, but too much attention to a virtual world will result in your real world heading towards a downwards spiral.

Or you could just marry someone who plays just as much as you do. That always works.