It’s been a little while since the whole loot box fiasco died down, hasn’t it? For a while, the struggle against loot boxes and the companies employing them seemed to be the most important thing in gaming, but now they’re hardly discussed at all outside of the occasional announcement. This attitude isn’t terribly surprising; the wider gaming community kicked up a massive firestorm in response to EA, Activision and WB’s attempts to build their biggest games upon a loot box foundation, and all three companies seemingly backed-down in response to the outrage. The blind box mechanic drew the attention of several governments, with some even going so far as to treat their implementation as a criminal offense. What’s more, the term “loot box” is now considered poison in the industry, so much so that their absence is even treated as a selling point. By all accounts it looks like the gaming consumer finally managed to put their foot down and win the day. But is that really true?

Last month, EA CEO Andrew Wilson stated that the publisher will continue to “push forward with loot boxes in future games.” It’s hardly a surprising statement for him to make. Regardless of the hot water that company found themselves in thanks to Star Wars Battlefront II’s loot boxes, the mechanic has been insanely profitable for EA for several years now. The company has been pulling in hundreds of millions every year through Ultimate Team loot boxes alone and there’s absolutely no chance that they’ll just give them up because of a little bad publicity. They might have dropped loot boxes from Battlefield V and made them cosmetic only in Anthem, but EA isn’t done with their RNG money machines; of that, gamers can be certain. 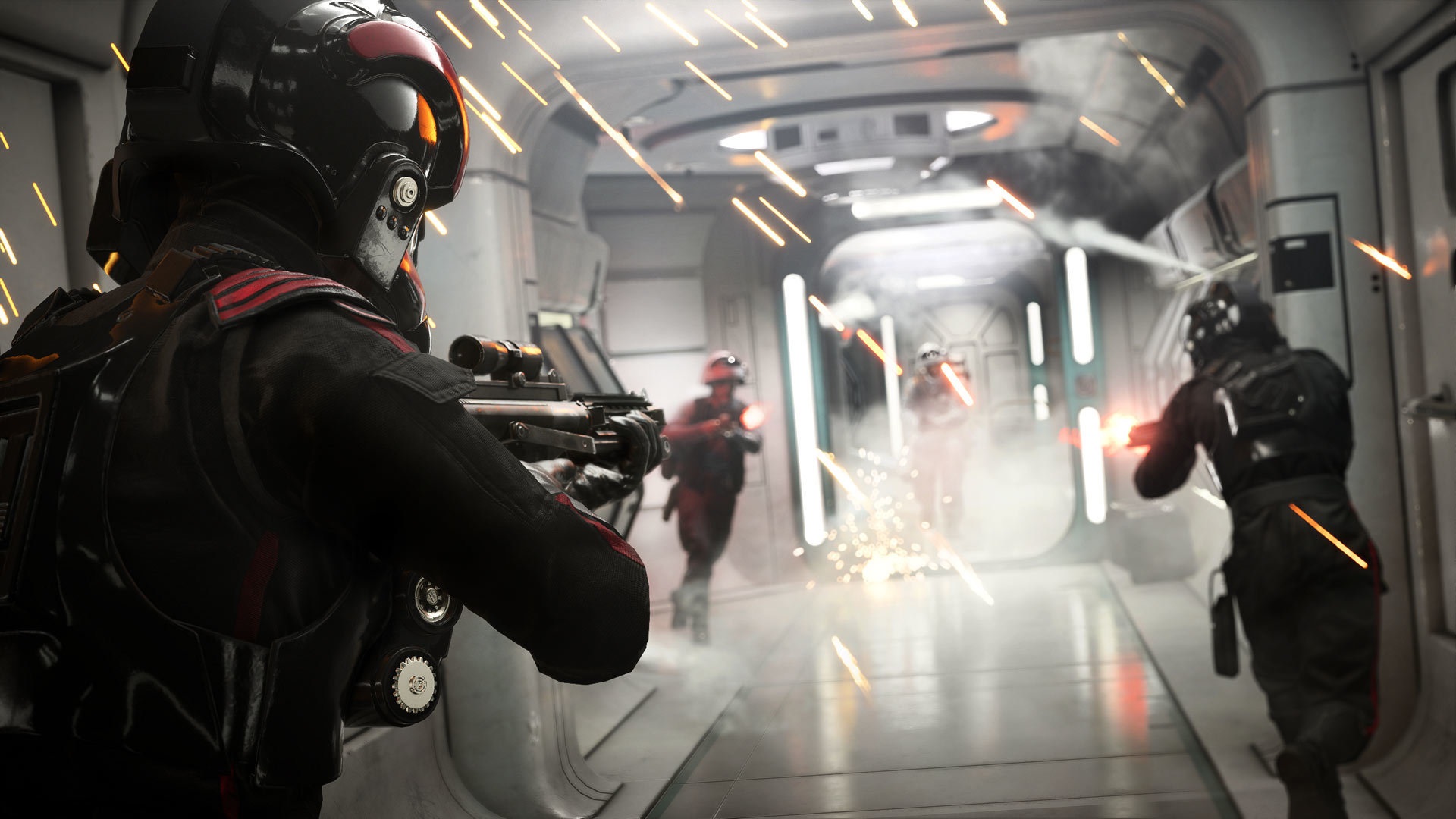 Aside from scaring smaller developers and publishers away from the practice, the loot box outrage hasn’t really changed the mind of any major publishers. Blizzard’s Overwatch still revolves around loot boxes, Bungie still insists on making players go through the Eververse every time they get an engram and the above-mentioned Ultimate Team is still raking-in the cash. They might not be spreading for the moment, but loot boxes are still an attractive and viable means of post-release monetization. Based on this and how these kinds of companies have behaved in the past, it’s probably safe to assume that, rather than focusing on finding more-palatable ways to monetize their games, they’re trying to figure how to get the average gamer to accept loot boxes despite their toxic reputation. The real kicker in all this is that if they do find a way, it will be our own fault.

The gaming community is not a completely innocent victim in all this. While it’s true that the EAs and Activisions of the world shouldn’t be trying to milk their consumers with glorified gambling mechanics, they’re only able to do it because gamers let them. Worse, we helped celebrate and popularize the mechanic. Even before Overwatch launched in May of 2016, the Destiny players of 2015 were already diving into the game’s loot boxes with all manner of enthusiasm. Video after video celebrating the opening of loot boxes, then called “treasures,” was uploaded to YouTube and received with overwhelming positivity. Even now, after all the complaining, campaigning and crusading against loot boxes, all one has to do is search “loot box opening” on YouTube to see a brand new multitude of such videos, and most of them are still sporting hundreds of thousands of views too. If one didn’t know better, they’d say that loot boxes are just as popular now as they’ve ever been. 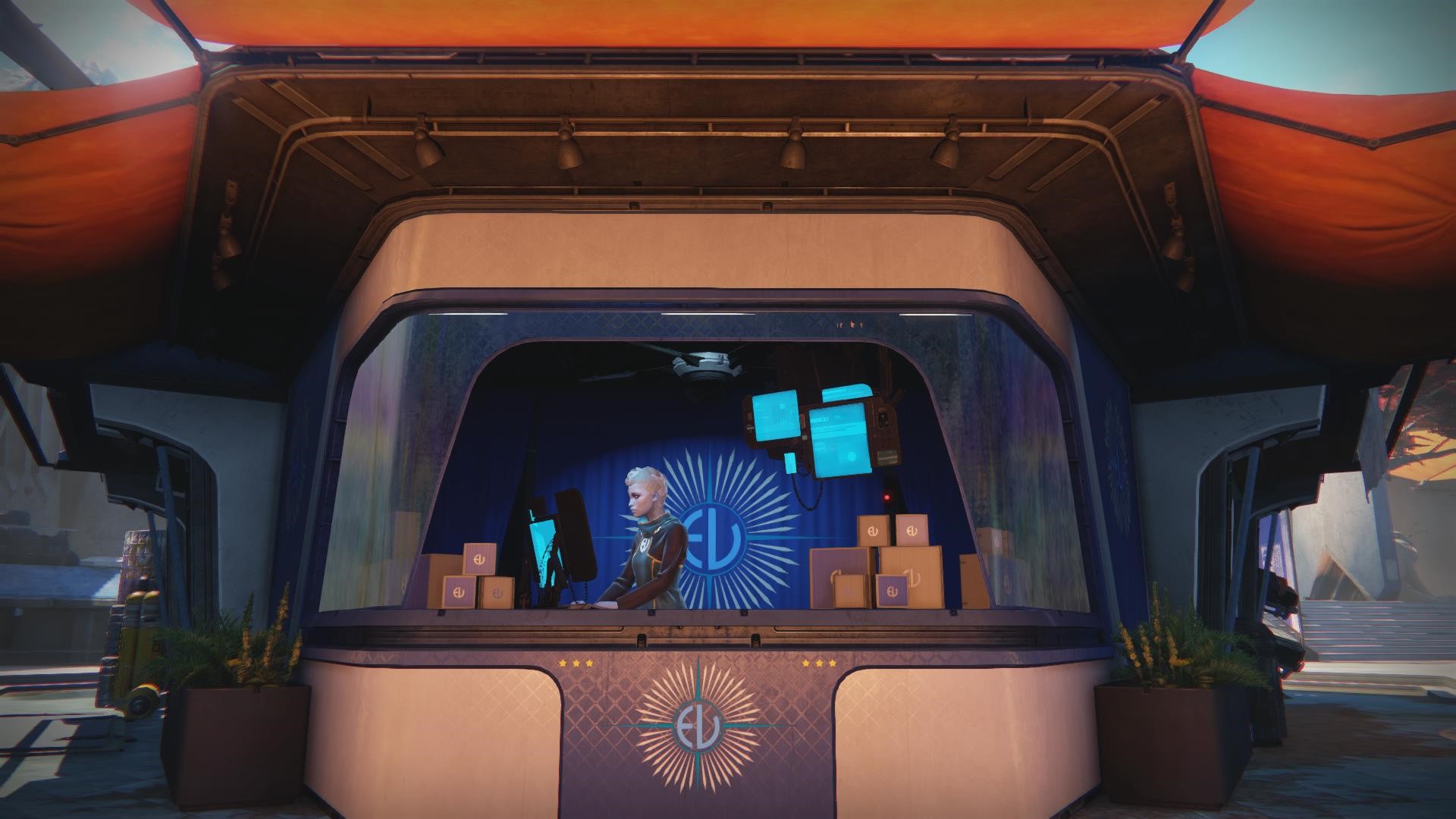 The gaming community is notoriously quick to complain, but it’s just as quick to fold and forget. Every shady business practice that’s hit gaming over the years has had its defenders; people that say we should just shut up and accept what their favorite company is trying to do and we have for the most part been all too willing to comply. So we keep on financially supporting these practices until they’re abandoned for something even more egregious. Right now, our response to loot boxes is following this pattern to a T. We complained and did so quite loudly at that. Just like with everything that’s come before though, we quickly got tired of it, stopped talking about it and are currently quietly supporting it just like we always have. Loot boxes may be considered too toxic to touch right now, but that will change. Our current attitude towards them ensures it.