Disclaimer: The author is from Australia and can therefore moan about this. He is about as politically informed as the country’s best politicians and once found a Huntsman spider resting inside his shoe.

Mature themed video games and Australia share a strange history. The roots of their messy relationship goes as far back as 1995, when Saturn/PC adventure game Phantasmagoria was refused classification and outright banned in Australia. Since that point, a number of games were refused classification, and at times some games were censored/modified for the Australian crowd, most notably the Grand Theft Auto games. Much of these controversial bans and censorships was due to the fact that until the beginning of 2013, the country’s video game classification board simply did not have a R 18+ classification for video games.

Despite the introduction of the said rating, it appears things haven’t changed at all. Hotline Miami 2 is a frighteningly violent game, but it obviously has an intended audience and should in no way be within the reach of Little Jimmy or Little Susie. In a perfect world, a glaring R18+ label should give responsible adults and parents enough indication that the content is not appropriate for youngsters. Unfortunately, it has been officially confirmed that Hotline Miami 2 has been refused classification and is effectively banned from distribution, digital or otherwise. R rated movies and television shows containing controversial themes continue to arrive on shelves and digital outlets, but unfortunately video games still continue to get the short end of the stick. 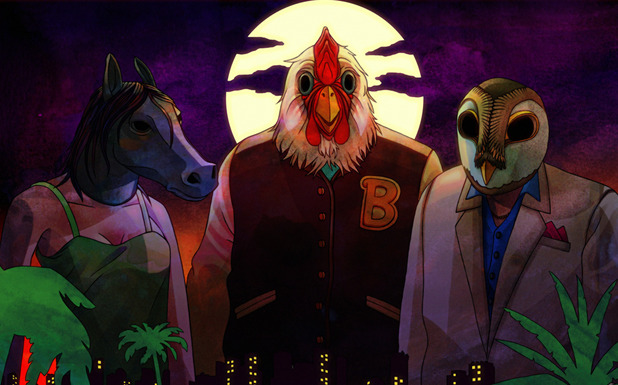 The reason cited for the ban of Hotline Miami 2 can be found on the Australian Classification Board website, as presented below:

The computer game is classified RC in accordance with the National Classification Code, Computer Games Table, 1. (a) as computer games that “depict, express or otherwise deal with matters of sex, drug misuse or addiction, crime, cruelty, violence or revolting or abhorrent phenomena in such a way that they offend against the standards of morality, decency and propriety generally accepted by reasonable adults to the extent that they should not be classified.”

That my friends, is enough to grind anyone’s gears. To make matters worse, the original (and just as gruesome) Hotline Miami was actually classified as MA 15+.

When I first started writing about video games in Australia, the gaming press was involved in a movement to spread awareness for the need of a R 18+ rating for video games. There were countless articles, protests, TV appearances, and petitions being hosted by a number of gaming outlets. I still remember awkwardly handing out pamphlets in the CBD of Sydney to unsuspecting pedestrians who probably thought I was sharing the Good News. One middle aged man stopped to ask after glancing through the pamphlet.

“Why do you want R rated video games here?”

My response was something along the lines of “That’s not it at all… the Classification Board simply needs to introduce a 18+ RATING for games. The real issue is that R rated games are being released under the 15+ label here” 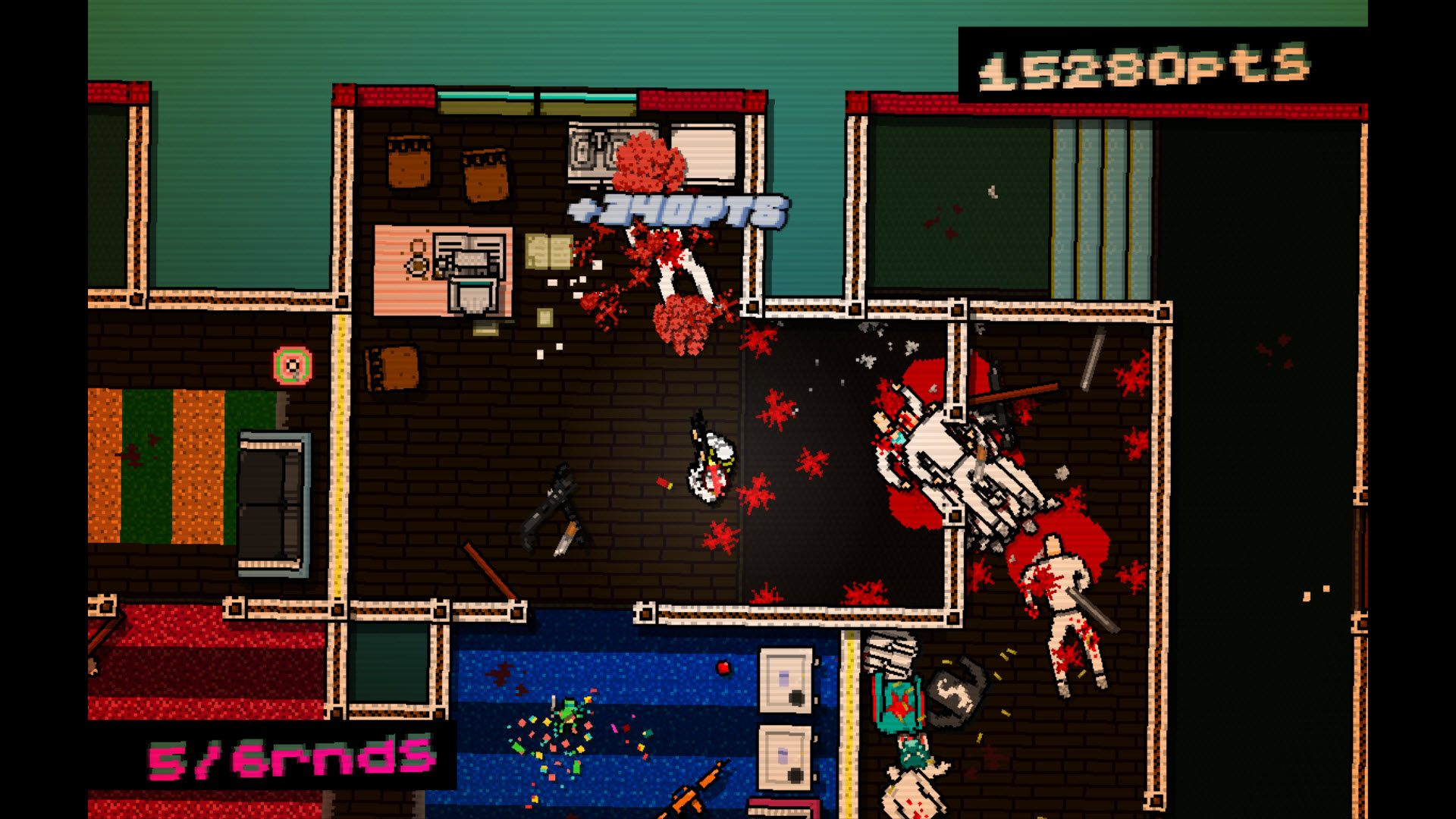 I didn’t have to convince him beyond that, because it was common sense really. The fact that games like God of War, Grand Theft Auto, and Manhunt were being released in the country as MA 15+ titles was just bizarre. Suits and ties couldn’t see how utterly stupid it was of them to classify adult video games as being suitable for 15 year old kids. But through hell and high water, Australia did finally issue a R 18+ classification in 2013, and all was well Down Under… not really, no. The recent ban of Hotline Miami 2, and the slew of Grand Theft Auto V bans in various Australian retail chains last year, essentially proves that no one really gets the point of the rating.

How long it will take for video games in Australia to get the same mature treatment as other forms of entertainment is anyone’s guess. But then again, the current Prime Minister believes the internet is nothing more than a digital entertainment system. Go figure.