After playing the beta and watching all the trailers, it’s no surprise that Back 4 Blood looks and plays very much like Left 4 Dead. Turtle Rock Studios, the team developing Back 4 Blood, were the creators of Left 4 Dead before splitting from Valve and reforming in 2011. Back 4 Blood is the spiritual successor to the Left 4 Dead franchise, taking many of the game’s ideas and reinventing them for modern platforms.

That’s not the whole story, though. Despite the similar DNA, Turtle Rock Studios is doing a lot to evolve the premise and build a new experience. Whether its story, PvP, or profound changes to the AI Director, Back 4 Blood differentiates itself from its forbearer. 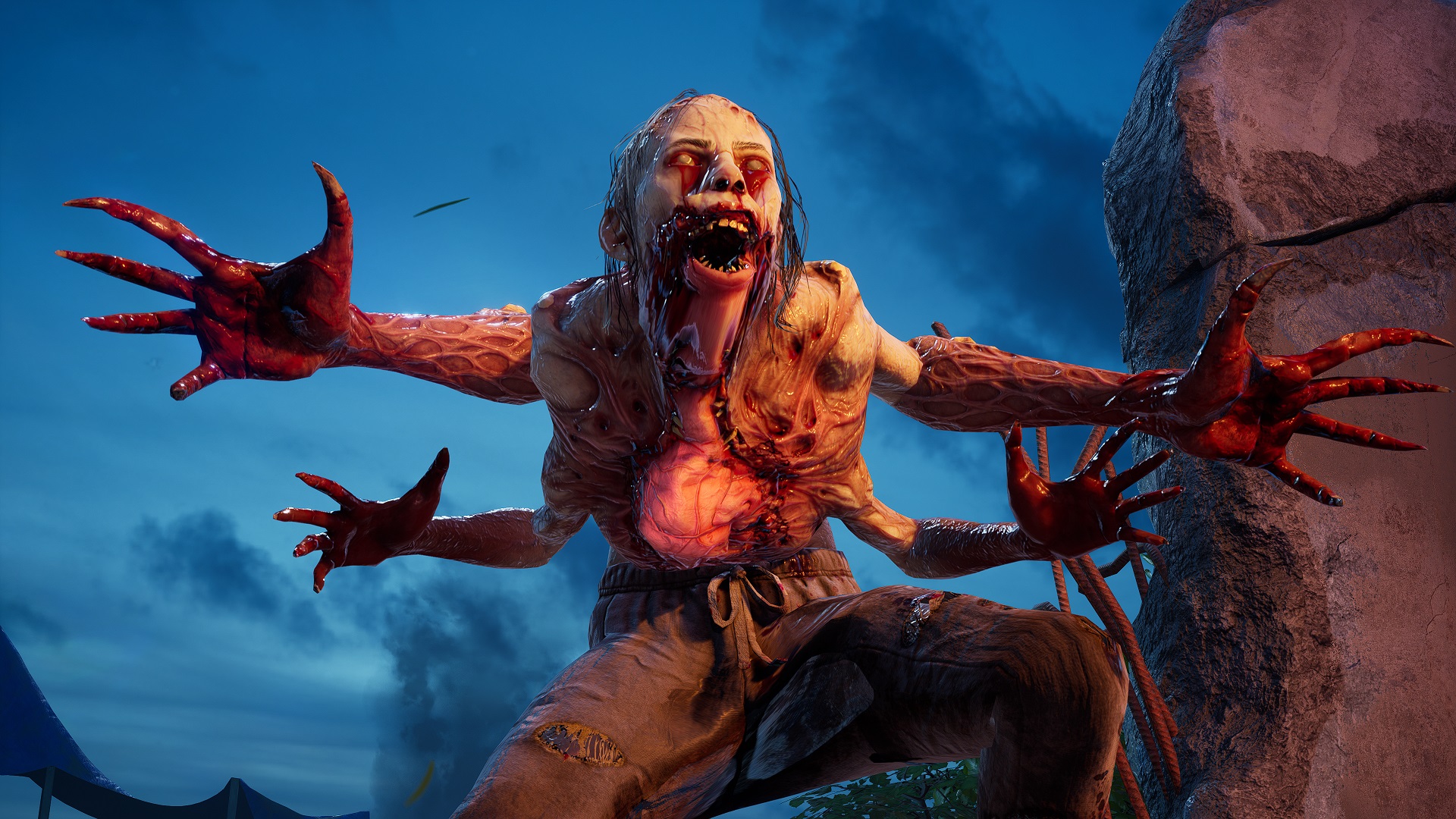 The Origin of the Virus

Left 4 Dead and its Valve developed sequel, Left 4 Dead 2, featured plots that focused heavily on groups surviving an outbreak known as the Green Flu. The diseases caused aggression, mutations, and zombification, leading to plenty of intense encounters against normal and mutated enemies. The origin of the virus, however, was left a mystery. Where it came from and how it infects the body was left up to the imagination. For Back 4 Blood, Turtle Rock Studios has been much more open about its virus.

In the reveal trailer, we learn of a parasite discovered frozen in Antarctica that may or may not be extraterrestrial in origin. While studying it, the parasite got loose, infecting scientists and kicking off a worldwide outbreak. Like the Green Flu virus, this parasite causes aggression and triggers mutations in its host. Discovering the origins of viruses in zombie fiction is always an intriguing mystery. Hopefully, Back 4 Blood’s story will continue building on the mystery of the virus in a way Left 4 Dead never did. 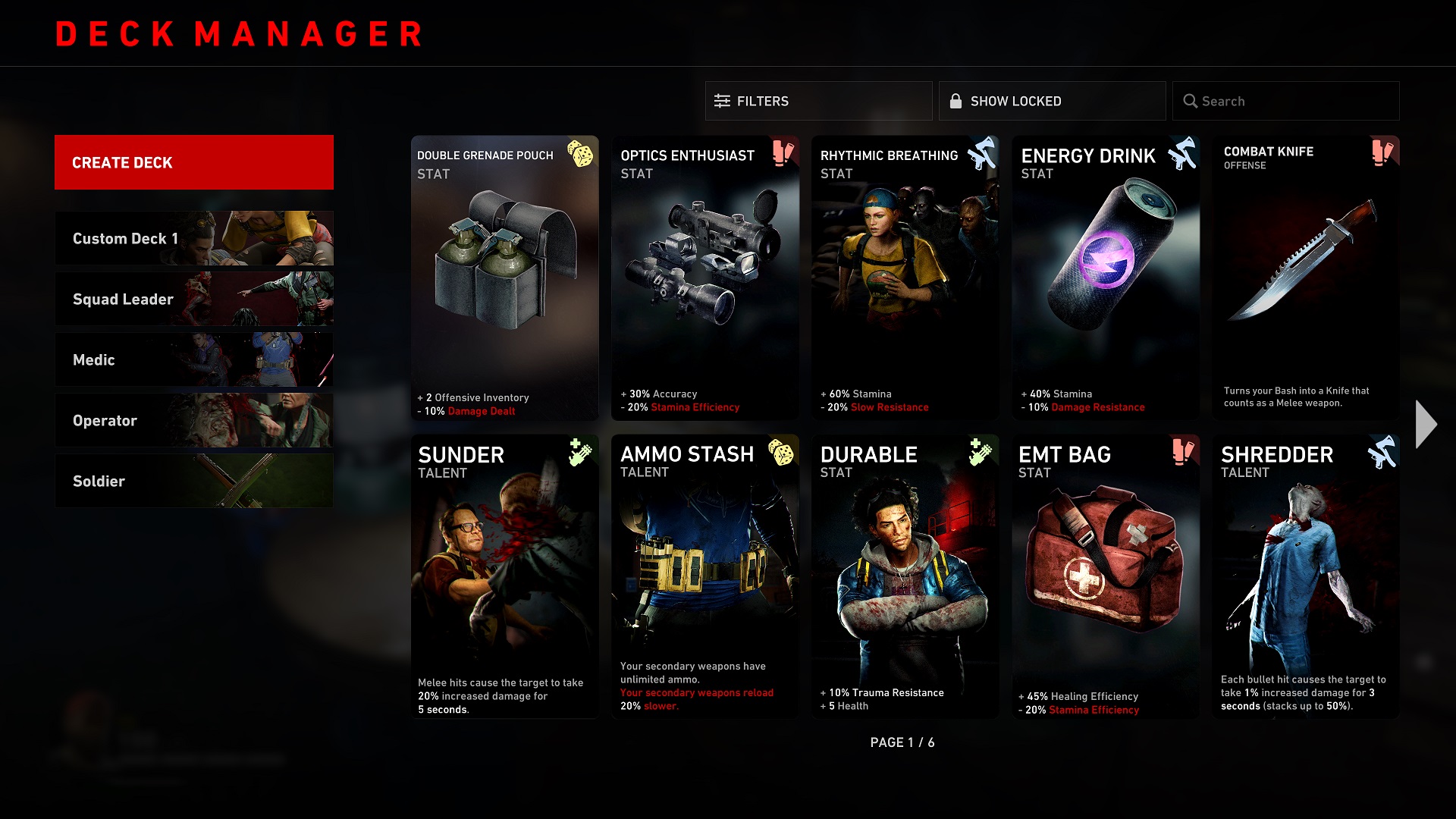 The Deck Manager and AI Director

Left 4 Dead’s AI Director was a game-changer back in 2008, dynamically tracking the player’s progress and skill level and making in-game adjustments. Due to it, Left 4 Dead featured immense replayability. Enemy encounters, enemy types, objectives, difficulty and item placement could be tweaked, making repeat runs unique. The AI Director returns in Back 4 Blood with some new twists up its sleeve.

The AI Director monitors your gameplay and can choose to play Corruption cards that modify missions during gameplay. These modifications can include something as simple as spawning extra enemies or limiting visibility or something more complicated by increasing the rate of special Ridden that can summon hordes. Successfully surviving Corruption Cards and completing optional challenges usually provides some form of in-game reward.

In a break from Left 4 Dead, Back 4 Blood provides ways for players to fight back against the AI Director in the form of the Deck Manager. Players can build decks of playable cards that provide helpful stat boosts, special talents, and offensive and defensive abilities. The system is best when teammates are in sync and build out decks that serve different playstyles. No matter how you choose to play, Back 4 Blood provides the tools necessary to deal with AI Director and its Corruption Cards. 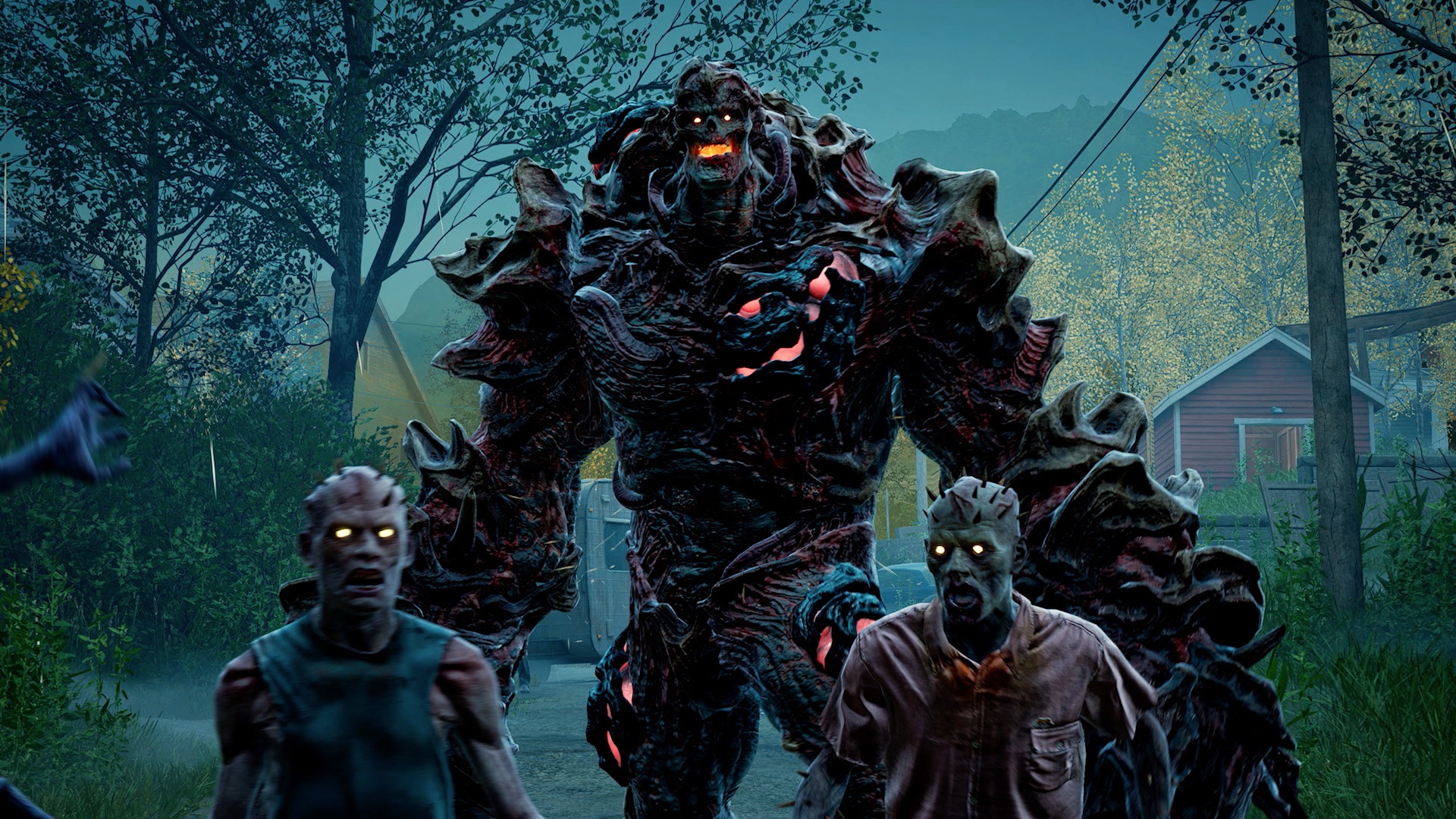 Left 4 Dead’s popular multiplayer saw two teams of four players playing through a campaign level in two rounds. One would play the survivors, the other the zombies, and then swap. The team that made it the furthest in the level won. Back 4 Blood changes that formula in significant ways through its PvP mode, Swarm.

First off, Swarm Mode ditches the regular campaign levels for dedicated maps, giving those on the Cleaners (humans) team some time to prep their defenses and scavenge weapons. Meanwhile, the Ridden team can choose between 3 base Ridden with two variants each for a total of 9 options. Finally, two teams of 4 take turns swapping between the Cleaners and Ridden, and the team that survives the longest as the Cleaners wins that round. To win the match, a team must win 2 of the 3 rounds. So far, the beta has proven that Swarm Mode is enjoyable, and hopefully, the player base embraces this new mode.