With the recent announcement of several cancellations by Ubisoft, the publisher’s release schedule for 2022-2023 is looking bare. Aside from Mario + Rabbids: Sparks of Hope, there don’t seem to be any major Ubisoft games coming anytime soon. This is kind of strange, as there should be at least one highly-anticipated title coming within this window. It’s a game that’s supposedly been in development in some form since 2008 and should have been in proper development since at least 2017. So, where is it? Where is Beyond Good and Evil 2?

To get straight to the point, Beyond Good and Evil 2 is apparently still in development. The game was specifically mentioned in Ubisoft’s financial report for Q1 of 2021 as part of the publisher’s “expanded premium offerings” for the coming years. Mario + Rabbids: Sparks of Hope, Far Cry 6, and Tom Clancy’s Rainbow Six Extraction were all mentioned in this same category as well. Also, a job listing for a Senior Gameplay Animator for Beyond Good and Evil 2 also appeared back in May of this year, and just this month Exputer reported that external playtesting has begun. So it looks like Ubisoft does still want to bring this game to market. 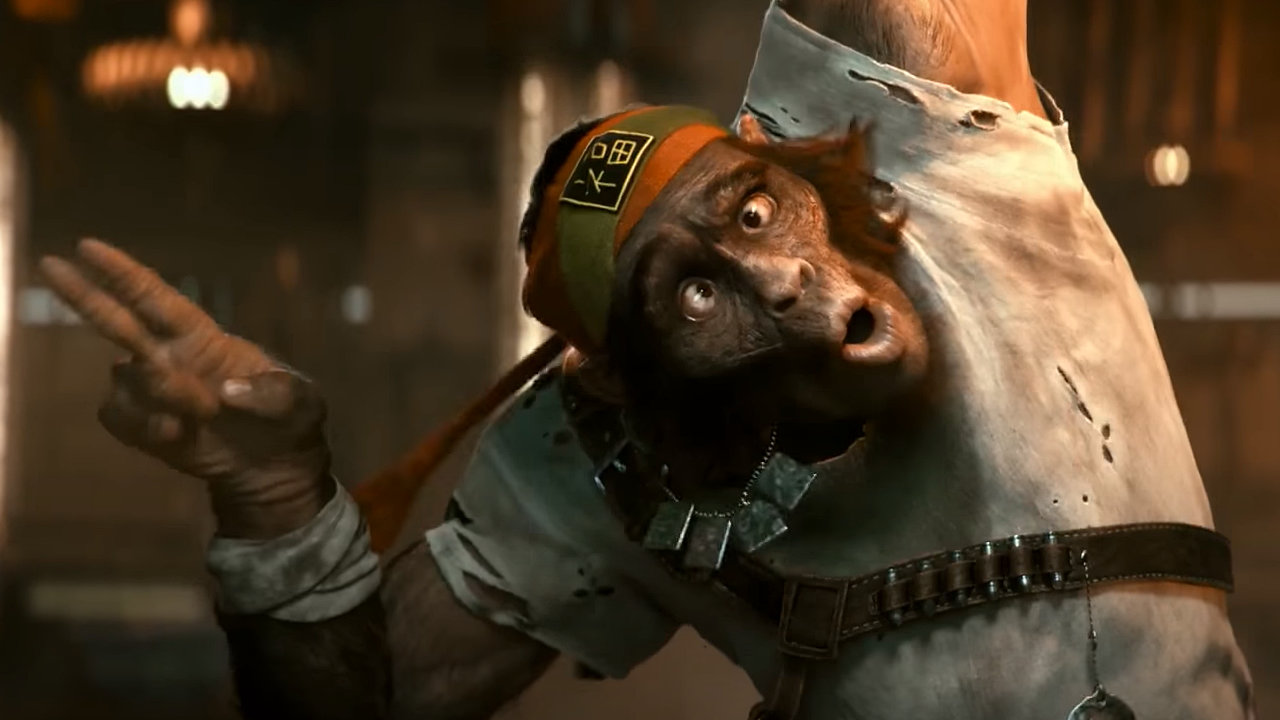 Even so, it’s still been almost four years since the last trailer was released, and the project’s former director, Michel Ancel, left the project back in 2020. This situation feels kind of similar to the period following Beyond Good and Evil 2’s initial 2008 reveal. A trailer was shown, and nothing followed but conflicting statements from Ancel and Ubisoft. Ancel said it was still in production while Ubisoft said that the project was on hold. Both later confirmed that the game was on hold so that Ancel and his team could work on Rayman Legends. It took until 2017 for Beyond Good and Evil 2 to show up again, and by then it had become a very different game.

With nearly four years having passed since the last official announcement and two years since the project’s longtime leadership changed, the thought that it might still wind up getting cancelled outright isn’t easy to shake. All indications do indeed indicate continued development, but will that last? Ubisoft doesn’t seem to be in a good place right now, and Beyond Good and Evil 2 (as it’s currently understood) won’t even be unique if it actually does make it to release. 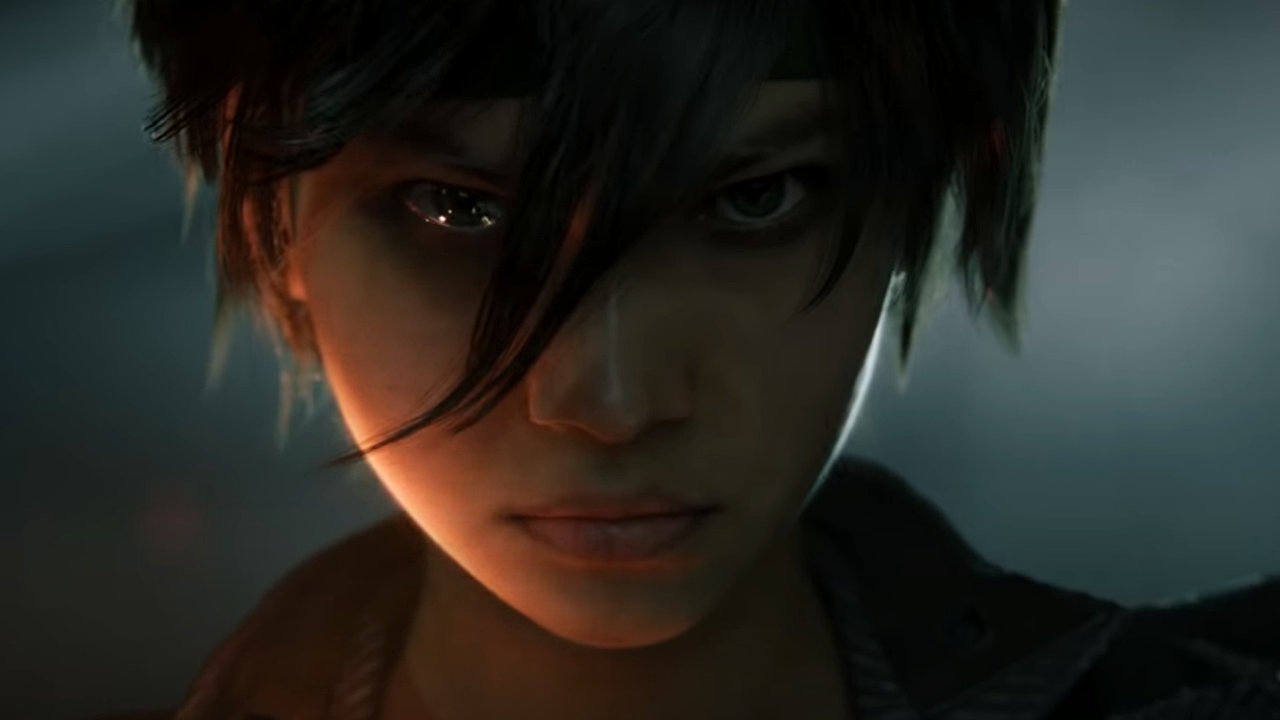 See, some of the major features touted by Ancel during E3 2018 were space exploration and seamless transition from space to planet. No Man’s Sky and Elite: Dangerous both such experiences, and both have a several-year head start. Moreover, Starfield is set to release in 2023 and will supposedly offer a robust crop of planets to explore too. Unless the project has changed dramatically over the past four years, Beyond Good and Evil 2 will have plenty of competition upon launch. If it was a bigger IP, its universe, characters and story alone might have been enough to move units, but it’s not. Beyond Good and Evil is and has always been a niche title and “niche” doesn’t seem to be what Ubisoft needs right now.

So Beyond Good and Evil 2 is still coming, but its position still seems unstable. Ubisoft did put out a call for a senior team member and the project has supposedly entered external testing. Yet, this is still a project that’s been in development for a long time now with only two cinematic trailers and one tech demo video shown to fans. The original director is long gone from Ubisoft, and it does not yet appear to have the potential to surpass niche status. Ubisoft needs more releases on the schedule for the next couple of years, but does that make continued investment in this project worthwhile? Hopefully the answer is “yes.”