It doesn’t feel like that long ago that I was writing about why we need to take a stand against pre-ordering games.

“Last year should mark the absolute breaking point for several trends that have gotten worse in recent years,” I wrote. “Games are releasing early and broken at an alarming rate, requiring months of patching and increasingly condescending apologies.” I called out games released buggy and broken, games that fell far short of expectations and marketing hype, games with splintered or locked off content between editions or even retailers. “Take a stand,” I implored. “Don’t pre-order games in 2015.”

Things have changed. I make sure to pre-order almost every game I’m interested in and it’s been working out brilliantly for me.

So what happened? What could possibly be so different now? 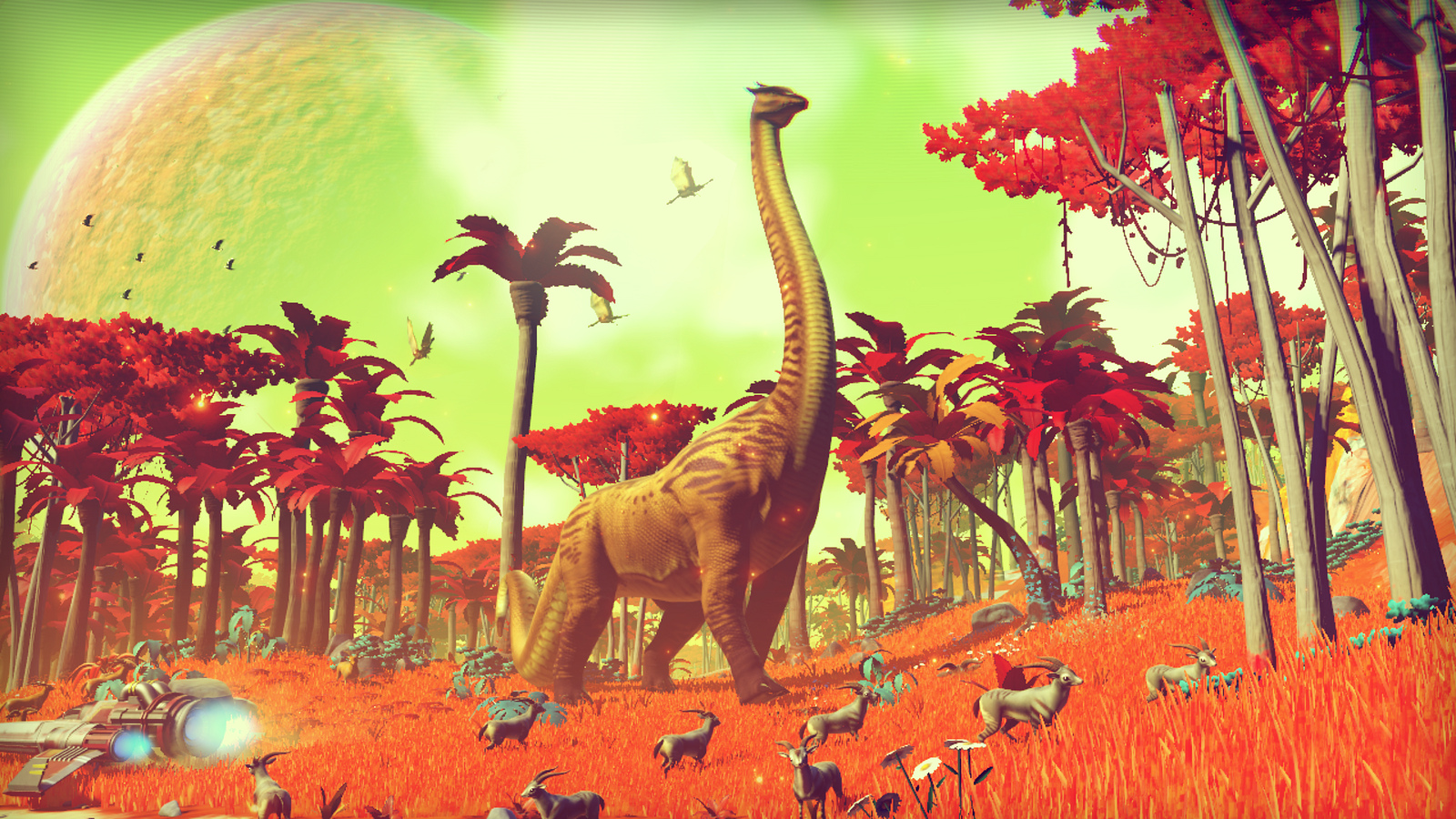 A couple years ago, there was very little reason to pre-order a game. The incentives were terrible. You might get a bonus skin here, a new weapon there, maybe a currency or XP boost that ends up unbalancing the game by making it too easy. That’s just not a worthwhile trade for consumers, plunking down cash early for a dinky in-game digital good. You got locked into a purchase at a specific store days, weeks or months before the first review hits to tell you whether or not the game is even worth the cash. There’s a real value discrepancy there and it’s not at all in your favor.

That was the day Best Buy fundamentally changed the game. In an aggressive move, the company dropped the initial buy-in price of its My Gamers Club Unlocked membership from $99.99 for two years to a cool $30. That’s an incredible value. Consider the perks for a moment:

OK, that’s a lot to make sense of, so let’s run through exactly how those perks play out in practice. 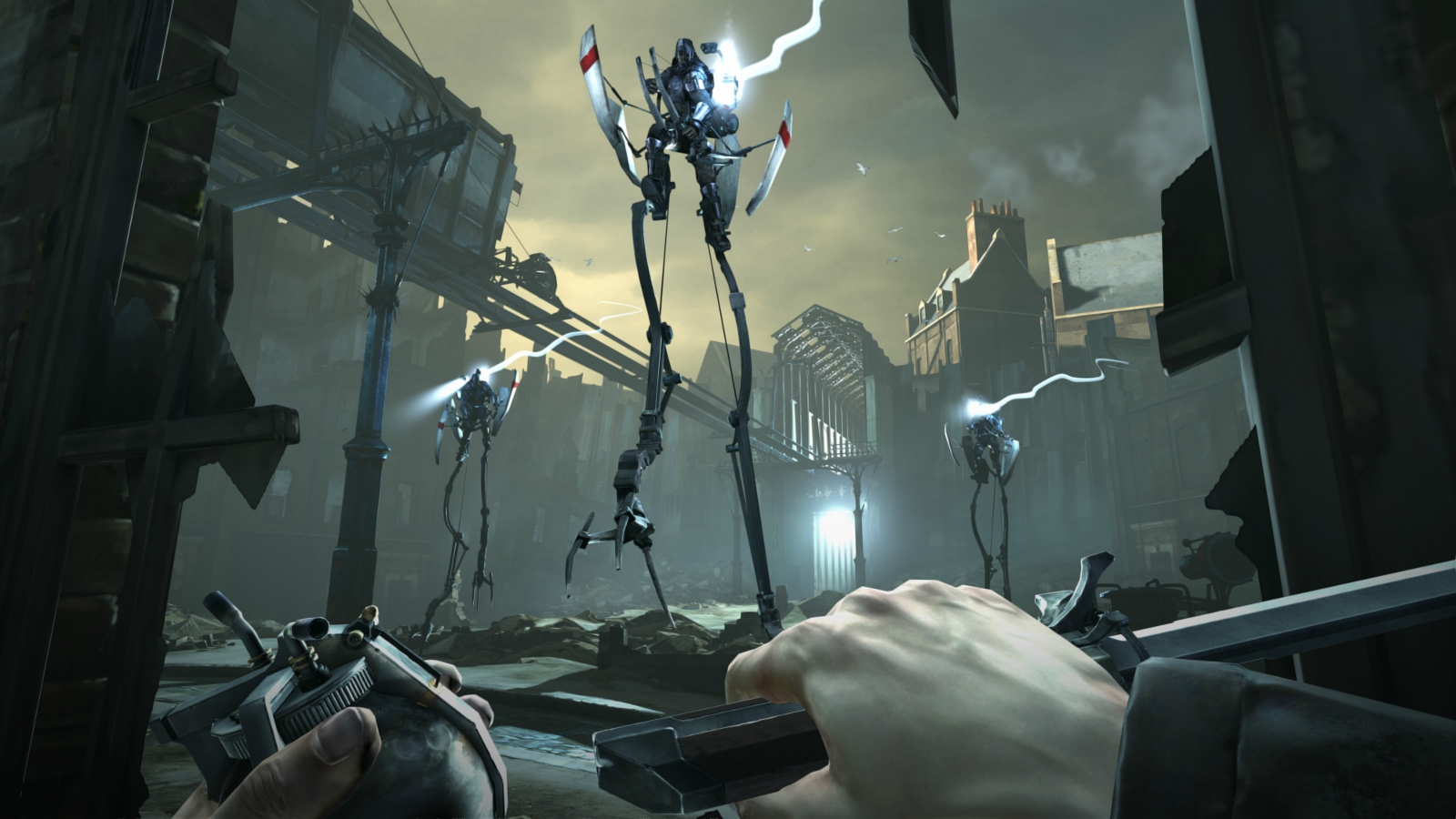 Let’s say you want a $60 game coming out soon. You’ve paid your $30 for a My Gamers Club Unlocked membership. Here’s how that works out for you:

And therein lies the beauty of Best Buy’s system. If you consistently pre-order your games, you’ll daisy chain discounts together. From your second pre-order on, you’ll never pay more than $38 (before sales tax) for a game again. Furthermore, because you’re earning 2x My Best Buy points, every few game purchases you’ll earn an additional $5 credit coupon you can combine to drive the price down again. Using this system, I was able to pre-order a new copy of Metal Gear Solid V: The Phantom Pain for just $33. Then, once I finished it, I traded it back in for $36 during one of Best Buy’s occasional extra trade-in bonus weekends.

Yes, I made a profit playing The Phantom Pain. 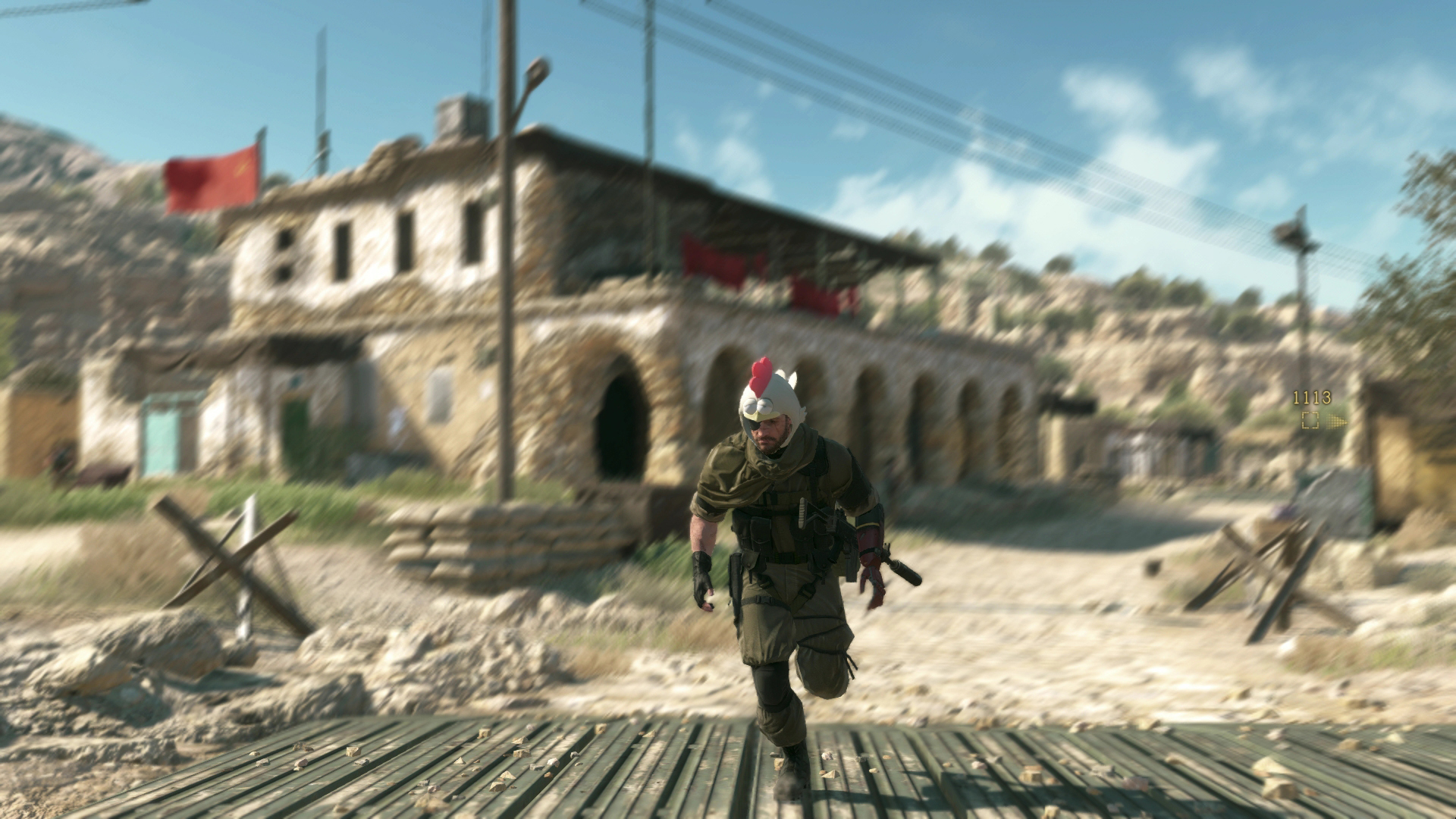 Best Buy led the charge, but they’re not alone. Amazon, for instance, announced this January that its Prime membership will now match Best Buy’s 20 percent off new games deal. If you’re a Prime member already, that’s another nice perk of an already-great service, but the math still sides firmly in Best Buy’s favor here.

You can even find pre-order price drops coming from first-party sales like Sony’s PLAY 2016 promotion. As always, it spotlights four indie games and offers a 20 percent pre-order discount for each. As a result, I was able to nab ABZÛ for $15.99 instead of the normal price of $19.99 without a pre-order. As well, if you purchase two or more PLAY 2016 games before the promotion ends, you’ll earn an additional 20 percent off coupon for a future purchase in the PlayStation Store. No matter how you slice it, that’s a pretty good deal. Same goes for Dishonored 2’s limited edition that bundles in Dishonored: Definitive Edition at no extra charge.

Now, I’m not here to say that pre-orders have suddenly become a uniformly good business practice we should support. By and large, the pre-ordering scheme is just as fractured and greedy as ever; the difference lies in the fierce competition between retail channels to lock in your dollar. Before, your reward for pre-ordering usually amounted to choosing which locked off piece of a game you’d most like back. Now, your reward is tangible. It’s money in your pocket. Retailers are forgoing their cut from a game’s sale in order to convert you into a loyal customer. Yes, you’ll still need to stay savvy to avoid laying down cash for bad games, but even if you do, at least you put down less cash.