Over five years ago at E3 2016, Metal Gear Solid creator Hideo Kojima made a surprise appearance at Sony’s E3 press conference to provide the first bizarre look at his first new game since leaving Konami, Death Stranding. For the next three years, the game would continue to make appearances at various press conferences and awards shows with strange and lengthy cinematic trailers that did little to inform players with what to expect from the gameplay for Kojima Productions’ debut title. It wasn’t until several months before the game’s release in 2019 that fans finally got a sense of what to expect from Death Stranding, an open world delivery game where player character Sam Porter Bridges is tasked with restoring the United Cities of America by making deliveries for the world’s various inhabitants to gain their trust and help them connect to the in-game version of the internet known as the Chiral Network. Along the way, players would deal with various threats ranging from obsessive porters who attempt to steal the player’s cargo, to shape-shifting creatures known as BTs that require blood-infused weapons to eliminate. 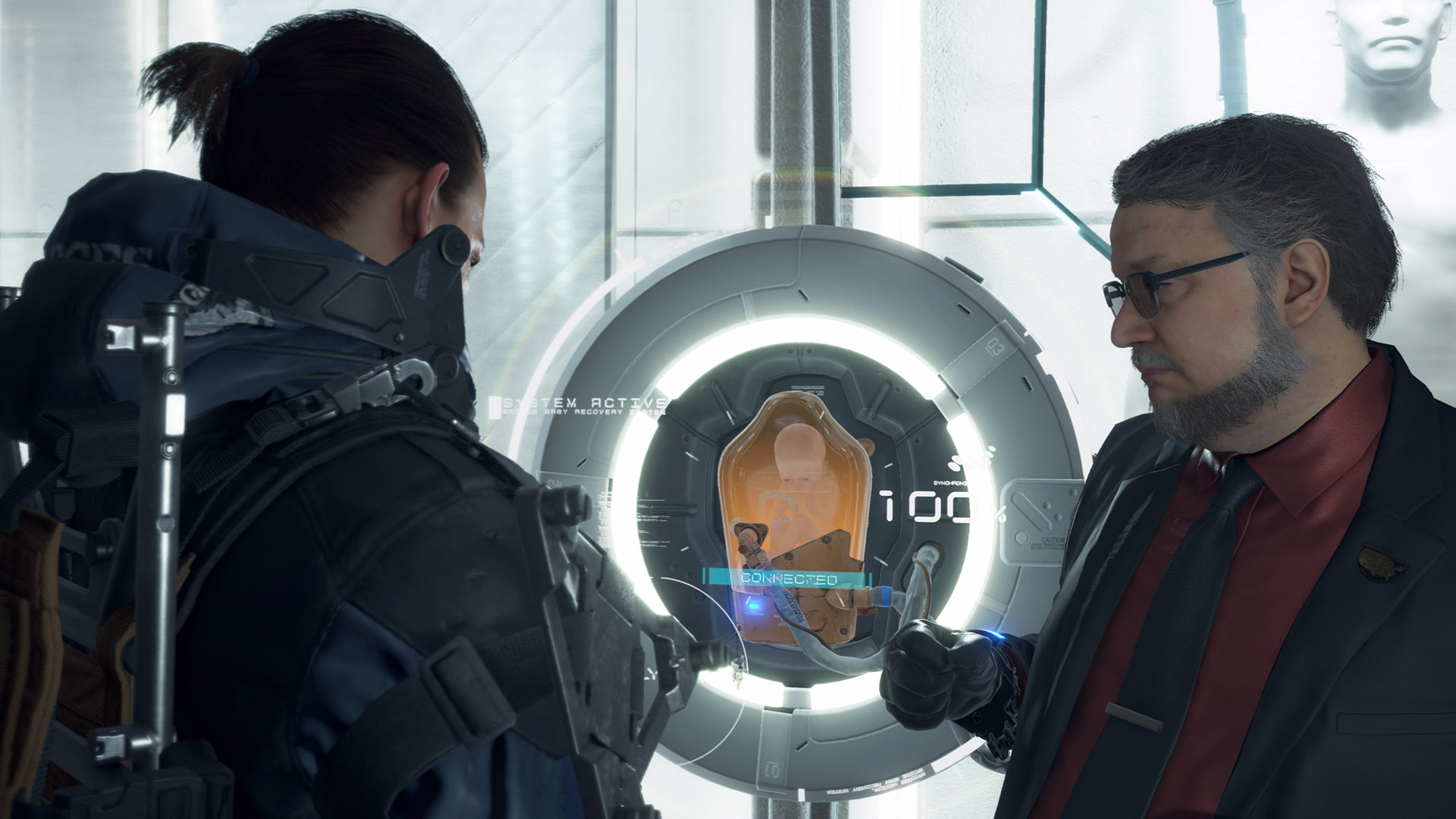 At the time of its release, the reception to Death Stranding was polarizing, with some players adoring the lengthy and outlandish story and the slower-paced nature of the gameplay that took advantage of asynchronous multiplayer to allow players to help others overcome obstacles and reach their destinations faster. While Death Stranding does feature hand-to-hand and ranged combat mechanics, however, the combat largely took a backseat to the traversal mechanics of the game outside of a handful of story missions, leaving some players who were expecting another Metal Gear Solid-like action game with little to motivate them to reach the end of the game’s 40-60 hour runtime. Our own review criticized the game for not respecting the player’s time, but praised its engaging final act and top-tier presentation. Ultimately, despite a release on PC in 2020 and the game drawing some additional attention for its eerie similarities to elements of the COVID-19 pandemic, Death Stranding has largely been viewed as a cult classic that may not appeal to everyone, but represents another exceedingly unique vision from one of gaming’s most noteworthy creators with approaches to storytelling and worldbuilding that are infrequently seen in the AAA space.

Fast forward to June of this year, when Kojima made an appearance at this year’s Summer Game Fest to announce that Death Stranding would be receiving a Director’s Cut that will launch exclusively on PS5 and take advantage of the platform’s unique features, such as the haptic feedback and adaptive triggers of the Dualsense controller. Players who already bought the game on PS4 can upgrade for an additional $10 and carry over their save to the PS5, but much like the Director’s Cut for Ghost of Tsushima, this new release will also be adding some new content for players to check out. In addition to new story missions that have been kept largely under wraps, the Director’s Cut will feature new enemies to fight, upgraded melee mechanics, several additional weapons and a firing range to test them out on, a Fragile race track and a few additional tools to help with deliveries, including a cargo catapult and an autonomous buddy bot that can carry both cargo and the player character to the intended destination. 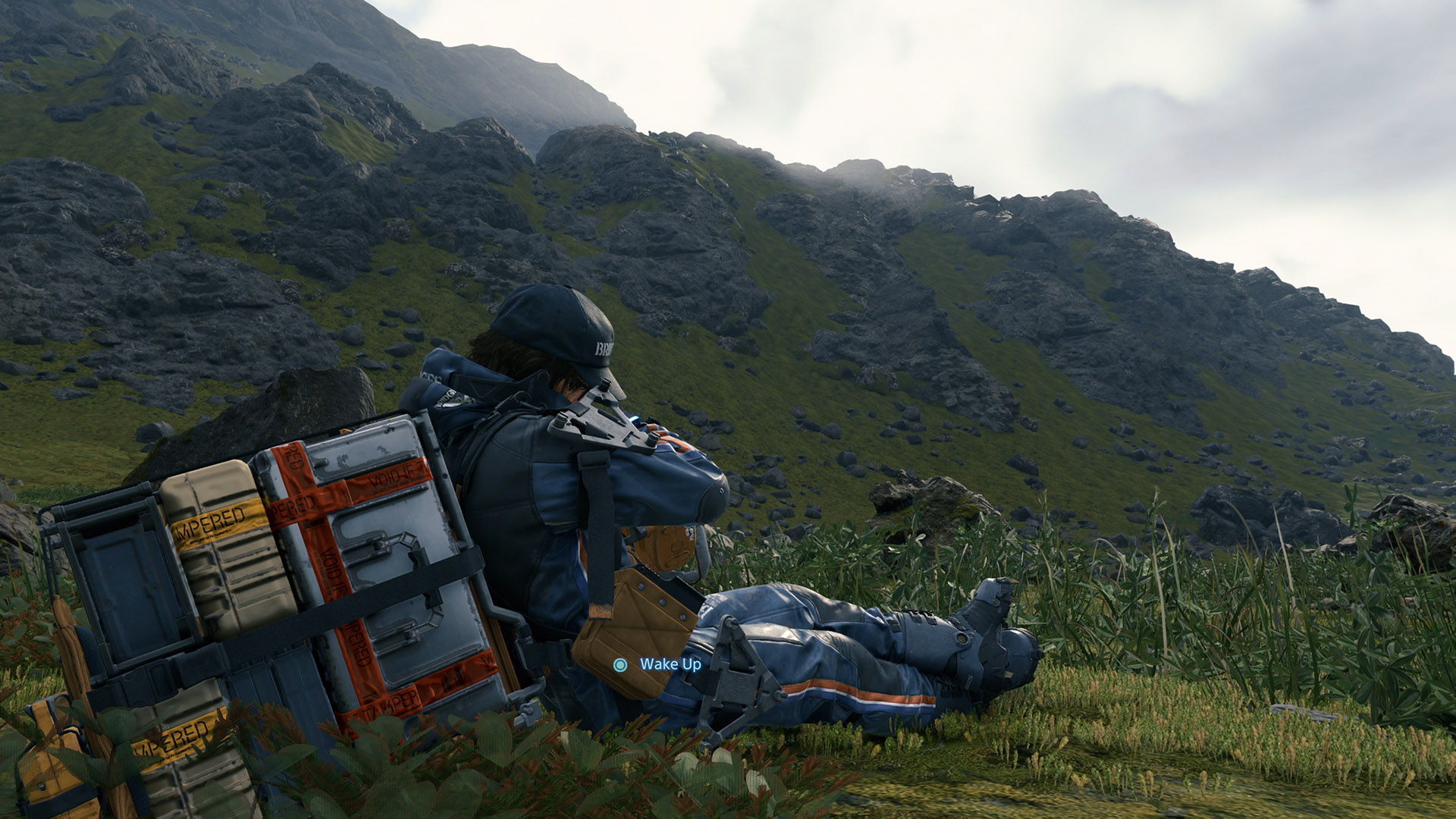 While all of these new additions will be welcome news for players who are eager to return to the world of Death Stranding with an upgraded presentation, it comes off as somewhat surprising how few of these additions seem geared towards addressing some of the issues raised by critics and players alike that felt put off by the base game. The work done on enhancing the combat mechanics is appreciated, but with so much of the game largely focusing on traversal, it seems like a missed opportunity to not offer new ways to reduce some of the lengthy back-and-forth sequences that plague the middle of the game or to create additional incentives for completing deliveries to better help motivate the player outside of wanting to see how the story progresses. Instead, while it remains to be seen how much impact the new story missions will leave, the Director’s Cut seems mostly content with its original vision for the game, leaving longtime Kojima fans who have never tried or moved on from Death Stranding with only a minor amount of reasons to check out its enhanced re-release. We’ll see if Death Stranding can justify its Director’s Cut when it launches on September 24.