Expansive though it is, Elden Ring does have an end. Upon reaching it, players who’re still hungry for more have a choice to make: move on to new game plus or jump into one of the other soulsborne games. One might think that completing Elden Ring will have prepared them for the other games, but is that true? Perhaps for the three Dark Souls games since they’re the most mechanically similar, but what about the outliers? What about something like Bloodborne, a soulsborne that pushes a very different style of combat? Can Elden Ring prepare newcomers for that? Perhaps it can.

Perhaps it’s best to start with the major difference between Elden Ring and all the other soulsborne titles: its open-world. Elden Ring is unique in the series due in large part to its open-ended structure. For the most part, players can go anywhere they want in the world and take on the bosses in any order. The game actively encourages players to exercise that freedom, using the likes of Tree Sentinel and Margit the Fell Omen to get the idea across. It’s a game that’s meant to be explored at the player’s discretion. This kind of thing also exists in the other soulsborne games, but it’s to a much lesser degree. 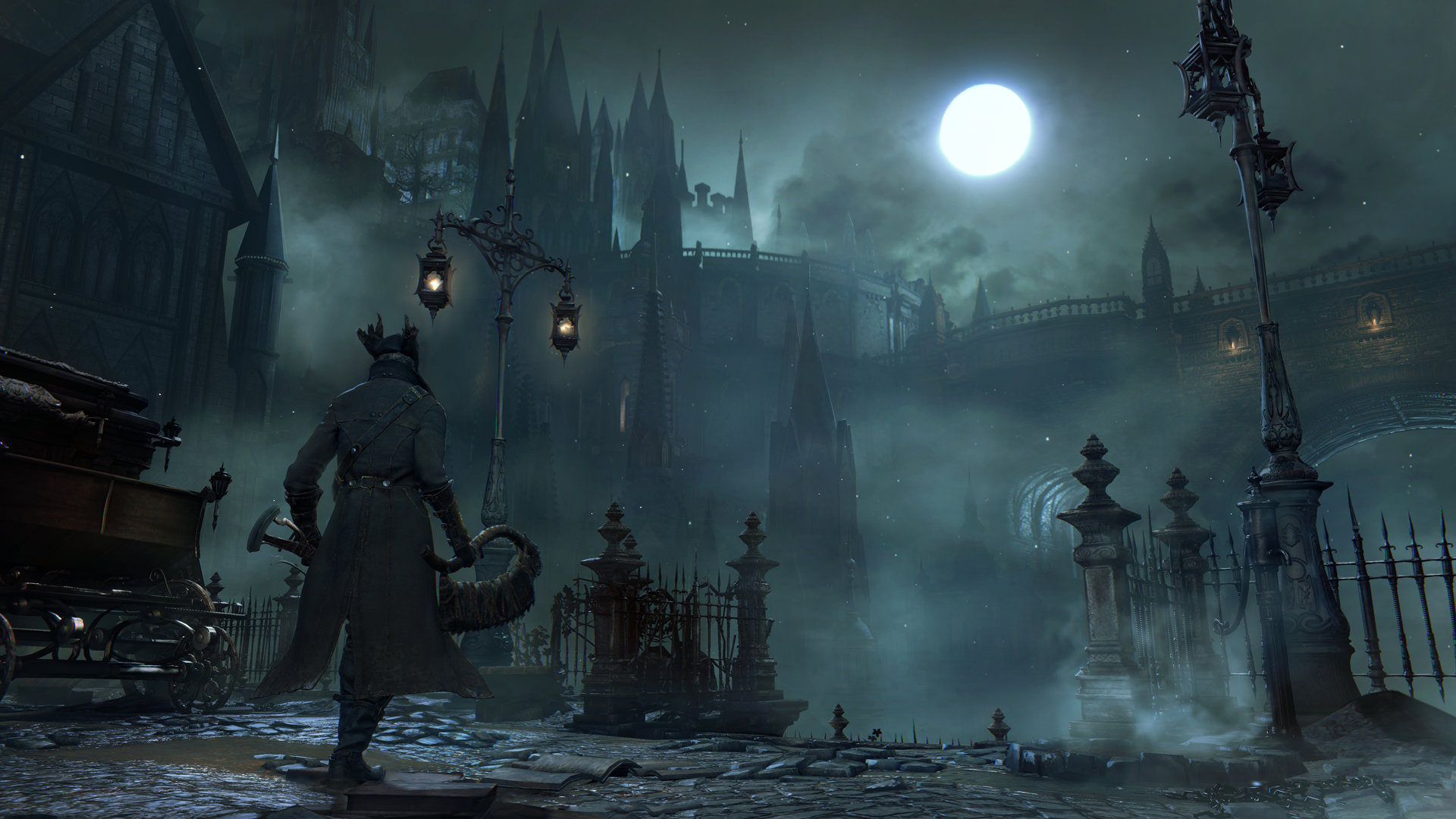 Bloodborne, for example, allows a lot exploration within its major locations, but the order in which those locations can be visited is mostly set. Yharnam will always be the first location players can explore, Cathedral Ward the second and Old Yharnam the third. Cleric Beast will likely be the first boss most players defeat and Father Gascoigne must be defeated before one can progress any further. There’s no going elsewhere and coming back over-leveled here. It’s either learn the fight or don’t. This especially might put off those players who started the series with Elden Ring, but it’s a change that one can get used to with time.

A difference that might be more difficult to take in stride is the lack of a jump button in Bloodborne and the Dark Souls games. Precarious platforming is sort of a staple in all of these games, so one would expect to at least to be able to jump on command. Only Elden Ring grants players this ability, though. In order to access some of the secret areas in Bloodborne and the like, players instead need to get used to making the most of the running running jump.

That might not sound so bad, but it’s tricky in practice. It can only be performed while the character is at a full sprint which often makes it kind of tough to properly judge the actual jump. Still, it like anything else can be mastered, and players coming in from Elden Ring will at least be expecting to have to make difficult jumps. With that in mind, perhaps Elden Ring makes for decent preparation after all. 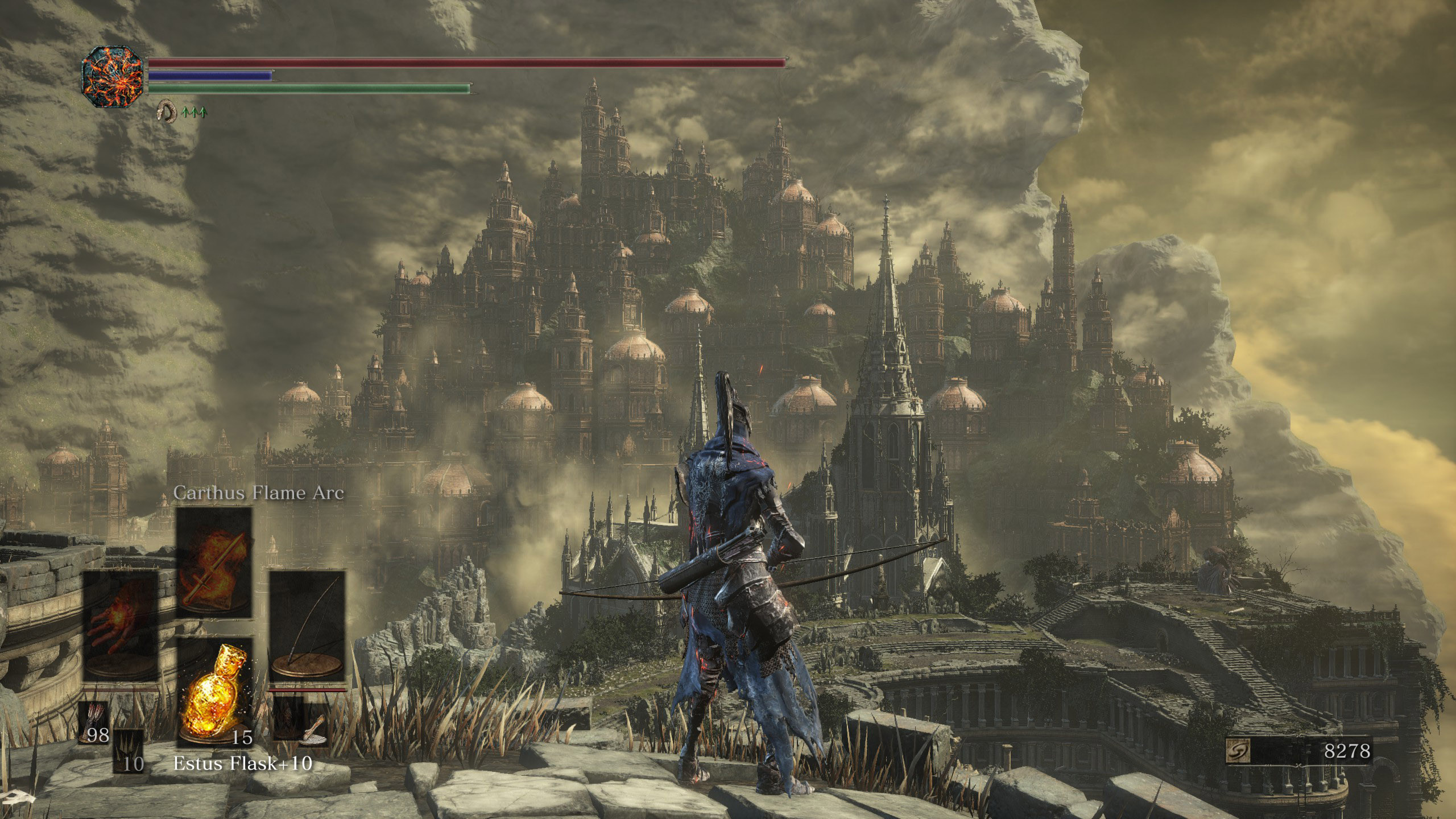 What about combat, though? Tough though it is, does Elden Ring prepare players for what’s awaiting them in the other soulsborne games? For the most part, yes it does. The core of Elden Ring’s combat is close to that of the Dark Souls games, with guard counters, spirits and swappable Ashes of War being the major innovations. Take those away and it’s still all about blocking with the shield, circling, spacing and even parrying if one can get a feel for it. Even more importantly, though, Elden Ring teaches players the one skill that’s applicable to all of Fromsoft’s games: persistence.

It’s only with persistence that any of Elden Ring’s bosses can be defeated, and this is true of all the other encounters in the other games. It doesn’t matter that Bloodborne’s combat emphasizes speed and aggression over patient defense, because the deciding factor is the same. It’s only through persistent effort that Bloodborne’s bosses can be overcome, and that’s something that can be difficult to learn when one is doing nothing but going up against only Father Gascoigne over and over.

In Elden Ring, the player isn’t stuck fighting Margit the Fell Omen until they eventually win. They can go elsewhere, fight different bosses and probably die a few times against each of them too. By encountering multiple bosses that are difficult enough to force a few tries, players can more easily come to understand and accept that this is just how it is in soulsborne games. All the bosses are hard and they all need to be learned in order to be overcome. 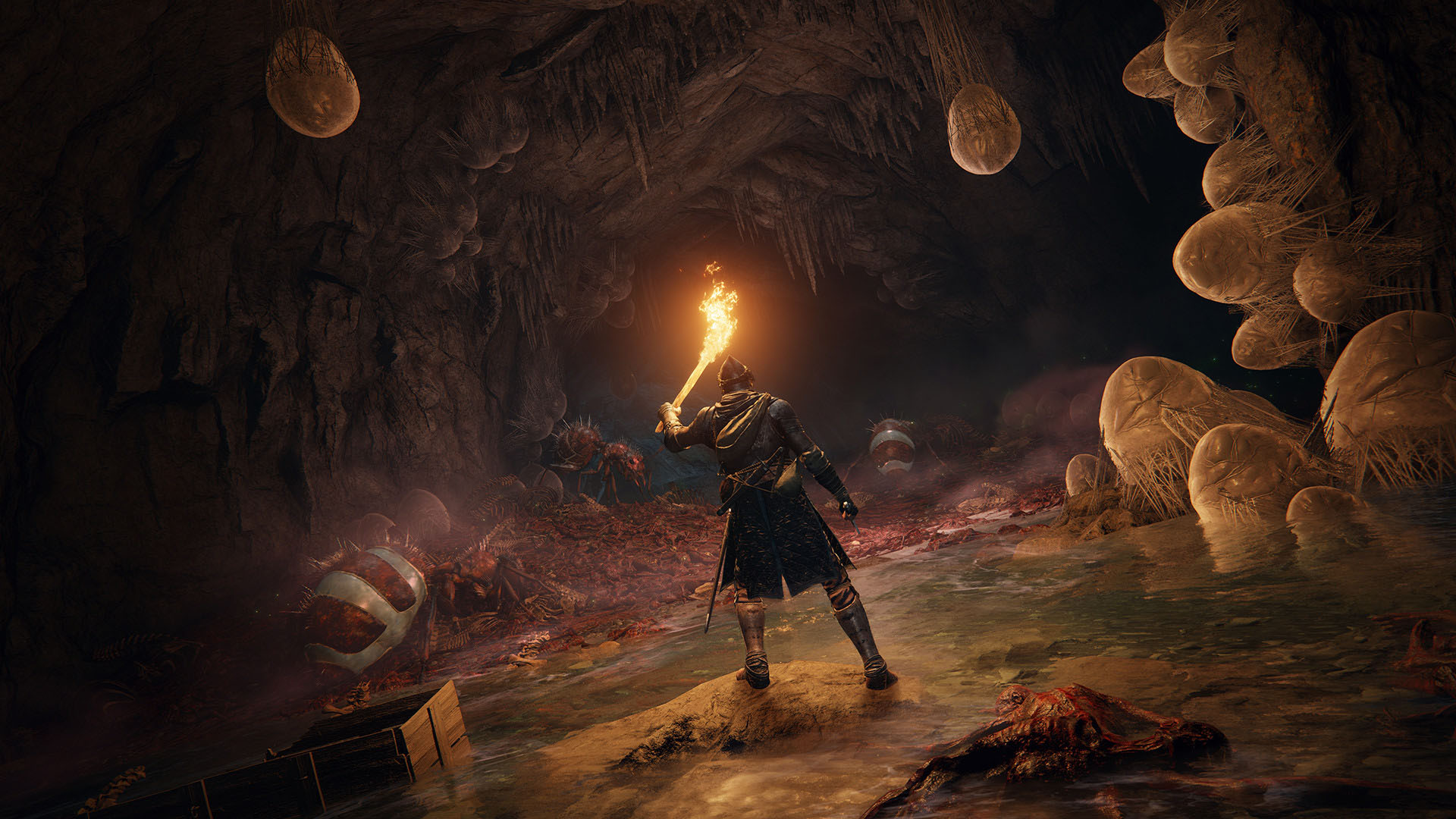 Even if a player doesn’t finish Elden Ring they can take that idea with them into the other soulsborne games and have a much more positive experience because of it. So in that sense, Elden Ring may very well be the best way to get into Dark Souls. One will certainly miss Elden Rings’ innovations as they dig into the older games, but the benefit of having one’s expectations properly set ahead of time makes those inconveniences trivial by comparison. So, Elden Ring fans shouldn’t hesitate to give Fromsoft’s other titles a try. If anything, they’re much better prepared for them than those who’re jumping into them blind.