Final Fantasy XV is the only game that can make me feel excited and disappointed at the same time. Like millions of other people, I’ve been waiting for Final Fantasy XV for what seems like an eternity. Every time I hear that there’s going to new information at a different convention, I get beyond excited by the fact that a release date may be revealed. Having skipped E3 this year, Square Enix had a lot to prove at Gamescom. And while I was certain that this would be the convention where more substantial news would be released, I was wrong. Even with the new Gamescom trailer and a release window, Final Fantasy XV still appears to be a bit concerning. 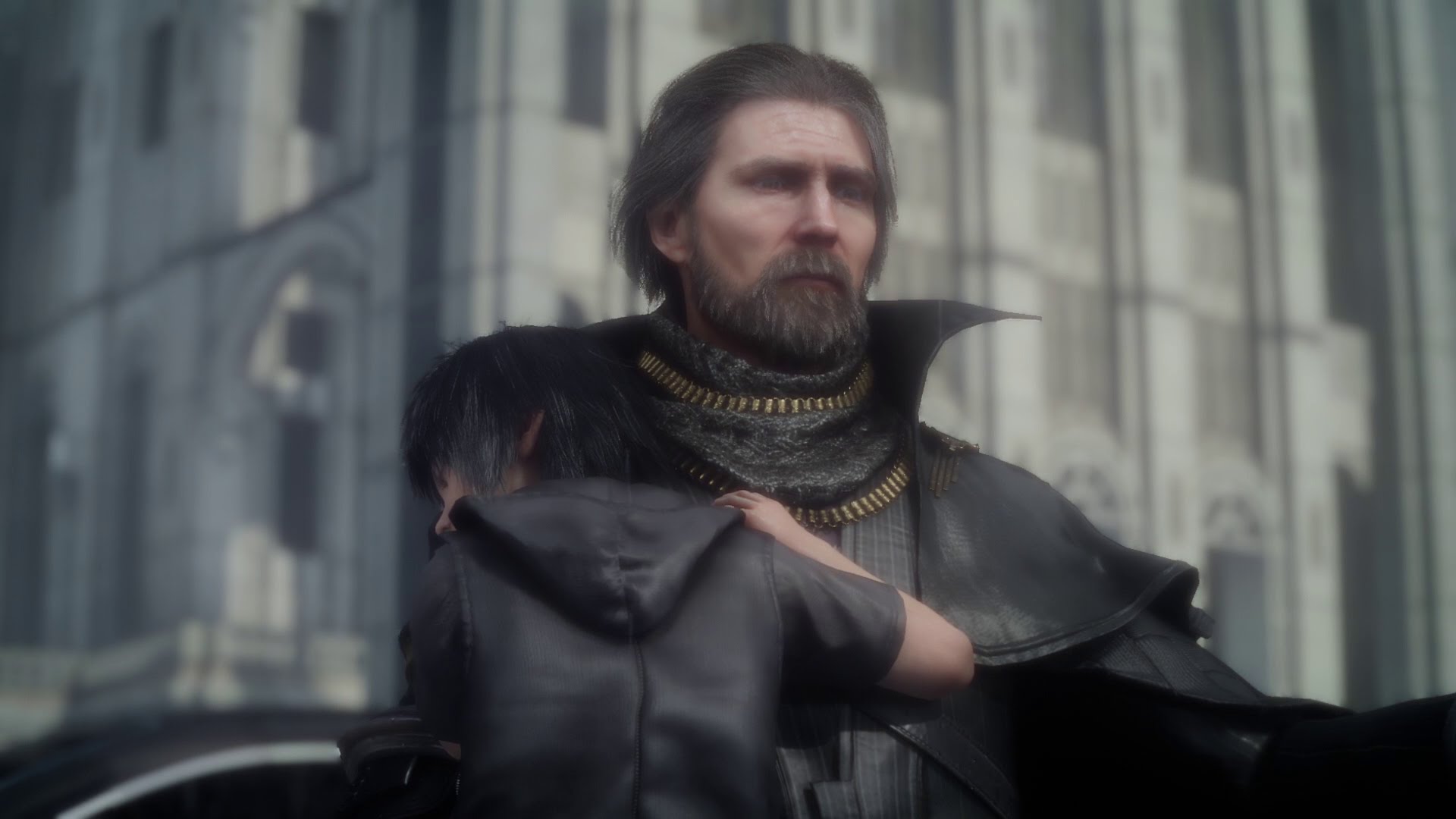 A few months ago, it was revealed that Square Enix would not attend E3 this year, but rather Gamescom. At the time, Director Hajime Tabata said “E3 doesn’t give us sufficient time to fully prepare. So I have been discussing with our marketing teams, and we’ve actually been considering Gamescom in August, instead of E3, as the target for the next major reveal. He added. “So we’ll be taking a break from E3 this year.” While that news was a bit disappointing, I, along with many other fans were hopeful that Gamescom would bring uplifting news. Unfortunately, Square did not deliver.

The day before the active time report, a new trailer titled “Dawn” was released. Set 15 years before the events of the game, the trailer shows off some story elements and is an emotional one for sure. From the dog wondering around the city to King Regis holding his son Noctis, the trailer set a particular tone that we can expect from the full game. To be honest, I wasn’t impressed at first, but the more times I see the trailer, the more I enjoy it. Having said that, Square did say that there was going to be big reveals at the convention, and for a lot of fans including myself, we were expecting a bit more from the trailer. But at least there was the active time report to look forward to.

The active time report was an opportunity to show off significant gameplay footage and trailers, but in typical Square fashion, we only got a taste of what’s to come. Tabata began the show by stating that a release date would not be announced and then proceeded to show off the “Dawn” trailer once more. This game has been in development for a decade and the developer still refused to announce a release window. New gameplay was shown of Noctis and his companions battling a Malboro, and while the gameplay trailer was fairly decent, there was nothing substantial about it. A day after the active time report, Tabata revealed that Final Fantasy XV would indeed launch before 2017, indicating that the game would be released in 2016. This was great to hear, but it felt like a reactionary move to please fans. Otherwise, why didn’t Tabata say so during the report? 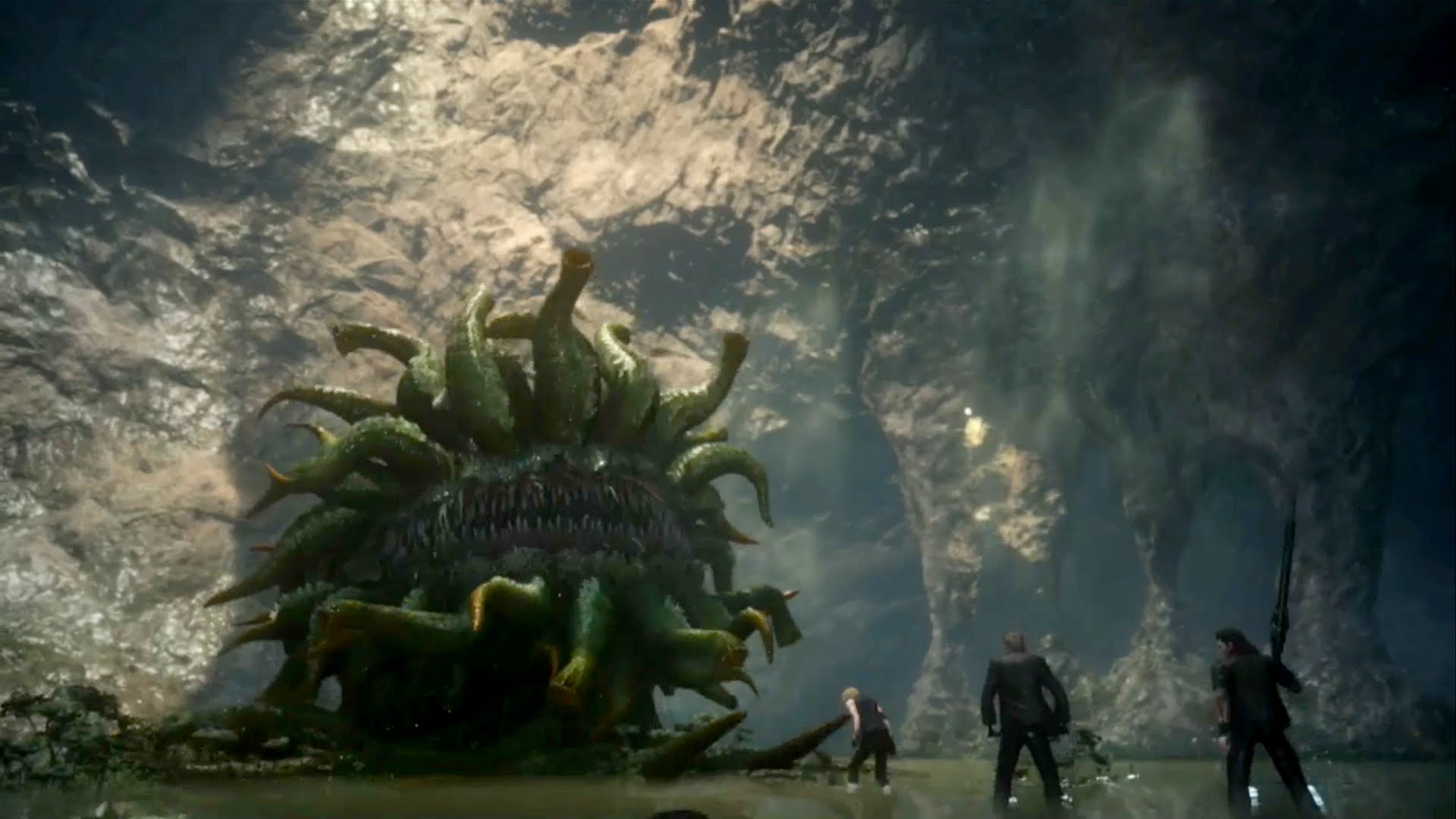 Unfortunately, Gamescom wasn’t a complete success for Final Fantasy XV. Tabata should’ve come right out of the gate and announced a release window, but instead we got a lot of sub-par announcements and a lack of gameplay footage. Square Enix had big plans for Gamescom and Final Fantasy XV, but in the end what was showcased was lackluster.