The Nintendo Switch is where countless games are eventually ported after they’ve lost their shiny new luster on other platforms. Some of these ports do a great job of covering up the limitations due to the less powerful hardware than other consoles while other ports have been less forgiving. Jump Force is a title that didn’t exactly get rave reviews when it was released last year but it’s the newest title to try to find new life on the hybrid handheld console. Still, there was something intriguing about having all the different anime worlds collide with each other, and the Switch might be a good way to experience this.

The massive manga crossover games arrives on Switch rebranded as Jump Force: Deluxe Edition. This version contains the nine additional characters from Character Pass 1, which are Trafalgar D. Water Law (One Piece), Madara Uchiha (Naruto), Buu (Dragon Ball Z), Biscuit Krueger (Hunter x Hunter), Katsugi Bakugo (My Hero Academia), All Might (My Hero Academia), Grimmjow Jaegerjaquez (Bleach), Hitsugaya Toshiro (Bleach) and Set Kaiba (Yu-Gi-Oh!). Out the door there is a roster of 52 playable characters but if that isn’t enough players can opt to purchase five more characters with Character Pass 2. In addition to the increased base roster, the Switch version also includes a new offline three-on-three mode where six players can each control a character and tag in and out of battle. This sounds like a fun in theory, but thanks to COVID-19 induced social distancing there wasn’t much opportunity to test this mode out. That and not having five friends. 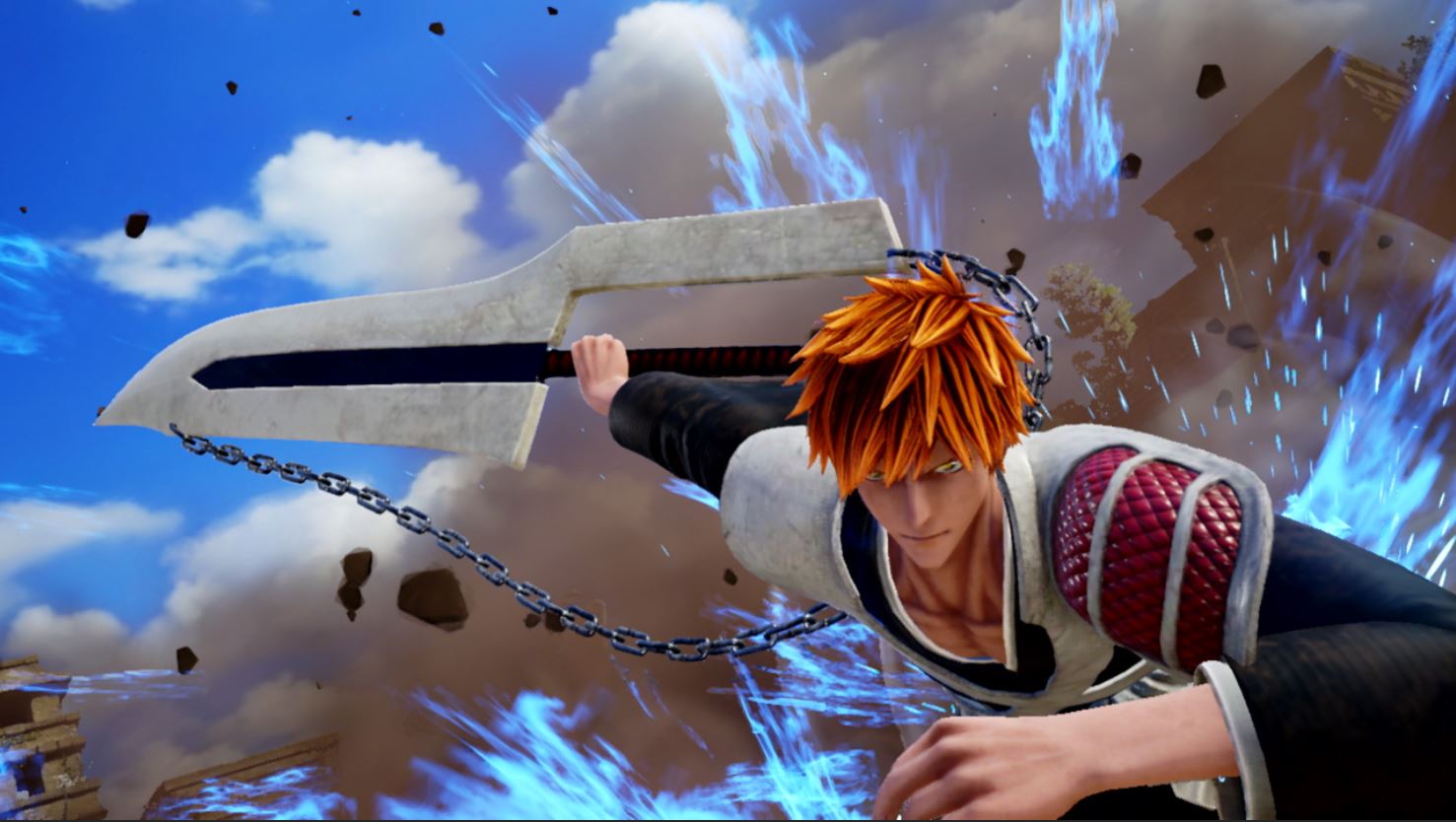 Getting past the few new additions to Jump Force: Deluxe Edition we still have the same game. The Character Pass 1 goes for $29.99 on other platforms, so having that included makes this the best Jump Force value but that comes with a trade off. Like most Switch ports the graphics do take a hit. The lower resolution and framerate issues are more noticeable in docked mode with things looking better on the small screen. Online mode is a low point where even though online fighting wasn’t a high point for Jump Force taking the Switch port online is abysmal.

Jump Force: Deluxe Edition isn’t all bad. Jump Force has always been about fan service for fans of Shonen Jump and with the enormous character roster and seeing elements from each of the Jump worlds integrated in the wreckage of the real world is an interesting way to create the world for the game, even if they overall story is nothing to write home about. The idea of remaining true to the original character designs and making them 3D does result in some of the characters looking like creepy claymation abominations from hell but it’s a style that works for the game that I actually like. The battles are fun, albeit ones that depend heavily on executing super moves and the player can button mash their way to victory. 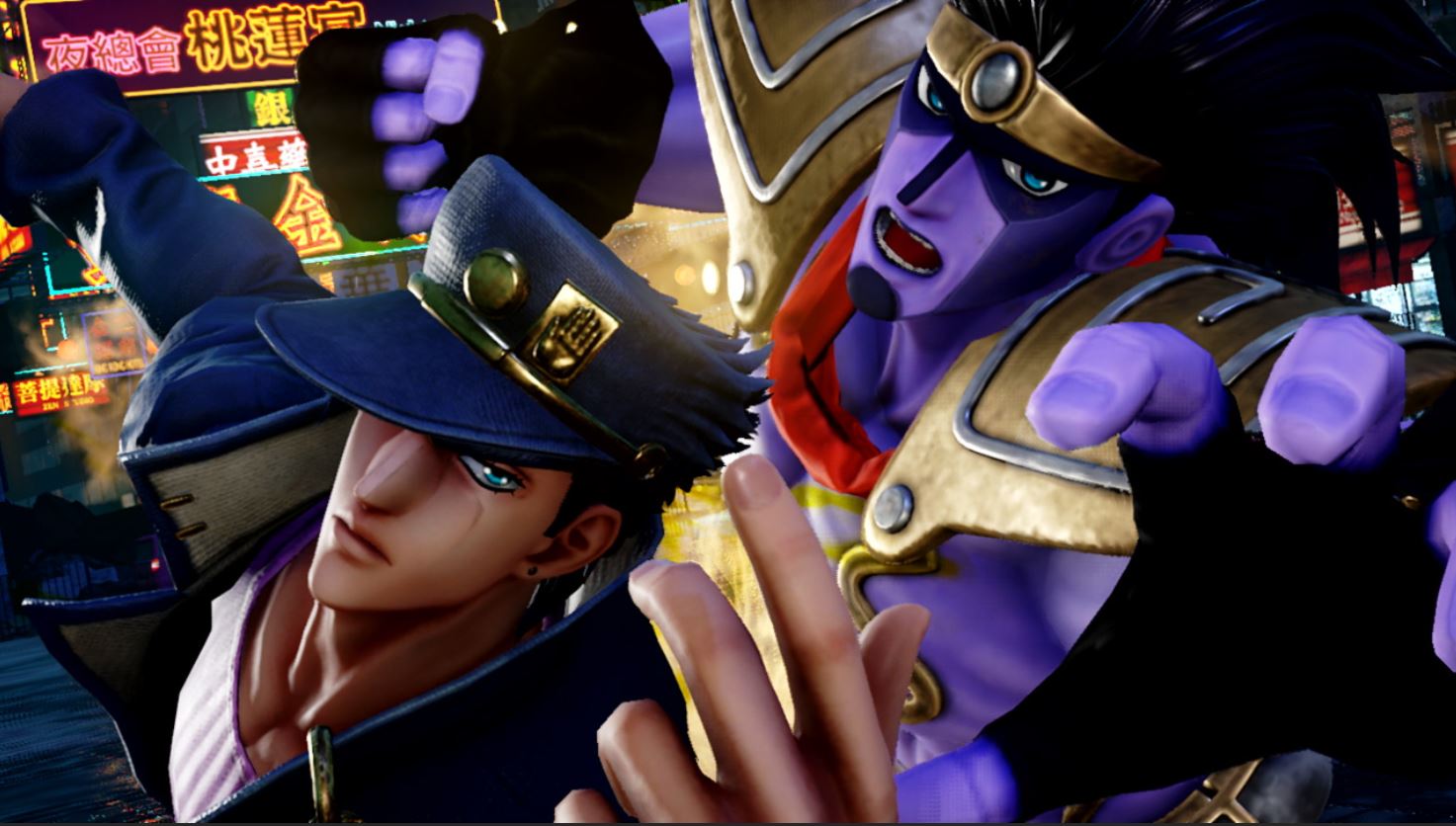 Everything good and bad that was said about Jump Force a year-and-a-half ago applies to Jump Force: Deluxe Edition. It’s a game that excels in Shonen Jump fan service but barely gets a passing grade as a game. If the player has no real desire to play online then the Switch version is the recommended platform due to the portability and bigger character roster, but these things come with a price in the form of reduced technical performance. It’s a game that’s clearly a passion project from the developers and how much they care about Shonen Jump is evident but unfortunately it wasn’t enough to make a great game. Hardcore Shonen Jump fans will likely still get enjoyment from this, even if it’s on a superficial level of having favorite characters from different worlds teaming up or facing off against each other, but there are so many better options out there for fighting games.