With the release of the PlayStation 5 and Xbox Series X, the standard price of games has increased from about sixty dollars to about seventy dollars. Publishers claim this is because games are now more expensive to make than ever before, but that doesn’t justify the price. Games are monetized in many different ways now, and publishers/makers have had no difficulty turning a hefty profit because of it.

Still, the price is going up regardless and one cannot help but wonder if it’s worth it anymore. Games are being launched in increasingly incomplete states these days and they’re going on sale quickly too. This effectively turns that sixty to seventy-dollar price into the launch price: a price paid solely for the privilege of experiencing the game first, glitches and all. Is it worth it, though?

Poor launch states are hardly anything new. All one needs to do is look at the awful launches of titles like Fallout: New Vegas and TES V: Skyrim in order to see that. Indeed, it’s not new, but it is becoming more common. The last several years have had at least one, if not several high-profile botched launches. Games like Fallout 76, Days Gone, Outriders and especially Cyberpunk 2077 are all a testament to the growing problem and those are just the most egregious cases. 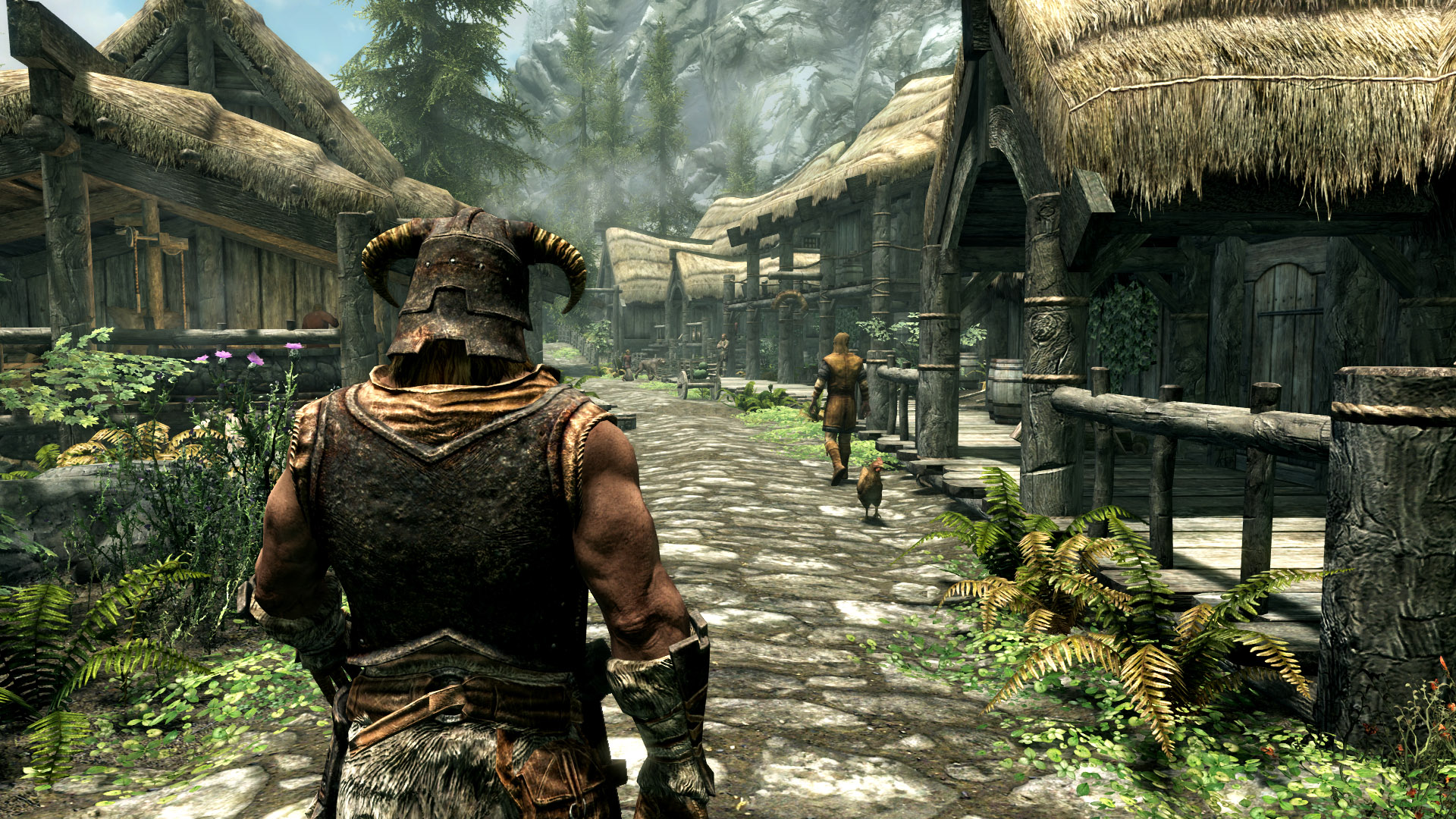 Not every game has such serious problems at launch, but troubled launches are still common enough that one could easily start thinking that the AAA portion of the industry is completely fine with it. Why else would they feel comfortably demand a premium for games that either don’t work properly, have little content or both?

But really, why would anyone think they need pay that premium when all they need to do is wait a month or two to get their game in a better state and at a cheaper price? These days, it doesn’t take long for most games to start selling at some sort of discount; it sometimes even just takes a week or two. It has always been in publishers’ interest to start knocking down the price of even excellent games once they leave their launch window; it’s the best way to keep sales coming in once all the initial excitement passes after all.

But nowadays this is often happening even faster due to the need to counteract the negative press and word-of-mouth generated by commonly poor release states. Where gamers once had wait several months before a new release started getting discounted, now they need only wait for a few weeks. Publishers want to keep their sales momentum going and right now that usually means marking the games down in a timely manner; it’s even starting to become standard practice regarding games with few to no launch issues. So aside from getting to play the game at launch, there’s barely any incentive to pay that high launch price. All one has to do is wait a a few weeks and they can get an even better version for cheaper. Why not take advantage of that? 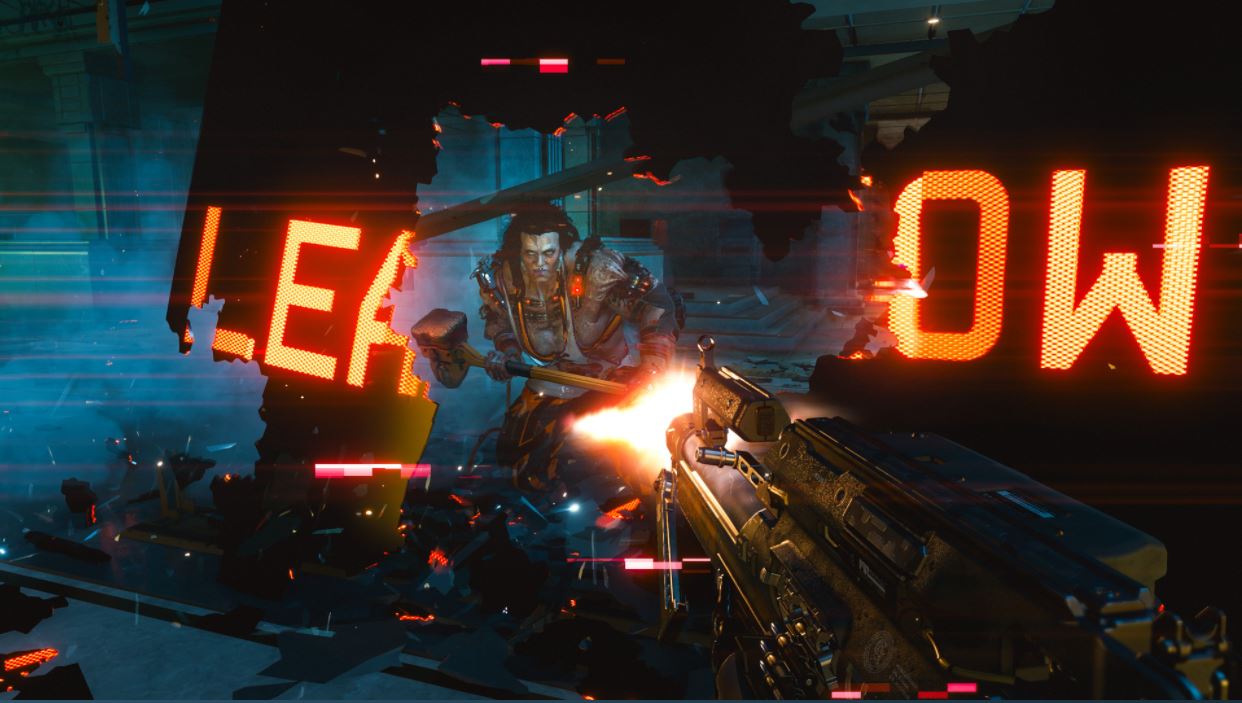 Of course, waiting can be difficult. Gamers already have to wait a long time for launch day, so waiting for another couple of months just to get a better price may not feel worth it for many. Still, with so many good games already out there available for cheap, it doesn’t necessarily have to be a difficult to wait, especially considering that that next big release could be rife with experience-ruining glitches or performance issues. There’s plenty to play out there, and most gamers have a backlog already; so that extra wait can be a great opportunity to chip away at it. This way, gamers can both better enjoy the games they already have and get their next big game at a better time. It’s a win-win — well for the players it is.

Right now, there are few compelling reasons to buy games at launch. It’s when they’re at their most expensive and often in their most incomplete or problematic state. The upside is that fans get finally get to play after the long wait for release day, but is that worth all the trouble, extra expense and even disappointment? With major games commonly launching in bad states and and then quickly going on sale, gamers have every reason to wait a beat before handing over their cash. By waiting, fans can get themselves a better deal on a better experience and perhaps even encourage the industry’s repeat offenders to reconsider their launch practices. Seriously, wait for the sale and walk away a winner!