Pokémon Sword and Shield was criticized upon release for not having every single Pokémon available to catch, but we felt it had more quality than quantity and overall a very enjoyable experience. Now the first of two DLC expansions have been released. Isle of Armor does add a bit more to the game but it’s limited.

In this new adventure trainers can roam around an island home to Mustard and his Pokémon dojo. There’s a short storyline which sees you involved with the dojo and rising up through the ranks by completing various missions and winning battles. After the first half you obtain a Kubfu, a new Fighting-type, to continue with the rest of the story which revolves around it. Once you get Kubfu to a high enough friendship, beat one of two towers and evolve it, that’s pretty much all you get to do. The story doesn’t last long as you can easily get through everything without much difficulty. By all accounts, it’s a fun playthrough and introducing new characters and couple of new Pokémon made it exciting. The story of growing this friendship with Kubfu, tracking down fast Slowpokes and assuring your new rival that they’ll be okay is all heartwarming, kind of easy but unfortunately too short. 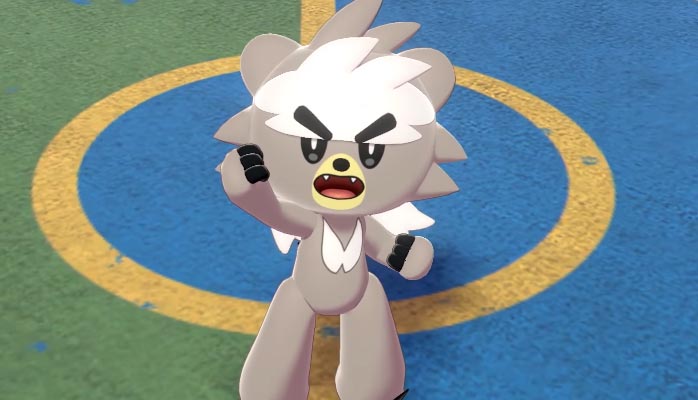 The rest of the Isle of Armor does hold extras to help give it a little more content. Being able to catch hundreds of more Pokémon satisfied the urge for fans to catch’em all. It’s still not every single one but a good amount to keep completionists busy. The entire island is similar to the Wild Area which allows players to travel around online with others to compete in different Dynamax battles. Making the whole place like this is a plus for those wanting more multiplayer options. One issue carries over from the main portion of Sword and Shield, though. With every wild Pokémon at level 60 and fully-evolved ones walking around the place, it doesn’t make catching them all as fun as it should. There’s now no need to raise anything if you can find it at a high level or evolved to its final form. Just catch it and leave in a box because there’s now a lack of bonding with your new catch. It feels like it’s just not a celebratory thing to accomplish. There does also feel like so much wasted potential for the area. Dedicated whole islands to just one or two Pokémon species was probably more work than it was worth.

There’s still a lot of quality put in to the Isle of Armor. Getting to see how many Pokémon interact, like Sharpedo charging head-on for an encounter or Wailord just resting and taking up the whole sea. These moments offer tons of charm fans will get a kick out of. And being able to walk around with a Pokémon in the open is back and while it would be nice to have that option outside of the Isle, at least it’s in the game. Exploring some newer locations like a desert, cave and forest is a great touch for including various Pokémon as well as serve alternate purposes for quests. Including the Restricted Sparring is a welcoming addition to keep battlers occupied with special limited-type challenges that will prove to be difficult. Plus, trying to locate all the Alolan Diglett is enough to keep everyone busy. 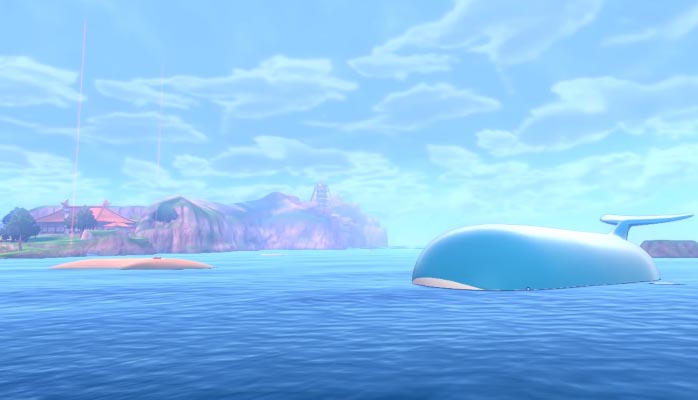 Isle of Armor contains an average amount of thing for players to do. While some of them provide entertainment, overall there isn’t enough to justify its price tag. If this expansion leads into the next one, Crown Tundra or adding more DLC to this DLC, then perhaps it will be worth trying. But with only two new Pokémon, Galarian Slowpoke and Kubfu, along with hundreds of older ones, it’s not so much an expansion to Galar as it is a single Pokémon island. The theme is great but it’s just not enough. We are looking forward to the next DLC and can only hope it packs even more into the adventure.